Dedicated in 2015, this statue commemorates local African American leader Thaddeus Lincoln Tate and is part of the Charlotte's Trail of History. In addition to his work as a founding member of Grace A.M.E. Zion Church, Tate led efforts that resulted in Charlotte officials agreeing to support the creation of the Brevard Street library. From the 1890s to the 1940s, Thaddeus Tate worked as a barber at the Uptown Barber Shop in Charlotte, North Carolina. Tate's customers included the governor of North Carolina and owners of local shops. Tate developed friendships with these men and used these alliances to help African Americans socially and professionally in North Carolina. He also invested his earnings in businesses that helped other Black entrepreneurs as the director of the Mechanics' Perpetual Building and Loan Company.

Thaddeus Lincoln Tate with his family 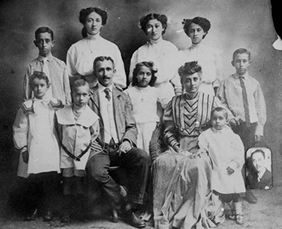 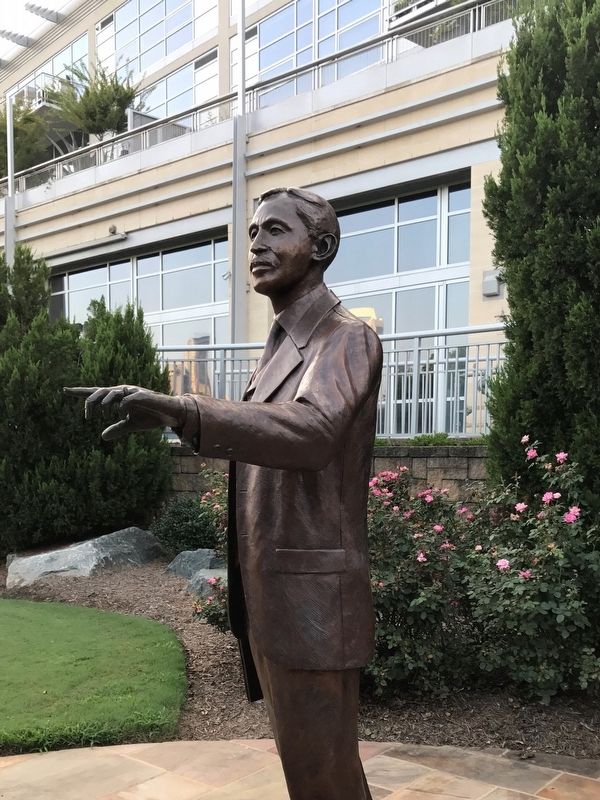