Founded in 1851 as the Buffalo Female Academy, the Buffalo Seminary began as an academy for affluent parents who wanted their daughters to have the same quality education that their sons received. Over more than 150 years, Buffalo Seminary developed an exclusive college-preparatory program to serve young women in western New York. 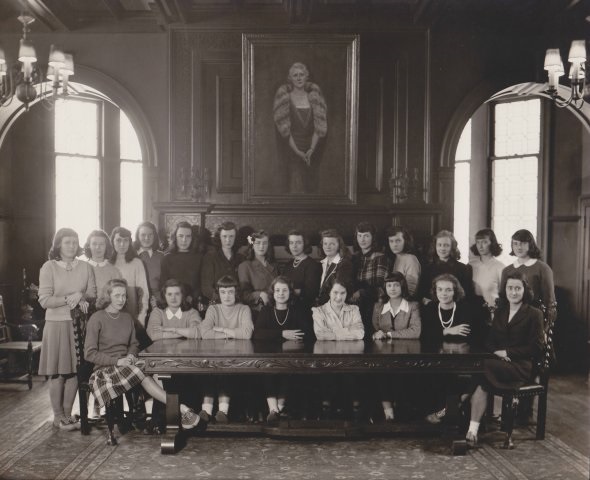 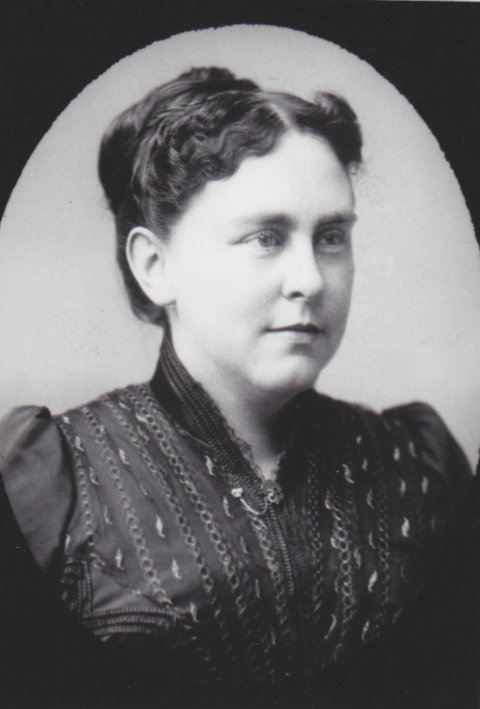 Image of a classroom at the school, circa late 1800s. 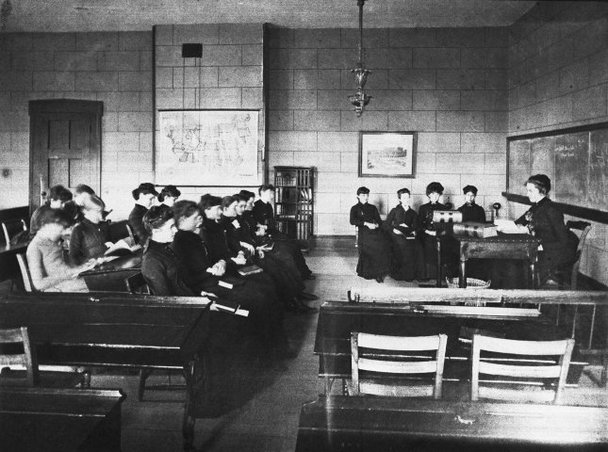 The Buffalo Seminary was founded in 1851 as Buffalo Female Academy. The school was established because upper-class and affluent citizens - doctors, lawyers, and businessmen - wanted a school with a rigorous education for their daughters that matched the education their sons received.

“On a wistful autumn evening, in September, 1850, Buffalo Seminary had its beginning. A dozen leading citizens of Buffalo, gentlemen and fathers, attired themselves in their best – black satin stock, frock coat, top hat and gloves – and went forth to foregather at the home of another gentleman and father. In the spacious drawing room of Stephen G. Austin’s home in the aristocratic neighborhood of Niagara Square, they sat and discussed the educational facilities which the city offered, or failed to offer, their daughters.”3

To continue to follow its mission, the school moved to its current location at Bidwell Park in 1909 and changed its name to Buffalo Seminary. In its prior location, the academy provided excellent education but had poor housing, and its new location would help all aspects of the school excel. The name change, on the other hand, happened because of Lucy Lynde Hartt. Hartt, an alumna of the school, wanted to change the name to follow the trend in schools across the United States. Having "seminary" in the name meant that the school had a serious academic program, which it did. The school overhauled its curriculum and became a college-preparatory program for young women that focused on critical thinking rather than memorization.

After more than 150 years, Buffalo Academy continues to serve young women with its rigorous academic program.