Located within Mason Neck State Park, along the south edge of Kanes Creek, this site was a gathering place for early Native Americans well before European contact. Use of the site by several indigenous groups spanned prehistoric and proto-historic periods roughly between 2000 BC and 1560 AD. Archaeological excavations began in 1987. Beads, ceramics, tools, shell midden, and animal bones have been uncovered at the site. The National Register of Historic Places recognized the site in 2004. Archaeologists value the site for examination of Native American lifeways between pre-agricultural, transitional, and agricultural settlements, and evidence of climate developments in the Potomac River Estuary. 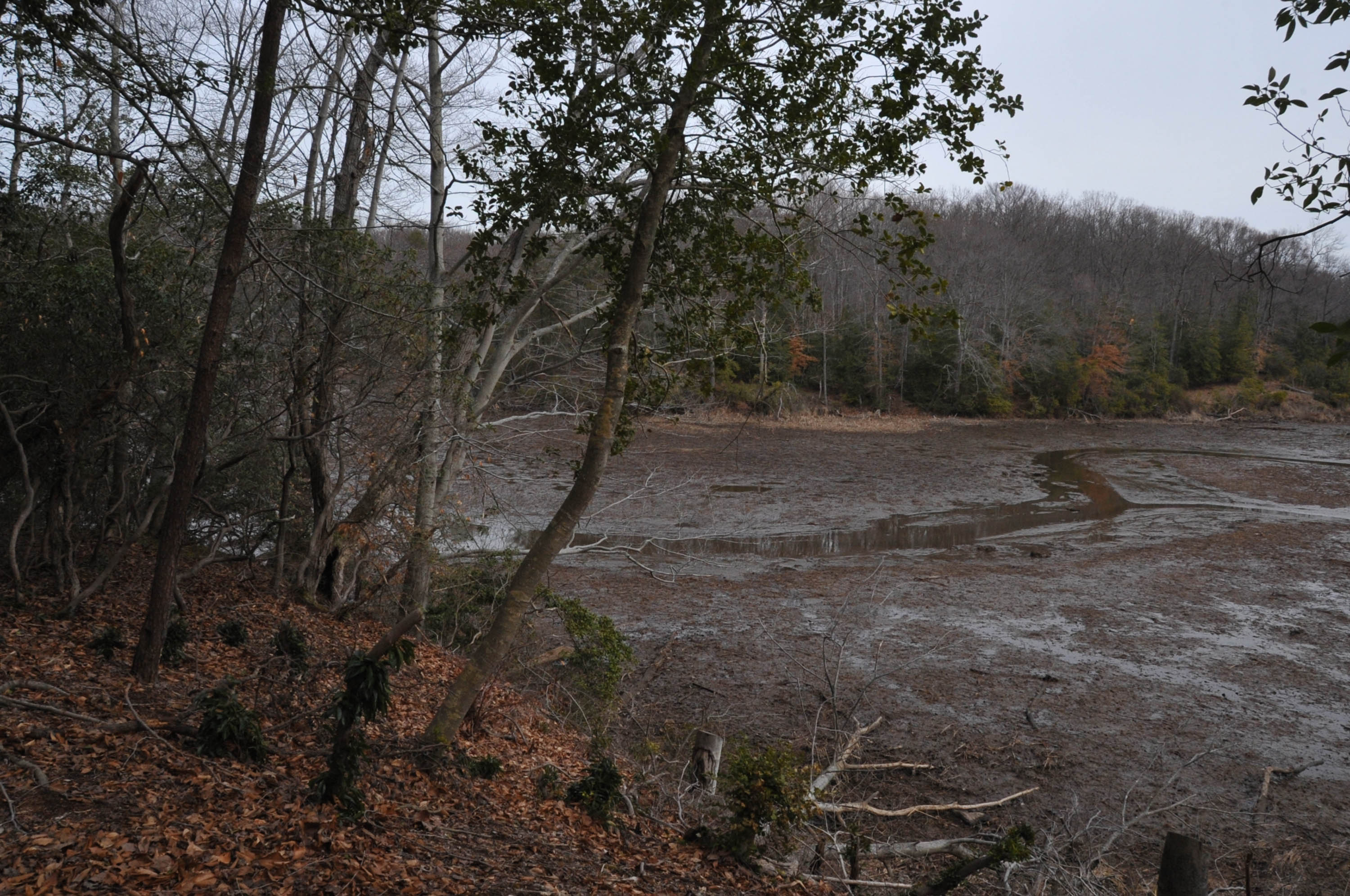 Examining the midden, or domestic refuse at the site, demonstrate the site's use during the Woodland periods by several indigenous groups. The Marcey Creek people at least visited the site, ca. 1300 B.C. - 800 B.C., but regular visitation and seasonal reuse were established later, ca. 500 B.C. - 200 A.D. The Potomac Creek and Rapphannock ceramic-producing peoples left evidence at the site much later, closer to 1100 A.D. and after. The only evidence of European contact found here was a single sherd of Camden Ware.

The midden showed significant deposits of oyster and mussel shells. The presence of the former is unusual at this place during the prehistoric period. Other features discovered at the site included basins, hearths, and pits. The site has the potential for research into the lifeways of indigenous groups, particularly in what is known as the Middle Woodland (200 BC to 500 AD) and Late Woodland (500 AD to 1000 AD) periods, as well as exploration of the climate in these periods.

Dr. Mike Johnson directed the excavation in 1987, and in 2004 submitted the registration form for the site's inclusion in the National Register of Historic Places. The excavation focused on areas most prone to erosion due to sea level rise. Initially the archaeological crew was contracted by the Commonwealth of Virginia, and later the Archeological Society of Virginia's field school undertook the excavations. A team of volunteers from the society's northern Virginia chapter completed the project. Nearly 48,000 artifacts were unearthed and processed, labeled, and stored in the Fairfax County archaeological system. Of these, nearly 20,000 were stone; 3,679 were prehistoric ceramic; 7,132 were "faunal" (animal bones, etc.); 17,147 were shell hinges; and nearly 300 historic artifacts.

The excavations are not visible within the park. The Taft site is one of two at Mason Neck of state and national significance, and one of 30 archaeological sites total in the park.