Located in present-day Warren, Ohio, the John Stark Edwards house represents a period of exploration beyond New England beginning in the late 1700s. After the American Revolution, the western land designated to the Connecticut Colony by royal charter was ceded to the federal government. Under the charter, Connecticut’s western and eastern boundaries extended across the entirety of North America. However, the federal government reallocated the land to form the Northwest Territory in 1787, reserving only the northeastern portion for the state known as the Connecticut Western Reserve. Guided by the prospect of new opportunities, pioneers like John Stark Edwards acquired land in the Western Reserve to establish settlements and business ventures. After marrying his wife, Louisa Maria Morris, Edwards built the original three rooms of the house in 1807 and built an addition in 1809 to support his family and his new life in Warren. The Edwards family and subsequent owners of the house exemplify the local culture and community that grew in Warren as the town developed into a bustling center of industry and innovation during the late 1800s. The Edwards house is the oldest remaining home in Warren. Although the house does not stand in its original location, it currently serves as a museum operated by the Trumbull County Historical Society. 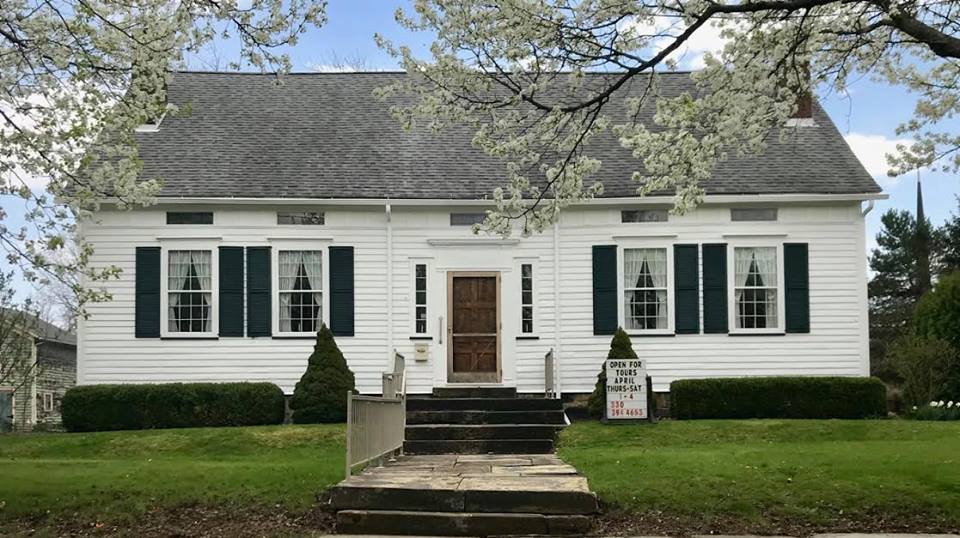 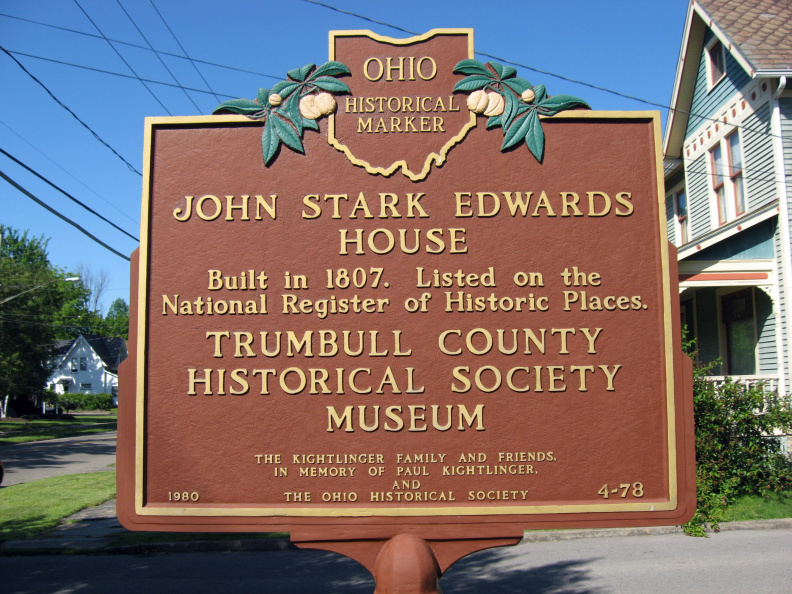 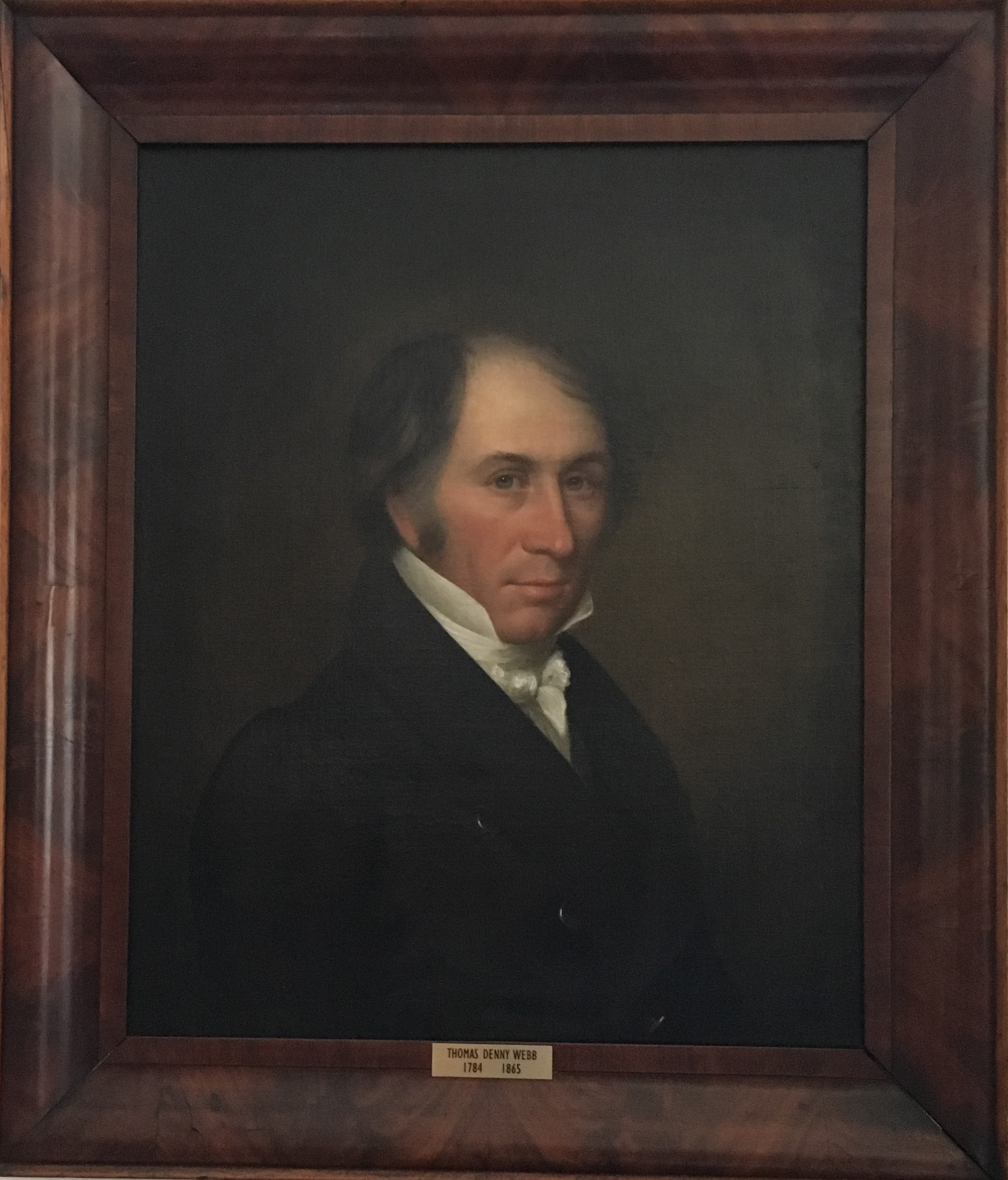 After John Stark Edwards constructed the house in 1807 and the addition in 1809, he and Louisa Maria Morris raised their three children, Pierpont, Lewis Morris, and William, in the growing town of Warren. Edwards was one of the first lawyers in the Western Reserve and was elected to the U.S. House of Representatives in in 1812. In 1813, Edwards fell ill while traveling to survey family holdings near Put-In-Bay. He was not able to recover from the sickness and died during the journey home. A year later, his sons Pierpont and Lewis Morris also passed away. William was the only son who survived into adulthood.

Following her husband’s death in 1813, Louisa Maria Morris remarried to a man named Robert Montgomery in 1814. After her remarriage, she sold the Edwards house to Thomas Denny Webb. The legacy of the Edwards house continued with Webb and his wife Betsey Stanton. Webb started the first newspaper press of the Western Reserve in a neighboring building. He named the newspaper the Trump of Fame. The Trump of Fame is the predecessor of Warren’s current newspaper: Tribune Chronicle. They also raised their three daughters in the home: Adaline, Laura, and Elizabeth. Unfortunately, Elizabeth passed away at the age of ten. Adaline demonstrated conditions of intellectual disability or mental illness. Throughout her life, she remained at the Edwards house and remained close with her mother Betsey.

When Webb’s daughter, Laura, married Dr. Warren T. Iddings, the Iddings family inherited the Edwards house. They added their own stories to the house’s history and raised six children on the property. As a pioneer of the medical field, Dr. Iddings was one of the first doctors to practice embalming. Their son, William T. Iddings, inherited the house and was one of the last to live in the home.

Mathews, Alfred. Ohio and her Western Reserve, with a story of three states, leading to the latter, from Connecticut, by way of Wyoming, its Indian wars and massacre. New York, NY. D. Appleton and Co., 1902.