St. Joseph Catholic Church was built in 1877-1878 to serve the German Catholic population wanting to preserve their heritage. The parish had been formed in 1871 and was previously located near 9th Street. That building burned down, and a new location was chosen on 4th Street. St. Joseph also ran a school for their parishioners' children. The new church was a Gothic style structure with a 115 foot spire. The main features were the stained glass windows installed in 1911-1912. They were made in Munich, Germany by artist Emil Frei. The congregation at St. Joseph Church prided themselves on preserving their German heritage. When the parish was merged with St. Paul Church in 1948, some concerns were raised over the future of the church. Some services were held at St. Joseph until 1977. The building was re-opened after the 1984 fire at St. Paul's. The church was eventually demolished in 1989. The stained glass windows were donated by the Diocese of Owensboro to the Owensboro Museum of Fine Arts, where they still reside today. For more information on St. Paul's and Sts. Joseph & Paul, see the entry on "Sts. Joseph & Paul Catholic Church." 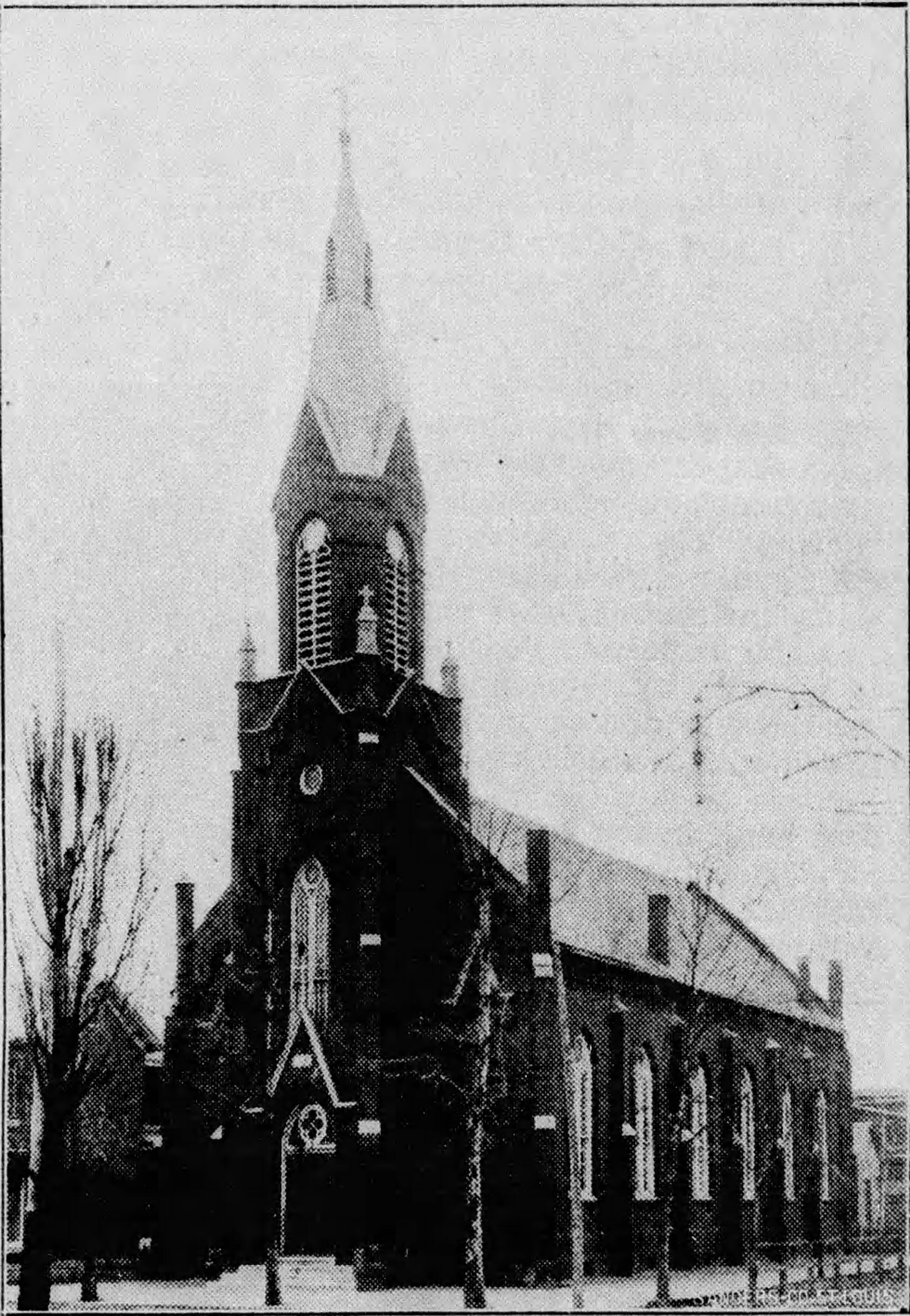 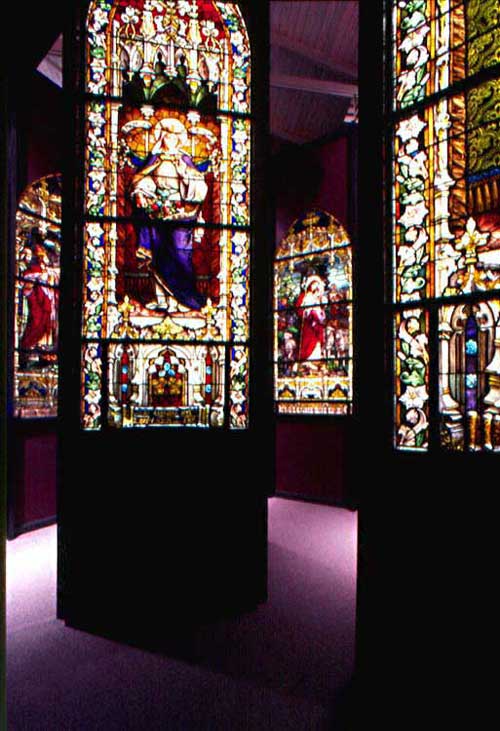 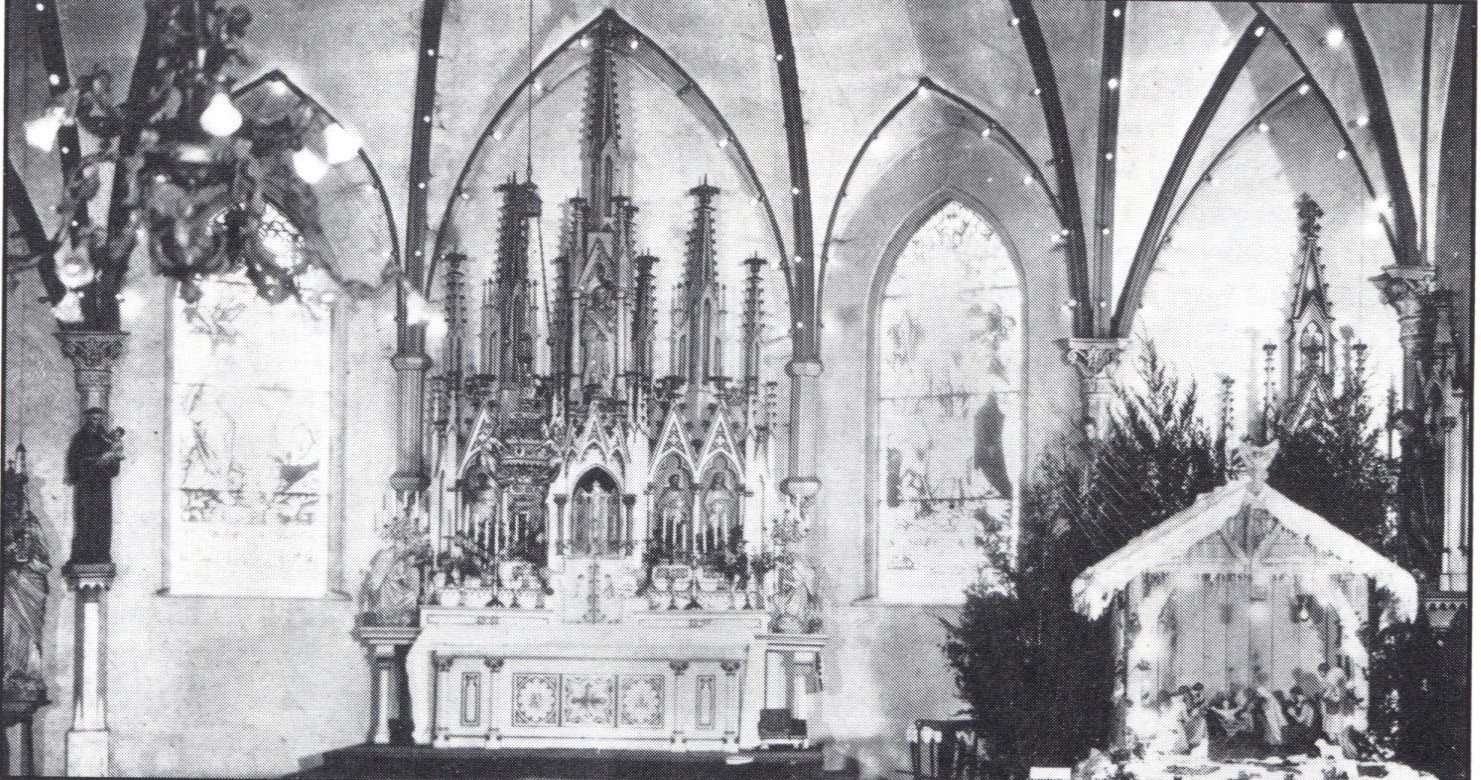 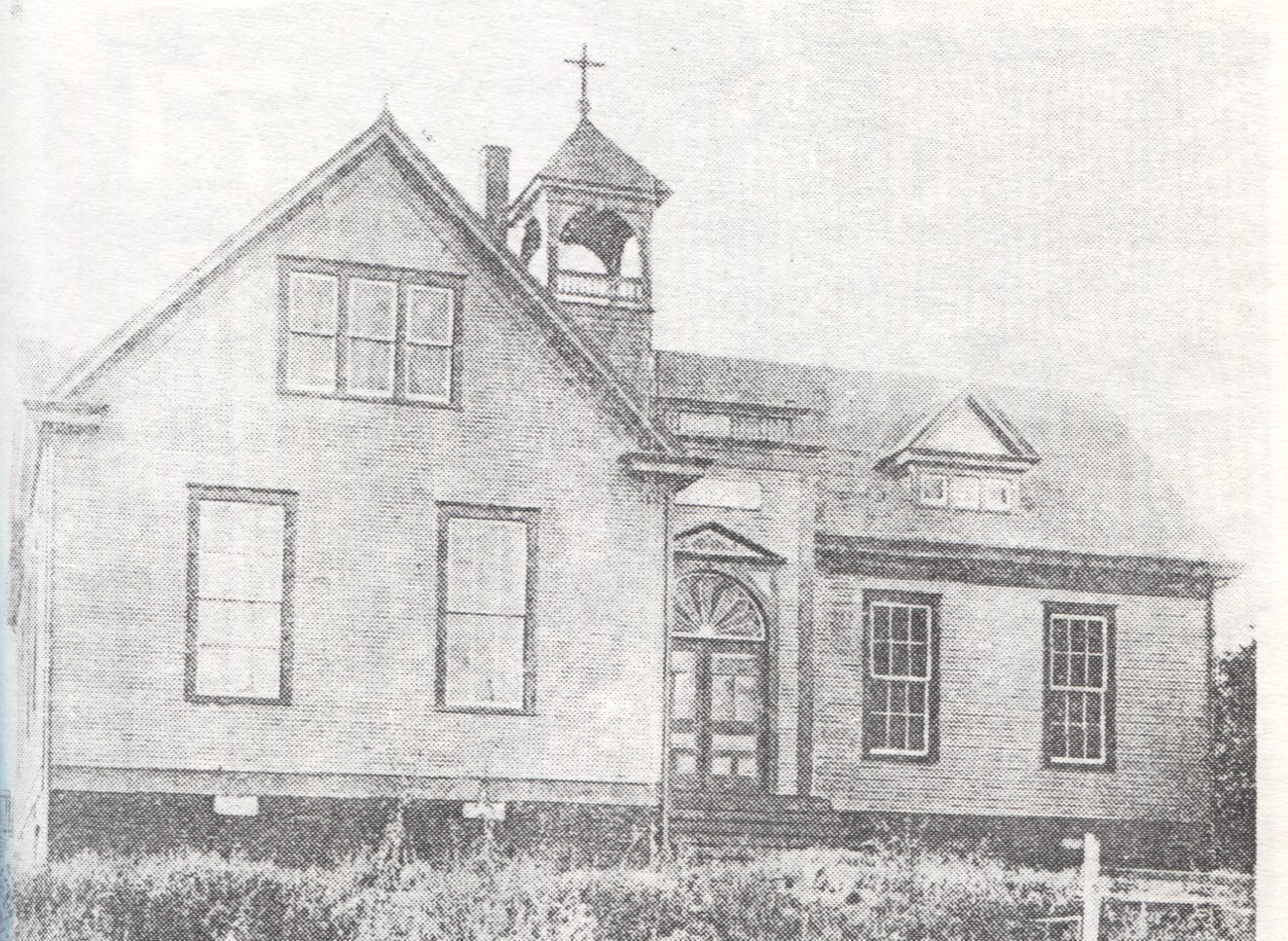 In the mid-19th century, Owensboro saw a swell in the German Catholic population as more immigrants began migrating south from the large German diaspora in southern Indiana. Germans had to attend St. Stephen Church, the only Catholic church in town at the time, but were restricted to back pew of the church because of cultural clashes. Sometime around 1869-1870, the group began organizing a German-only school with Fr. Paul Volk, a German priest based in the West Louisville area. They met in a building at the corner of 3rd and Cedar Street, now empty. Classes were taught to the children as a way of “preserving the faith and their German customs.” This school preceded the Owensboro Public Schools by a year.

In 1871, the parish of St. Joseph was formed and a church built in the E. 9th Street area. Most of the parishioners lived in that part town, which was referred to as “on the hill.” In May 1878, the church was burned to ground. No cause was ever revealed. Foul play was suspected according to newspaper articles. The congregation decided to move the new church to the corner of 4th & Clay Streets. The new building was built in the Gothic style, with a spire of 115 feet. It was built from brick with galvanized iron trimmings. First services were held in March 1880. In 1906-1907, St. Joseph’s School was moved from the back of the church lot to a new building on the corner of Bolivar & 9Th Streets. In 1910, the school was moved back to its old location.

That same year, the church commissioned new stained glass windows from Munich, designed by artist Emil Frei. Parishioners paid for the windows in dedication to family members. Each window depicts a saint and was made from antique glass.The formula for this specific type stained glass has since been lost. At the time of their initial installation in February 1911, they were considered “the finest that have ever been installed in a Catholic church in Kentucky” by The Owensboro Messenger. Storm windows were put in to protect the windows from the elements. More windows were added in March 1912. New Stations of the Cross, done in Gothic style, were installed at the same time as the new additional windows, as well as a new sanctuary. Together, these new pieces of arts gave St. Joseph a reputation as a “beautiful art gallery, and will no doubt be one of the most beautiful churches in the state,” according to The Owensboro Messenger.

In 1915, the parish bought the house of Robert S. Todd at the corner of 5th and Clay Streets. The house was remodeled and used as a school until the St. Hubertus Academy, a secondary German parochial school affiliated with St. Joseph, was re-christened St. Joseph Academy. St. Joseph Academy retained a large student body until the 1948 merger, when the high school students were transferred to St. Frances Academy.

Throughout its history, prayers, sermons, and confessions at St. Joseph were all spoken in German, while the Mass itself remained in vernacular Latin. This required any priest being stationed at the parish to know the German language. During WWI, the use of German was banned by the government, though after the war its use resumed in confessions and some sermons. Part of the concern of the St. Joseph parishioners had during the 1948 merger was the potential loss heritage due to the discontinuance of the German language. They were also worried about the future the church itself, which had been built by their ancestors.

Services were still held at St. Joseph Church until 1977, when fuel costs forced the parish to close the building down. The church was granted "Kentucky Landmark" status by the Kentucky Heritage Commission in 1978. A fire at St. Paul's Church on Christmas Day 1984 forced the parish to re-open St. Joseph until renovations were completed in January 1986. In 1989, St. Joseph Church was demolished. The stained glass were saved from destruction, and are on permanent exhibit at the Owensboro Museum of Fine Arts. The Stations of the Cross were also pulled from the church and reside now in Sts. Joseph & Paul.