Now home to a grocery store and deli eatery of the same name, Matassa’s Bar was the former establishment operated by a member of the same Matassa family. It also dually functioned as a recording studio for local musicians. This was the location of the second Southern Decadence festival, now a world-famous celebration put on by the LGBT community in New Orleans. The marketplace is located two blocks off North Rampart Street within the French Quarter.

A view of the Southern Decadence festival 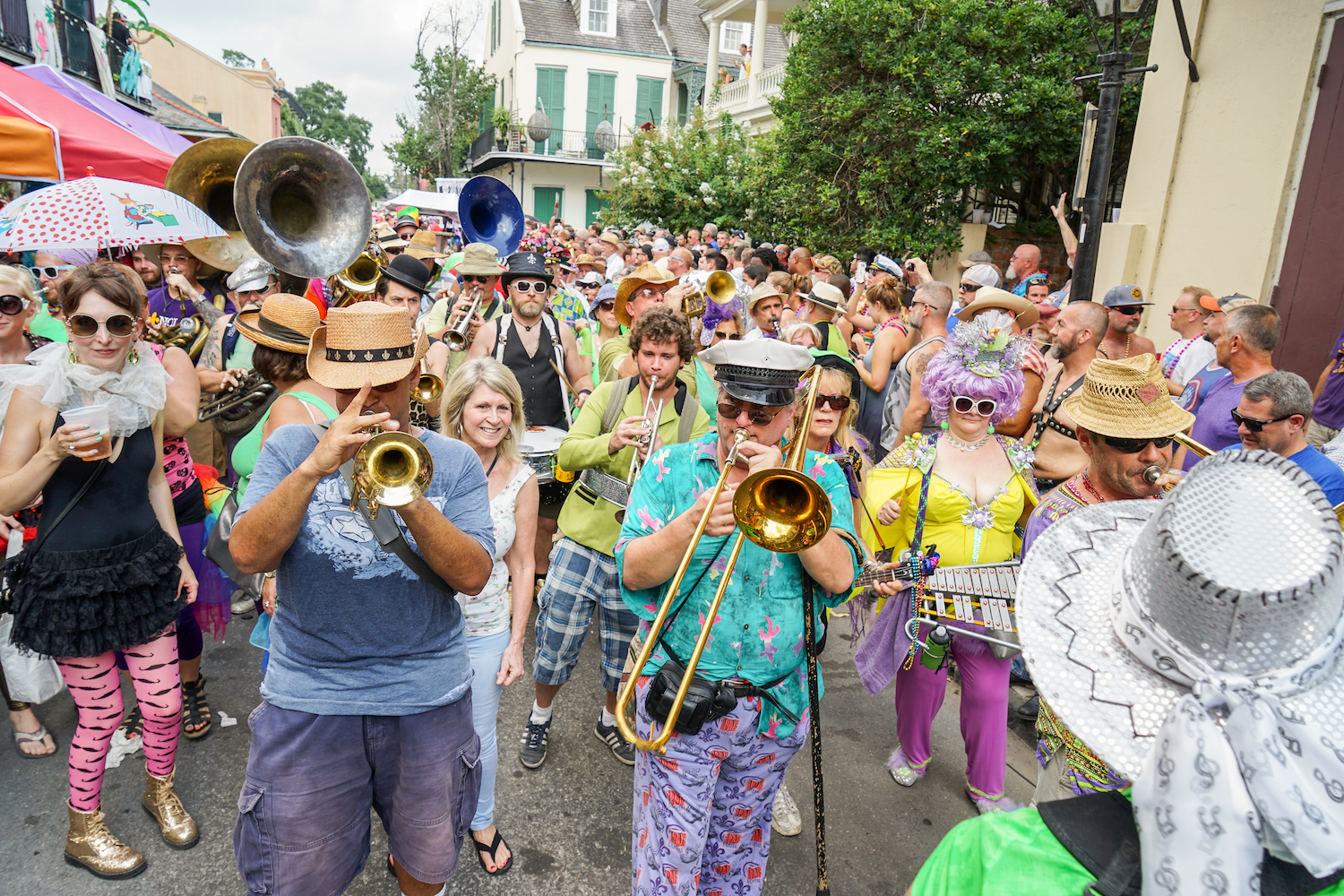 Humorously referring to the absurdly lavish lifestyles of the rich and famous, Southern Decadence was first organized as a gathering of friends, it accompanied by the expectation for all guests to arrive in costumes mimicking Southern celebrities and historical figures in order to express the party’s aforementioned theme and reference the novel Rebels, Rubyfruit, and Rhinestones: Queering Space in the Stonewall South by James T. Sears. A year later, the original curators expanded upon the idea, marching in a parade that began here where Matassa’s Bar used to stand and ended at the party’s original location. Southern Decadence has since expanded into a six-day festival celebrated annually over the course of the Labor Day weekend and now includes an official committee of Grand Marshals who declare a yearly theme, color, and song; scheduled nights of entertainment hosted by local New Orleans pubs; and the walking parade, now beginning at the Golden Lantern bar and made up of thousands of participants.