In the early 20th century, this address was the location of Wonder Bar, a New Orleans female impersonation club. Although Wonder Bar soon moved across town and changed its name several times, it remained a popular drag club for several decades, attracting both locals and tourists to its extravagant shows. 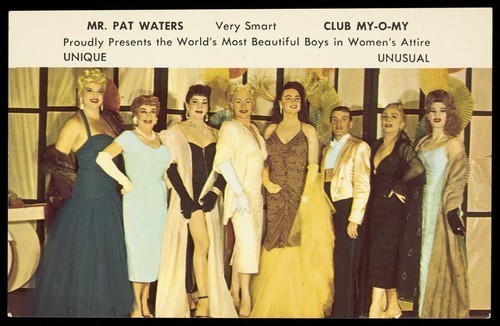 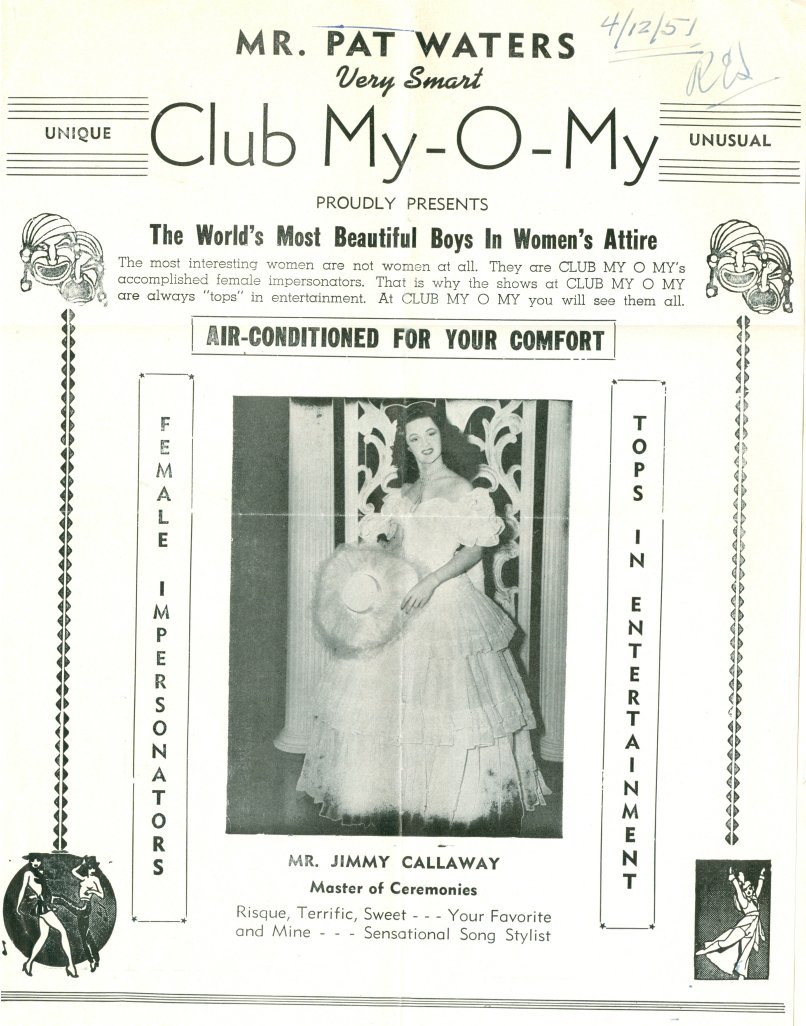 Wonder Bar was a female impersonation club opened by Emile Morlet in 1933, just after the end of Prohibition. In 1936, due to continuous police harassment and raids, Morlet moved the bar to the West End of New Orleans, on the shores of Lake Pontchartrain, where it was renamed Wonder Club. In the 1940s, Wonder Club was renamed once again and became Club My-O-My, hosting both regular performers and touring drag artists. It was rebuilt after a fire in 1948 and continued to be a popular tourist spot for several decades, but Club My-O-My closed permanently after another fire in 1972.