Psi Upsilon also is known as "Psi U" was founded on Trinity campus on February 4th, 1880. It is one of Trinity's oldest fraternities next to Delta Psi which was founded in 1850. Psi Upsilon was previously a local society much like the other fraternities and sororities on Trinity's campus. It was a well known and established Society named Beta Beta which was organized in 1842. 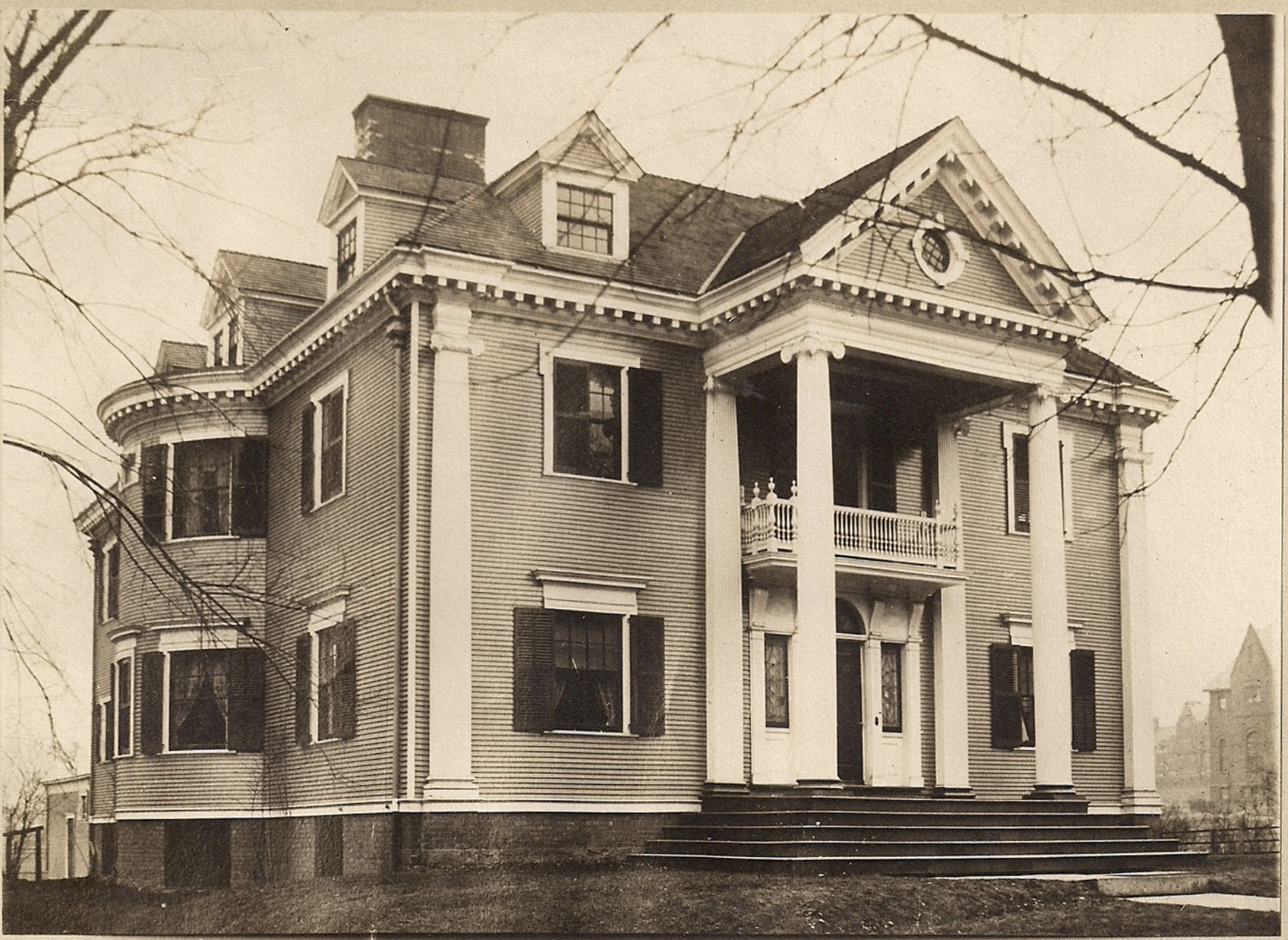 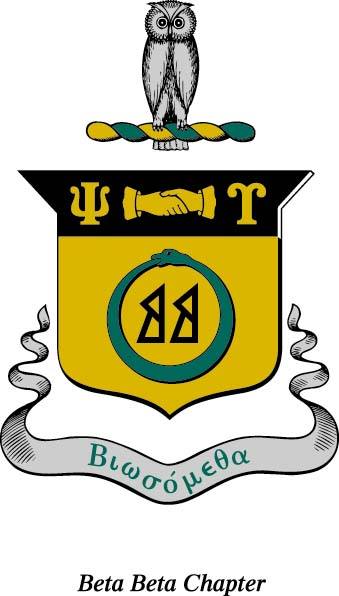 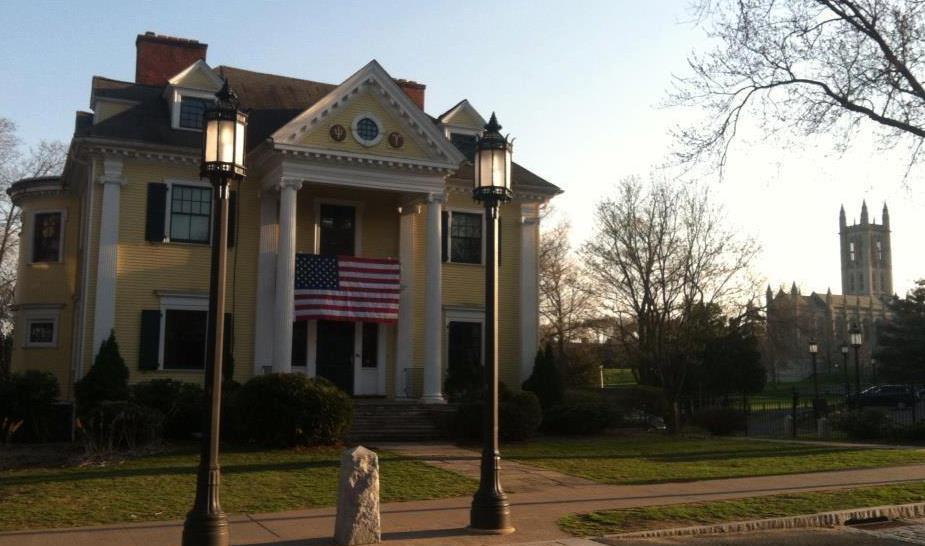 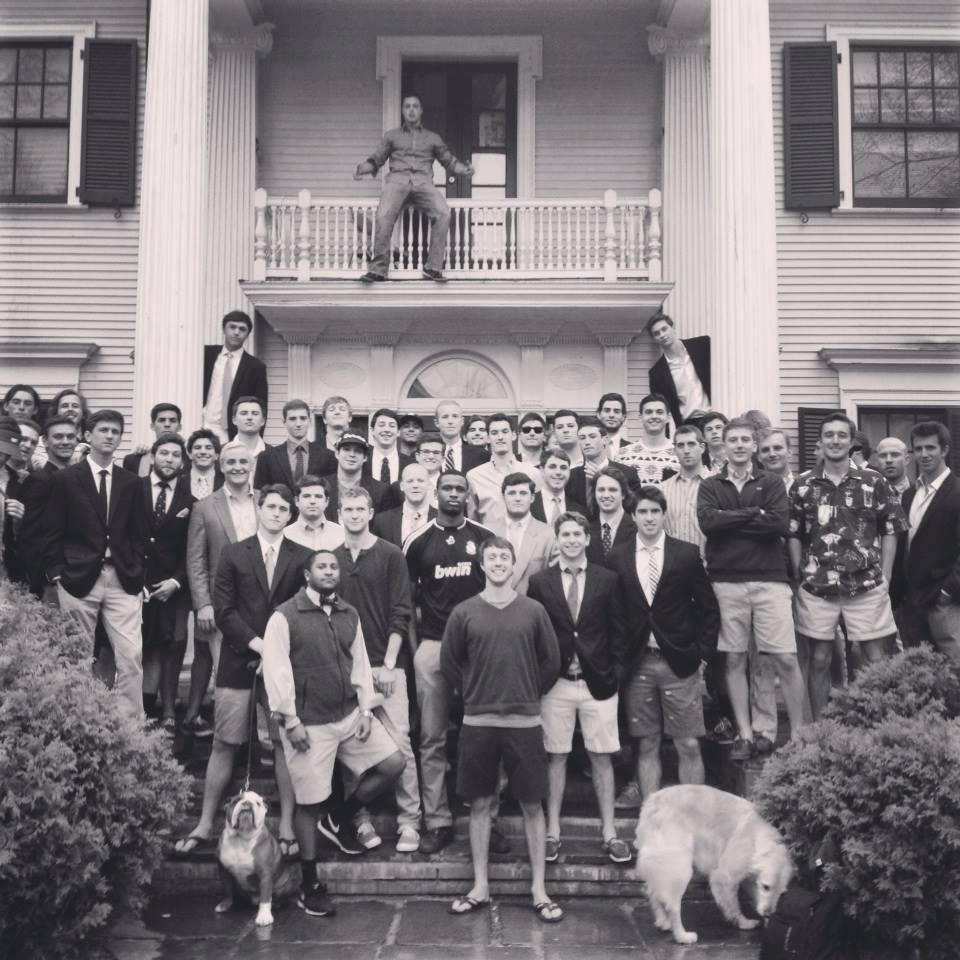 The Beta Beta Society was one of the oldest and strongest societies that existed on Trinity's campus. In 1872 about 30 years after its establishment and about 8 years prior to becoming a Psi Upsilon Chapter, the members of the Society created the Colt Trust Association after member Rev. William U. Colt one of the founders. The Colt Trust was made for the purpose of the Society to hold property or funds for the future.

Beta Beta was made up of bishops, esteemed clergymen of the Protestant Episcopal Church, college presidents, professors, prominent lawyers, and businessmen. In 1879 there was a proposition for the Society to become a chapter of Psi Upsilon. The petition was presented at a convention and was promptly granted action. The installation of the chapter featured 33 alumni and 21 undergraduate brothers initiated. The chapter initiation took place on February 4th, 1880.

The Beta Beta Society was honored and preserved to the name of the Chapter and has been credited to the fraternity. Years later the cornerstone of the Beta Beta Chapter House was laid on Vernon St on June 28th 1883.