The IVY Society was once known on campus as the nationally recognized sorority Tri-Delta. In 1995 when the College trustees wanted to make all Greek Life co-educational the sorority was forced to reconsider their Greek standing on campus. As a compromise, Tri-Delta and Alpha Delta Phi united in what is called the Fire Society. 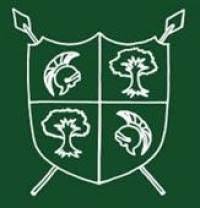 IVY sisters at their Spring Formal 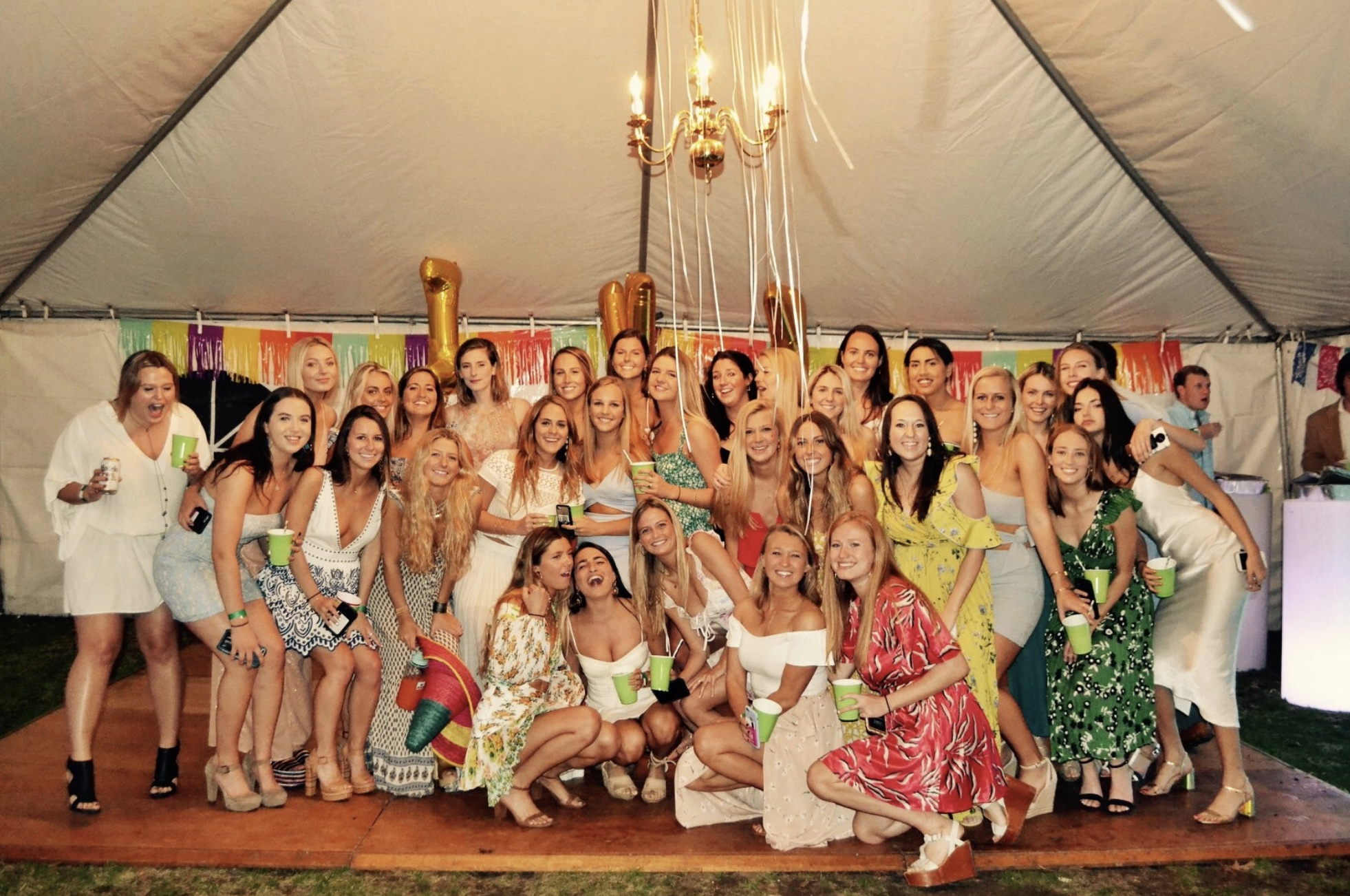 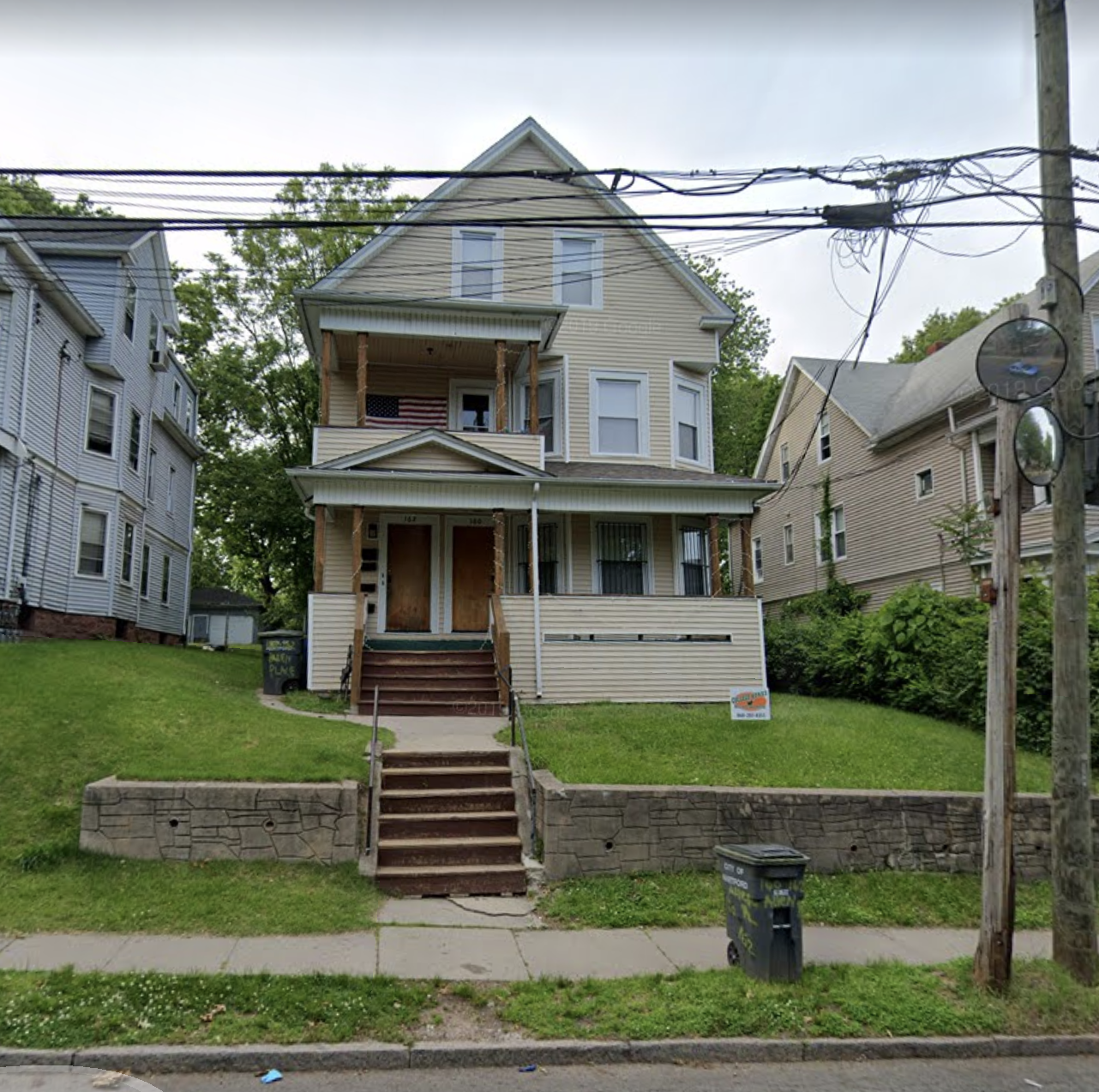 IVY first started at Tri-Delta and was founded at Trinity in February of 1981. Tri-Delta was founded at BU in 1888 and took almost 100 years to establish a chapter at Trinity. The girls opened the Beta Omega Chapter and it was the 122nd active chapter. Before 1981 Tri-Delta was Kappa Alpha Phi and eventually the local sorority wanted to affiliate nationally.

They wanted to colonize as Tri-Delta because having a national affiliation helped them with scholarship funds, summer leadership school, and assistance from local Tri-Delta Alumnae. At the time Tri-Delta was the first soroity to obtain a house on campus. They were located on Vernon St right next to then what was the Religion/Philosophy building.

Since then, IVY has converted into a local sorority again, and grown over the years since 1995-1997. Ivy is, “dedicated to building lasting friendship, developing strong social and academic personalities, and most importantly, forming well-rounded women.” It is a very popular sorority on campus today, and will continue to uphold the legacy of past sororities as well as creating new opportunities of growth for them as a Greek organization.