This elegant, Asian inspired building was built in 1924 by a pioneering collector and entrepreneur, Grace Nicholson. The building has a long history of transformation. It has served as as Nicholson's residence, galleries, and as a Treasure House/emporium. Nicholson's love for the arts and Asian culture ushered the waves of art and Asian inspired community affairs that took place throughout the years in Pasadena. Prior to becoming the Pacific Asia Museum, it was the Pasadena Art Museum. However, in 1971 it was then dubbed the Pacific Asia Museum. In 2013, the University of Southern California became involved with the museum as well and it then became known as the USC Pacific Asia Museum. The museum exhibits many different pieces spanning more than 15,000 objects. The exhibits showcase emphasis on Asian culture and art. The museum offers more than just exhibits, however. The USC Pacific Asia Museum provides performances, lectures, classes, workshops, and festivals, all drawing on the arts and cultures of Asia and the Pacific Islands.

A view of the Museum entrance. 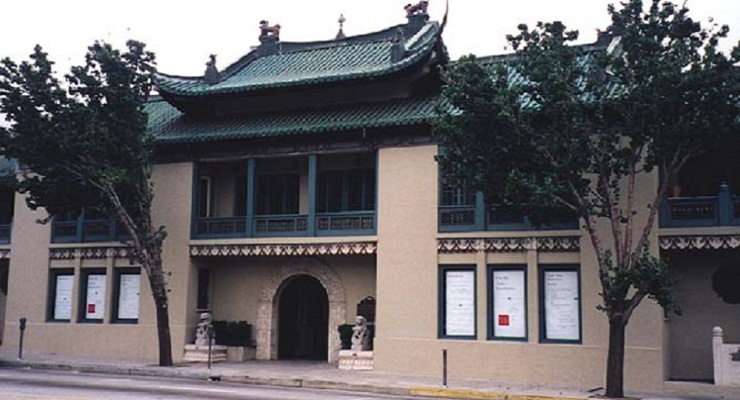 A frontal view of the museum. 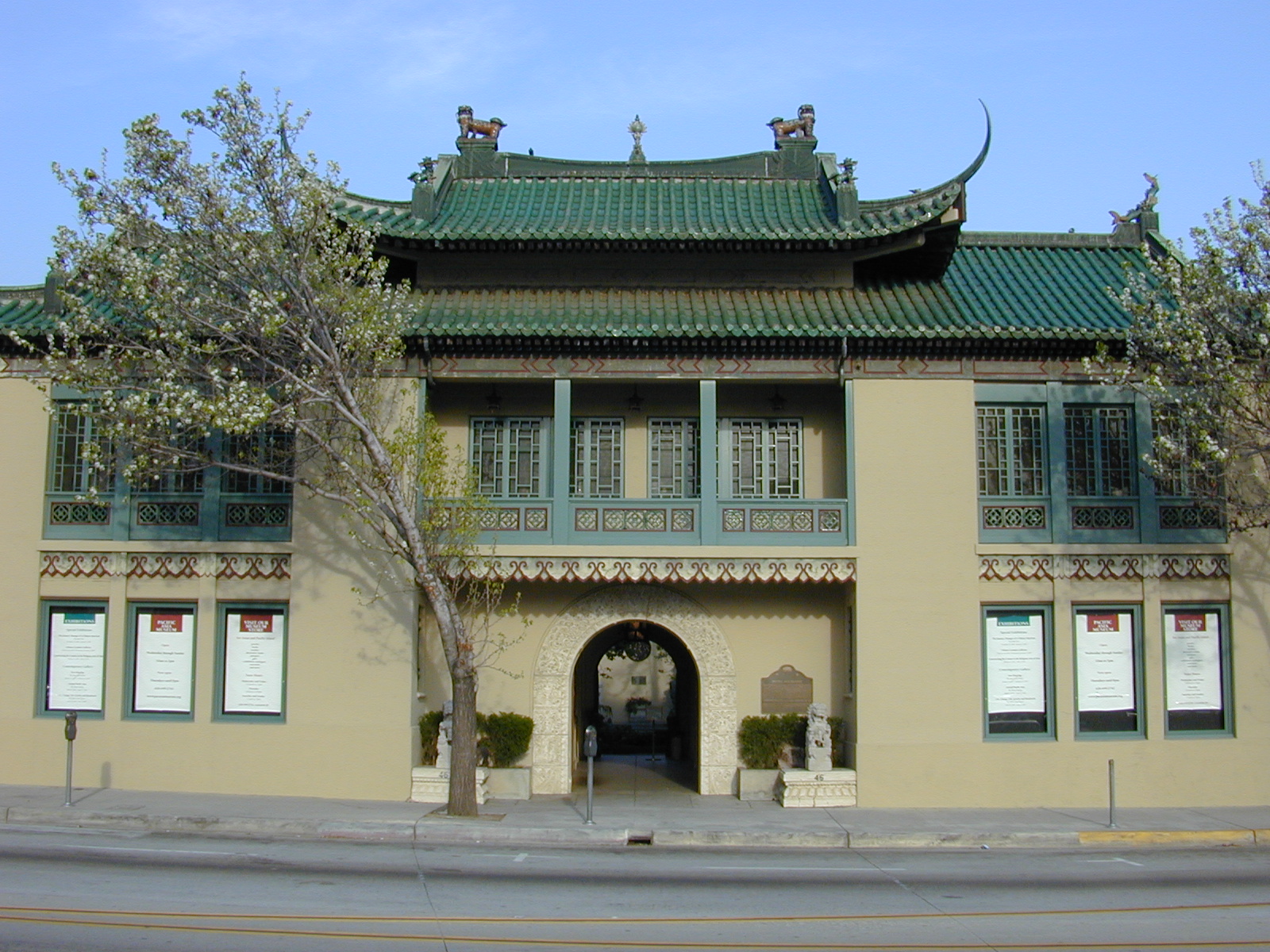 Inside the courtyard of the museum. 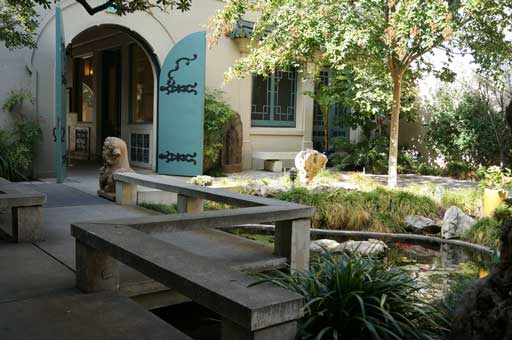 The museum holds many Asian and artistic treasures to be seen and mesmerize its audience. It holds more than 15,000 pieces in the collection. The collection timeframe is miraculous as well spanning four thousand years! Not only does the museum offer a wonderful collection of pieces to observe but they also offer services and activities to amuse and enthuse patrons. The museum contributes to community Asian themed cultural events and festivals. It provides performances, lectures, classes, and workshops showcases the beauty of Asian and Pacific Islander culture and art. One of the most remarkable exhibits to be showcased here was the first North American exhibitions of contemporary Chinese art. This showcased art that was from before the Cultural Revolution in China where everything of that nature was destroyed.

The building was first constructed in 1924. A collector and entrepreneur name Grace Nicholson was very fond of Asian culture and art and this building definitely shows her admiration for the subjects. The building’s purpose has transformed throughout the years. It has served as Grace Nicholson’s residence, galleries, treasure home/emporium, and museum. Nicholson introduced the Asian culture to the Pasadena community and helped shape Pasadena’s arts-related activities for the decades to come.

Upon arriving at the USC Pacific Asian Museum you will be greeted by a large Asian architecturally inspired building. The building features and Asian styled roof and upon entering the building you will find a beautiful meditation garden. Grace Nicholson designed the building so that it would emulate true Chinese building in Beijing. She ensured that it would be exactly the same by importing the building materials straight from China. The building Is decorated with several instances of Chinese culture in mind such as the slanted roof to keep evil spirits from landing on it, archways that emulate the Buddhist library in Beijing, and stone dogs to ward off evil spirits.

The Museum’s name has changed throughout the years as well as more people become involved in the activities conducted here. The arts center began its museum life as the Pasadena Art Museum. In 1971, it then became the Pacific Asia Museum instead. The University of Southern California became involved the museum and its activities and thus the name was changed yet again in 2013 to the current name of USC Pacific Asia Museum. However, no matter how much change the museum has undergone, one thing has remained the same. It glorifies the Asian culture and art so that even us in the West may experience its beauty.

Open Wednesday through Sunday 10am to 6pm