In 1855, Johann Albert Lotz, a German immigrant, bought five acres of land from Fountain Branch Carter. Lotz worked on his home by himself for three years, completing it in 1858. Being a home in the heat of the Civil War, there are battle scars including the charred, rounded indention in the wood flooring caused by a cannonball that flew through the roof, a second story bedroom, finally landing on the first floor. The home also has a black walnut handrail that starts on the ground floor and wraps all the way around to the second floor. It now is a museum that contains many Civil War artifacts and antiques from the Lotz home. It was used as a field hospital during the Second Battle of Franklin.

Johann Albert Lotz built this historic home in 1858. In November 1864, one of the Civil War's most bloody battles took place in Franklin and the Lotz home was right in the thick of it. 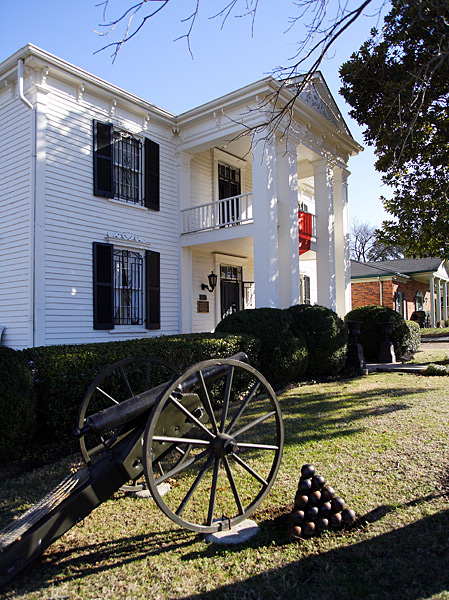 The stairway of the Lotz home. 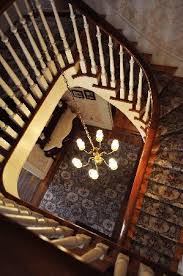 Johann Lotz, the father of the Lotz home and the man who worked hard on the house to make it the beauty that it is today. 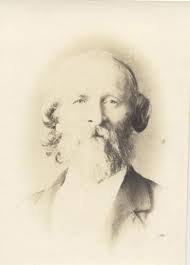 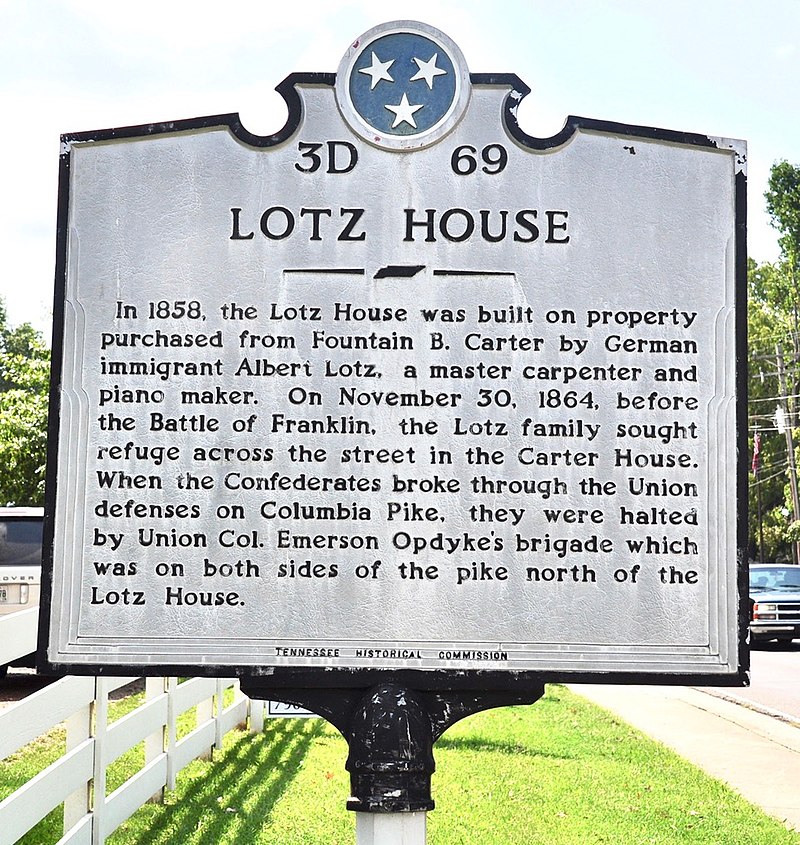 The Lotz house is located in the heart of downtown historic Franklin, Tennessee. It is at “the epicenter” of the Second Battle of Franklin, which was a crucial battle of the Civil War that took place on November 30, 1864. On the night of November 29, 1864, around 20,000 Union soldiers retreated from Spring Hill, Tennessee, into Franklin, Tennessee. The troops quickly dug protective trenches and made barricades with everything that they could find. They even used the Lotz's white picket fence that surrounded their property. They were waiting to see if they would be attacked by the Confederate Army.

The morning of November 30, 1864, the Lotz family woke up to Union soldiers 100 yards south of their property. Mr. Lotz, worried that they would be unable to remain unharmed in their "wooden plank" home, moved his family across the street to the Carter house where they would stay in the home's brick basement, where they (and 20 others) remained for 17 hours. As they exited the Carter house to return their home, they could barely take a step due to the numerous bodies strewn on the ground in front of them. The Second Battle of Franklin is known by historians as “some of the most severe hand-to-hand fighting during the four-year-long-war.” Ten thousand Americans were killed, wounded, captured, or missing.

Due to poverty, the Lotz family was forced to leave their home in Franklin, which was a big blow to Mr. Lotz considering all of the work he put into the home. The family then relocated to California. The Lotz home now serves a museum for the Civil War. It also contains paintings from Matilda Lotz, a six-year-old at the time of the battle. Today, Matilda Lotz is recognized as one of California’s premiere early female artists and her work is highly prized and sought after.