The Margaret Theater, showing "The Cheat" 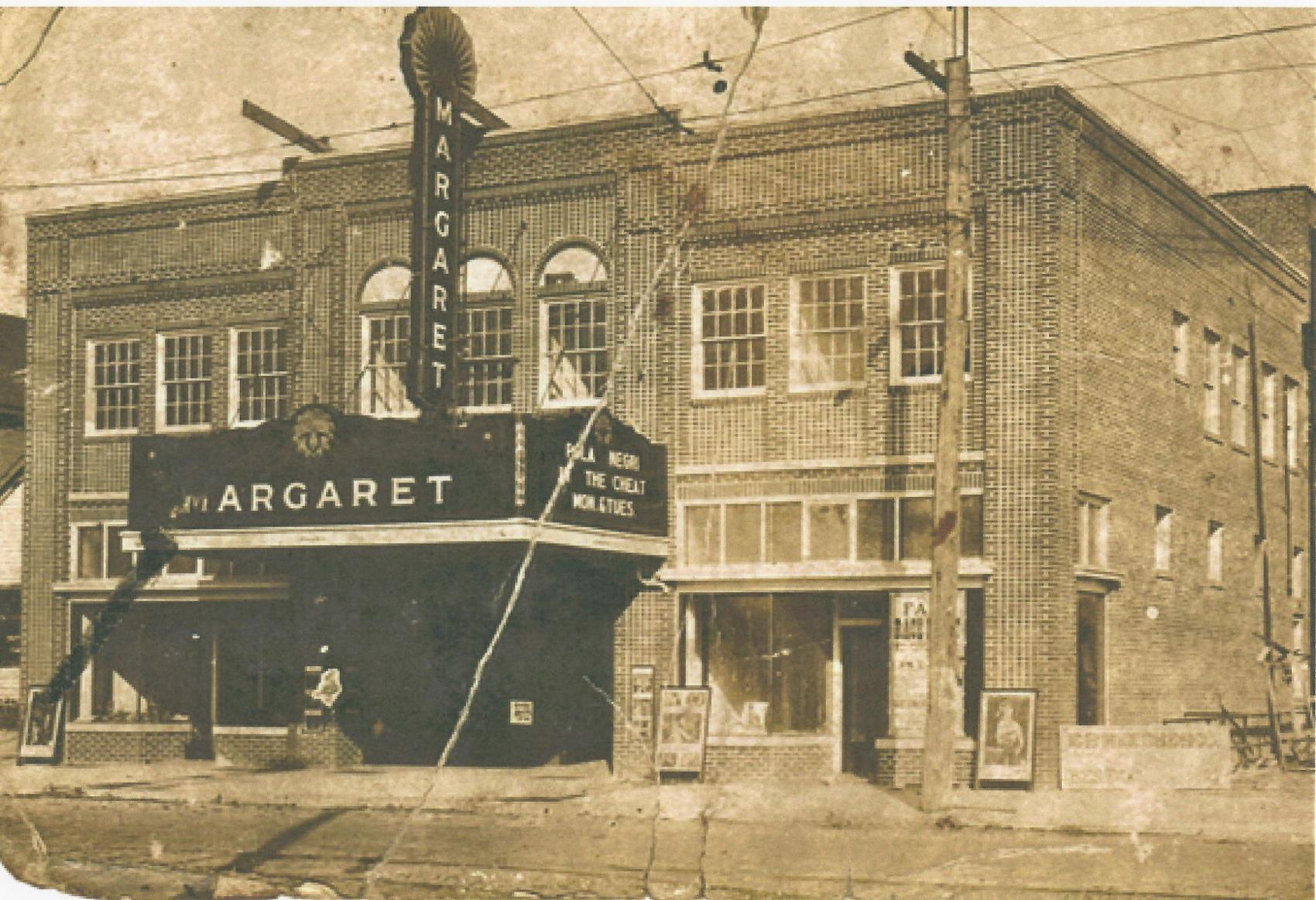 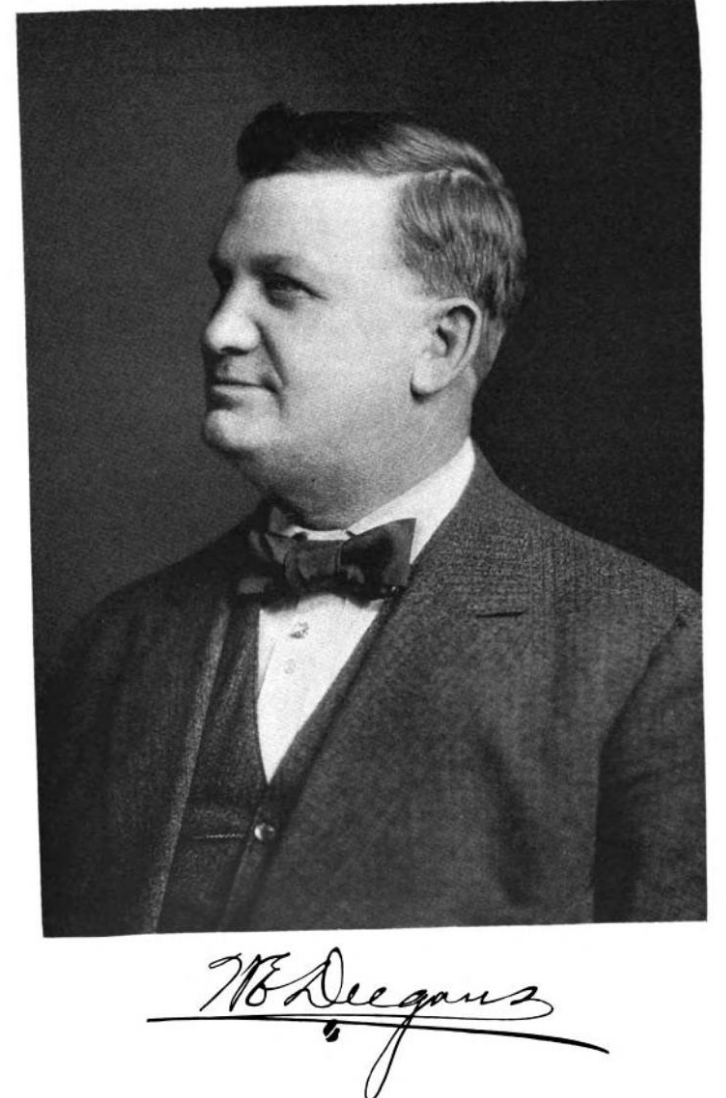 Across the street from the Margaret, the southwest corner of 8th Avenue at 20th Street, 1931 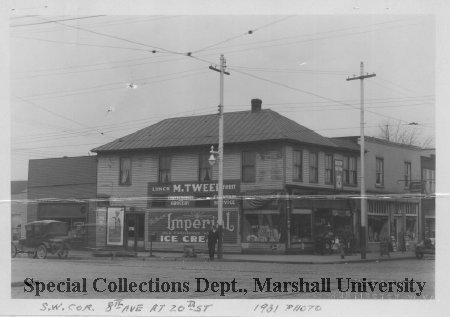 The former theater, pictured in 2012 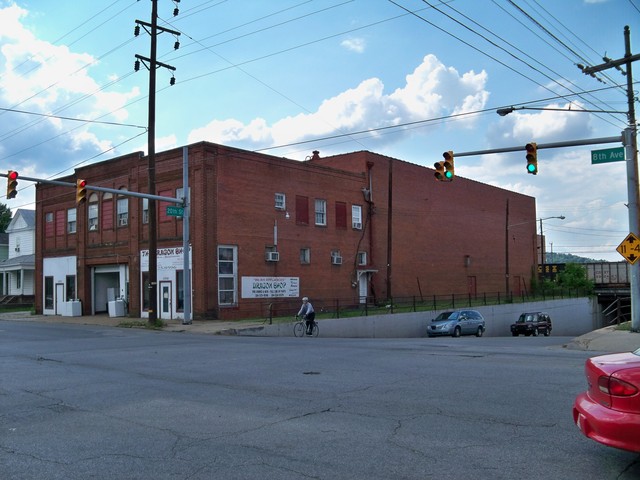 The remains of the proscenium arch inside the old theater 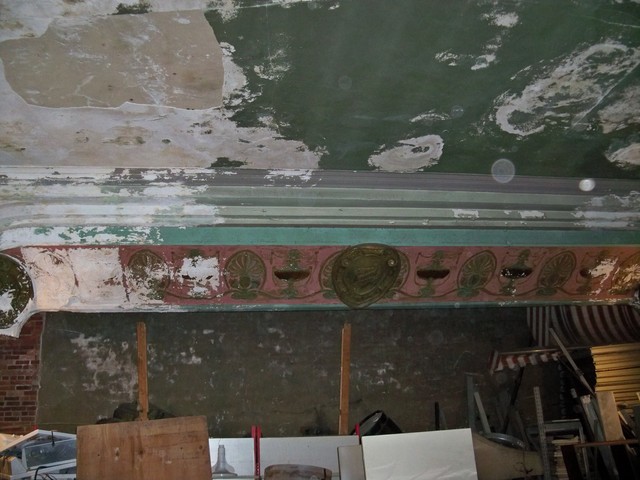 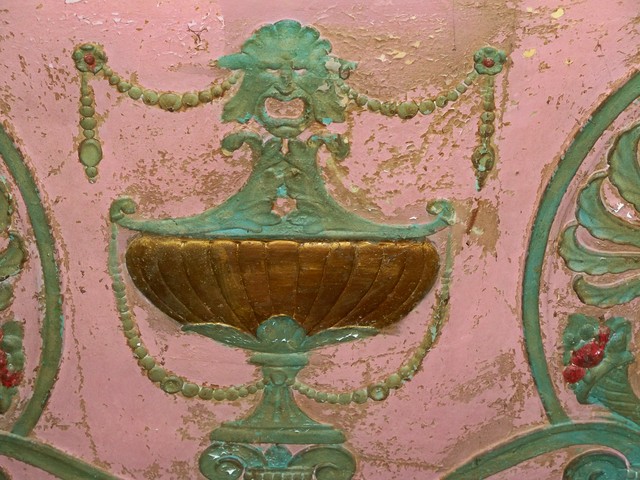 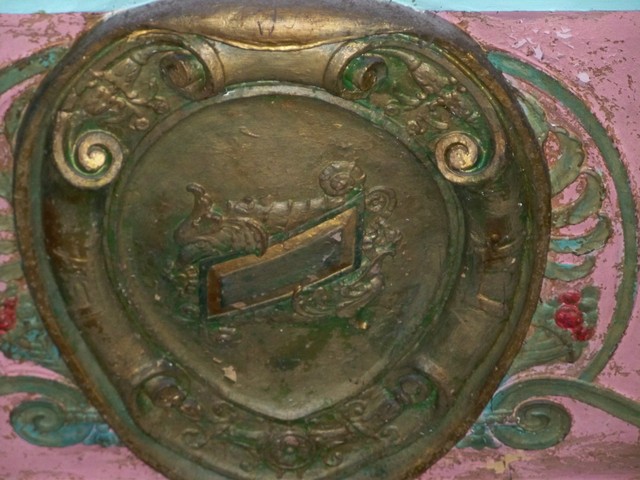 The capital for one of the columns inside the theater 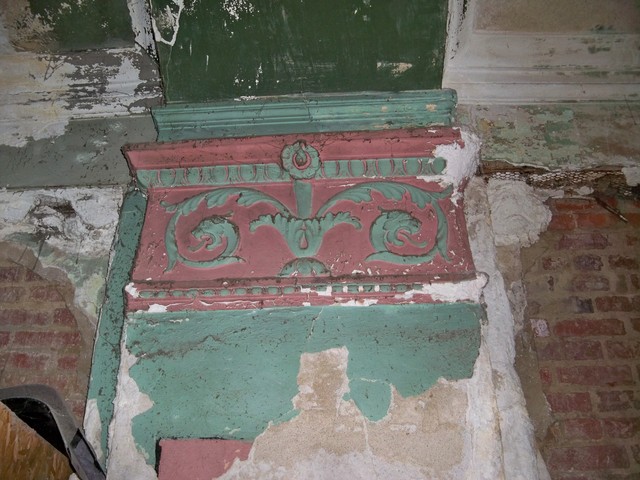 The Margaret Theater was built in the early 1920s by William E. Deegans. Deegans named the theater after his wife, who had passed away in 1917. The Margaret was one of Deegans’ many business ventures. Originally from Kentucky, Deegans made his fortune in West Virginia’s coal industry, owning and organizing multiple companies and serving as president of the American Bank & Trust Company. By the time he opened the Margaret Theater, Deegans had an office in the upscale Coal Exchange Building in downtown Huntington. Notably, he was also a founder of the West Virginia Jockey Club and the owner of the Tri-State Fair Grounds, a horse racetrack near Barboursville that was open between 1923 and 1926, when its grandstand burned. The short-lived racetrack had a one-mile dirt oval, a wooden grandstand, private boxes, a large lawn, cinder-path walkways, an administration building, and stabling for 400 horses.

The Margaret had a small stage area and room for 500 audience members in the auditorium, along with a balcony. Though it was not as large as the better-known theaters of downtown Huntington, the Margaret was designed and decorated to have an elegant appearance that rivaled the finest movie houses. Decorations were painted on the walls, with plaster reliefs and medallions covering the elaborate proscenium arch above the stage. Based on photographs taken in 2012, the interior of the Margaret had a rather vibrant color scheme of mint green, pink, and gold. In its early years, the theater showed first-run films such as "The Cheat," a 1923 silent film starring Pola Negri. Tickets were only ten cents, or just under $1.50 in today’s dollars. The Margaret was also reportedly the only movie theater that remained open during the catastrophic flood of January 1937. According to one of the building’s owners, a mark in the basement of the old theater shows where that water reached about 3 feet high during the flood.

After Deegans passed away in 1944, the Margaret came under new ownership and was renamed the Uptown Theater. It may have been owned by John Walters, who reportedly also owned the Rialto on 3rd Avenue, the Mecca on Main Street in Guyandotte, and the Abbott in West Huntington. The Uptowner, as it was often called, soon followed the model of other neighborhood theaters by showing cowboy double features and movie serials like “Flash Gordon” rather than first-run films. By screening second-run movies, the Uptown could save money and offer customers low ticket prices and deals. The Uptown also had "Talent Show Night" on Tuesdays, in which locals sang and danced on the theater’s small stage. With the variety of entertainment that it offered, and flanked by Blue Ribbon Ice Cream on its left and 20th Street Tavern on its right, the Uptown became a beloved landmark in its neighborhood.

The Uptown Theater closed down in the early 1950s. Although its exact reason for closing is unclear, it was likely due to the decline in profits seen by most neighborhood theaters at the time. From the 1950s on, business at second-run theaters across the country steadily declined with the rise of alternative sources of entertainment such as drive-in theaters and television. Following its closing, various businesses occupied the former Uptown. For many years, it was used as a space for the manufacture of furniture, with an apartment on its upper level. The space on the right side of the theater entrance also housed several restaurants over the years, including the Twentieth Street Tavern and the Play House. In more recent years, the old theater has been home to the Dragon Shop, which sells used home appliances. In October 2016, a fire forced the shop to relocate for almost a year while repairs were made. The Dragon Shop was able to return to its original location in the former Uptown in November 2017, where it remains in business today.