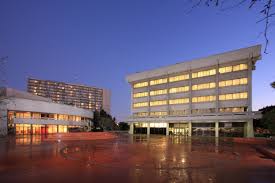 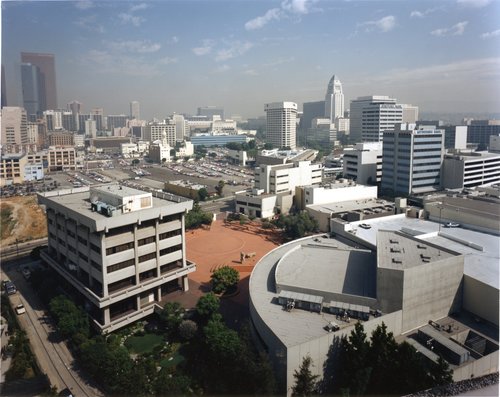 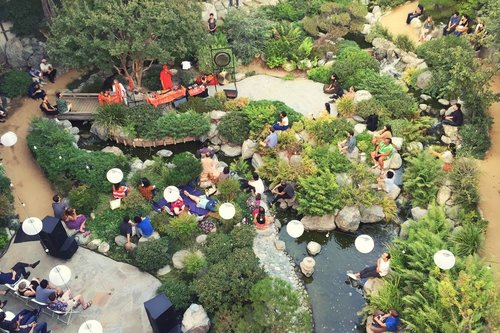 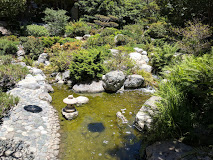 The campaign to start building the JACCC was put into place in 1976. While in 1980 the main/ center building of the JACCC was opened it was not until later in 1983 that two of the other buildings within the JACCC was opened. These buildings were, the Aratani Theatre first. Then, the JACCC Plaza. The total time that it took to fully complete the Japanese American Cultural & Community Center was six years. This was between 1978 and 1983. This construction finished with the astounding price of $15 million. The support in building the JACCC not only came from the local government, but also from other US corporations. In total the participation in building the Japanese American Cultural & Community Center was from the Japanese American community, local government, US foundations, and Japanese businesses that were both in the US and abroad in Japan.

With the effort of keeping Japanese culture alive for the Japanese American community, the JACCC offers multiple programs within its facilities. These include performing arts, visual and cultural arts, community engagement programs, Japanese culinary art programs, and programs in sustaining Little Tokyo. The performing arts program include traditional Japanese works that are performed by local, national, and international traditional Japanese artists. Some of the things performed include, Grand Kabuki (plays), Noh (masked plays), and Bunraku (national puppet theatre). For the community engagement program, they hold events that are aimed at bringing multi-ethnic generations of Japanese Americans together to build a greater understanding of Japanese culture. For the culinary arts program, this is more or less a cooking class that helps to understand traditional and modern Japanese cuisine.