Italian immigrant Frank Onesto opened this historic Canton hotel in 1930. Onesto started in the hotel industry in 1907 when he was 15 years old. By the age of 18, Onesto was the manager of the Delmont Hotel which was located on this corner until it was demolished and replaced by the Onesto Hotel. Owing to his experience as the manager of the Delmont, Onesto was able to secure funding to construct this new hotel which was designed by J.C. Stevens in the Italian Renaissance style. Many notable figures stayed in the Onesto, including President Kennedy, Marilyn Monroe, and Al Capone. The hotel closed in 1969 and the building had a succession of owners in the next decades who leased space in the building for apartments, offices, and low-income housing for the elderly. In 2014 a project to restore the hotel was completed by the Coon Restoration & Sealants group. The building is now home to the Onesto Lofts and also serves as an event space.

The Onesto Hotel as it stands today 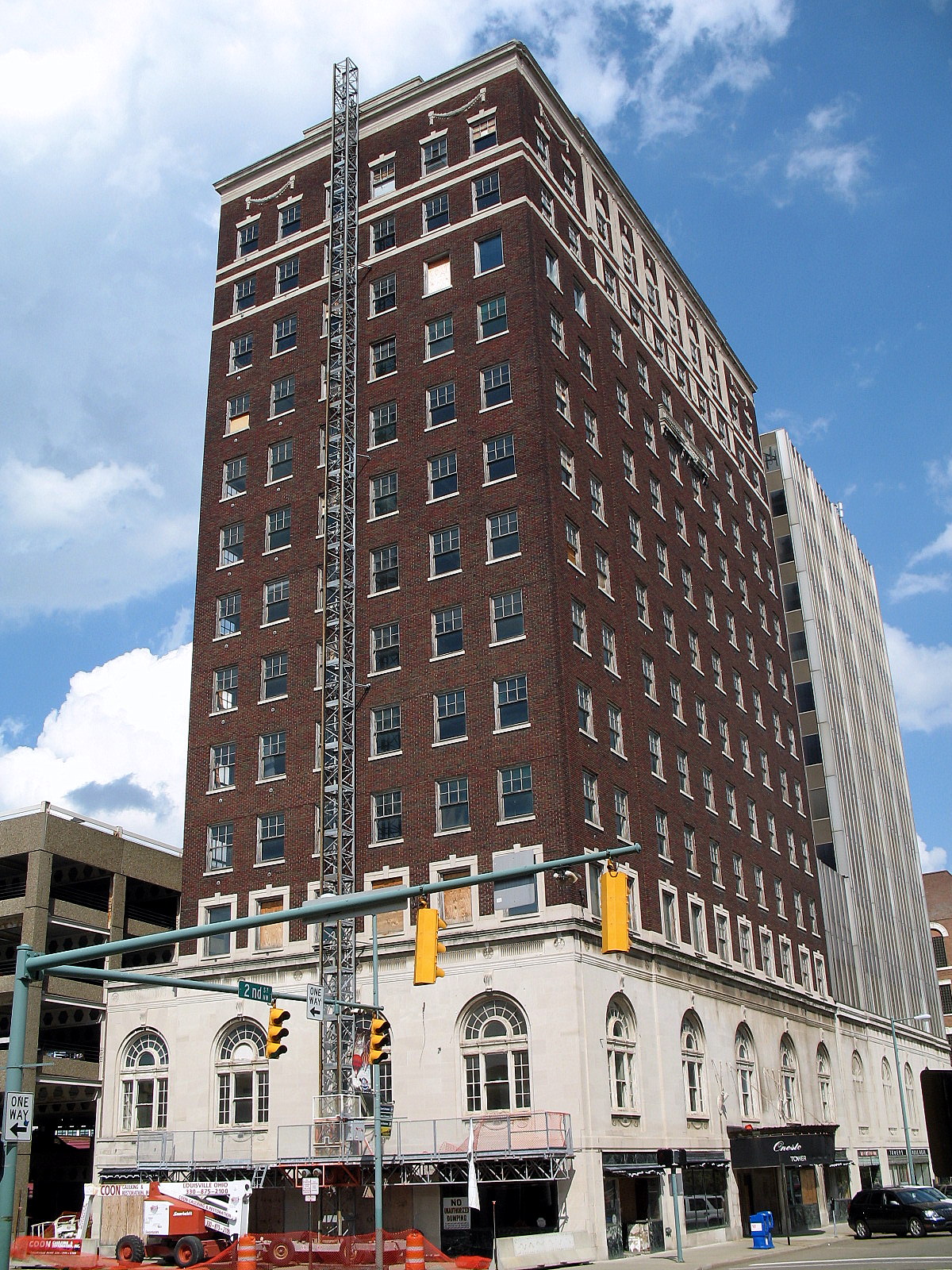 A postcard depicting the Onesto Hotel 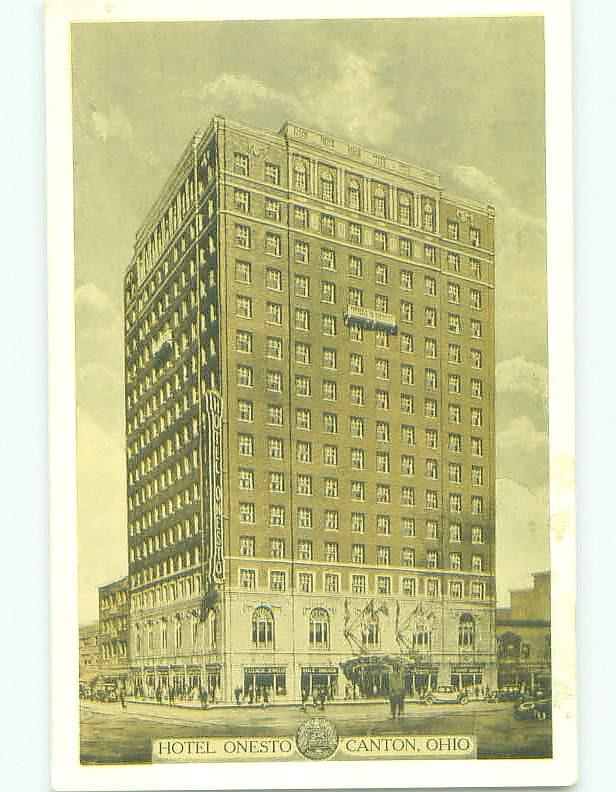 The interior of the Onesto Hotel 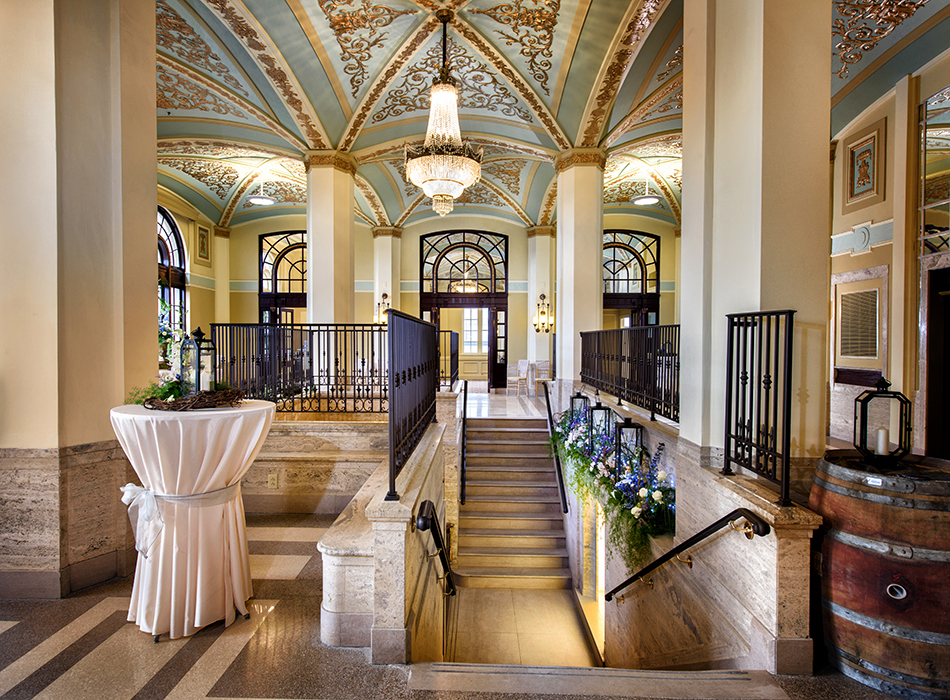 Italian immigrant Frank Onesto founded the Onesto Hotel. Onesto had moved to Canton in 1907 at the age of 15; his first job came that same year when he answered a help wanted add at the Delmont Hotel. By 1910 18-year-old Frank Onesto was the manager of the hotel and purchased the Delmont Hotel, becoming the owner of the Delmont. Frank owned and operated the Delmont until 1929 when Onesto announced a $1,000,000 project to construct a new hotel on the site of the Delmont. The building was designed by J.C. Stevens, an architect out of a Chicago architecture firm. The building was based on the Pittsburg Hotel in an Italian Renaissance style.

By 1930 the Onesto Hotel was at the forefront of luxury when it came to hotels. The building was equipped with the top of the line amenities such as Simmons Beauty Rest mattresses, circulating ice water, and a personal RCA radios in every room. There were also various businesses inside the Onesto Hotel, including a barbershop, ladies' lounge, restaurant, coffee shop, and the popular Crystal Lounge. Many notable public figures stayed at the Onesto; the likes of J.F.K, Marilyn Monroe, and Al Capone all visited the Canton Hotel. The Pro Football Hall of Fame also hosted there inaugural ceremony inside the Onesto in 1963.