This is a contributing entry for Josephine Pankey Heritage Trail and only appears as part of that tour.Learn More.

The Couple met at Bethel African Methodist Episcopal (AME) Church. Josephine Irvin Harris was a divorced educator, and Samuel Pankey was a widower with seven children. They married in 1904, and she would become a real estate powerhouse. She acquired over 500 acres of land and made homeownership possible for many African Americans in the Little Rock area.

Josephine and Samuel Pankey, circa 1930s 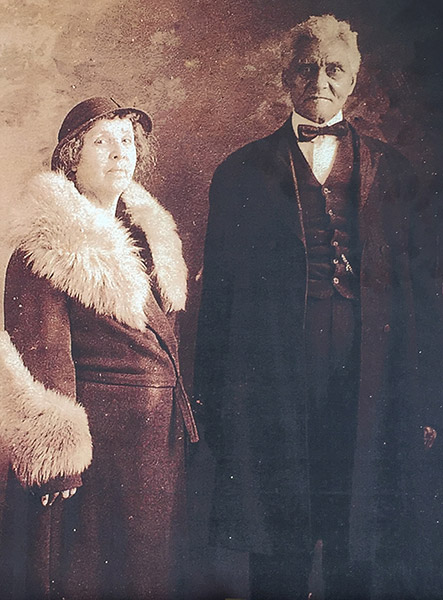 Bethel African Methodist Episcopal Church was founded in 1875 at 9th and Broadway and later moved to its present location. 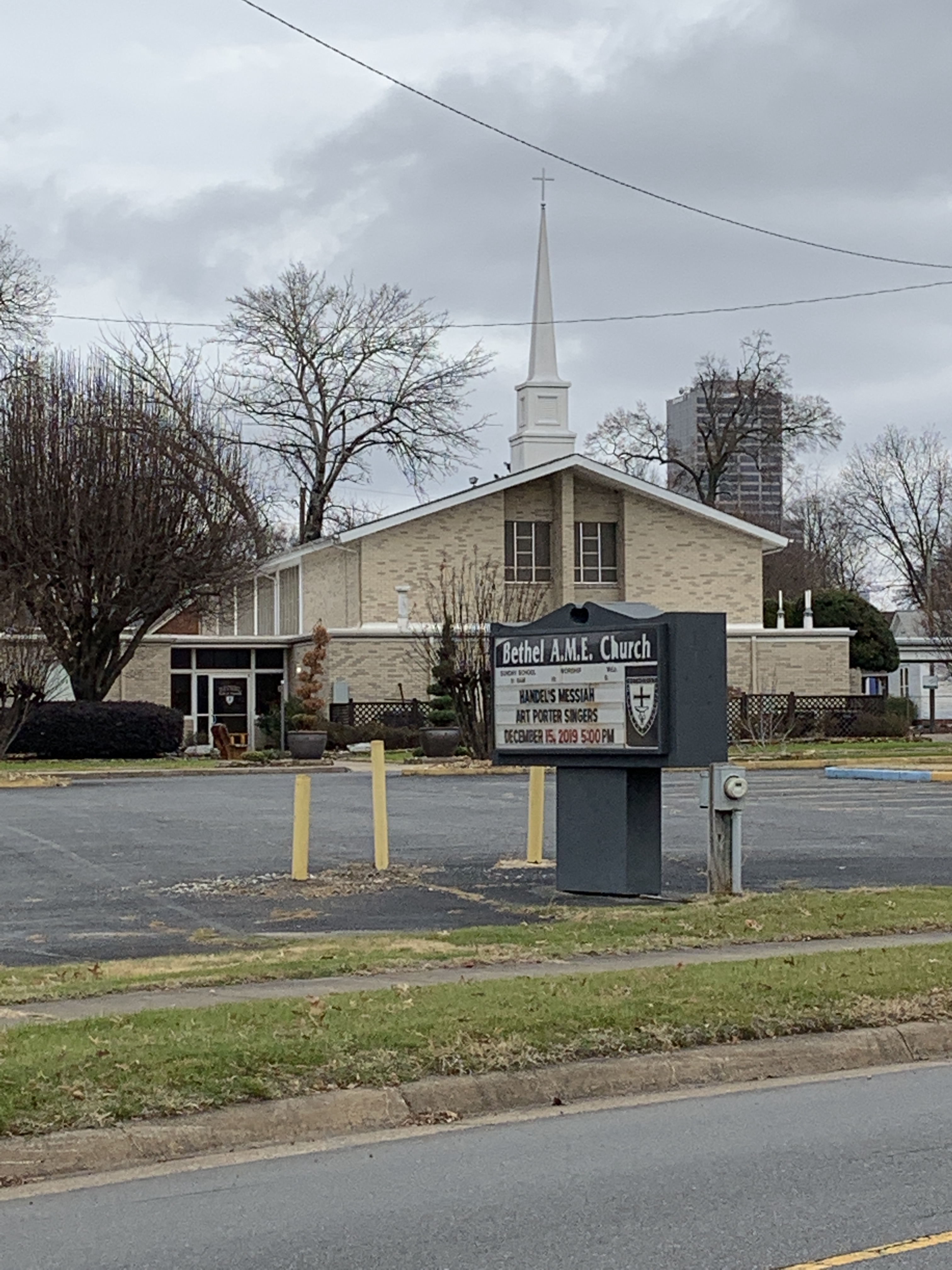 Josephine was born in Cleveland, Ohio on November 17, 1869. She moved to Arkansas at the request of her uncle, Bishop C. R. of the African Methodist Episcopal Zion Church, to become a principal in the White River and DeValls Bluff areas where there were Colored communities. She married Eugine Harris, and they moved to Pine Bluff. The marriage did not last, so she moved to Little Rock to make a fresh start. She joined Bethel AME Church.

Samuel was born in Chester, South Carolina in 1856, and became an educator after attending Rust College (then Shaw University) in Holly Springs, Mississippi. Samuel relocated to Arkansas, with his wife and children, to become a principal in the eastern part of the state. He later left teaching and became a postal worker. His wife became ill and died in 1896. He and his seven children attended Bethel AME Church.

Bethel AME Church was the first African Methodist Episcopal church formed in Arkansas. It was dedicated in 1875. Josephine and Samuel met there.  At that time Samuel still had four children living at home.  Samuel, in the summer of 1904, asked Josephine to marry him and she accepted. They began their new family and home on September 24, 1904. They understood the importance of home ownership for Blacks and in 1907 began buying and selling land in the Little Rock area.