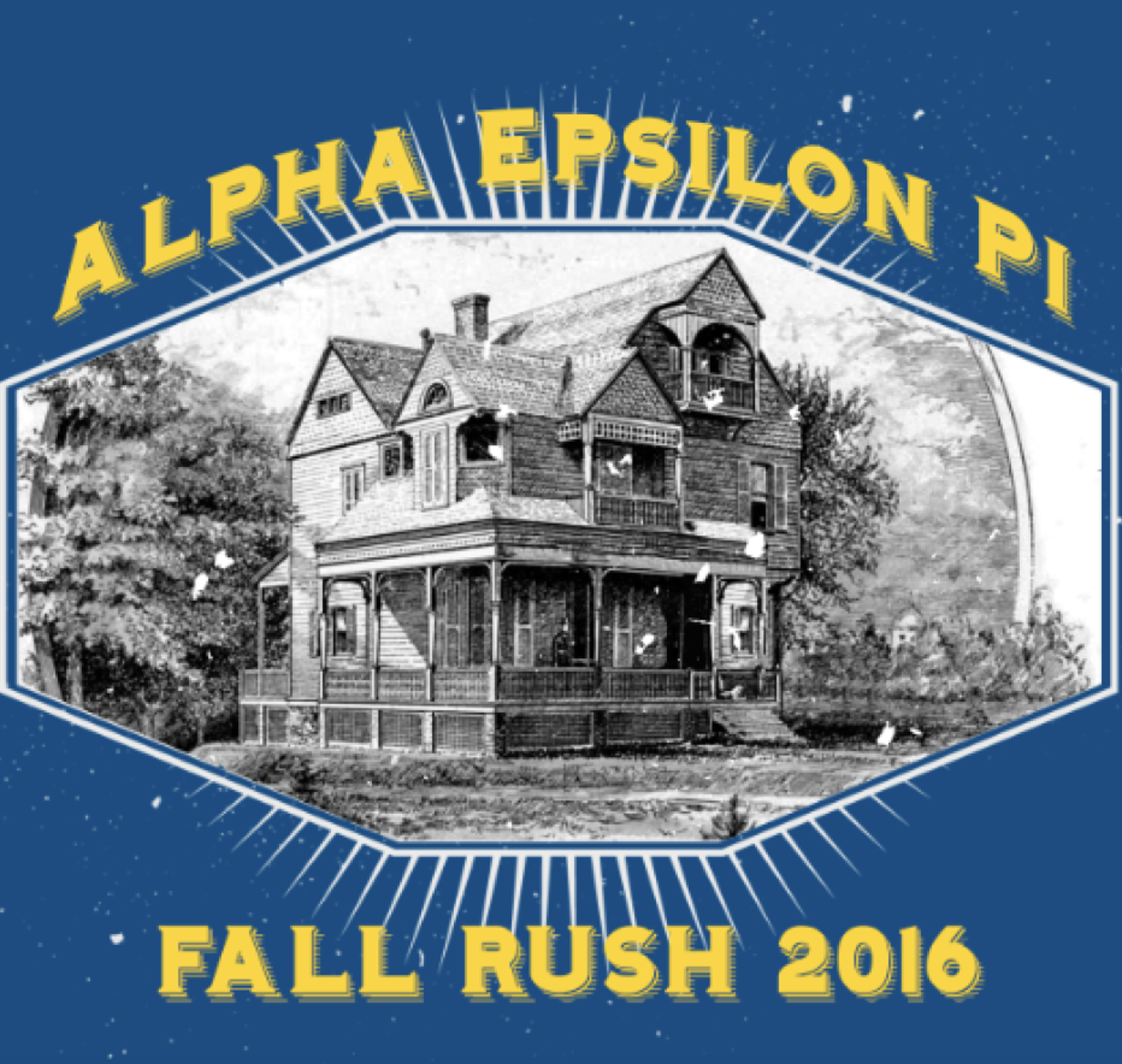 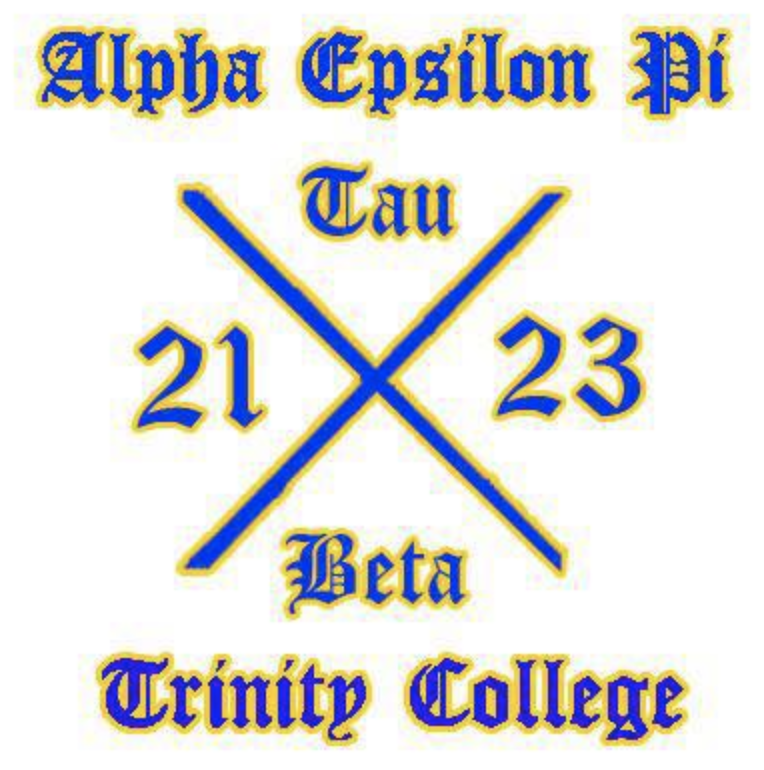 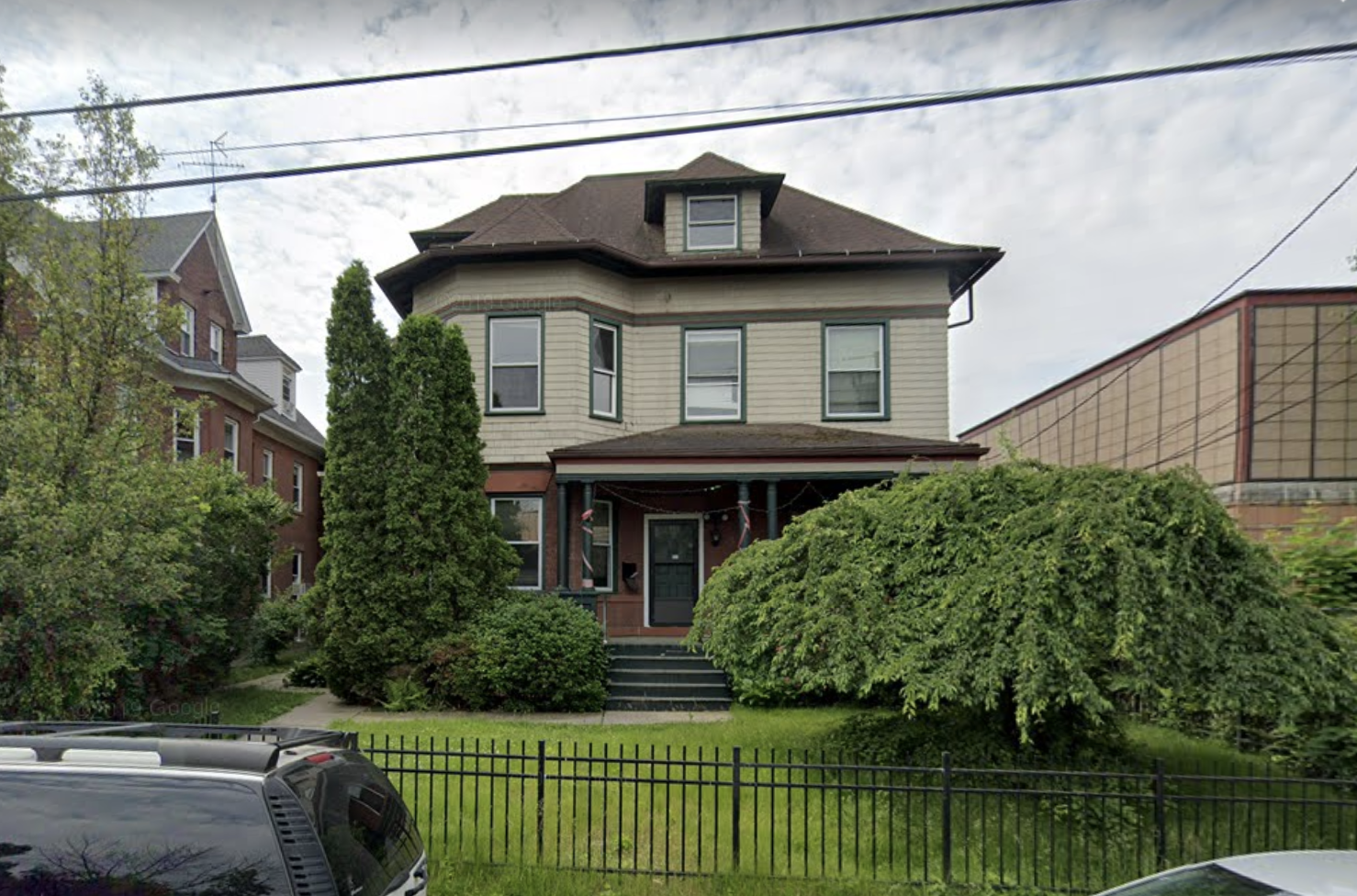 Aaron Kirshenberg was an active student on campus involved in a number of clubs and organizations. In 2016 in his Sophomore year he felt that the school needed to add a chapter on campus and he wanted it to be AEPi. In an interview with a Trinity Tripod reporter he stated that, "I wanted to add the chapter to Trinity because I saw that were was no true Jewish Social Organization on Campus." He wanted to bring male members of the Trinity community together in a less religious aspect.

The fraternity even though it is associated with a Jewish background is not exclusively Jewish. On the Trinity website it states that Alpha Epsilon Pi, "provides opportunities for the Jewish college man seeking the best possible college and fraternity experience." The current president of the fraternity is Julian Laird '20.