Pi Kappa Alpha or Pike was established at Trinity College on May 2nd, 1953. The fraternity evolved from the Epsilon Alpha colony on February 3rd, 1953. The process for a colony to become a chapter usually takes about a year but for Epsilon Alpha it only took 3 months. What used to be Pike was known on Trinity Campus as Tau Alpha and converted in the spring of 1953. 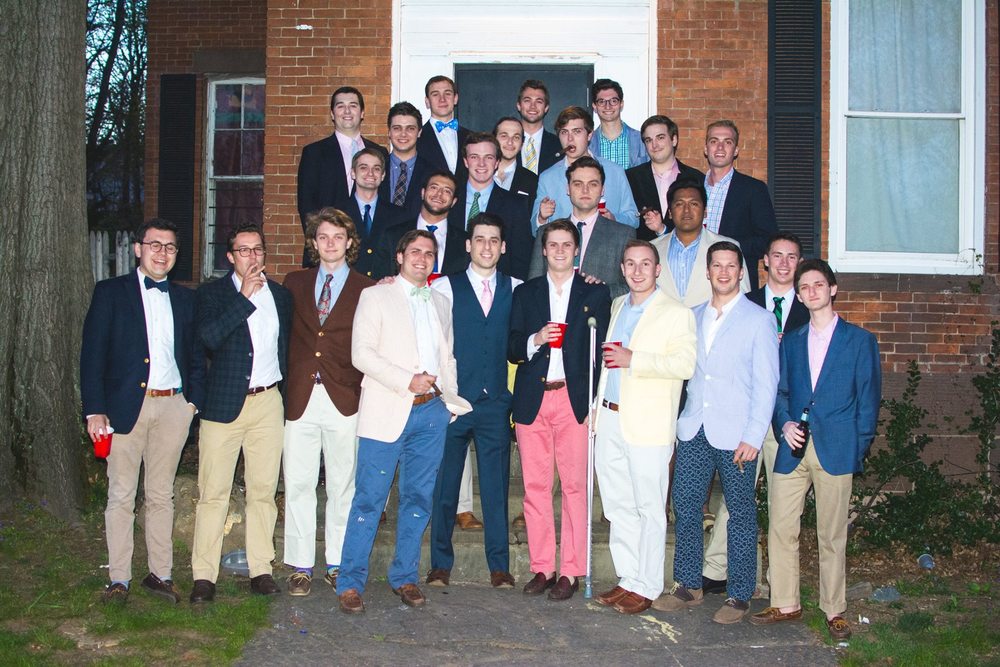 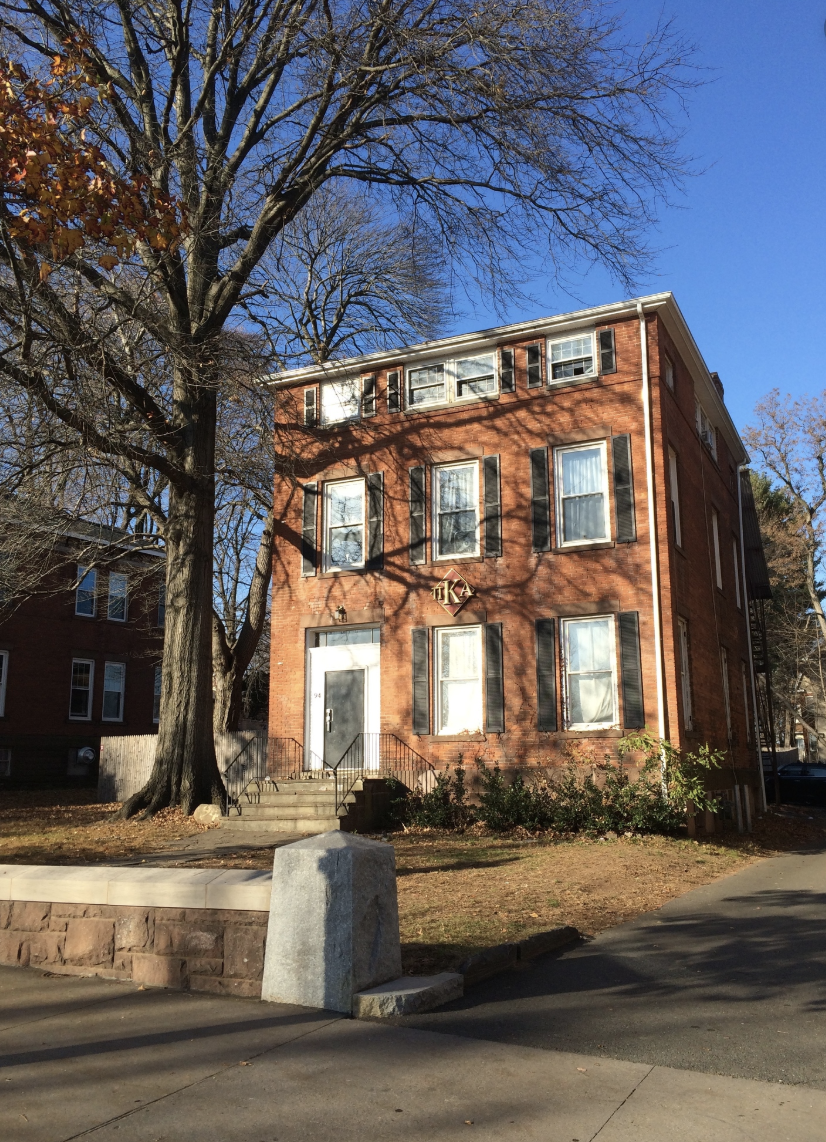 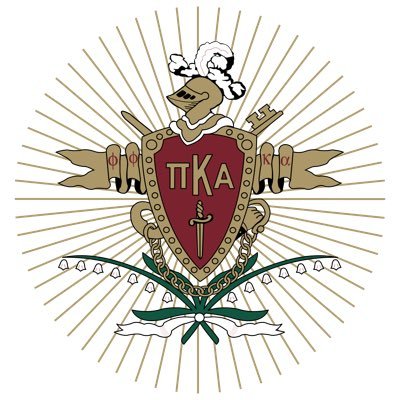 The original Pi Kappa Alpha was founded in 1868 at University of Virginia. Pike named their chapter at Trinity after the colony that resided before it, Epsilon Alpha. In 1953 the the fraternity became the 170th chapter to enter the Pike group.

Tau Alpha was founded in 1948 as a result of a combining of two fraternities on campus, Alpha Tau Kappa and Phi Gamma Delta. The alumni of both fraternities who were once on campus came together to preserve the fraternities and therefore created Tau Alpha.

After long consideration and developments made by brothers to go national as Pi Kappa Alpha the members of Tau Alpha voted to apply for the membership. The group Tau Alpha purchased and redecorated a house as well as gained new members in anticipation and preparation of becoming associated as a national fraternity. Officers from Pike nationals visited campus on inspection tours around this time in 1952-3. The house was visited by brothers in undergraduate chapters in the vicinity of Trinity as well.

Currently Pike still resides at 94 Vernon St and is a very active chapter on campus. They attract many young men on campus who are involved in the community and stand by the principles of Pi Kappa Alpha.