The College Heights Estates Historic District differs from many suburban communities that grew in abundance nationwide after World War II, as it involved numerous homes built by private architects. However, the layout of the suburban community as well as the features included in the homes speak to a design tied to the rise of the automobile, a common approach during the era. 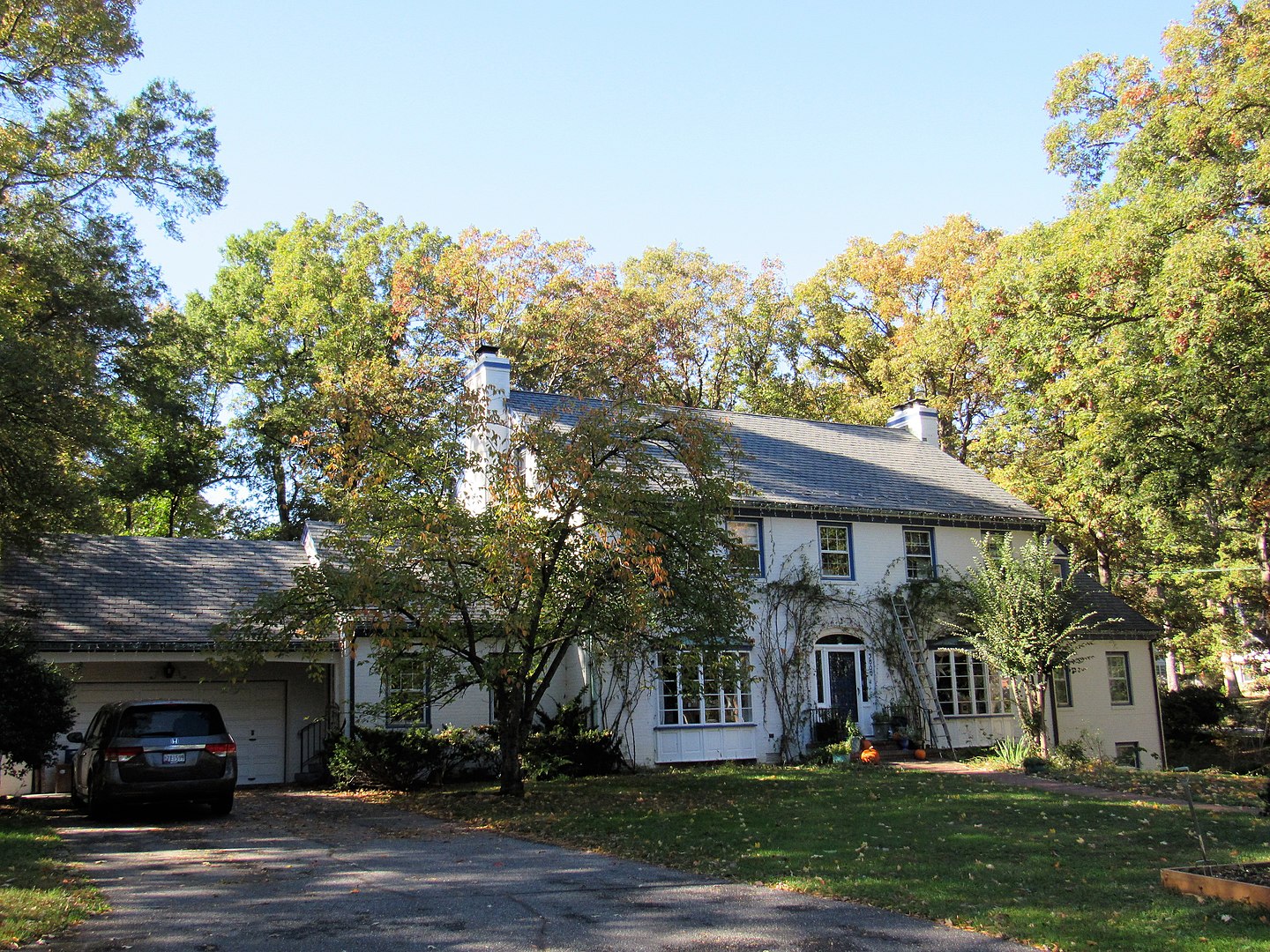 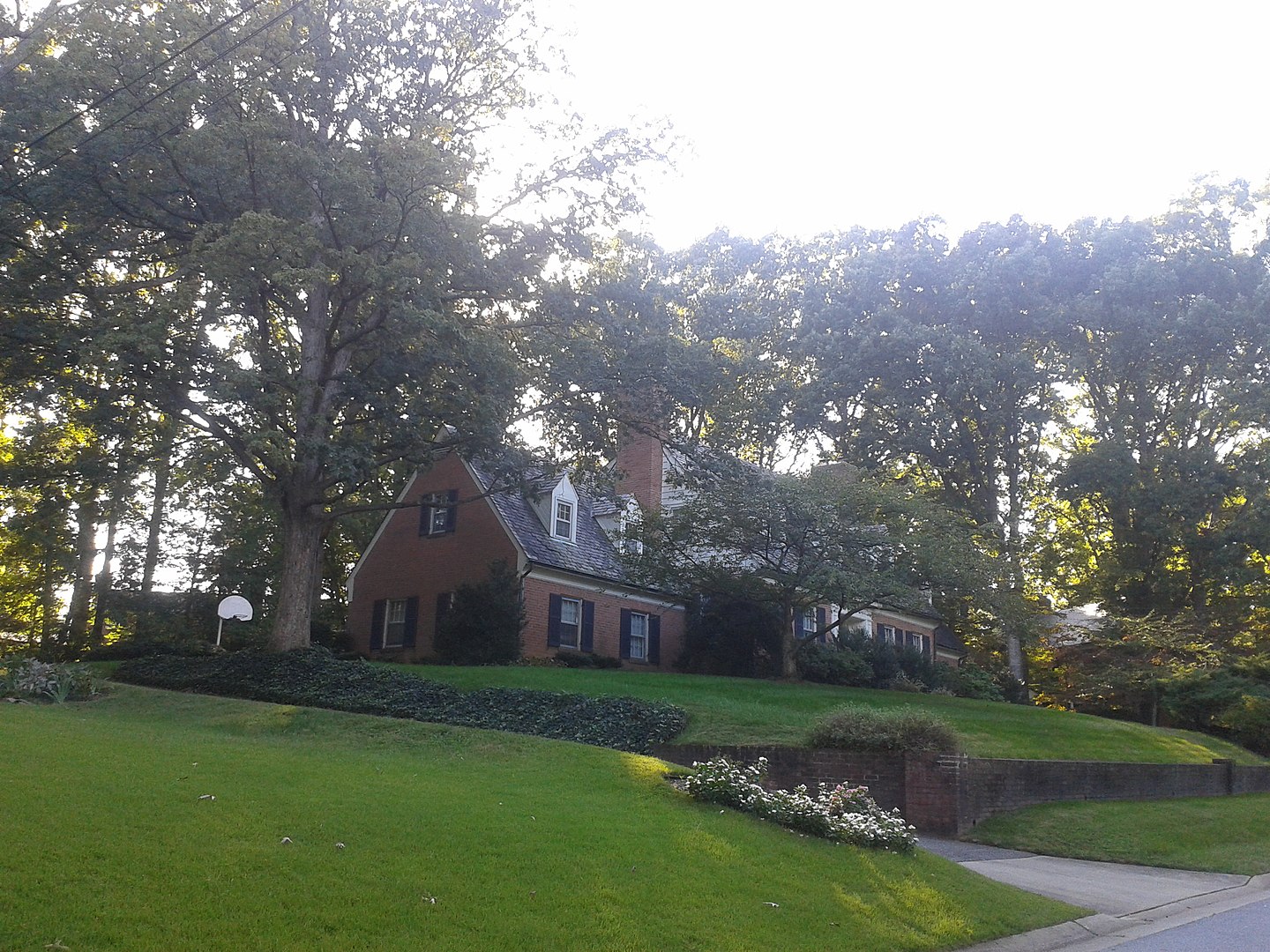 College Heights Estates is the quintessential example of a residential "automobile suburb" that emerged in Maryland, and the nation, during the heart of the twentieth century. Indeed, the planning that went into creating the homes and streets involving accounting for its residents owning automobiles.

In 1938, the first of the 18 subdivision plats making up this cohesive neighborhood, which was formerly part of the Eversfield farm, was recorded in response to the housing needs of an expanding suburban population. Advances in streetcars and railways offered people an opportunity to move further away from urban centers.

But, as the automobile grew immensely popular in the mid-twentieth century -- coupled with a booming economy after World War II, the suburban share of the population in the U.S. increased from 19.5% in 1940 to 31% by 1960 -- and planned communities grew 126%! Post-war numbers, from 1950 and 1970, show that the nation's suburban population doubled to nearly 74 million, with the suburbs accounting for 83% to the nation's entire population growth.

The automobile freed architects and community planners from having to adhere to pre-existing railway tracks; thus, automobile suburbs tended to enjoy different layouts than suburbs built in earlier decades. The suburban plan of College Heights Estates, from the layout of roads to housing designs, accommodated for the automobile.

Certainly, those with an ability to own a car and move to the new, planned suburbs had the financial means to do so and with many residents enjoying considerable wealth. As a result, the mid-twentieth-century construction of an automobile suburb included impressive residences notably grander than most contemporary suburban neighborhoods. And, in some instances -- such as is the case with the College Heights Estates community -- several affluent property owners hired regionally prominent architects to design their homes.