The Mellett/Canton Daily News Building as it stands today. 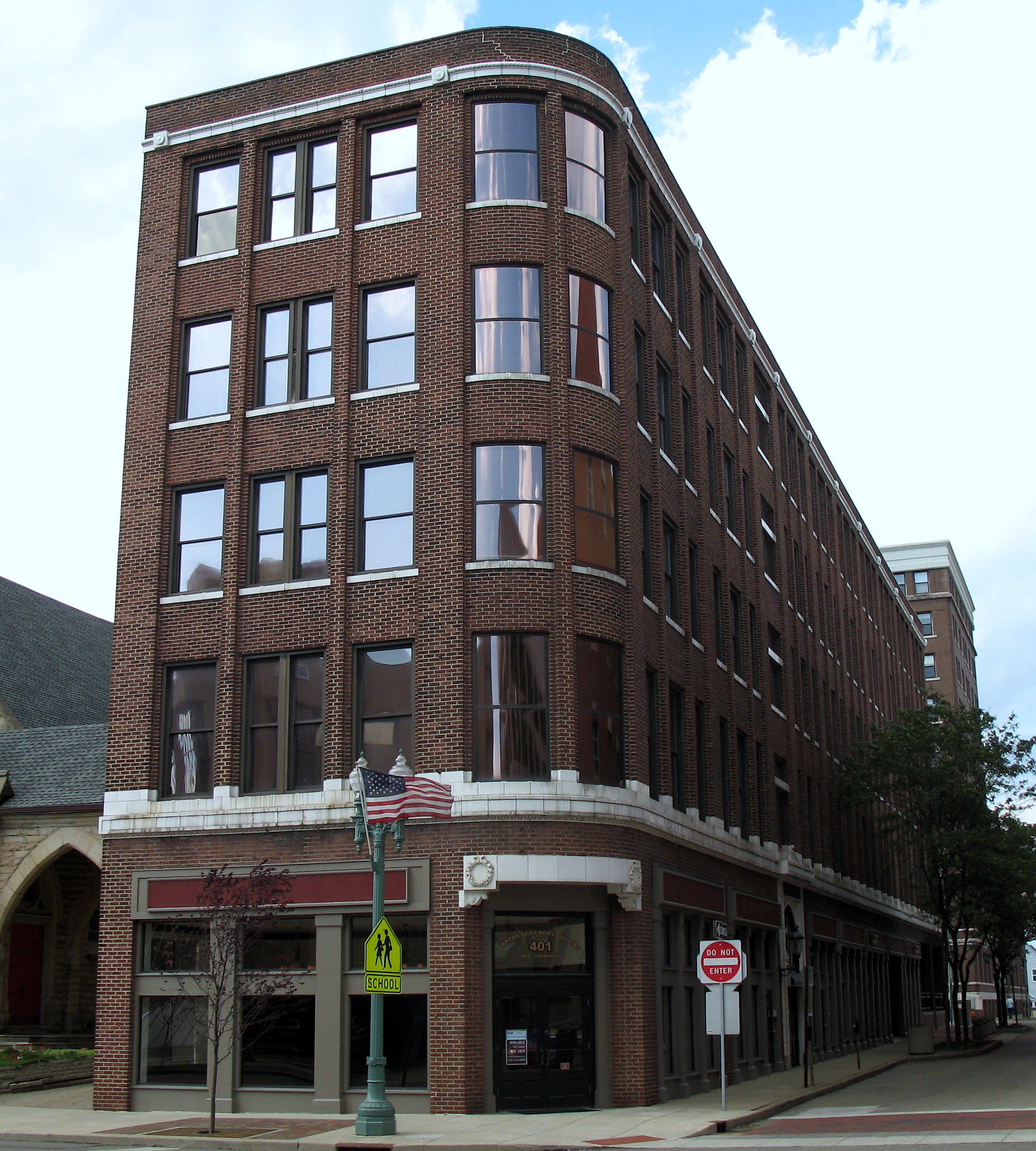 The main entrance to the Mellett/Canton Daily News Building 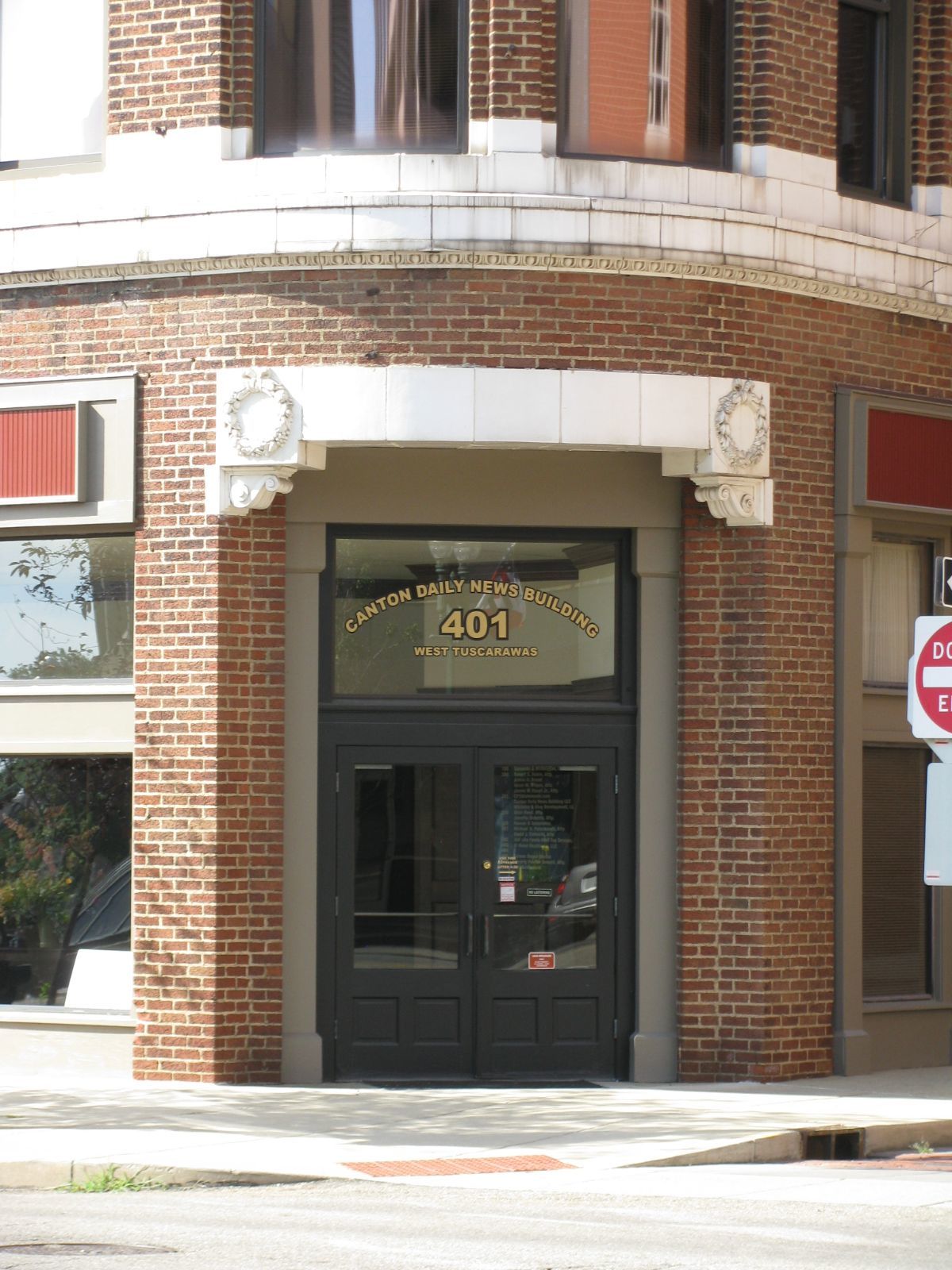 Don Mellett was a progressive journalist who specialized in writing about reform. Once in Canton, Mellett began working on exposing corruption in the city. In January and March of 1926, Mellett began publishing articles detailing his suspicion that there were agreements between specific criminal organizations and the Canton Police Department. This caused uproar in Canton; Police Chief S. A. Lengel brought a $50,000 libel suit against the reporter, Mellett also received threats from a crime family with a leader known as “the King of the Black Hand.” On July 16th, 1926, Mellett was shot and killed outside of his garage. An investigation took place, and four men were prosecuted for the crime, a bootlegger, an ex-con, a deputy, and the Police Chief S. A. Lengel.

The Canton Daily News Building was then given its new name in 1926, being known now as the Mellett/Canton Daily News Building. The building is now home to various new tenants; the first three floors are occupied by medical billing company King and Whitmire. There are also several law offices in the building while still having space for new tenants. King and Whitmire have spent $200,000, upgrading the building for future tenants.