Theodore Roosevelt was a staunch believer in conservation and conserving the many different kinds of wildlife. In his early life he was a big game hunter who saw what was happening to a lot of the wild game life. Roosevelt created many new national parks but Yosemite National Park was already land that was set aside for conservation. In 1890 Yosemite was created by Congress with Tyler Muir and his colleagues leading the way. In 1903 John Muir and Roosevelt were camping on Glacier Point in Yosemite talking about protections for the park. They also discussed making Yosemite into a national park instead of a state park which it was at the time. 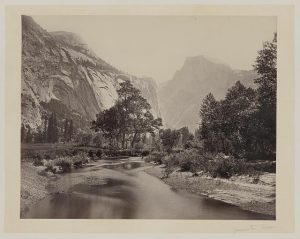 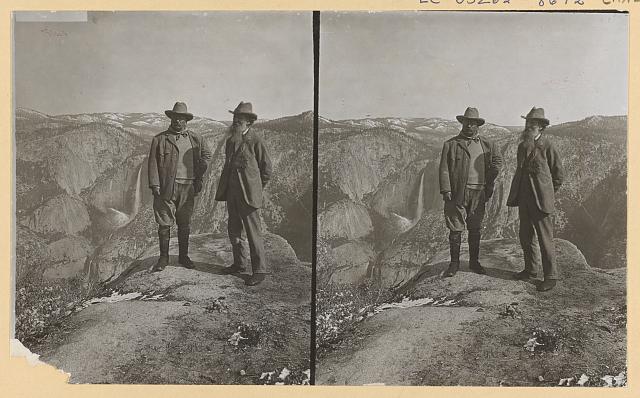 Picture of Roosevelt for the cover of a book 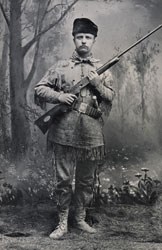 Picture of the landing at Glacial Point 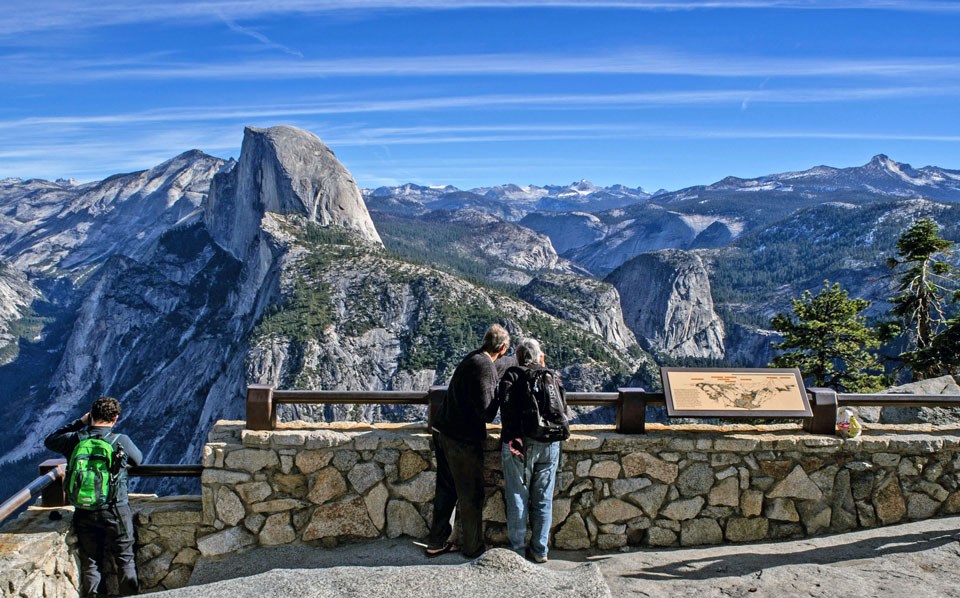 Glacier Point is a special place in Yosemite where one can see Yosemite Valley, the Half Dome, and Yosemite Falls. This is the kind of place that Teddy Roosevelt would probably have felt at home. Now its accessible by car and there is a huge overlook that allows people to see all of what Yosemite has to offer. At the time when Roosevelt was alive, it would have been a hospitable environment that could only have been accessed by hiking or horseback. Roosevelt had invited Muir to join him while he was camping in order to talk about environmental issues without the politics involved. Three years later in 1906 Yosemite became a true National Park.When Roosevelt met with Muir and decided to make the park national it gave the park more money and power to do new things. If the park had remained at the state level Glacial Point may never have been built up to what it is now.

There are many reasons why Yosemite should be conserved some of the major ones are the wild life but also the vegetation. There are many different kinds of games in the park, over 400 species. The most notable species that are thriving in the park are red foxes, grizzly bears, mountain lions, and several species of deer. The mule deer in Yosemite have thrived with the mostly untouched landscape and were most likely one of Roosevelt's favorite things to hunt. There are also smaller species like bats and rodents that help boost the parks ecology. A Lot of people only see the big game and the other mammals but forget that one of the biggest successes of national parks is actually the fish. There are many failures of the park service to contain the invasive species of fish that now live in Yosemite. Yosemite Park is surrounded by glaciers and this allowed many lakes and other ponds that were locked away from fish. When people began to introduce the fish it caused much of the wildlife to be endangered or forced to deal with a new predator.

The history in the parks and the parks has become something of a legend itself. The men who cut down the huge redwood trees alone has made legends and other stories that amaze people. The sequoias in Yosemite are apart of that legend and that created some of the push to save this area. Those trees and that history helped create Yosemite. When someone who loves nature like Roosevelt sees those trees and knows that history then they want to protect it. Roosevelt knew that the history in that place alone was worth protecting and saving for the future. Stories about trees taller than buildings or wide enough to be a house are not as good as seeing the trees themselves.

The national parks are something that we as a country have a lot of pride in. The history and stories alone fill us with pride of our ancestors but they also show more of our country. They show our country side and our love of nature. America was untouched during most of the rest of the world build up and the parks show off the beauty of our countryside. We have so much of our diversity left in these parks and we should strive to make them bigger not smaller. These parks bring people from all over the world just to see our parks. They are what zoos should strive to be and they house more diversity than a zoo could. If these parks were built up and made bigger we could allow for more diversity and allow for more money to conserve.

If Roosevelt had never been president or chose not to meet with Muir on Glacier Point this park might have disappeared. Roosevelt’s love of nature allowed this park to remain on until today and allows everyone to see the beauty of the countryside and nature. Without these parks we would not see many of the species that live in them today. We would truly have missed out on the true value that these parks bring and we would have missed what they represent. Roosevelt's intervention and his goals allowed for the parks to be made but his legacy is what allowed them to thrive and become something more.