The Red Square is located in middle of Moscow, Russia. It is the 0 kilometer mark from which the rest of the city spans. The center was originally constructed to be Moscow’s main marketplace. The Czar in power at the time, Alexei Mikhailovich, burned down a lot of buildings in order to create the Red Square instead. There have also been many famous and prominent speeches and parades that took place in the square. It is now a ceremonial site for the Russian government. The square parts the Kremlin from Kitai-gorod. The Kremlin is where the President of Russia now resides and it is also the former royal citadel. The area is historically known for its merchants. The name is derived from the Russian translation of "beautiful". 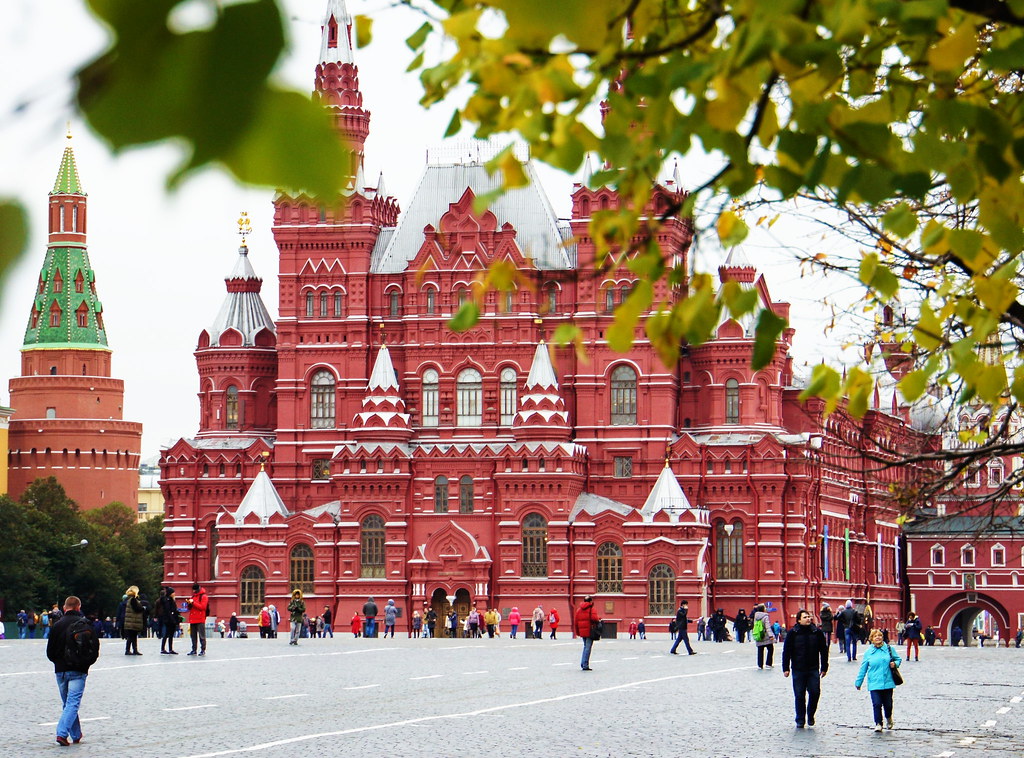 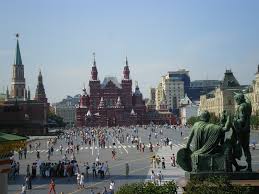 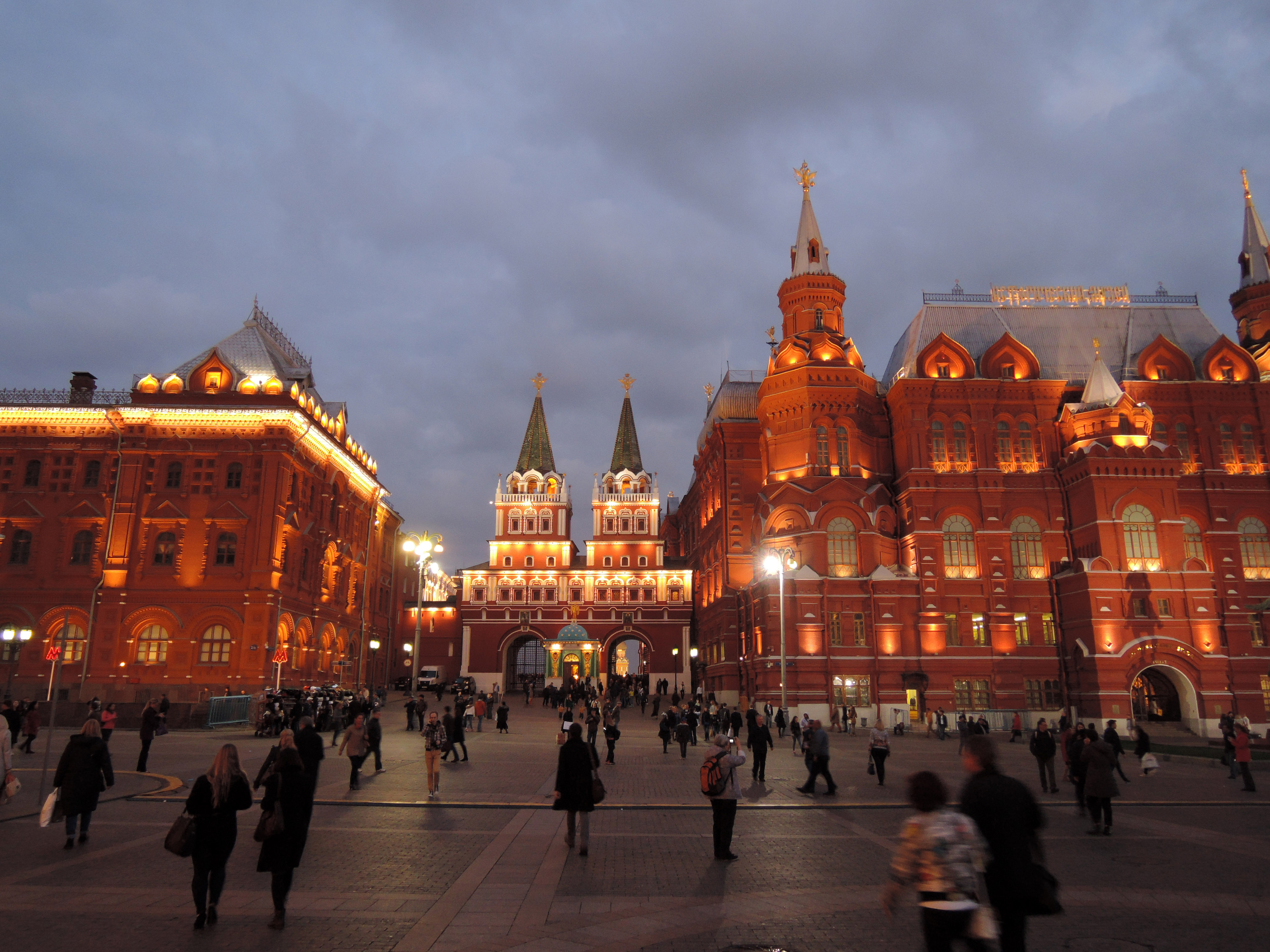 The Red Square has always been a market, but also has had a public library, a theatre, a printing press, and a university. It is visited by twenty million tourists annually. A military parade in 1941 in the Red Square established its use for displays of military might, which still take place today. This particular parade was ordered by Joseph Stalin and was filled with propaganda for the Second World War. Others marches in the Red Square include trade unions, government displays of authority, and a traditional May Day parade. Czars used to make important speeches at the Red Square, and they would also make examples of those who refused to follow them. There were executions of traitors in the area, with the czars behind the act.

There is a platform in the square named the Lobnoye Mesto. The czars delivered their annual messages on this. The Red Square is called the Red Square because of the connection between the color red and communism. The name used to refer to only one section of the square and then it was extended to the whole construction by Alexei Mikhailovich.

St. Basil's Cathedral is located at the southern end of the red square, another powerful landmark in Moscow. There are nine towers on the cathedral. It was built under the rule of Ivan the Terrible to commemorate the capture of Kazan and Astrakhan, a turning point in Russian efforts to defeat the Mongols. It was originally named Church of the Intercession but it is commonly called St. Basil’s Cathedral now. This is because there was a prophet named Basil who successfully predicted a fire in Moscow.

Stalin was an influential figure once buried at the Red Square, but his body was removed because he was no longer deemed worthy of the high honor of a burial in the Red Square. Lenin however is still buried in the walls of the Red Square. In more modern times, the square has been used as a venue for very popular concerts. There have been performances by Paul McCartney, Red Hot Chili Peppers, and Shakira. Paul McCartney was a monumental moment considering that the Beatles were banned from the Soviet Union. There is a GUM department store and the State Historical Museum in the square today. A fun fact about the Red Square is that it is in fact not square, it is a rectangle. There is a tower on the Kremlin that Ivan the Terrible used to spy on people. There is only one statue in the square, even though it is a very commemorative place. The statue is of two Russians who stood against the invasion of Poland during World War II. The Red Square is an influential piece of architecture that has withstood many changes in Russia and many rules.

Created by Katarina Moran (Instructed by Sharon Wood, University of Nebraska at Omaha) on December 11th 2019, 3:57:40 am.

Last updated by Katarina Moran (Instructed by Sharon Wood, University of Nebraska at Omaha) on December 24th 2019, 3:53:44 am.