The Camayo Arcade is located in a building that was constructed in the early 1920s. The Arcade is widely known as Kentucky's first indoor shopping mall, and it still functions as such today. It currently houses a number of local businesses and law offices. The Camayo has two entrances; the front entrance is on Winchester Avenue and the Arcade stretches back to the next block, Carter Avenue to have a back entrance. It was listed on the National Register of Historic Places as part of the Ashland Commercial Historical District in 1994. 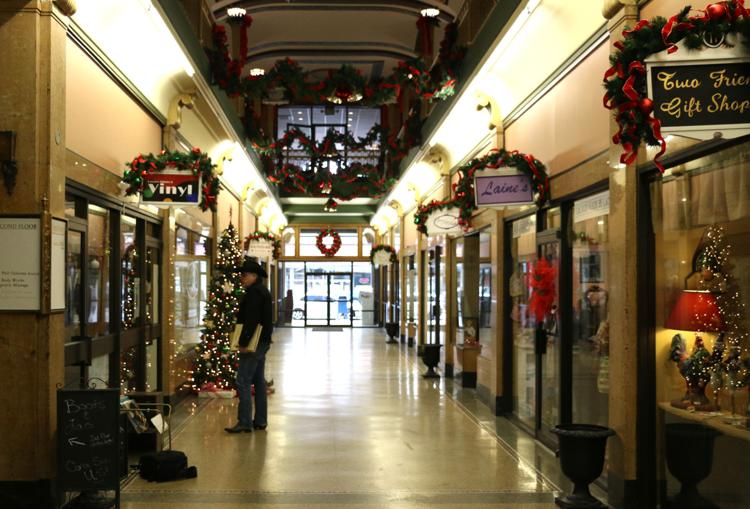 Narrow hallway extends from one block to another 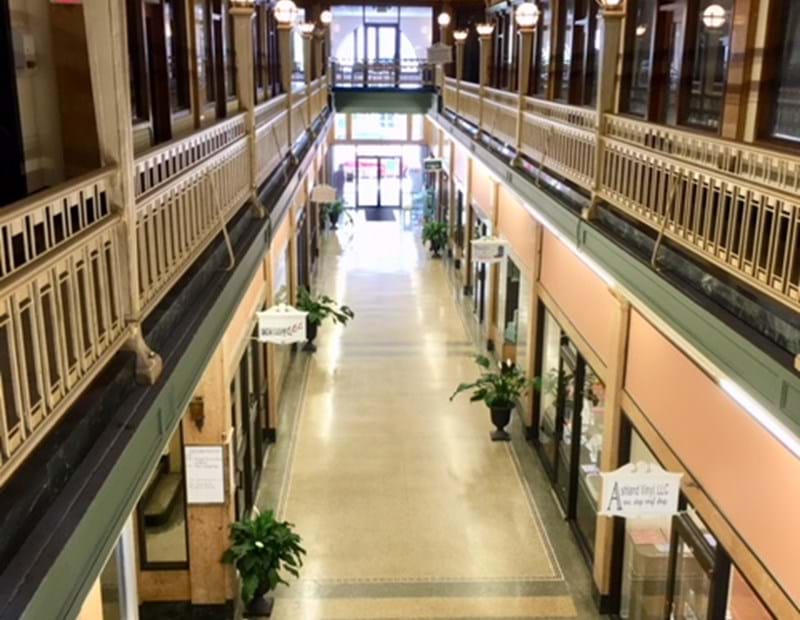 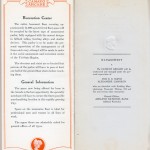 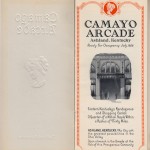 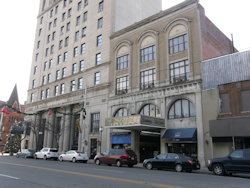 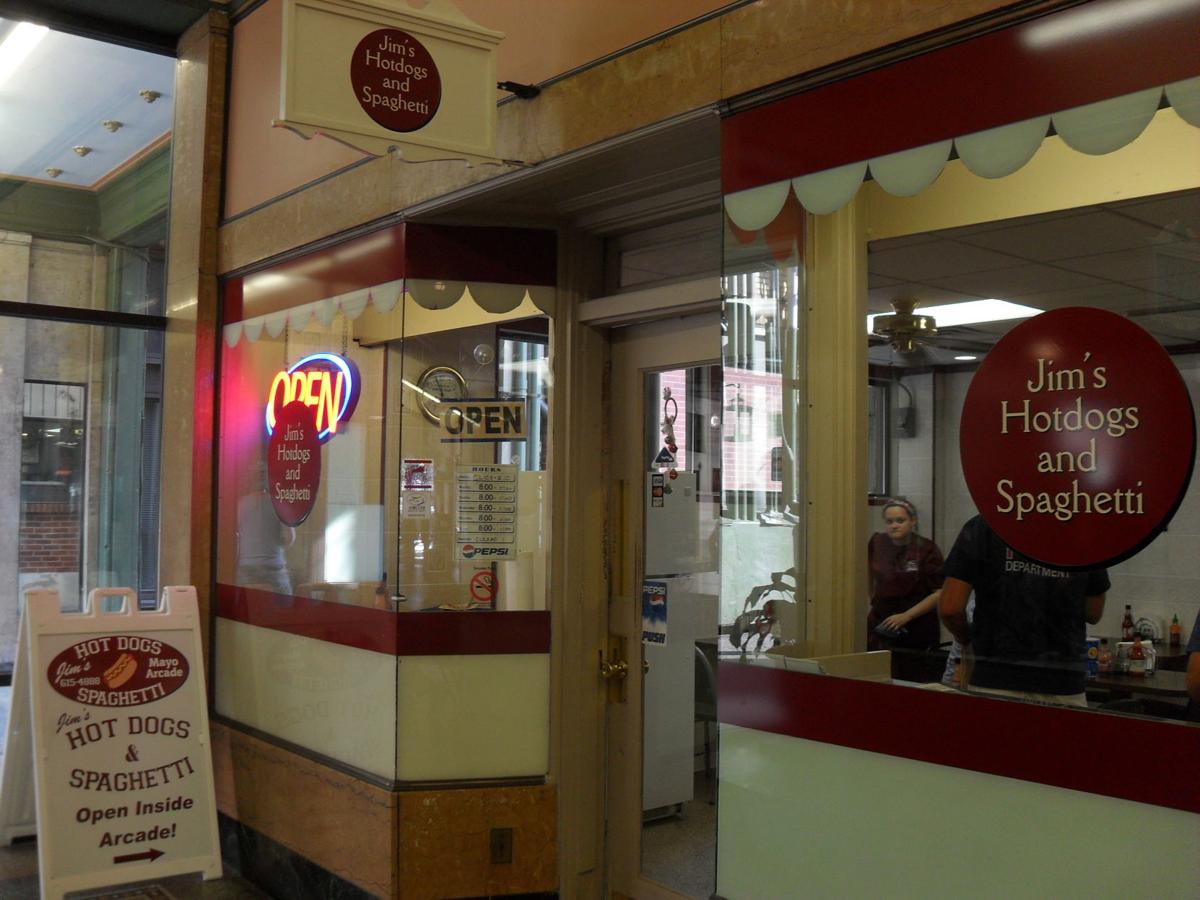 On September 22, 1925 a Huntington contractor by the name of C. Harrison Smith was awarded a construction contract to build a retail space in Ashland. Within a week of this contract being given to him, over half of the retail space was rented out. The original pamphlet cites JNO C. C. Mayo as the manager and says he supervised the construction of the building. The Camayo was called an arcade because of the design of the structure. An arcade is a type of building characterized by arches that are carried by columns. The structure is the same that was used in Roman times to build the Colosseum. Six months after opening, a Bus Association meeting was held and decided to establish a bus station at the Camayo. A three-lane bowling alley opened in the Arcade in October of 1926.

The Arcade allegedly had an underground tunnel system. The tunnels led out to the Ohio River, where higher class people would be able to get off of their boats and get into the tunnels. The first place you could get out at from these tunnels was the Ashland Hotel; after this, the tunnel then snaked through town to the Camayo Arcade, then the Henry Clay House. They would go through these tunnels to avoid danger and to keep themselves from getting robbed. Some also say that the basement of the Arcade was used as a morgue for victims of the 1937 Ohio River Flood, although there is little evidence to confirm the claim.

The following is an interview with Jim Crum, owner of Jim's Hot Dogs and Spaghetti, located in the Camayo Arcade:

Do you know the history about this building?

Jim: Yes, the Camayo family from Ashland had it built and called it the Camayo Arcade.

How long have you had business here?

What is special about this building?

Jim: It was the first indoor shopping mall east of the Mississippi. It also had a three lane bowling alley. There used to be underground tunnels that went from the Henry Clay house, through here, and to the Ashland hotel, which used to be where Burger King is now. Rich people would use the tunnels when they got off their boats so they wouldn't get robbed, but the tunnels are blocked now.

Was this building ever used for anything different?

Jim: The basement has been previously used as a bomb shelter and a morgue during the floods.