The museum opened in June 2008 and features pioneer artifacts, including a model steamboat on Dorcheat Bayou, a log cabin, furniture, clothing, and material from the American Civil War era. There are exhibits on local theaters, none of which still exist, and the Coca-Cola Bottling Company outlet on Pine Street owned by the family of Larry Hunter (1896–1971).[4] The facility no longer manufactures drinks in Minden but serves as a company distribution point. Another exhibit is dedicated to the year 1933, when Minden was struck during the Great Depression with a bank failure, a fire, and a major tornado.

The museum is located in the histoirc Rex Theater. 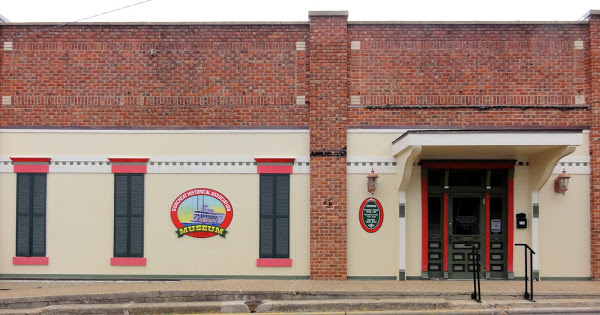 This historic image shows the Rex Theater in the 1920s 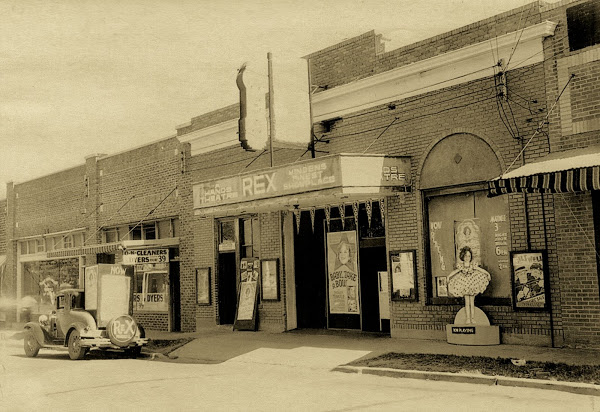