The B'nai Israel Synagogues congregation was founded in 1866 and met in various buildings until 1888 when the cornerstone was laid on their first official synagogue. The congregation met at that building until 1913 when they moved to this structure then known as the B'nai Israel Synagogue. Today, the building is home to The True Church Of God Of The Apostolic Faith. The B'nai congregation saw rapid growth for the 1930s to the 1950s resulting in the congregation building a new synagogue in West Toledo. The building found its next use in 1966 when The True Church Of God Of The Apostolic Faith purchased the building under its founder Eli Williams.

The The True Church Of God Of The Apostolic Faith/B'nai Israel Synagogue as it stands today. 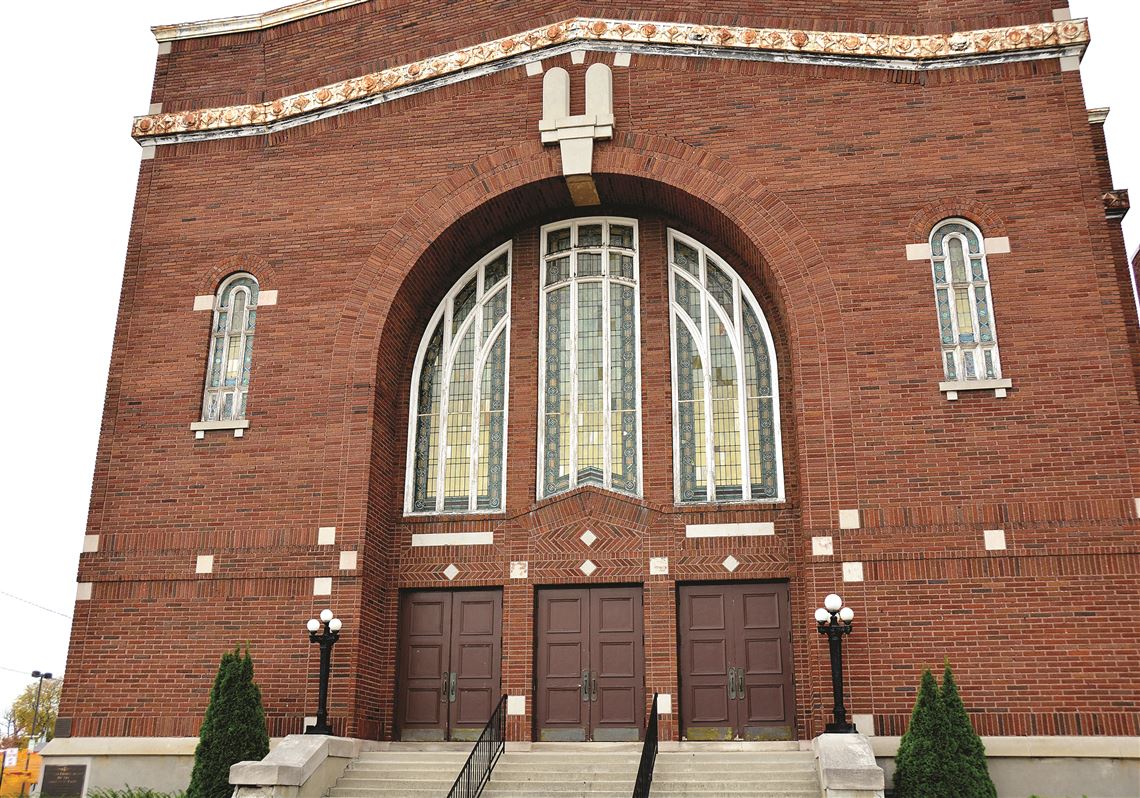 The B’nai Israel Synagogue’s congregation was founded in 1866. However, there is evidence of a Jewish population in Toledo in 1837. This congregation occupied various buildings after being founded, including buildings and homes on Madison, Lynn, Union, State and Allen Streets in downtown Toledo. The cornerstone for the first official synagogue was laid in 1888, it was identified as the “Beny Synagogue.” During this time period, the synagogue didn’t employ a full-time rabbi, rather local Jewish businessmen who worked other jobs while giving sermons.