All of the tennis courts 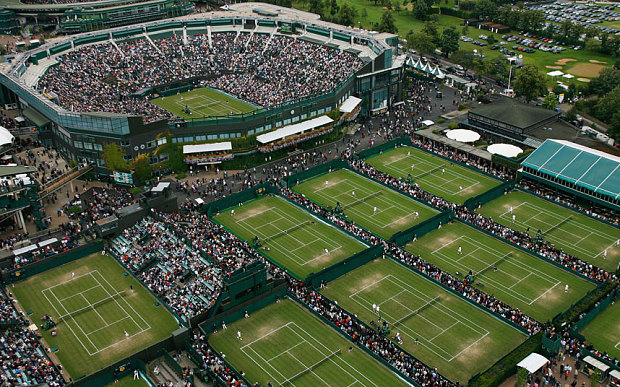 Front of the building 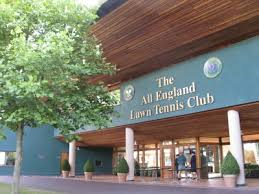 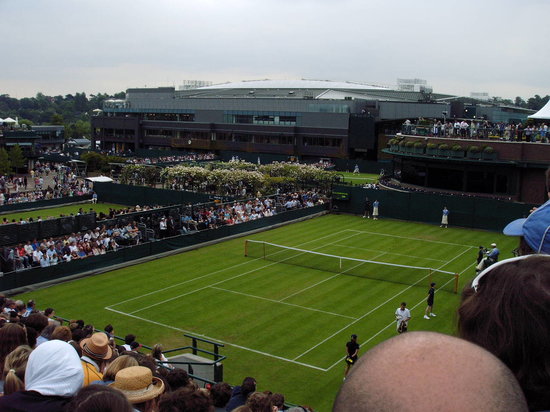 Aerial view of the AELTC 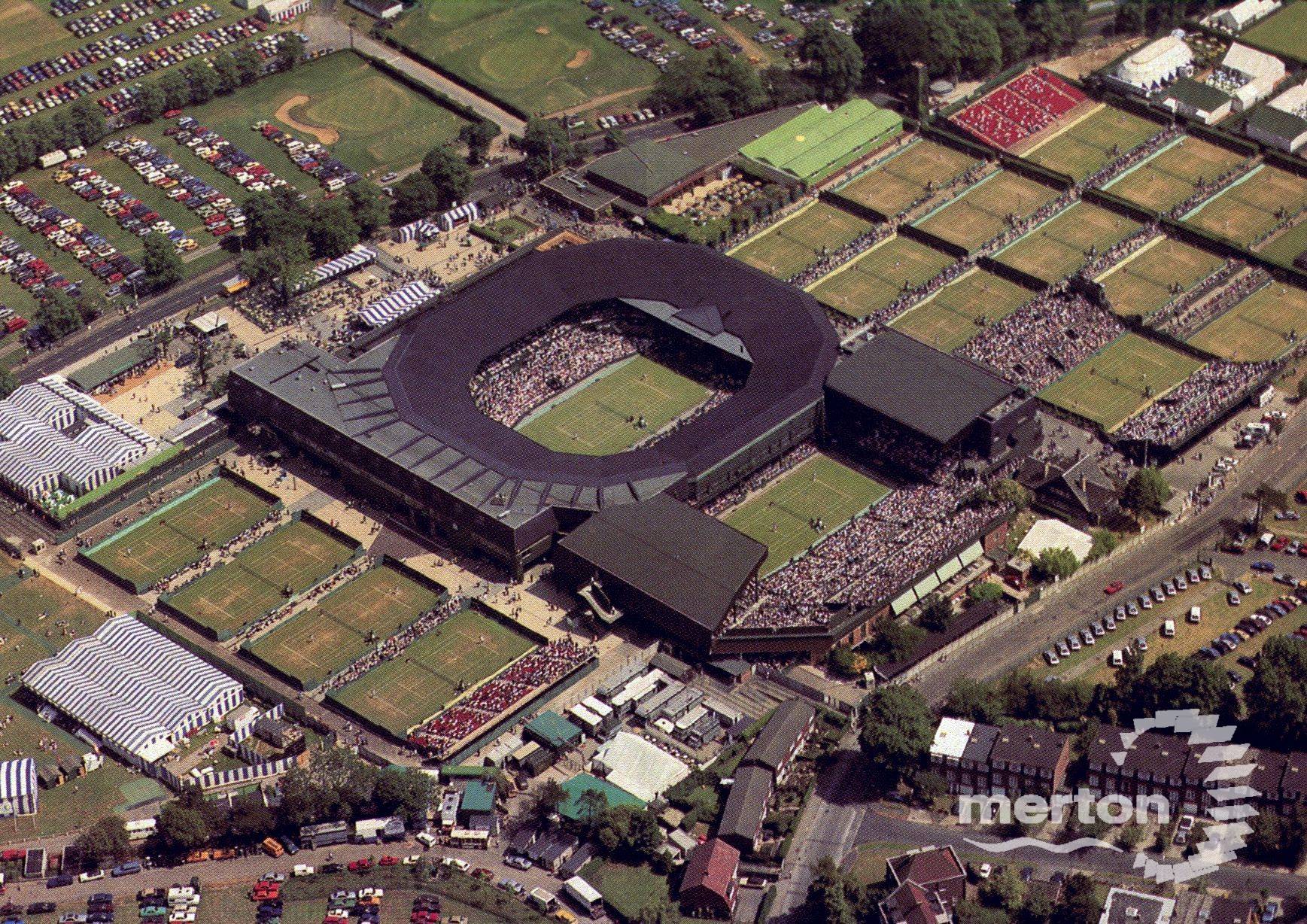 The All England Tennis Club consists of five different memberships: Full Members, Life Members, Honorary Members, Temporary Members, Junior Temporary Members. The AELTC is diverse and an inclusive organization which runs on eliminating the discrimination of age, disability, gender, reassignment, marriage or civil partnership, pregnancy and maternity, race, religion/belief or gender. The AELTC is most known for holding the Wimbledon Championship.

Helen Wills was an eight-time Wimbledon winner (1927-30, 1932-33,1935, and 1938) in singles competition. From 1923 to 1939, she was able to win 12 U.S. Wimbledon and French doubles championships. Wills was known for a very competitive tennis player and had very few opponents who could beat her. She lost to Helen Hull Jacobs due to a back injury, but avenged her title and defeated her in the Wimbledon Ladies Singles final in 1935.

Once Hazel Wightman met Hellen Wills at the Berkeley Tennis Club, both Wightman and Wills teamed up and became a doubles team winning U.S. Open, Wimbledon and the Olympics in 1924.