Based at the University of Detroit Mercy, U of D Stadium (also known as Dinan or Titan Field) was once host to the NFL Detroit Lions in the mid to late 1930s as well as being host to the Detroit Cougars soccer club and former Detroit Wolverines before its demolishing in 1971 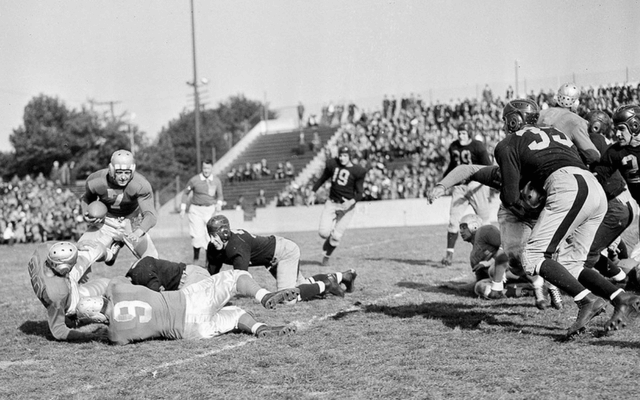 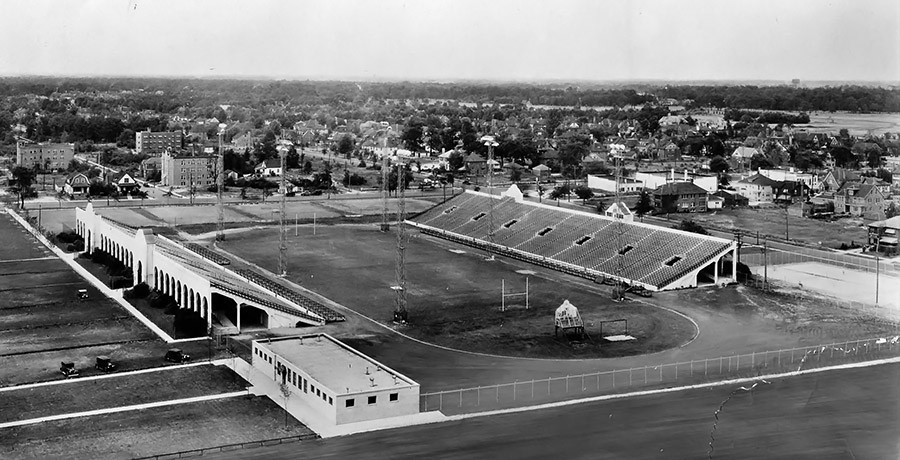 Current U of D turf 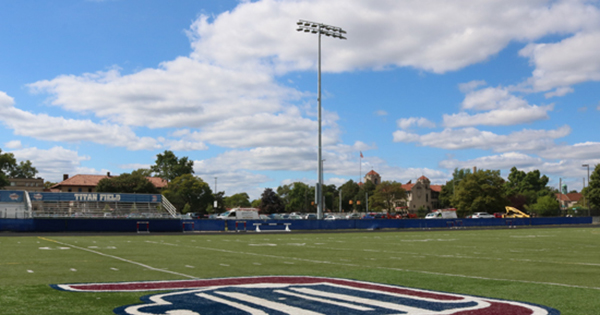 Originally known as the Portsmouth Spartans in Portsmouth, Ohio, The NFL decided to move the Spartans to the more known Detroit, Michigan at U of D Stadium. Led by NFL Hall of Famer Dutch Clark, The Lions were very successful in their tenure at Dinan Field, winning an NFL Championship in only their second season in Detroit with a win against the New York Giants with a score of 26-7.

In addition to their success, the Lions also historically established their continuous tradition of playing football on Thanksgiving Day at U of D Stadium; a tradition that remains the case to this day. In this, the Lions have become the staple of Thanksgiving football, rivaling only the Dallas Cowboys in that historic tradition.

“Encyclopedia Of Detroit.” Detroit Historical Society - Where the Past Is Present, detroithistorical.org/learn/encyclopedia-of-detroit/detroit-lions.