This state park and adjacent wildlife refuge are significant sites in the twentieth-century environmental movement and in the protection of the bald eagle in the United States. Citizen advocates fought for the preservation of the land against the push for development beginning in the 1960s when they observed bald eagles nesting on the peninsula. The U. S. Fish and Wildlife Service established a wildlife refuge on the southern edge of the peninsula in 1969, and Virginia later established a state park just north of the refuge. In 2006, the wildlife refuge was renamed to honor Elizabeth Spears Hartwell, one of the environmental advocates who fought for the creation of a refuge to protect the bald eagle. 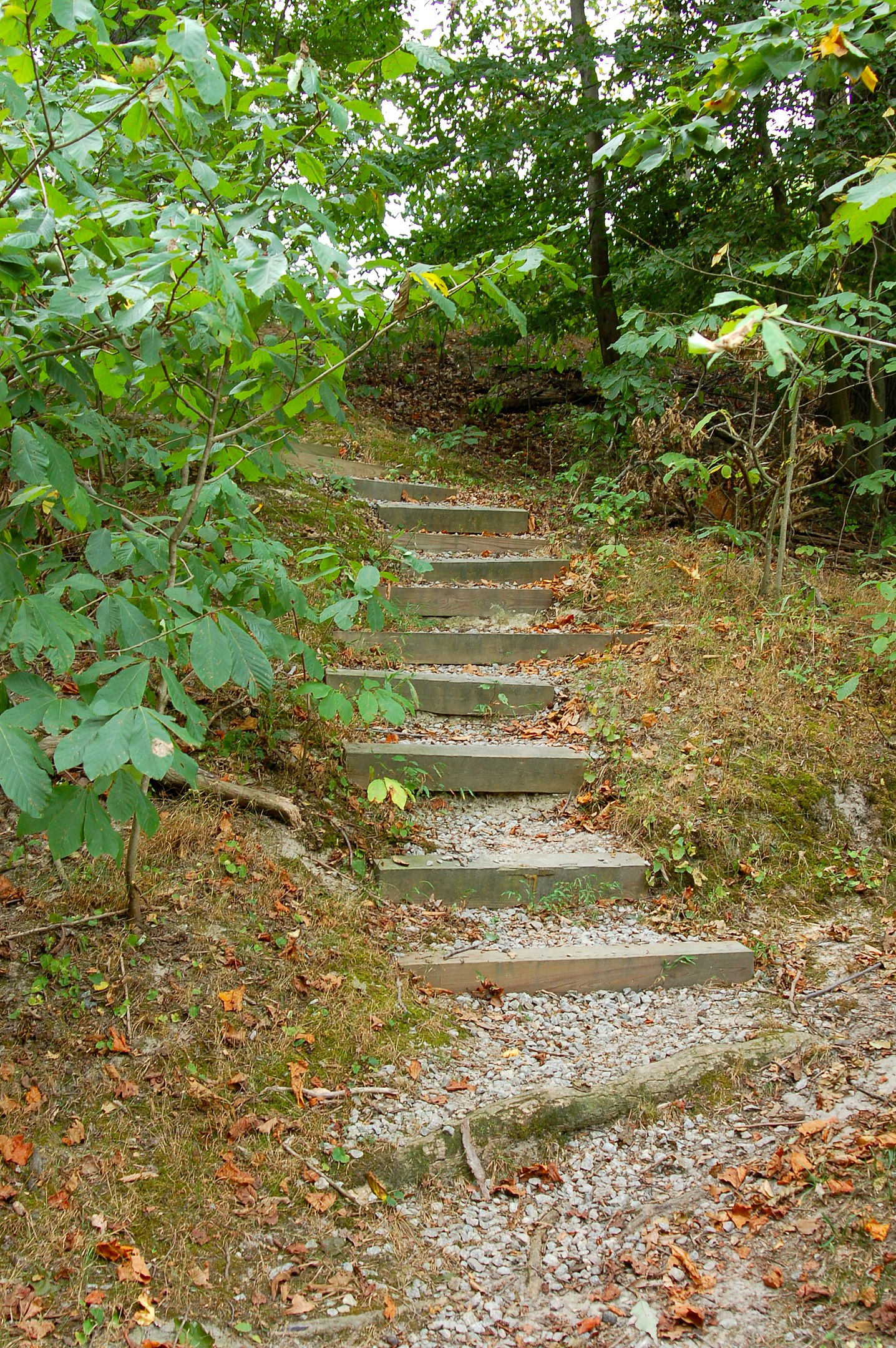 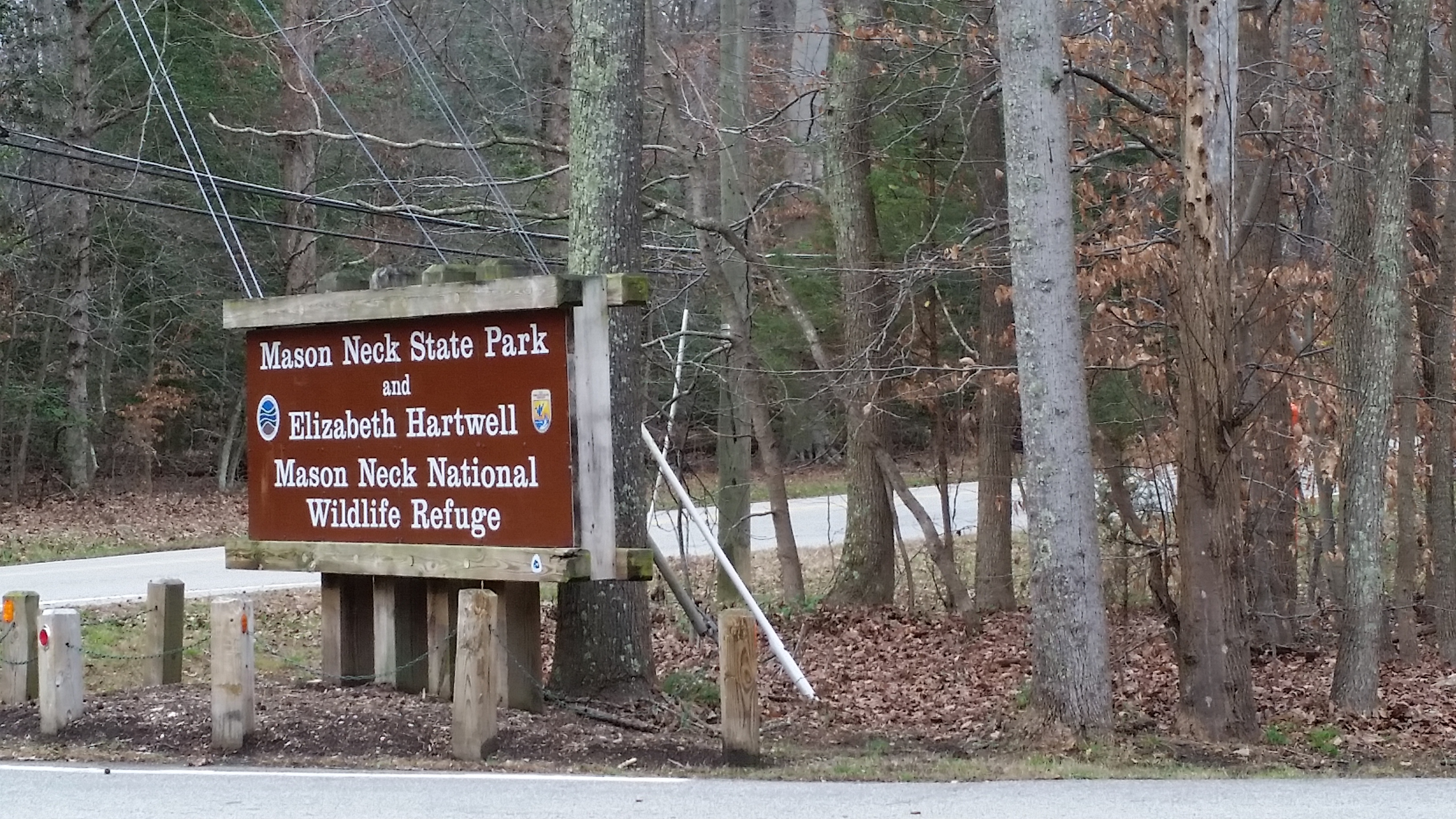 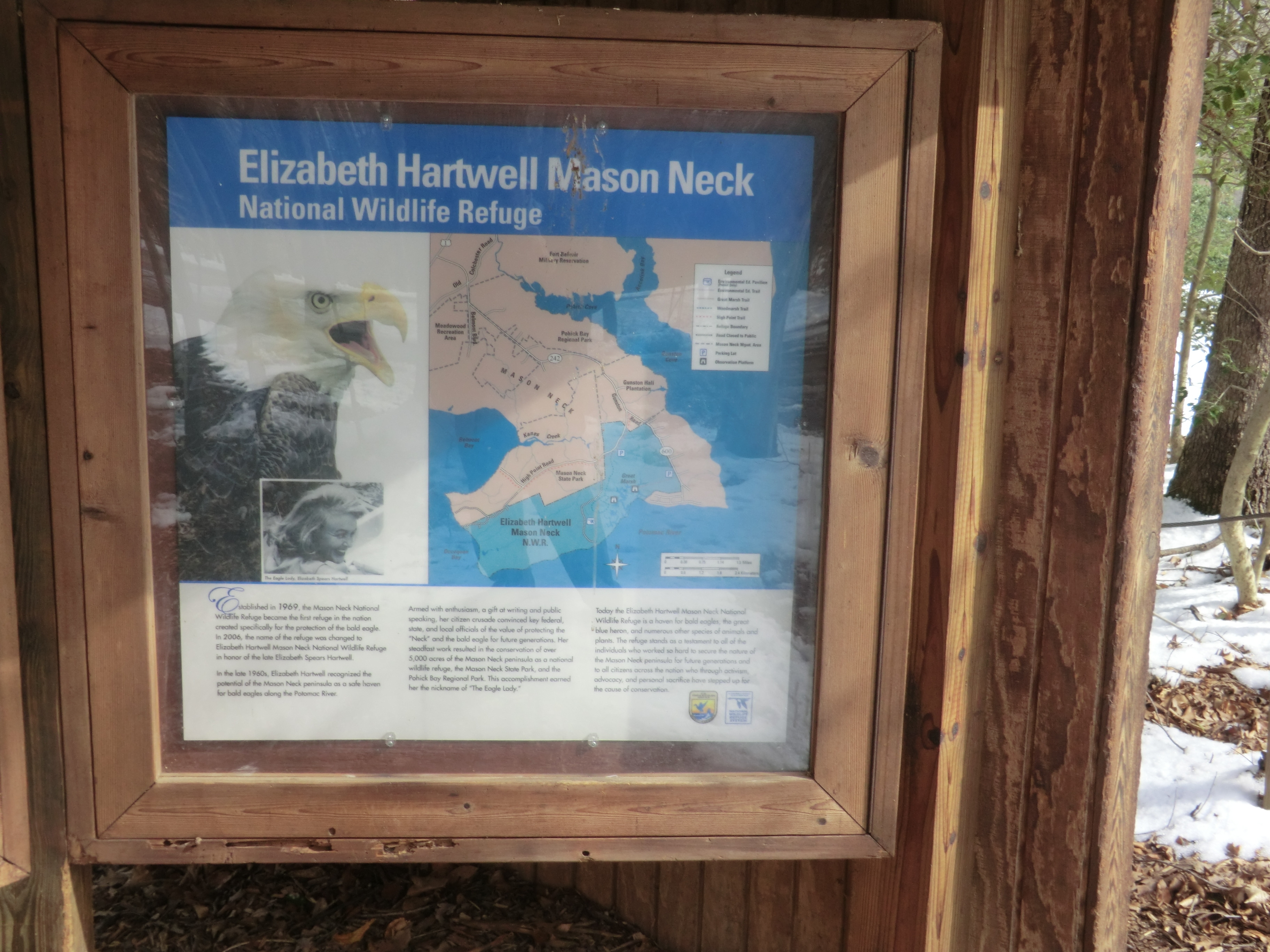 Human impact on the Mason Neck peninsula dates back to before colonization, when the Doeg people lived there. In 1608, Captain John Smith noted the prevalence of fish and game in this area, which colonists called Dogue's Neck after the people they pushed out of the land. Colonists built farms in the area, which became known as Mason Neck after landowner George Mason II (1660-1716), who initiated plantation agriculture on the peninsula.

In the 1960s, developers eyed Mason Neck for a planned community and airport, as part of a building boom overtaking the region after World War II. Local resident Elizabeth Spears Hartwell recognized the potential of Mason Neck peninsula as a habitat for bald eagles and fought for its preservation. Her writing and public speaking on behalf of the natural landscape earned her the nickname "The Eagle Lady" and resulted in the preservation of thousands of acres of Mason Neck.

The U. S. Fish and Wildlife Service established the wildlife refuge in February 1969 with the purchase of the Great Marsh, one of the largest freshwater marshes along the Potomac River. This was the first wildlife refuge established specifically for the protection of the bald eagle. In 2006, the refuge was renamed Elizabeth Hartwell Mason Neck Wildlife Refuge.

Bald eagle populations recovered as a result of this and other conservation efforts, and as of 2007 are no longer endangered (though they are still protected under federal law). They are not the only fauna benefiting from the conservation of this land. White-tailed deer, songbirds, and great blue herons also thrive in this preserved environment.

The park's history is entwined with the wildlife refuge's history, but it was actually established later. The observation of two bald eagle nests in the 1960s led to the establishment of the Mason Neck Conservation Committee, which fought the development of a natural gas pipeline, an airport, and other plans that would negatively impact the ecosystem. The state began buying land parcels, with the help of federal grants, in 1967, and the park opened to the public in 1985.

Virginia State Parks maintains Mason Neck and the U. S. Fish and Wildlife Service maintains the wildlife refuge. The refuge includes over four miles of walking trails, while the state park offers the opportunity for additional activities like swimming and boating. The park is home to the annual Mason Neck Eagle Festival.