Completed in 1905, the Free Public Library of Kaukauna was the longest functioning library of the seven sponsored by Scottish immigrant and philanthropist Andrew Carnegie in Northeast Wisconsin. Carnegie sponsored 1,795 libraries across the country, sixty-three of which were in the state of Wisconsin (only eight other states had as many libraries). As was the case with all Carnegie-funded libraries, the land and upkeep for the building was covered by the town’s taxes, but the construction costs were provided by Carnegie. The building’s architecture is unique among the contemporary Carnegie libraries; instead of a classical inspiration complete with marble columns, the Kaukauna free library was built in a Prairie School style. The library was closed in January of 2016, and the materials were moved to a location just across the Fox River. 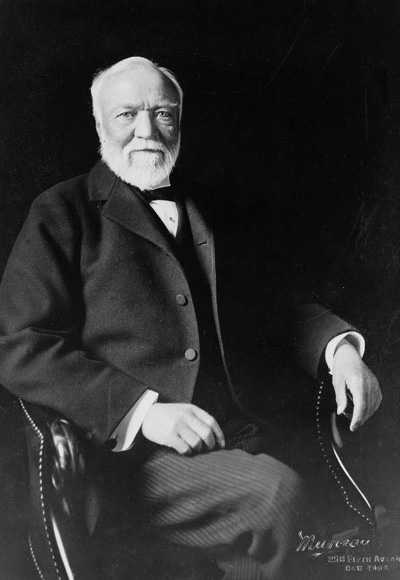 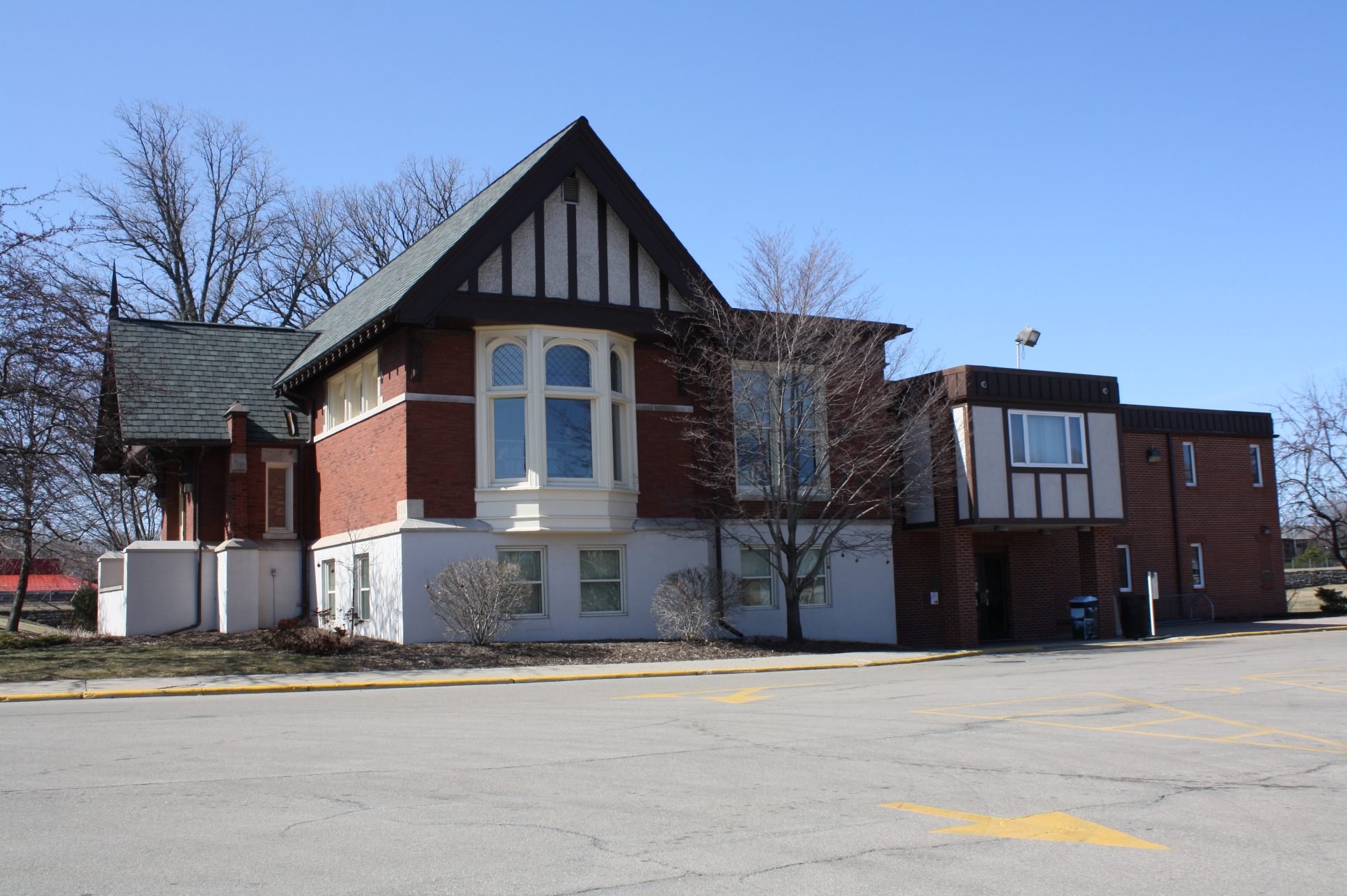 Andrew Carnegie, a Scottish immigrant and major philanthropist, funded a total of sixty-three public libraries in the state of Wisconsin. Carnegie’s private secretary, James Bertram fielded letters from communities requesting funding for a library; as time passed and the number of requests for funding increased, Bertram became more particular about the qualifications required to receive funding. Carnegie also insisted that the community be able to support the library itself. He would help to pay for the construction of the building, but believed that he would be “pauperizing” the community by making it reliant on his money. In the case of the Kaukauna public library, a deal was reached that stipulated that the Carnegie foundation would cover the costs if the community provided the land upon which to build and added $1,200 to the town’s yearly taxes.

Only eight other states had as many libraries receive funding, and of the seven that were built in Northeast Wisconsin the Kaukauna Free Public Library stayed open and functioning for the longest. Of the other libraries, the Neenah, Manitowoc, and Shawano locations were razed; the Green Bay library is now an office building, and the buildings in Sturgeon Bay and Two Rivers have been remodeled for commercial use.

Prior to the completion of the Free Public Library, a room above the town jail was used to house a collection of books that had been gathered by the community. Purportedly, the sheriff took the head librarian aside one day, and showed her where his handgun was kept in the event of a jailbreak. This was obviously seen as being an unsustainable location for the library, and so the Secretary of the Library Board, Elizabeth Dayton, wrote requesting money. Funding was approved to build the Free Public Library of Kaukauna in 1902, and construction was completed in 1905.

Following its approval for funding in 1902, the project was in limbo for a period of time as the community members struggled to agree on where the library should be located; the town of Kaukauna is divided into north and south by the Fox River, and complaints about a chosen location being on the opposite side of the river delayed the start of construction until 1904. When they did find a spot that was centralized enough to satisfy citizens on both sides of the river, the spot was on an island that was too low to build on safely. Funding had to be requested from the Carnegie foundation to cover the costs of building up the land, and more money was given with the requirement that the city raise the taxes from $1,000 annually to $1,200.

Unfortunately, the location issue was the reason that the Public Library has since moved into another building; the library’s location on a flood plain in addition to the costs to retrofit the building were too great, according to a contact within the Kaukauna Public Library. In 2016 the Library moved its materials to a nearby site, the former Eagle paper mill. The building has been renamed the Grand KaKalin, which comes from a Menomonee word meaning “stopping place of the pike,” and pays homage to the earliest settlers of the area. The library is entirely on the first floor, and the second floor is home to Expera Specialty Solutions LLC (a paper products company). The new facility is much larger, and Library director Tony Wieczorek hopes that it will both improve the browsing experience for patrons and will allow the library to grow its collection.

The building’s architecture differs from the typical design of the other Carnegie libraries, which in James Sickel’s article entitled “Carnegie Libraries in Northeast Wisconsin” are described as “resembl[ing] Greek temples.” In contrast, as reported in the Kaukauna Times-Villager, the Kaukauna library’s architectural style is considered American Movement: Prairie School. The Kaukauna library was built with the town’s limited budget in mind and used more budget-friendly materials, such as locally sourced stone and cheaper bricks. A 6,300 square foot addition was completed in 1976, and the main level which once housed the children’s collection has been drastically renovated since the building’s completion. The building has been placed on the National Register of Historic Places. The Kaukauna Times-Villager reported that the building will be used by the local police department for active shooter training until it can be sold.