In September of 1984, the first documented bioterrorism incident occurred in The Dalles, Oregon. The Rajneesh cult was located where the Washington Family Ranch is present today. The cult had gotten ahold of various biological agents that could inflict victims with typhoid fever, tularemia, and Shigella dysentery. The cult purchased the agents legally from a company in Seatle, Washington. Fortunately, they only attacked with the least dangerous agent they had in possession, S. Typhimurium. 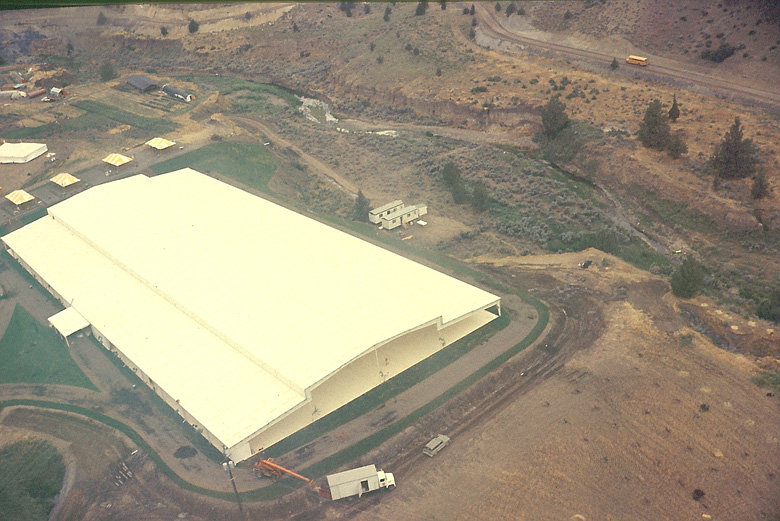 Some of the restaurants contaminated in The Dalles, Oregon 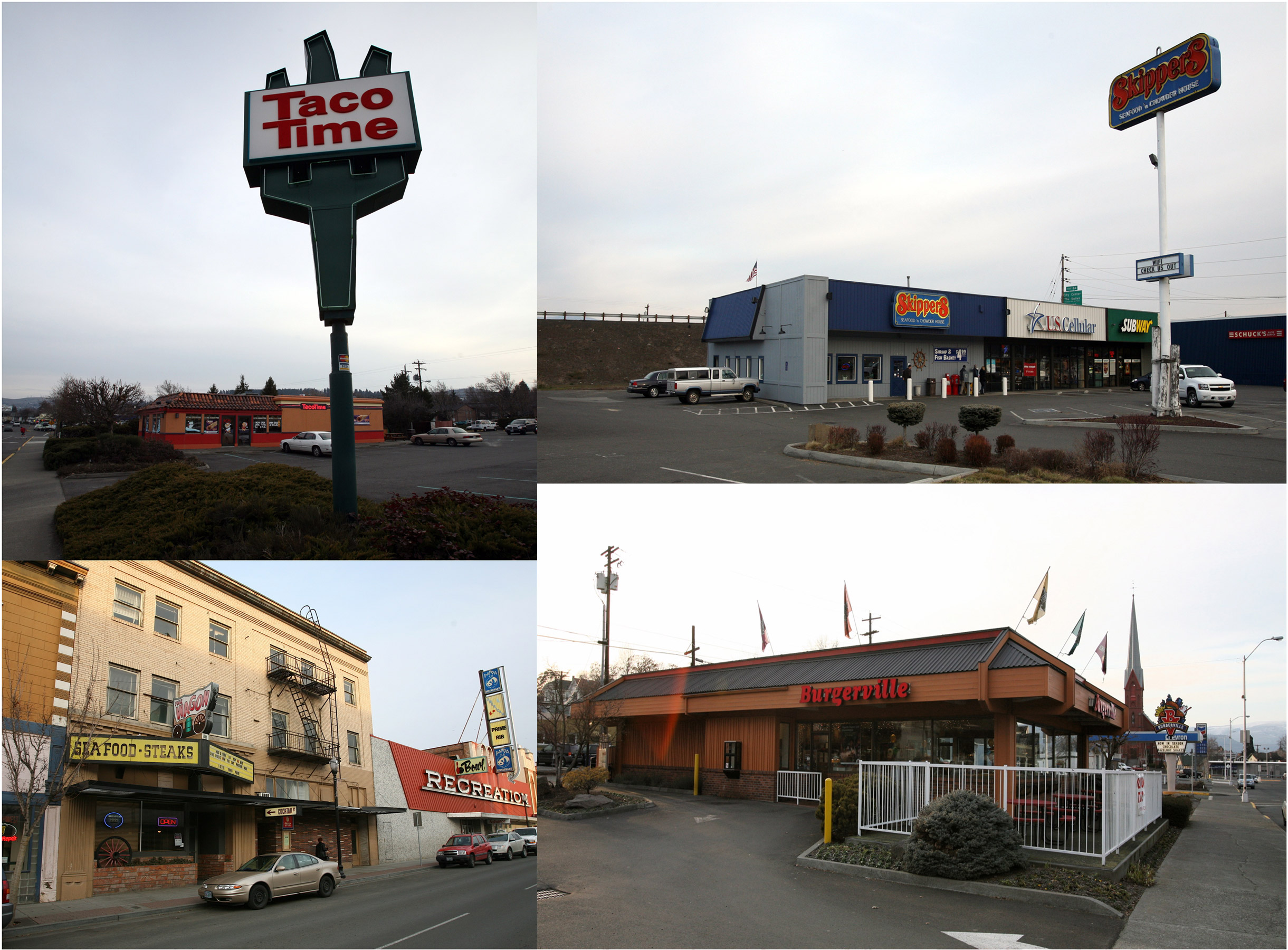 Bhagwan Shree Rajneesh, Osho. The leader of the Rajneeshee cult. 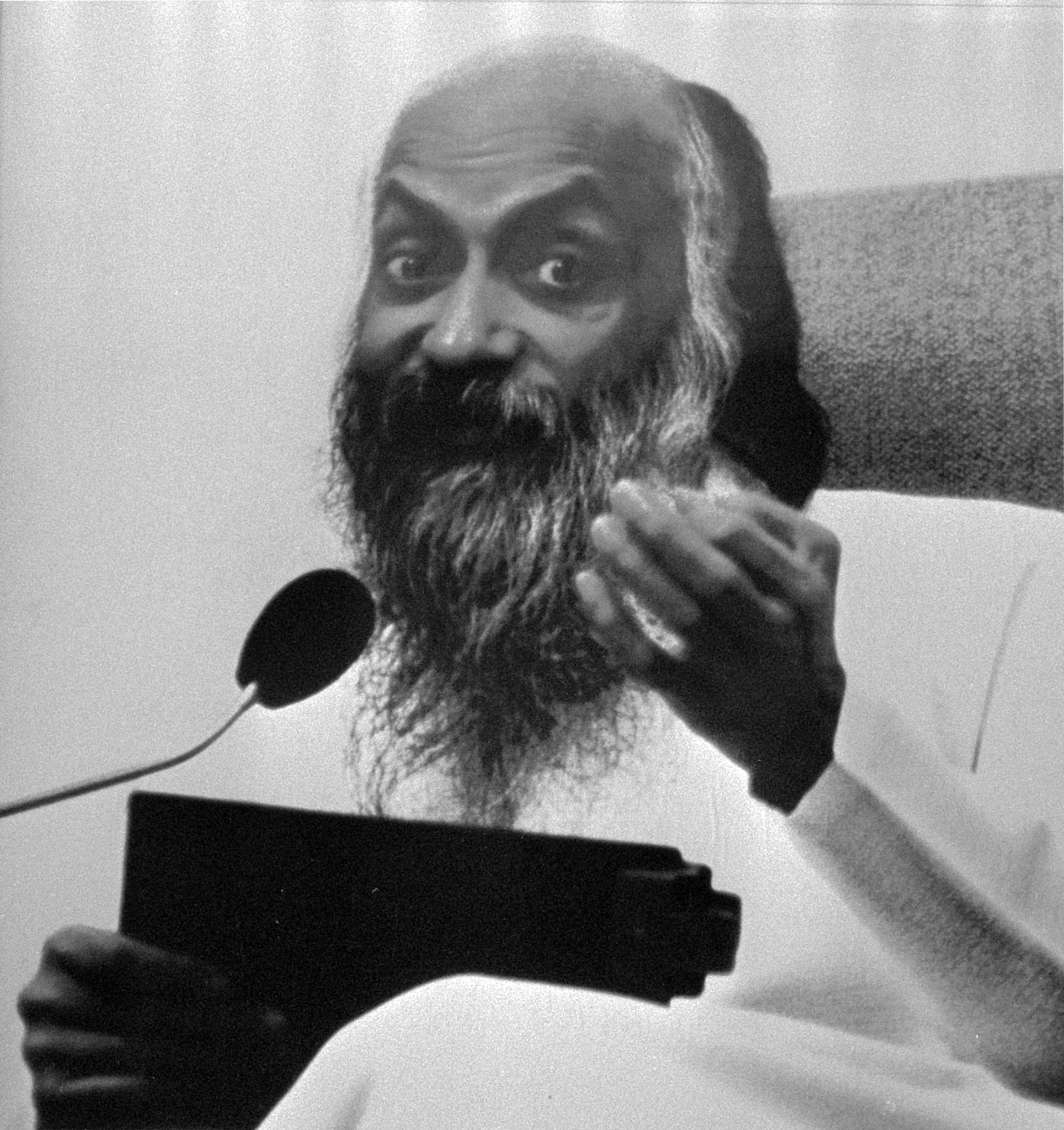 The first wave occurred a year before their second wave. Their goal in the first wave was to test the effectiveness of their S. Typhimurium smaller scale, before a large-scale attack. It was a test against two members of the county commission, Judge William Hulse and Ray Matthe. They did this by poisoning the drinking glasses of both county commission members. The poisoning made both victims extremely ill while almost killing one of them (Pravecek, 5).

After seeing the results, the cult was reading to implement their large scale attack. The cult decided to attack from September 19th to September 27th, 1984 (Thompson, 27). Eight salad bars in The Dalles, Oregon became contaminated with S. Typhimurium. The cult intentionally poisoned various the facilities by pouring a solution into salad bar bowls, salad dressing bottles, and even coffee creamer containers.

Due to the attack, the contamination resulted in 751 documented cases of Salmonella in Wasco County alone. Wasco county usually reported less than 5 cases of Salmonella per year, so this was extremely bizarre (Thompson, 30). Bioterrorism was first considered unlikely by public health officials. But, this verdict changed a year later after an investigation by the FBI.

The Wasco county elections were coming up, and the cult wanted to rig the local election, allowing Rajneeshees to gain political power in Wasco county (McDade, 493). The cult's goal was to outnumber original residents and poison the rest to hinder them from voting.

After the investigation, the FBI had enough evidence to convict two members of the Rajneeshee cult. After fleeing to Europe, the FBI convicted Ma Anand Sheela and Ma Anand Puja with attempted murder charges.