Rose Hill Plantation sits seven miles outside of Union in South Carolina. Former South Carolina Governor William Henry Gist built the mansion between 1828 and 1832. Governor William Henry Gist lived in the home during his time in office in 1858-1860 that earned him the title as the “Secession Governor.” Rose Hill Plantation has been registered in the National Register of Historic Places since June of 1970. The plantation, once over 5,000 acres with 178 slaves, illustrates the successes and failures of the Southern way of life pre to post Civil War.

William Henry Gist, owner of the plantation and Governor of South Carolina. 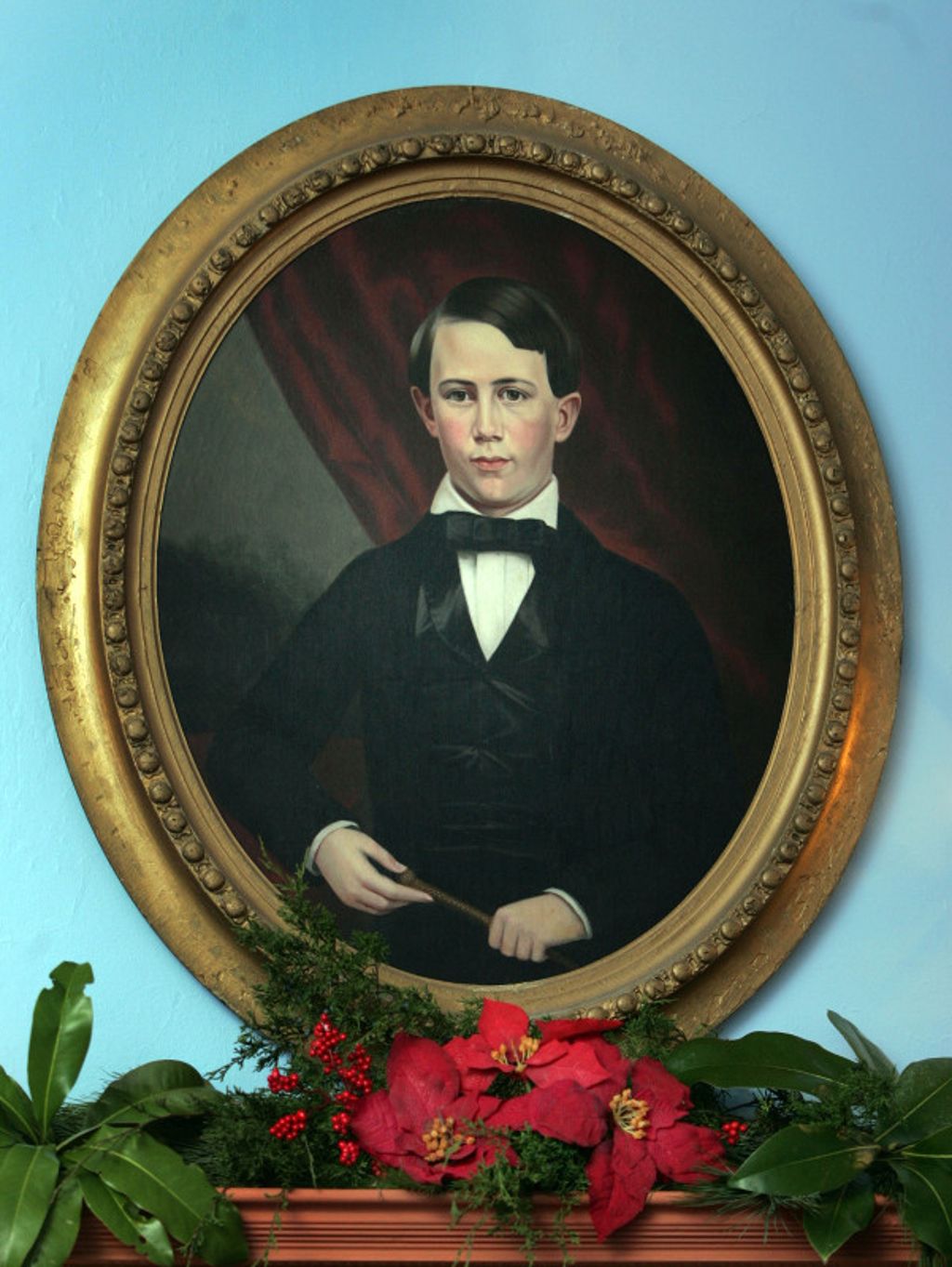 A picture of Rose Hill mansion when it was purchased by Clyde T. Franks to be restored. 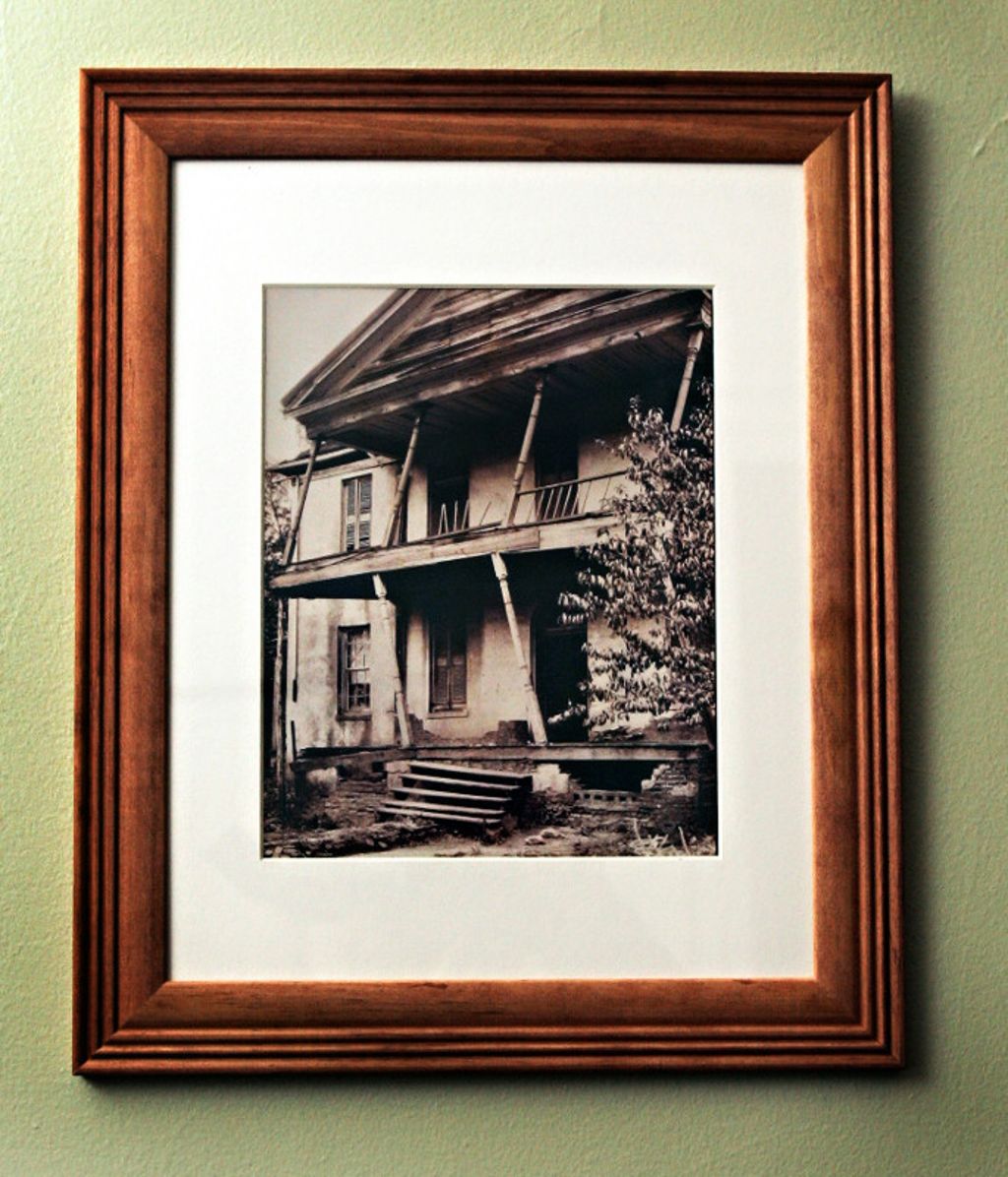 Rose Hill mansion as it would appear today, open for tours and events. 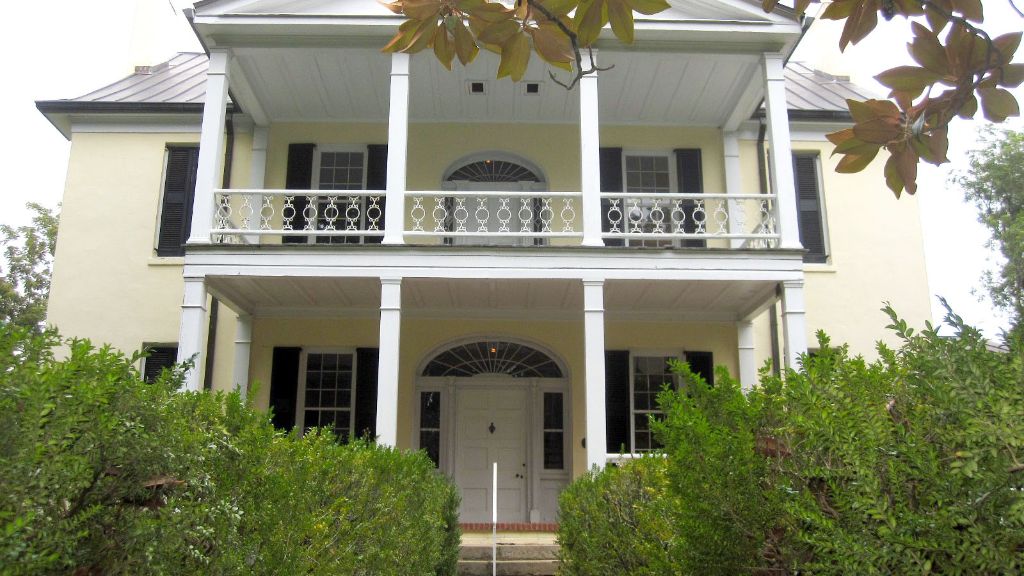 Rose Hill Plantation first known date of existence was in 1811 when William Henry Gist’s father, Francis Fincher Gist, purchased the land. The house was built in Georgian-style, modeled off of the Greek and Roman architecture. This style was common at the time for southern plantations. In the 1860’s William Henry Gist later stuccoed the exterior in order to further convey the Greek Revival style. The house was well crafted and “more refined” than most homes in Union County at this time. The plantation was named after the hundreds of bushes of roses growing within the gates of the plantation.

William Henry Gist held various offices in South Carolina before becoming Governor in 1858. The Rose Hill mansion was the last non-government owned Governor’s mansion in South Carolina. When Gist was Governor he sent out his cousin, State Rights Gist to feel out how other state’s governors were feeling about secession. Upon the election of Abraham Lincoln Gist states, “The only alternative left, in my judgment, is the secession of South Carolina from the Federal Union.” In his last year of being a Governor in South Carolina, he brought together a Secession Convention. He later signed the December 1860 Ordinance of Secession which declared South Carolina secession from the Union. William Henry Gist saw the only way for the southern plantation survival was through slavery, and after the Emancipation in 1865 he saw the collapse of his way of life first hand.

The operation of the plantation was dependent on slave labor, as cotton and corn were its major producers. Through its production history, the slave population grew from 20 in 1819 to 178 in 1860. In the 1860’s the plantation was in its height of production, with corn production at 4,000 bushels and cotton at 300 bales a year. While the site of the slave quarters are unknown at this time, there were 17 known buildings in 1860 that were probably slave quarters. A slave cemetery exists within the Sumter Forest with unmarked graves as old as 150 years.

Post-Emancipation, the plantation was hit with a labor shortage. Suddenly, 178 of its slaves were free. The plantation soon had to turn to tenant farming, with some former slaves deciding to stay. The majority of the tenant farmers were African Americans who were former slaves and it continued like this up to the 1900’s. Former slaves like Vardy Gist, a Blacksmith born in 1836, and his family stayed to become tenant farmers. The plantation stayed active with tenant farmers until the 1930’s. The current plantation has one tenant house that can be toured. The Gist family post- Civil War actively were against the Reconstruction era policies in the South. The home served as a hiding place, with a hidden cellar, to Gist’s sons when soldiers came looking for them for arrest.

The collapse of the plantation system lead to the Rose Hill Plantation becoming run down. In 1938 the plantation was sold to the U.S. Forestry service to build upon the Sumter Forest and later to Clyde T. Franks in 1942. Franks looked to restore the plantation to what it looked like in its glory days of 1860. He travelled to find furniture to fit the time period, looked to the Gist family for family heirlooms to fill the house, and spent large sums to restore the house. In 1943 Franks opened the home to tourists for the first time. In 1960, the home was bought by the state of South Carolina to make it a National Historic Site and to create a tourist spot to recreate the plantation life.

Today the plantation sits at 44 acres with rebuilt slave quarters, a gift shop, and a nature trail to the Tyger River. The plantation serves as a time-capsule to the Southern Antebellum period with “its purpose.. to interpret the life and legacy of the man history has come to know as the “Secession Governor.” The home puts on events to show the lives of the slaves, opens the house to tours, and allows guests to visit its 44 acres. Many tourists come to Rose Hill Plantation to take in the home, learn the history, and travel the grounds.