Jackie Robinson was born in Cairo, Georgia. When he was about six months old his dad left his family and his mother had them pack their bags and move to California. Jackie was a well known all-around athlete. During his time at UCLA, he played four sports: football, basketball, track and field, and baseball. 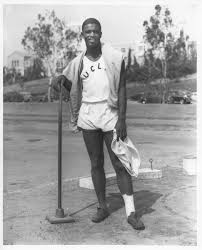 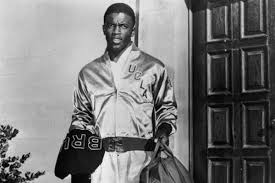 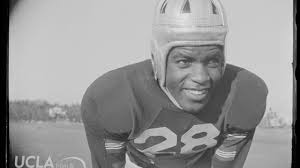 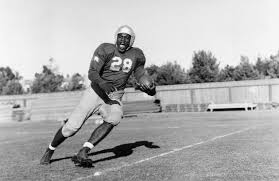 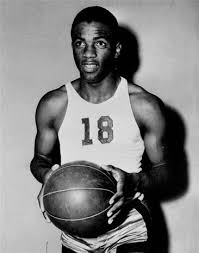 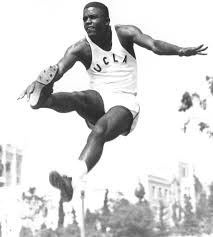 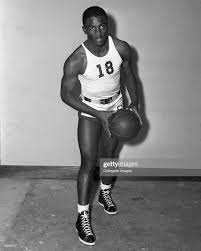 After his dad left his family, Jackie Robinson's mother had the family move to Pasadena, California. After graduating from Pasadena Junior College, Jackie went on to attend school at UCLA. During his time there he played four different sports. Those sports were basketball, football, track and field, and baseball.

Robinson was the first student at UCLA to win four-sport letter. Not only did Jackie find success in sports at UCLA, he also found his future wife, Rachel. Unfortunately, Jackie was unable to stay in school due to financial issues and withdrew during his third year. After dropping out from school, Robinson ended up joining the army in 1942, being promoted to second lieutenant in 1943, and honorably discharged in 1944.