The Blockade Runner: The Modern Greece

The blockade runner the Modern Greece ran ashore on the coast of North Carolina in June of 1862. The ship was recovered exactly one hundred years later and archaeologists have salvaged nearly 12,000 artifacts from the wreckage. Some such artifacts are on display at the Fort Fisher Historic Site and a sign commemorates the Modern Greece closer to the actual site of the shipwreck. 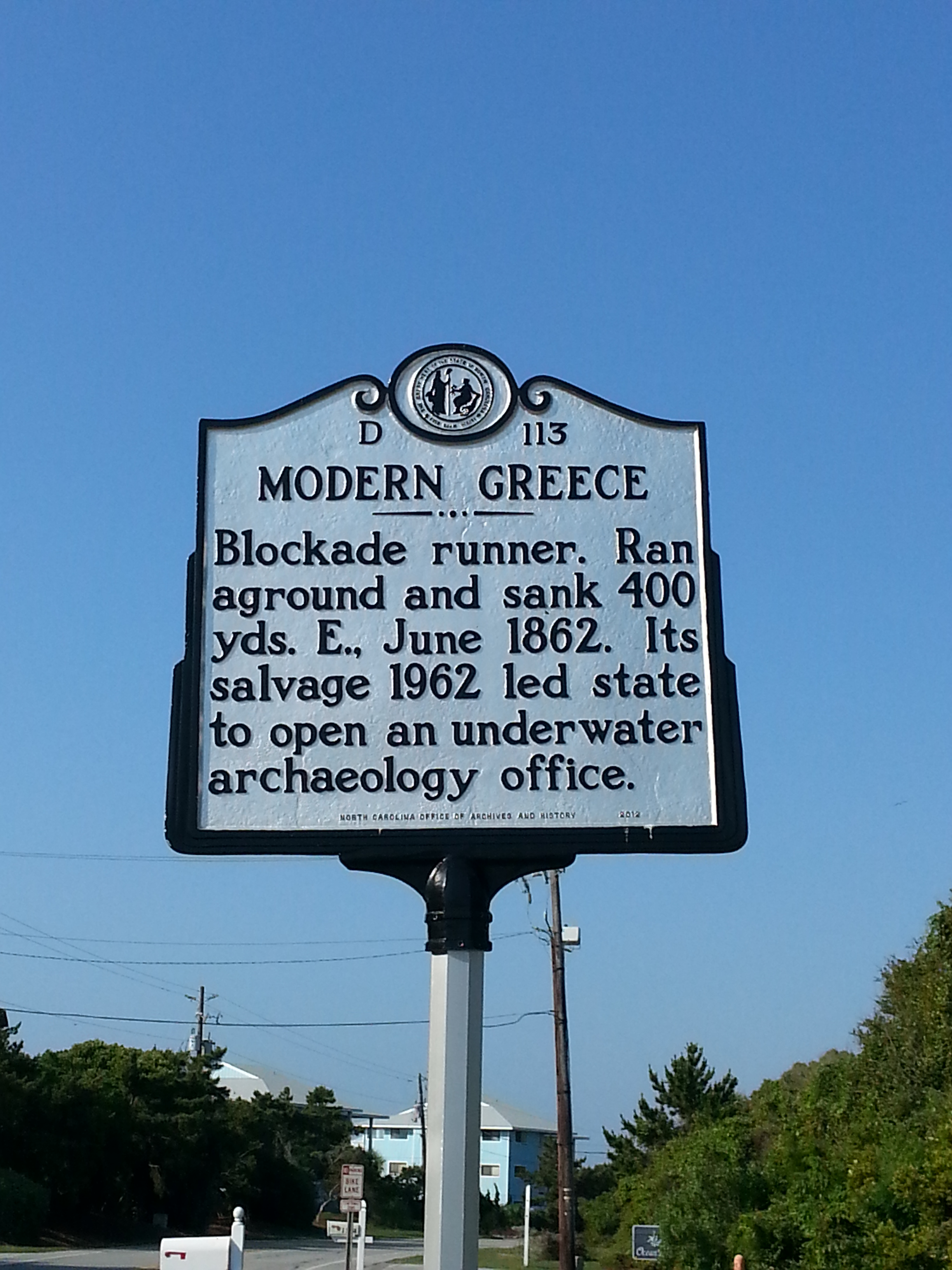 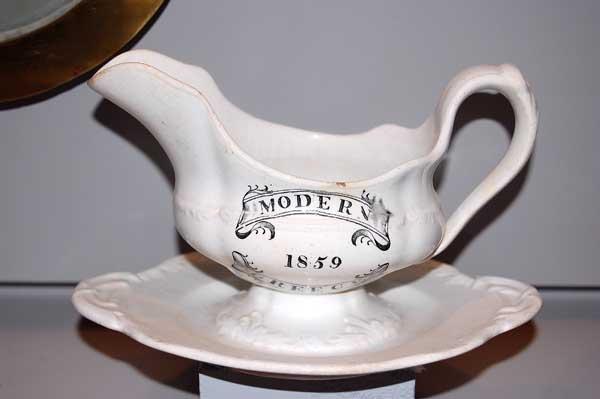 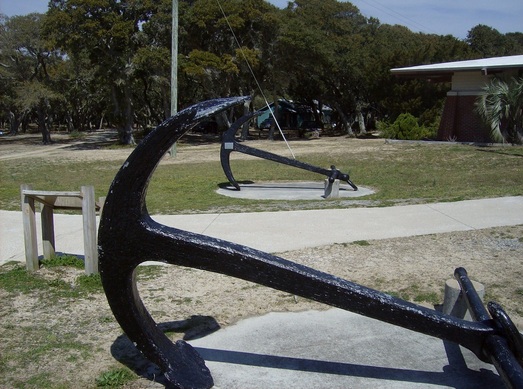 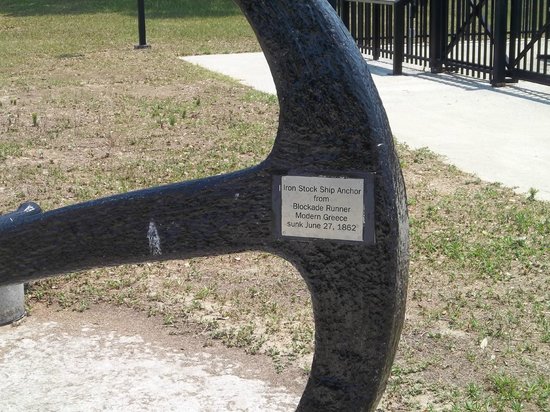 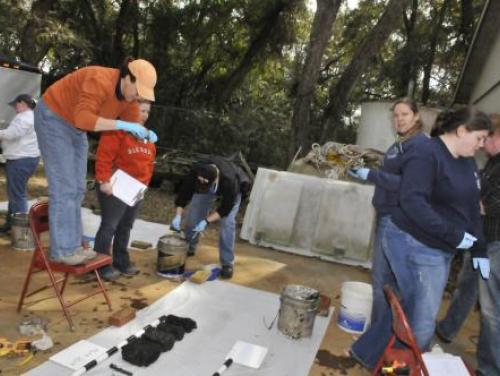 During the American Civil War, the Union sought to cut off trade between the Confederacy and foreign powers by establishing a naval blockade around the South.[1] Quick and shallow ships were used to bypass the blockade and carry supplies in and out of the South; these ships were called blockade runners.[2] A screw steam freighter turned blockade runner, the Modern Greece weighed 753 tons with a span of 210 feet in length.[3] Under fire from the Union blockader USS Cambridge, the Modern Greece drove onward to Fort Fisher, seeking refuge and protection from the fort’s heavy artillery.[4] The Union blockader rained down cannon shells upon the Modern Greece, driving it ashore approximately a mile and a half north of the fort. The USS Cambridge and the USS Stars and Stripes continued to shell the ship but were forced back by cannon fire from Fort Fisher. In fact, some cannons from Fort fisher even fired upon the Modern Greece, hoping to thwart any Union efforts to salvage the resources on board.[5] After the fact, Confederates were able to recover “at least four 12-pounder Whitworth rifled cannons, 5,000 small arms, powder, whiskey, bales of clothing, and a large assortment of household goods.”[6] Although the ship was believed to be demolished and beyond recovery, a 1962 storm revealed remains of the ship and approximately 11,500 artifacts have been excavated from the wreckage to date.[7] More shipwrecks occurred in North Carolina than in any other state during the Civil War, but few have offered such a wealth of artifacts and insights as the Modern Greece.[8] Today the legacy of the Modern Greece is alive through artifacts on display at the Fort Fisher Historic Site and a sign commemorating the shipwreck about a mile and a half north of the fort, close to where the shipwreck transpired.