The Lynching of Howard Cooper

On this site in 1885 off of Bosley Avenue, Howard Cooper a seventeen year old teenager was lynched in Towson, Maryland for being accused of sexually assaulting and holding one of the local farmer’s daughter against her will. In the year of 1885 the Baltimore county jailhouse, now office space where he was arrested and abducted from is a significant site in Maryland. This is an important event and site because this is one of the two lynching’s that happened in the Baltimore area ever that are known of. This lynching and building gained light in 2010 for the first time in over a hundred years. What makes this lynching so significant is that people over shadow the fact that Maryland is actually one of the first southern states according to the Mason- Dixon line so people sometimes do not actually look at Maryland as an ideal southern state. During this time period frame, this state was ran by racial segregation and violence. It’s just that the racial violence and light of this state was as high as states such as Georgia, Florida, and Mississippi. What makes this event even more significant is that we are still discovering lynching’s that were done most likely wrongfully in this unideal southern state that we call Maryland which means there is possible more historic commemorative that could still be found in Maryland and all across the south that we don’t know of. Howard Cooper is just one of those young men who possibly lost his life wrongfully while living in a southern state that used racial violence and lynching as a way to keep law and order in those states. Lastly, we can learn about this event through this site which now is open as an office space and historic preservation that gives its respects to the significance of this lynching in a way knowing that this was a jailhouse that could’ve been whipped away, forgotten and created elsewhere. 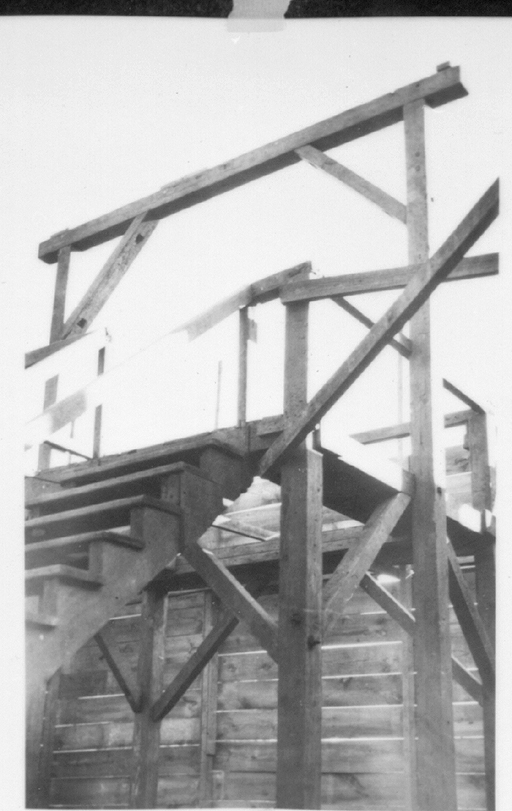 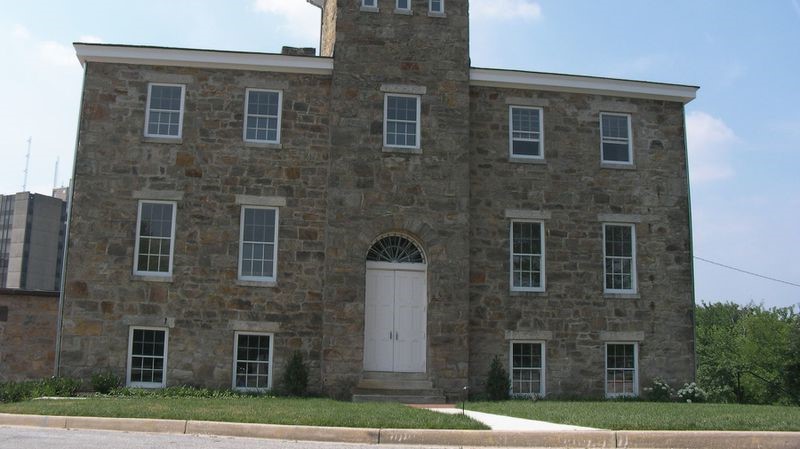 Howard Cooper was murdered on the day of July 13th 1885. Cooper was a 17 year old Black kid who was living in the Towson area of Baltimore. Cooper was accused of assaulting a young lady named Kate Gray on the day of April 2nd 1885. By research, it was found that Cooper and Gray seemed to be rumbling a lot while she was being sexually assaulted in the woods close to her home until her dogs heard her crying and screaming and came to help her get away from Cooper (Scholnick, 2010). After her escape from Cooper, she sustained many injuries from the attack that caused her to be admitted into the hospital. After a few month in total Cooper was arrested, tried, and sentenced. At the end of Cooper’s trail he was inevitably found guilty of assault and rape and abducted from the local jail from a mob of people who did the job of lynching Cooper in place of the law.

There is a lot of missing pieces of the story because in articles that were made talking about her attack, stated that it was a “colored man” who attacked Gray without any description. During this time technology was not in affect to help find the suspect who did this crime through video evidence and etc. . The only help was witnesses, the victim, and possible reports that were reported instantly. In this crime this was not this case because there were no witnesses reported in the news articles, or no reports made. It was only the victim testimony the day of the trial. According to Jeffrey R. Scholnick, it was not made clear to the public that Howard Cooper was the suspect until May 31st after Cooper was found guilty but he was actually taken into custody on April 7th by a group of “vigilantes” who could have been persistent on finding any Black man to pin this crime based on the time period when this crime was done, the way Blacks were seen and treated, and based on the reoccurring theme in U.S. lynching knowing that lynching was a tool to keep Blacks fearful and out of the way of whites according to Bryan Stevenson, the author of the book called Lynching In America, Confronting the Legacy of Racial Terror. It wasn’t always used to find the actual criminal or suspect. It was used to get a point across to all of the Black communities across the south.

Howard Cooper was set for trial on May 20th where is was walking into a court where he was inevitable to be found guilty which he was. It was known that the trial only took about 4 hours to find a verdict. This is a pretty fast verdict compared to today’s court trials that takes days to months to get a verdict. After the verdict, it was noted that Cooper yelled “I am guilty of beating her, but of nothing else” (Scholnick, 2010) without this even being taken into consideration of his sentence. The verdict of him being guilty came so fast because it was made known to law enforcement that Cooper had multiple Black groups that were raising money to appeal this case to a higher court where Blacks could actually be on juries since this was not the case in Maryland. This reasoning was actually stated in The Baltimore Sun that this was the reason that the court found him guilty so fast and gave him the death penalty which was hanging at the time. It was even stated in the Baltimore Sun that the people of the Towson Area and Maryland was happy that he was sentenced to death. All of this was systematically in placed and handled this way to keep Cooper from being given a second chance which was literally impossible for Black men accused of this crime during this time period.

It was known that Cooper was held in multiple jails to keep his safety but after the verdict it was obvious that his time was coming to an end. On the day July 13th 1885 a mob of men with hoods over their faces busted through the jail and found the young Cooper frightful under his bed in his cell and dragged him to his death. He was hung from a tree next to the jail where he died. They left his body up all day so people could pass by and see him dead. Bosley Hall is the only thing that is still standing and exist that physically connects to Cooper’s death. It is now a historic preservation and office space that is owned by the Towson County.

Knezevich, A. (2019, June 5). In Towson, remembering a lynching. Retrieved December 2, 2019, from https://www.baltimoresun.com/maryland/baltimore-county/bs-md-co-towson-lynching-20180220-story.html

Created by Jeremiah McCullough (Instructed by Dave Tell, University of Kansas) on December 3rd 2019, 1:40:21 am.