On October 14, 1910, John Wooden was born in Hall, Indiana. He was one of six children in the family, parented by Roxie Anne and Joshua Wooden. The family lived on a farm and everyone helped to keep the crops and animals healthy and keep the farm afloat. Unfortunately, the family lost the farm due to money problems so they found a new home in Martinsville.

John Wooden with his father, brothers, and sister 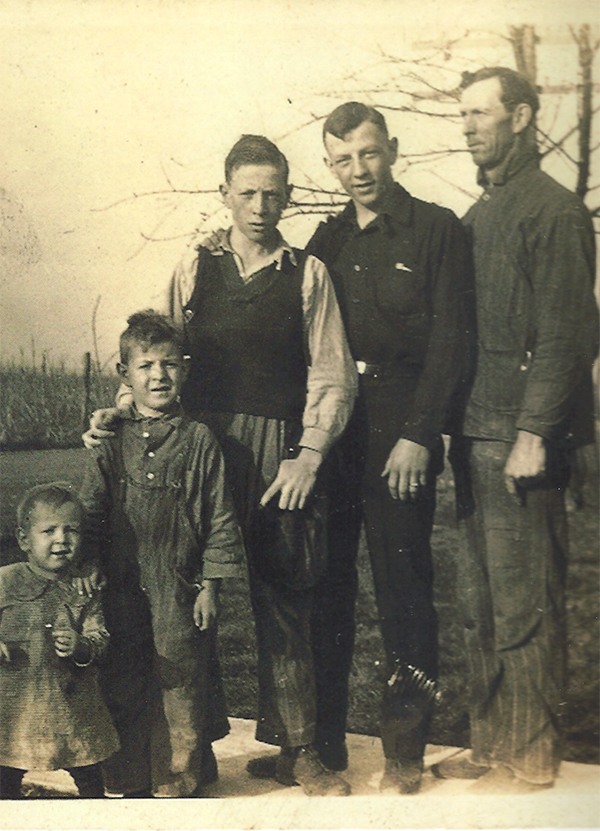 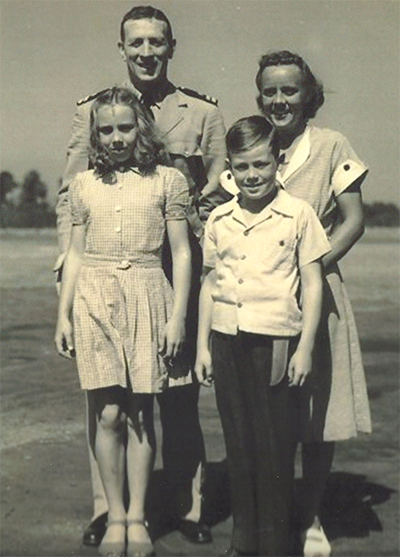 John Wooden grew up with his 5 other siblings in Hall, Indiana. All six grew up together on the family farm that was ran by their father and mother, Joshua wooden and Roxie Anne. The farm consisted of many crops and animals that they used for food and to sell as well. Most of the family income came from selling the crops and other goods that the animals produced.

Unfortunately as time went on, the family was not making enough and had to sell the farm. Although it was a tragic thing to happen, John learned a valuable life lesson from his father. His father taught him six instructions that stuck with John throughout his life and would use in his coaching career:

Although it seemed like common sense, John would follow these instructions and make his players abide by them as well. Serving as a foundation to his coaching, these rules turned John into the man and coach that he was. John included in interviews that he owes a lot of his success to his father and to his roots of where he grew up for giving him the motivation to grow up and become successful.