During the Middle Ages Bosnia & Herzegovina were a very strong kingdom with a rich history. There are reminders of this period all over the country in the form of fortresses, such as the Srebrenik Fortress of Stari Grad Srebrenik. This fortress is one of the oldest and most well preserved and lies just on the outskirts of Tuzla City or the town of Srebrenik. The name its self means silver in the Bosnian language, yet there is no silver to be found here. The names comes from the queen's wish that it would shine like silver. While this location is high up in the mountains, it contains a beautiful view and is a thriving well-known tourist location. 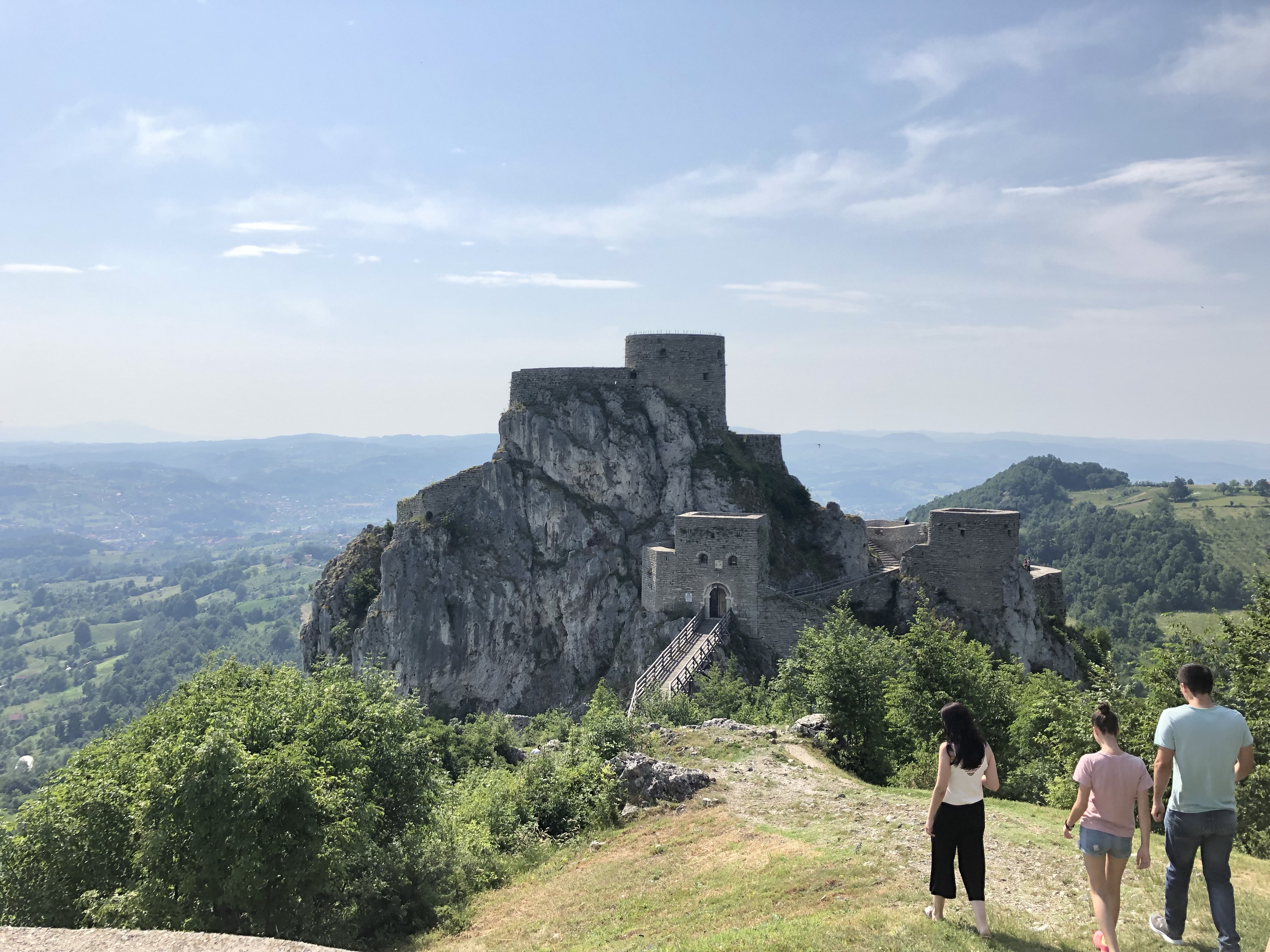 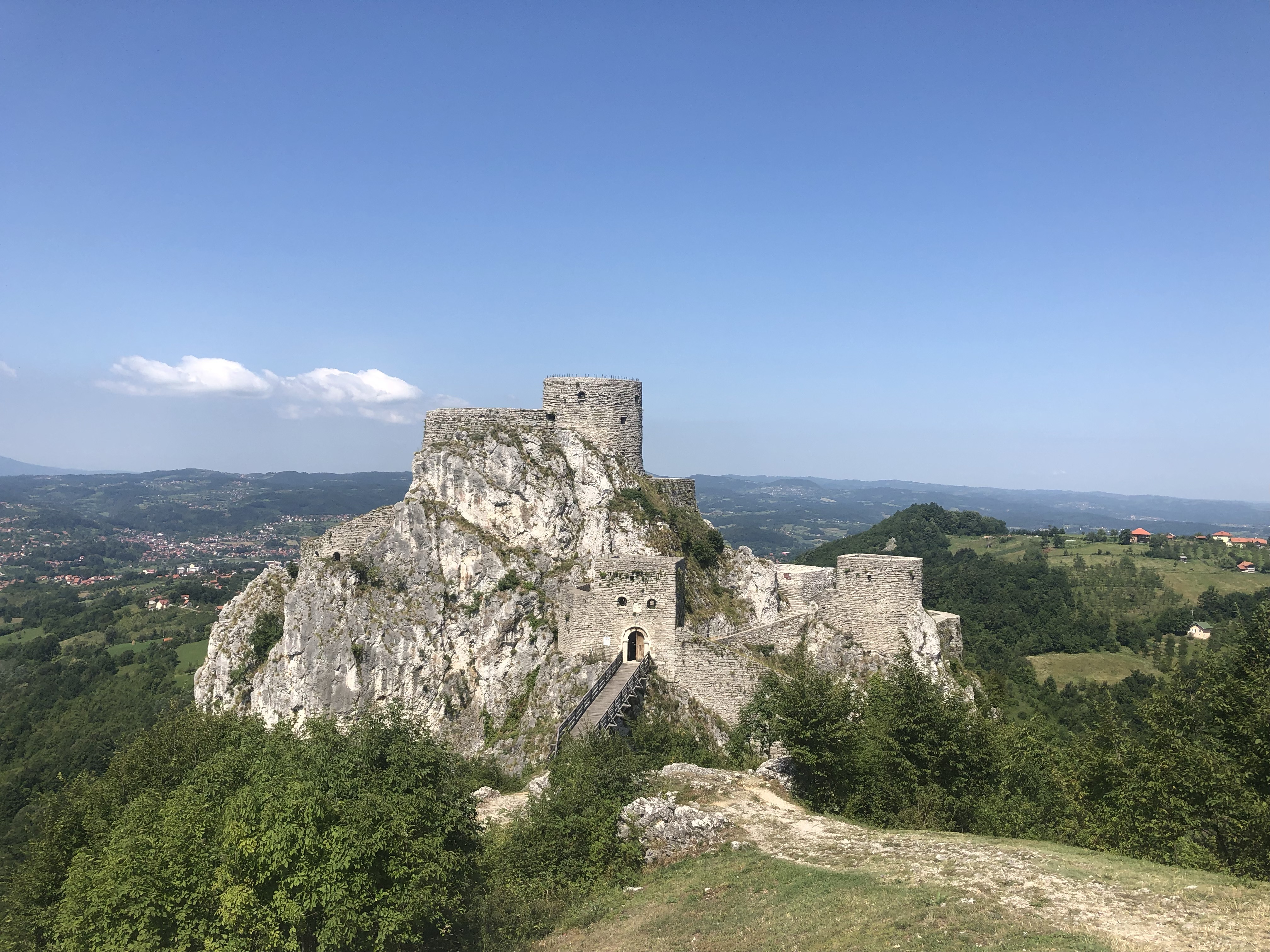 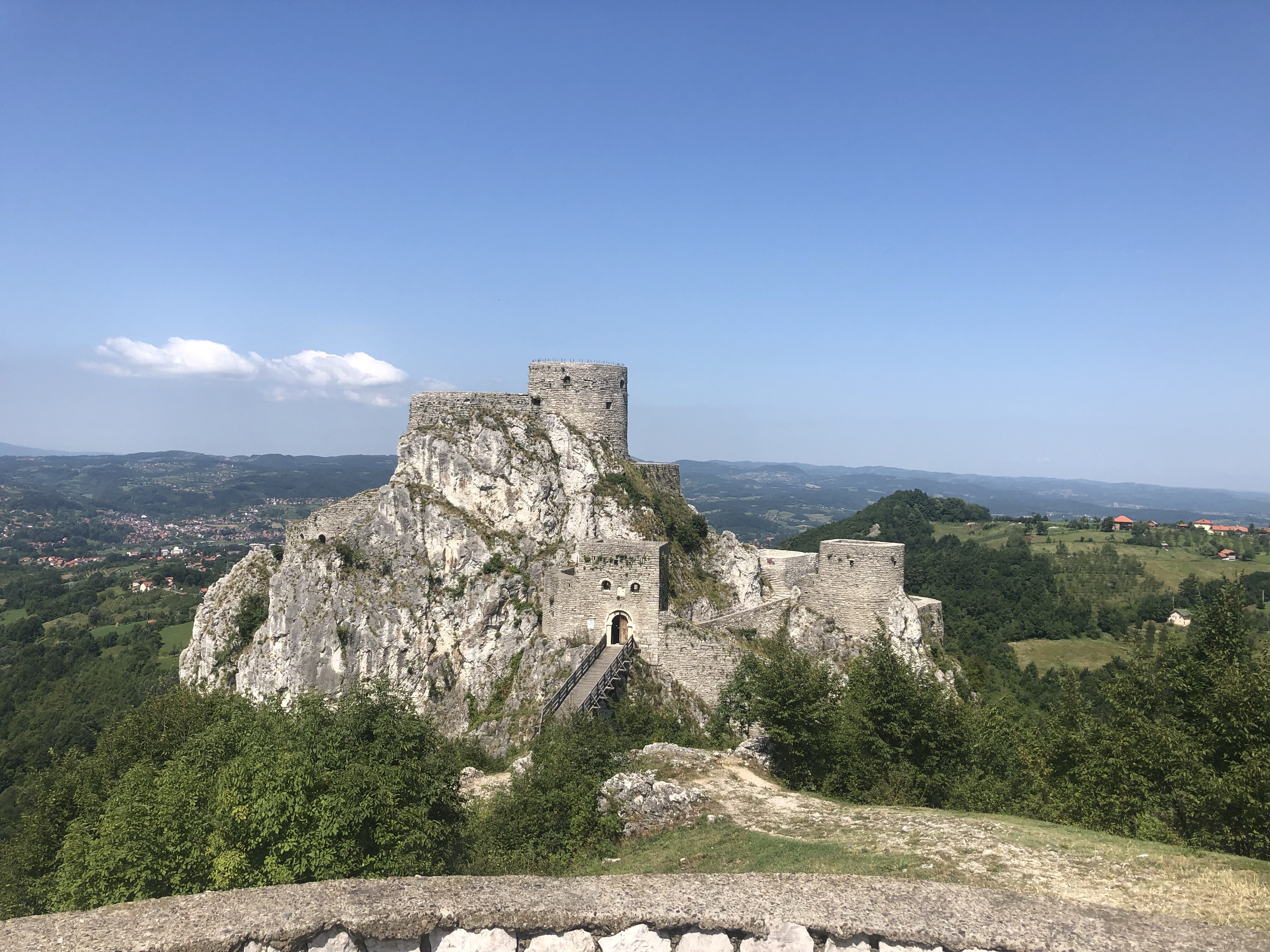 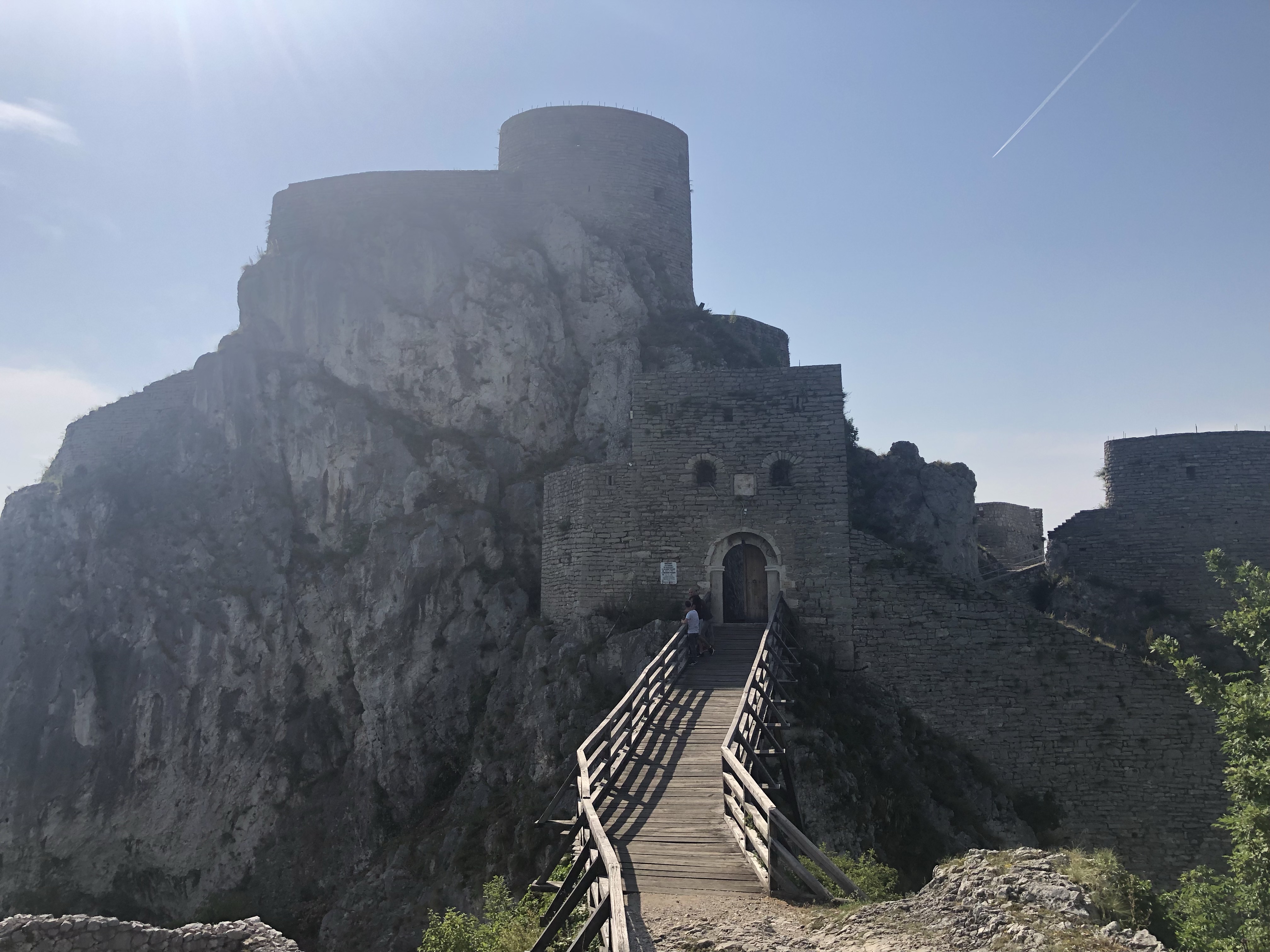 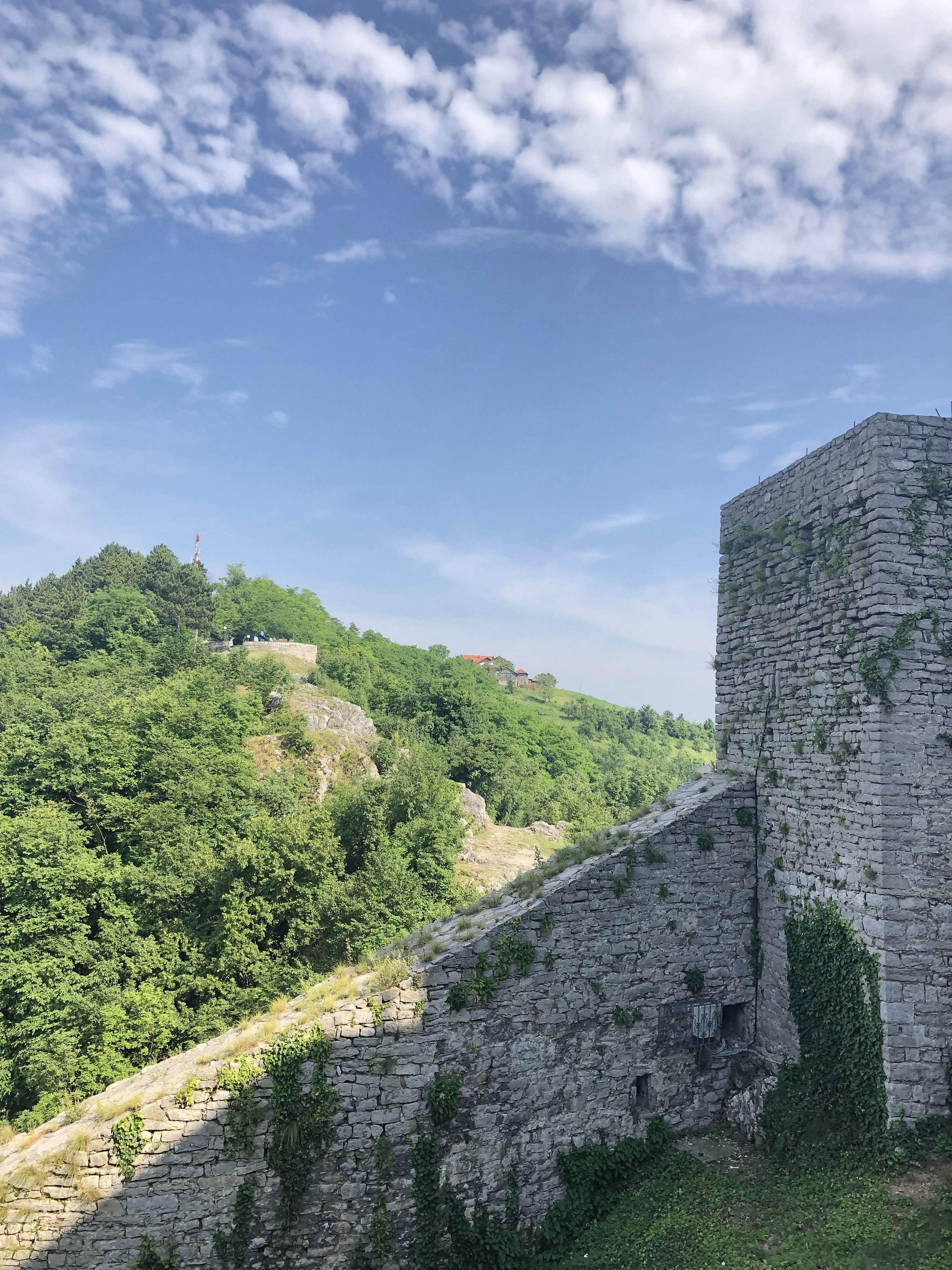 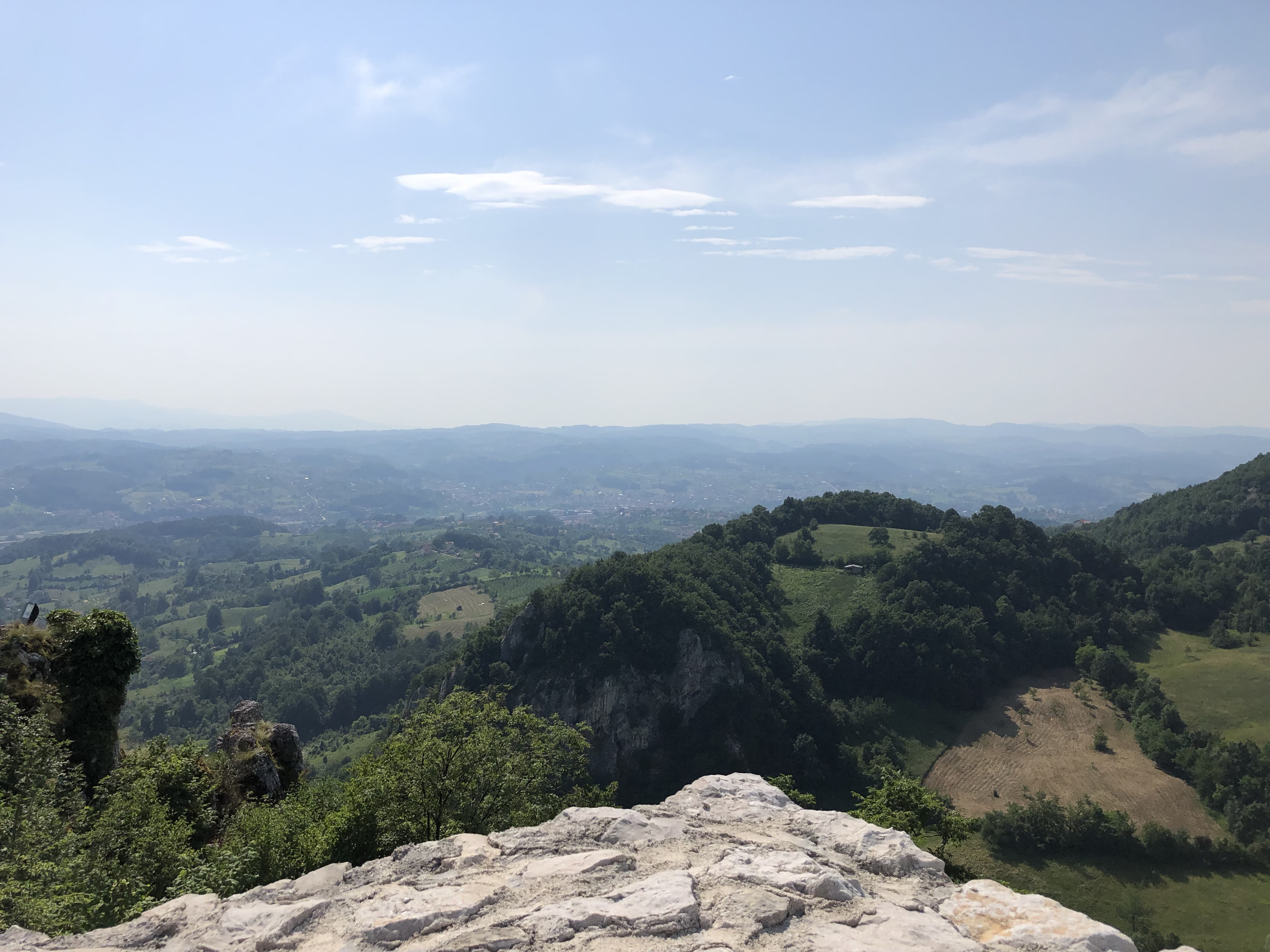 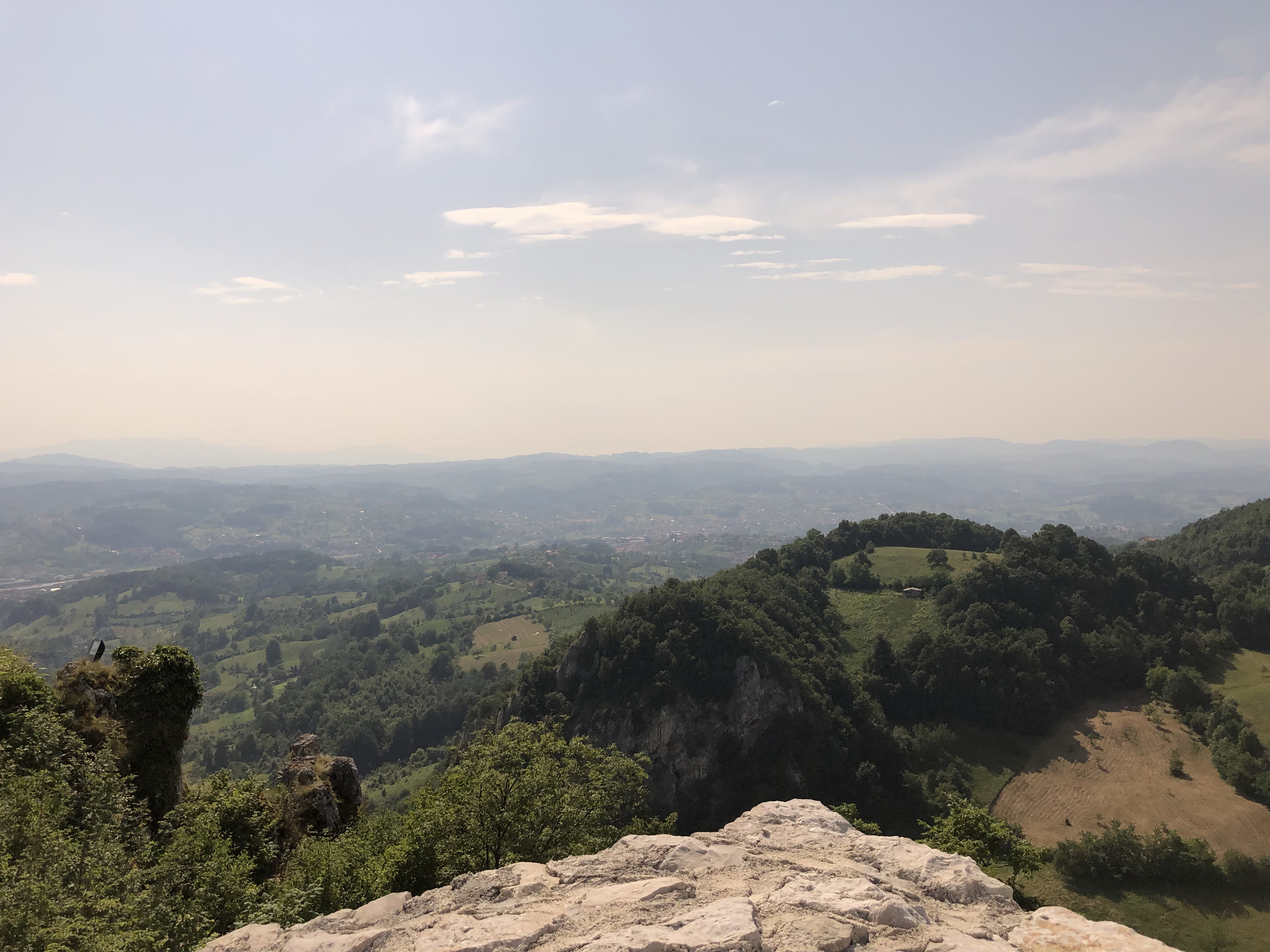 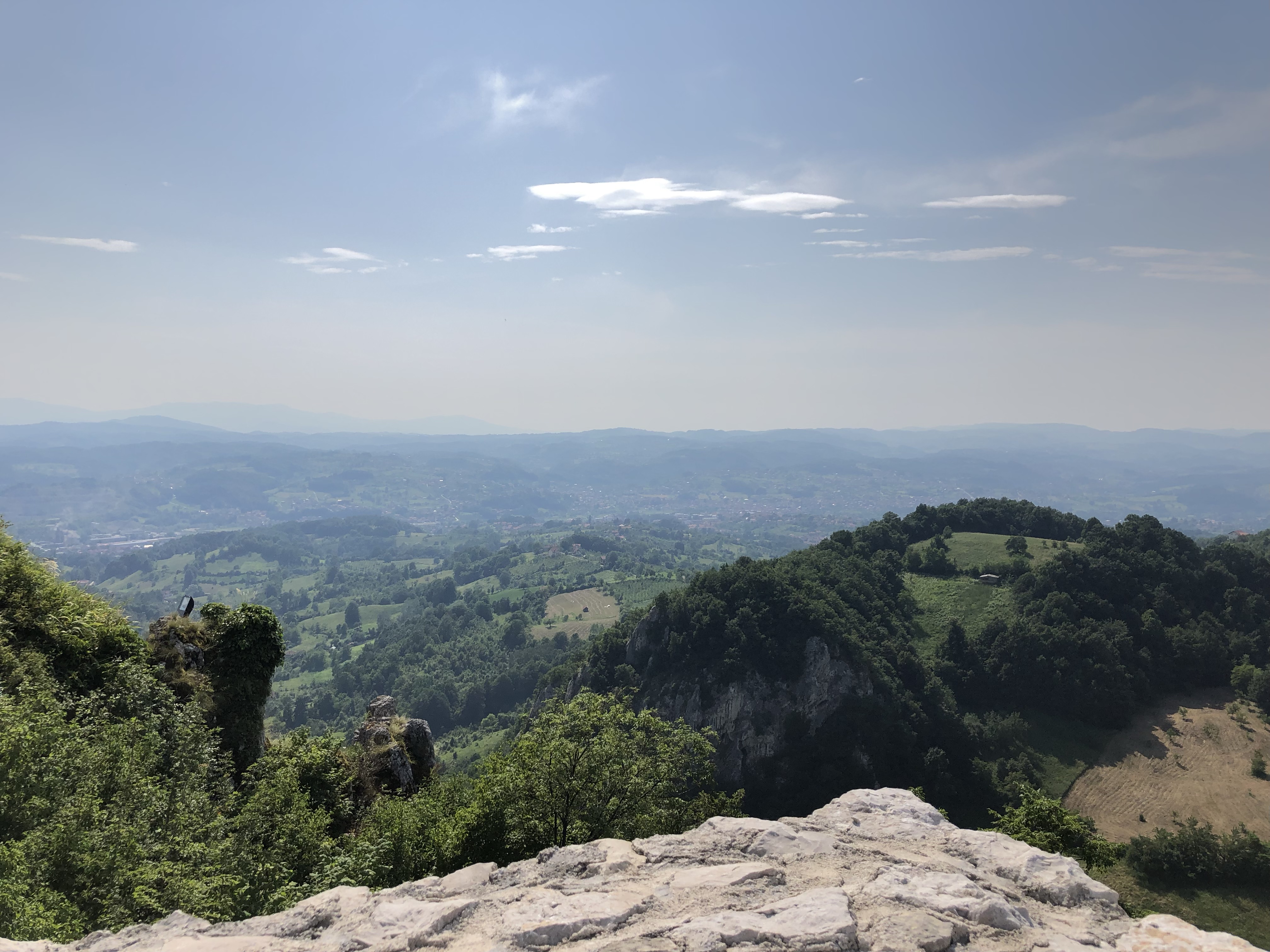 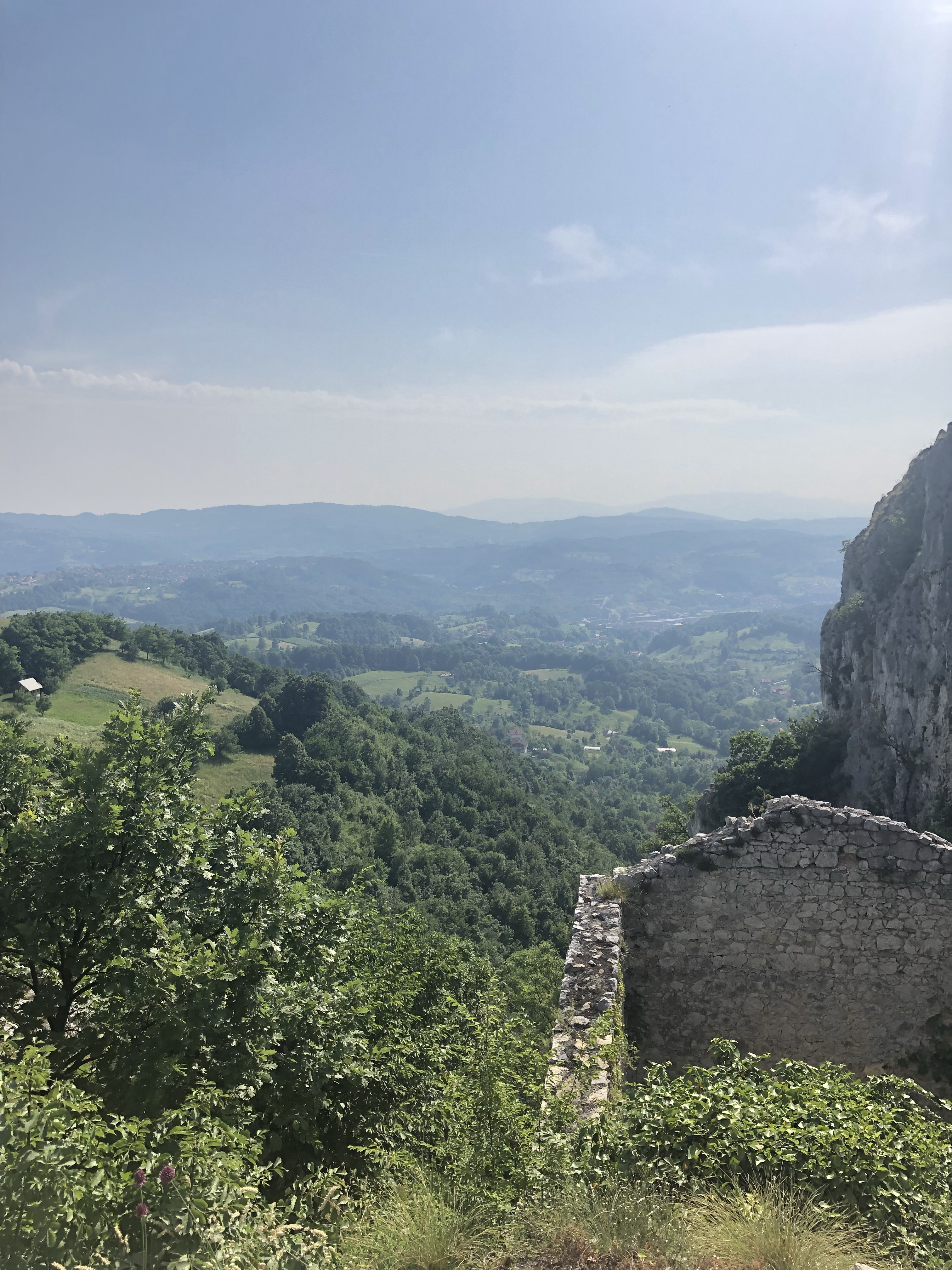 This fortress was the birthplace of the first Bosnian king Tvrtko I Kotromanić. He ruled from this castle until his death in 1353. There were many who tried to conquer this castle, including the Ottoman army; however, the Bosnians outsmarted them. In the dead of the night they made it seem as if they had reinforcements arriving, so the Ottomans were afraid to attack. The way the castle is situated makes it perfect for defense. It sits on the edge of a large mountain which has very narrow roads that are hard to get up. The hills surrounding the castle leave only one entrance, served by a bridge. Those defending the castle could see everyone who would try and enter, giving them the advantage of being able to hide and shoot.

The castle itself provides a truly wonderful view; you are up high so you are able to see it all. There are hills and valleys all around and they seem to go on forever. You cannot see the town below. What you can see from the castle is the crazy positioning of the houses around it. Many of the houses are built on the very edges of the hill, a very dangerous situation. People have lived in these houses for years, yet one earthquake or even landslide would lead to a huge catastrophe.

This is one of Bosnia’s best-preserved castles, however it used to be much larger. The castle has lost walls and some structure because there has been some collapse. This is because after the Ban of Bosnia Stephen Krotromanić, the castle was passed on to a relative. After that relative died it was left abandoned and almost forgotten until resurfacing and turning into a huge attraction.

Visiting the castle is not for those afraid of heights for there is really nothing preventing you from falling off the edge of the mountain. Also, the fortress is not that well monitored. There is one man at the entrance who hands out the tickets when you enter. He staffs a mini little shop where you are able to buy snow globes and plates with the castle imprinted on

The history behind the castle itself is not very well known, and there are few surviving records. During the Bosnian war many records were destroyed leaving hidden gems to be discovered all around Bosnia, with many similar castles in surrounding towns.

Last updated by Sejla Ridjic (Instructed by Sharon Wood, University of Nebraska at Omaha) on December 24th 2019, 4:22:50 am.