Texas Technological College's Dairy Barn is one of the four original buildings of Texas Tech University still standing. Constructed in 1926 and designed in a combination of the Spanish Renaissance style and typical American barn construction, this was home to the college's Dairy Manufactures Department. For many years, students were allowed to house their own cattle in the barn and sell milk to the community. The barn was accompanied by a manufacturing facility that was eventually demolished. The university restored the barn and it is listed on the National Register of Historic Places.

The dairy barn was built in 1926 and remains an important landmark on campus. 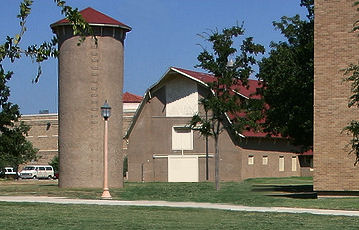 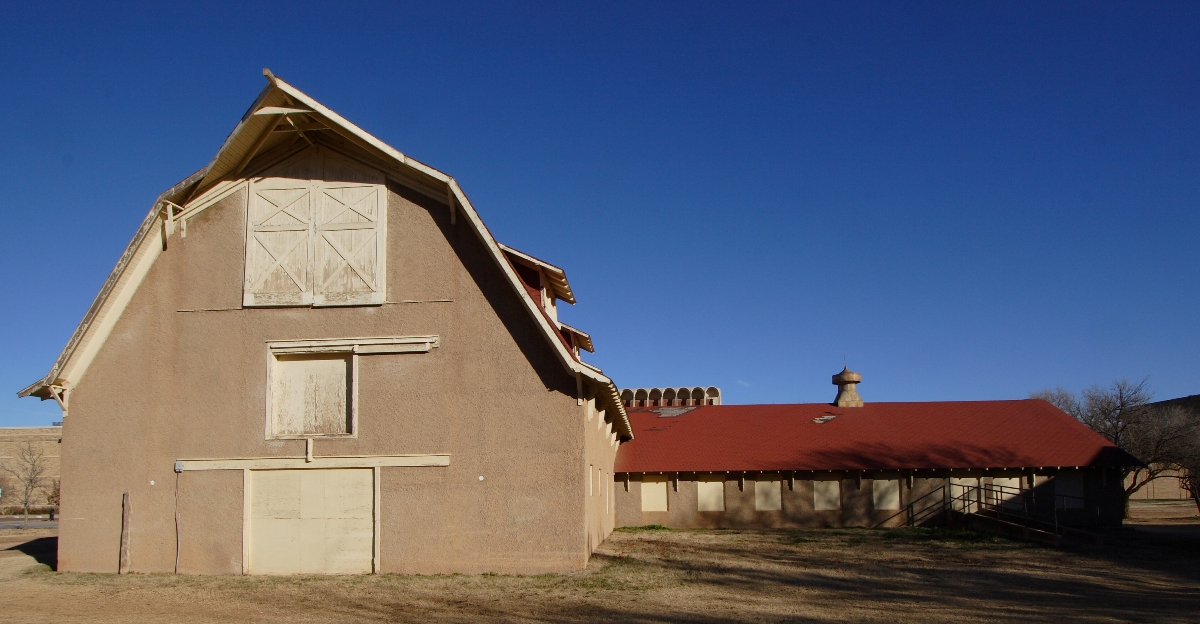 Lubbock-area residents began to lobby the state to establish a college in the early 1900s. The town and surrounding region were thriving economically thanks to the large amount of ranch land available and the increasing number of railroads. Lubbock was one of several towns in the region that wanted a new college but in the end the state chose Lubbock (it is not readily apparent why). The barn and manufacturing facility were built in the second phase of the of college's construction. As noted above, the students were allowed house three of their own cows in the barn. They quickly established the Student Dairy Association and began producing and selling milk (and ice cream), an enterprise that was very successful. Another benefit was that they were allowed to pay tuition using milk sales. This ended, however, in 1935 when the college herd grew too large and the students had to remove their cows.