Canyons of the Ancients National Monument

Canyons of the Ancients National Monument is an area in southwestern Colorado which contains a large number of archaeological sites left behind by prehistoric Native American peoples. The most well-known inhabitants of the area were the Pueblo people, who lived in this region and flourished mainly from about 1150 to 1300, during a time referred to as the Pueblo III period. What they created, at a number of sites in the area, is a spectacular range of structures, artifacts, and artistic representations. The most notable of these sites today feature formidable ancient ruins of buildings constructed during that period. However, after about the 13th century, there was a general exodus of Pueblo peoples from the region. There has been considerable debate about what led to this mass depopulation, with proposed theories ranging from drought to conflict. 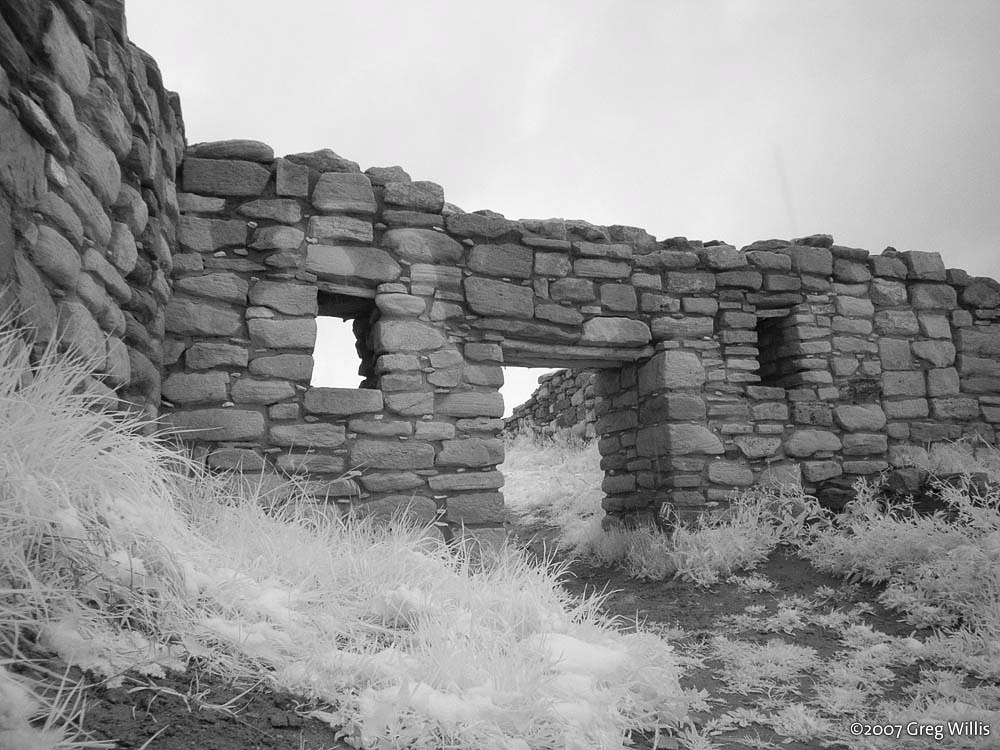 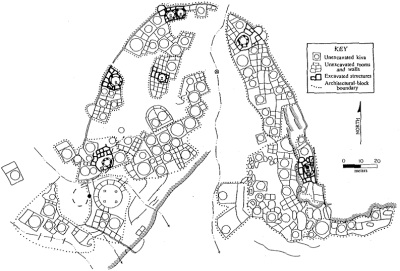 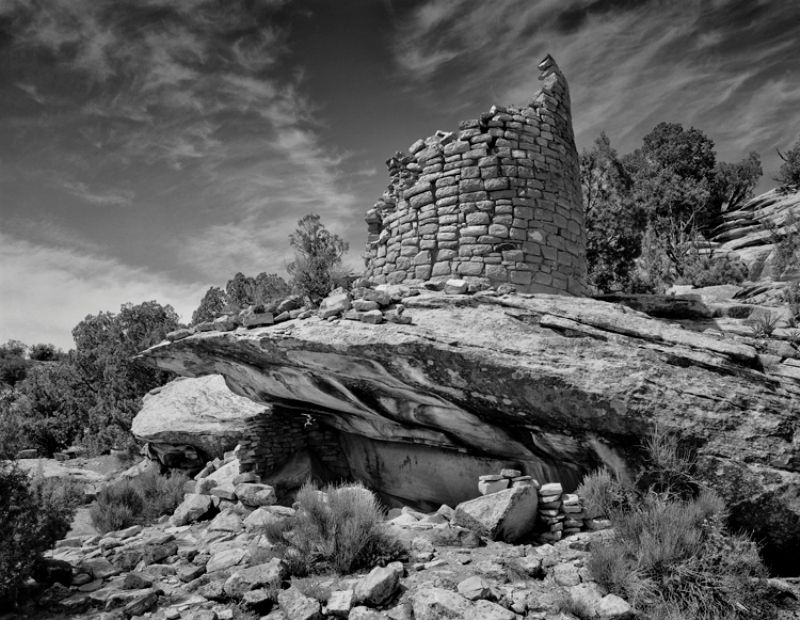 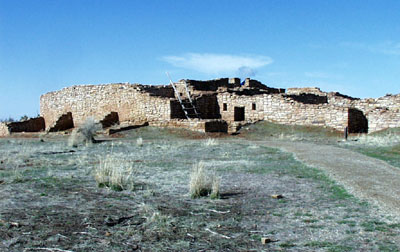 Canyons of the Ancients National Monument is a 164,000-acre area with an extremely high density of archaeological sites – it contains over 6,000 archaeological sites recorded to-date. In the first millennium the area was inhabited by the Basketmaker people. Afterwards it was primarily inhabited by the Pueblo people. The Pueblo flourished in the region during periods referred to as the Pueblo I (750-900 AD), Pueblo II (900-1150 AD), and Pueblo III (1150-1300) periods. The Pueblo are the area's most well-known residents, because they left behind a large number of buildings and artifacts at many sites throughout the area.

Other Pueblos in the area include Castle Rock Pueblo and Painted Hand Pueblo. Lastly, the Canyons of the Ancients National Monument also encompasses some of the sections of the Hovenweep National Monument, which feature the remnants of formidable large towers erected during these same periods.

Like a number of other sites throughout the American southwest, some of the sites within the Canyons of the Ancients National Monument contain artistic rock carvings known as petroglyphs. Many were made near or within Kivas, and there is thought to have been a possible association between the two. For instance, various theories have posited family or astrological associations. Interestingly, some artistic representations throughout the region have been found that depict human hands or feet with six fingers or toes, and there has been some debate over whether these are fictional depictions or whether they are indeed depictions of individuals with polydactyly.

An important question that many archaeologists have worked on is: what ultimately caused the Pueblo people to leave these sites in the 13th century? A number of theories have been put forth, with varying degrees of evidence to support them. Some posit that the primary pressure at work was drought. This is supported by analysis showing that there was less maize from abandonment times and contexts than from preceding periods. Others posit that political or cultural shifts were at play, as evidenced by some dramatic shifts in architectural patterns in the times beforehand. Lastly, some believe that violent conflict was responsible for movements. There is evidence of some violent engagements at sites in the area, and the large towers in the region may have served defensive purposes. Interestingly, many artifacts such as usable tools and vessels were found intact on floors in Sand Canyon Pueblo, supporting the idea that residents left quickly or were planning to travel far away when they were leaving the village.

Overall, Canyons of the Ancients National Monument is home to a large number of different sites which feature impressive buildings, artifacts, and artistic representations. It’s the home of substantial cultural legacy. It’s also a place that still has more to teach us about those who came before us, how they lived, and what events went on in their lifetimes.