The Lone Tree Saloon is located in Brownville, NE. According to a plaque hanging on the outside of the building, this building was built in 1860, seven years before Nebraska gained Statehood. Legend has it that Jesse James and his brother used to frequent this saloon while visiting family in town.[6] This building opened as a saloon, but has served many different roles throughout Brownville's History. Some of these roles include a health store, apartment building, a restaurant, and a grain mill. The saloon was recently purchased in 2017 and has been undergoing renovations since, in order to run a business out of it. The Lone Tree Saloon Home Decor & Gift Shop officially opened on December 7th, 2019. 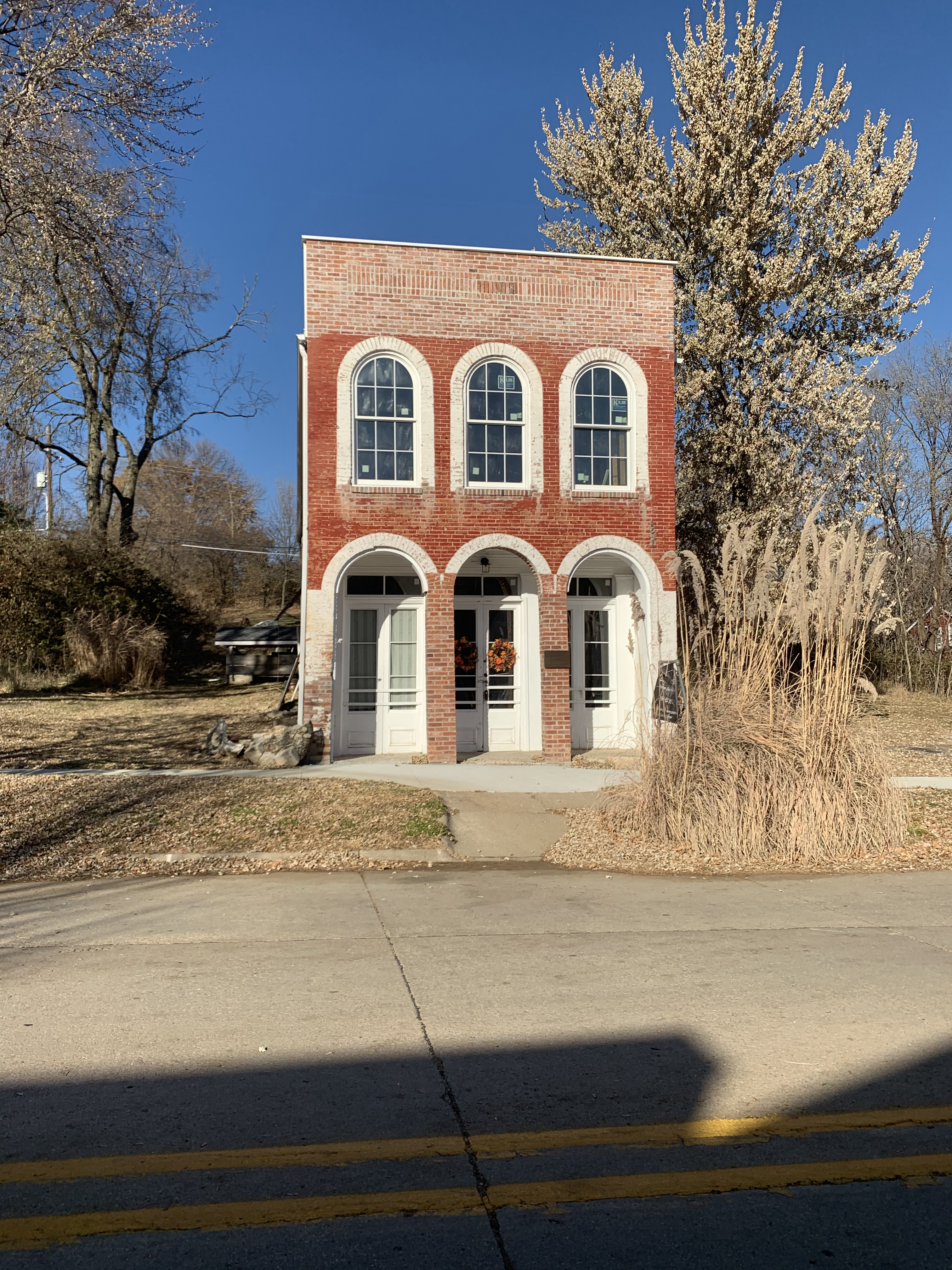 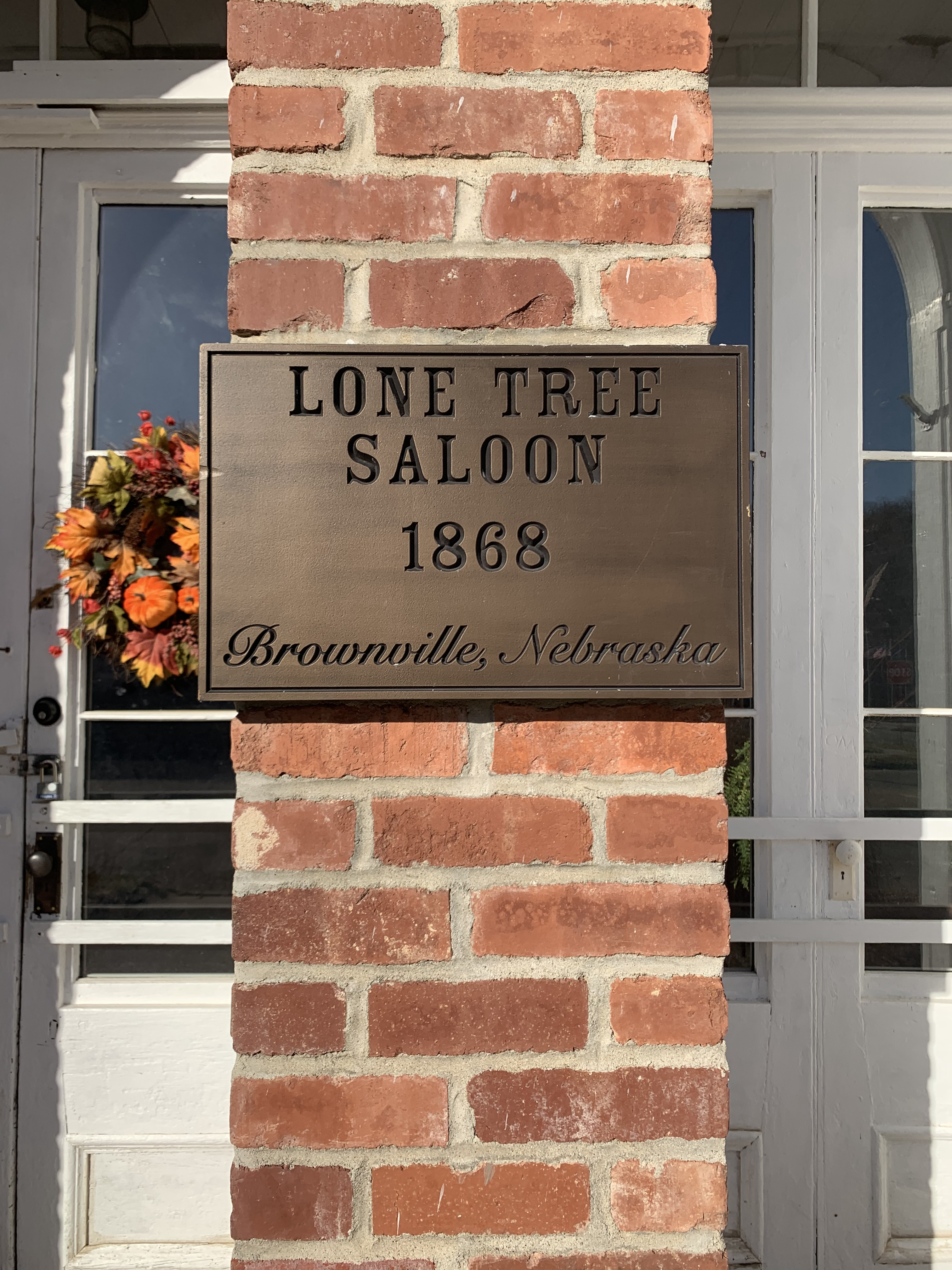 Evan Worthing’s Billiard Room and Saloon. This saloon was located right across the street from I. H. Clagget & Co. 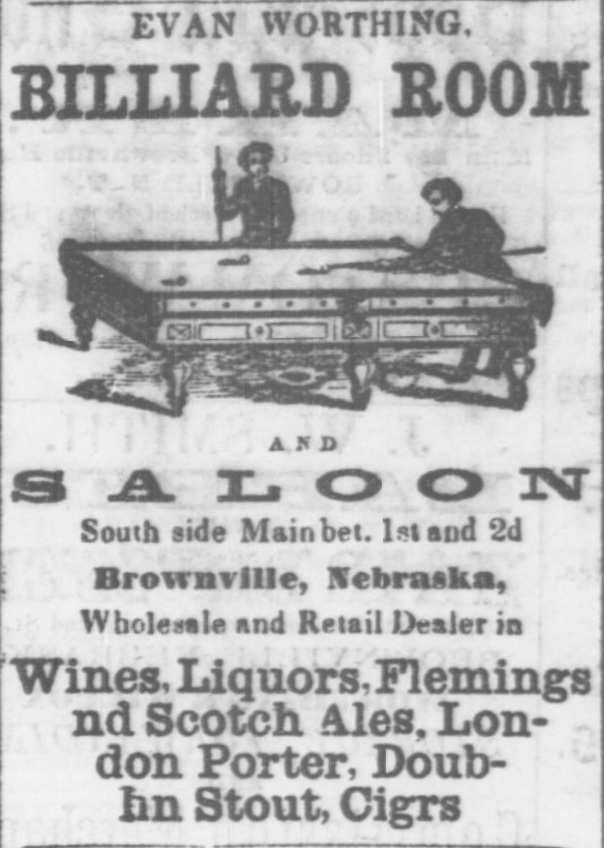 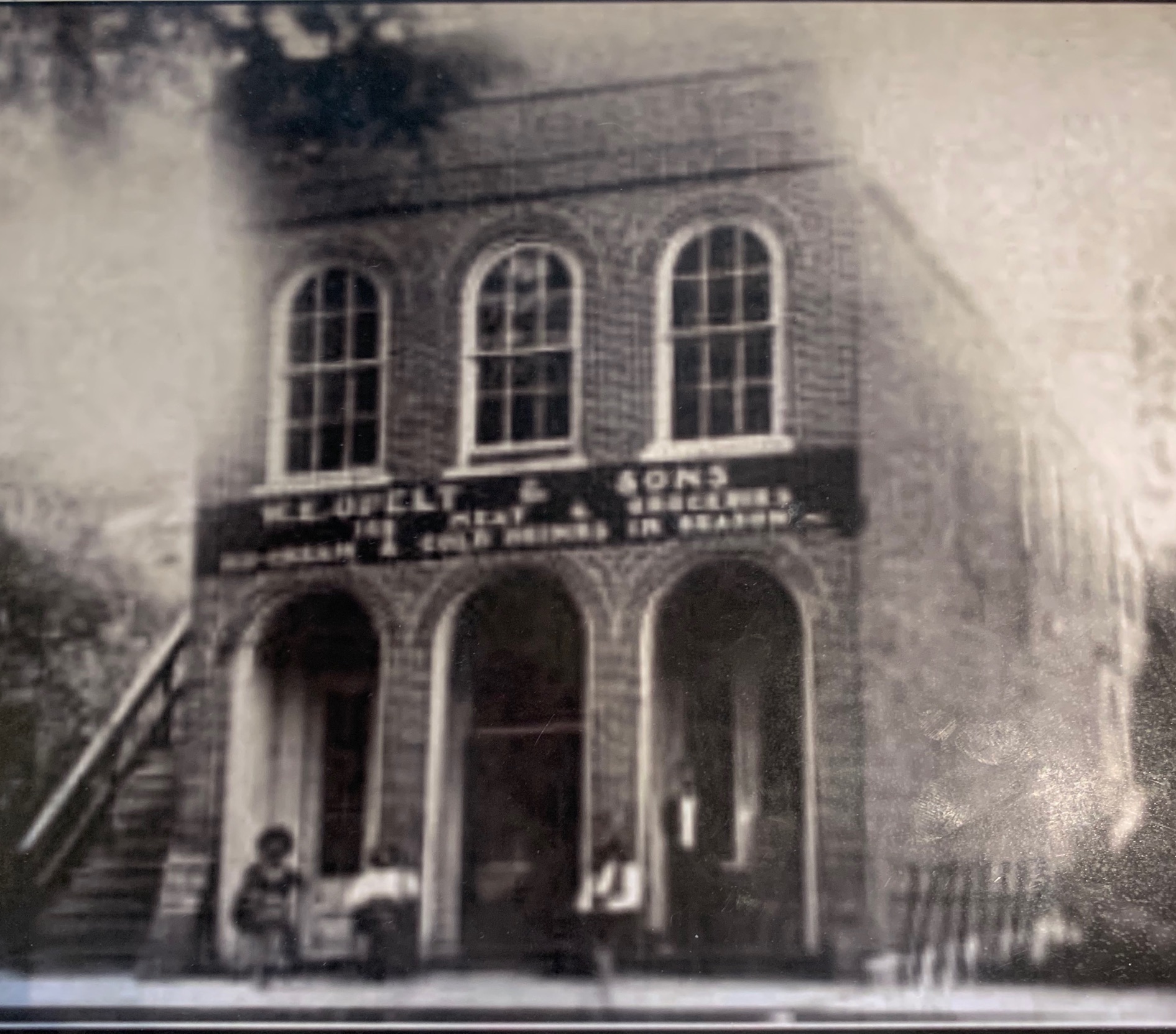 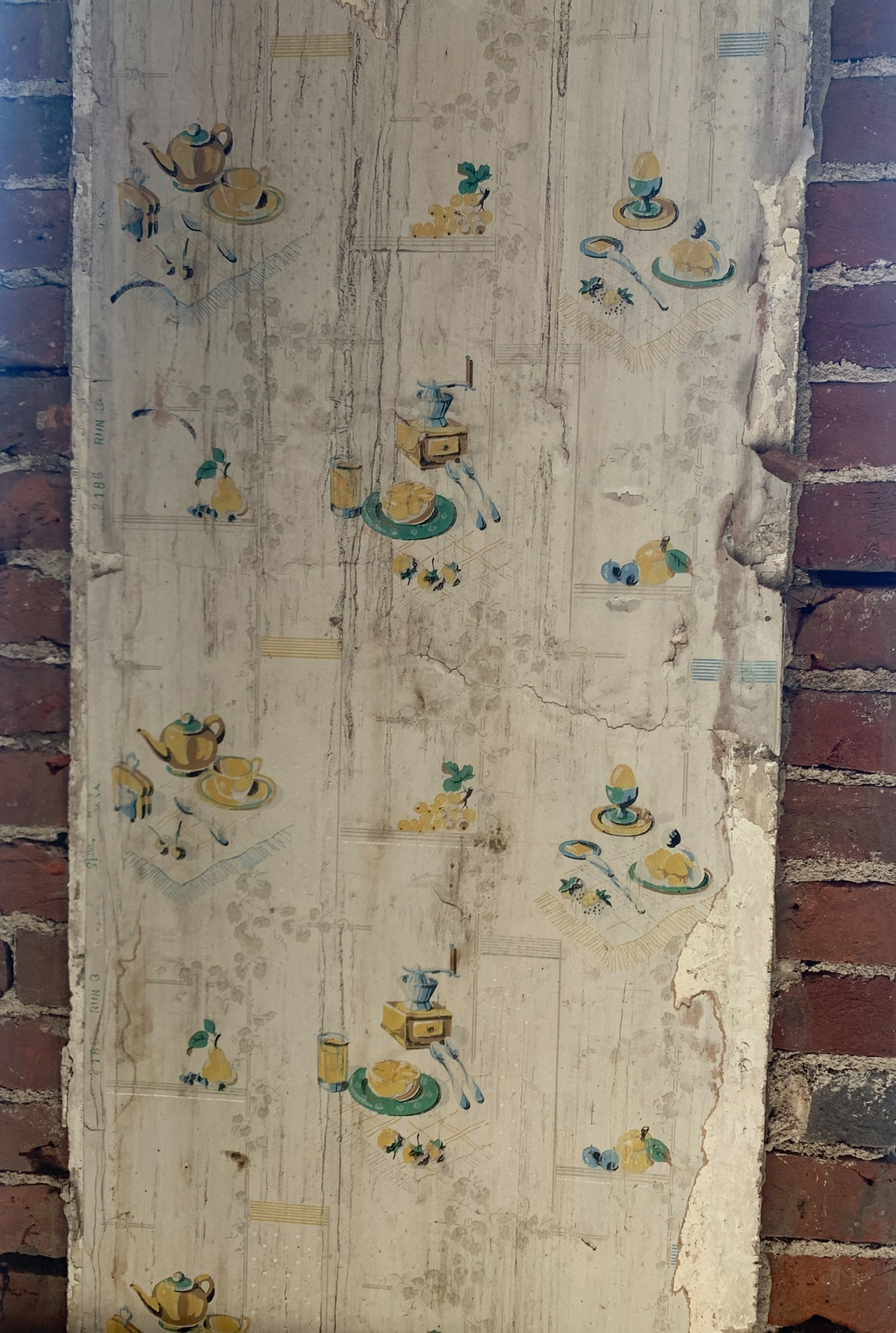 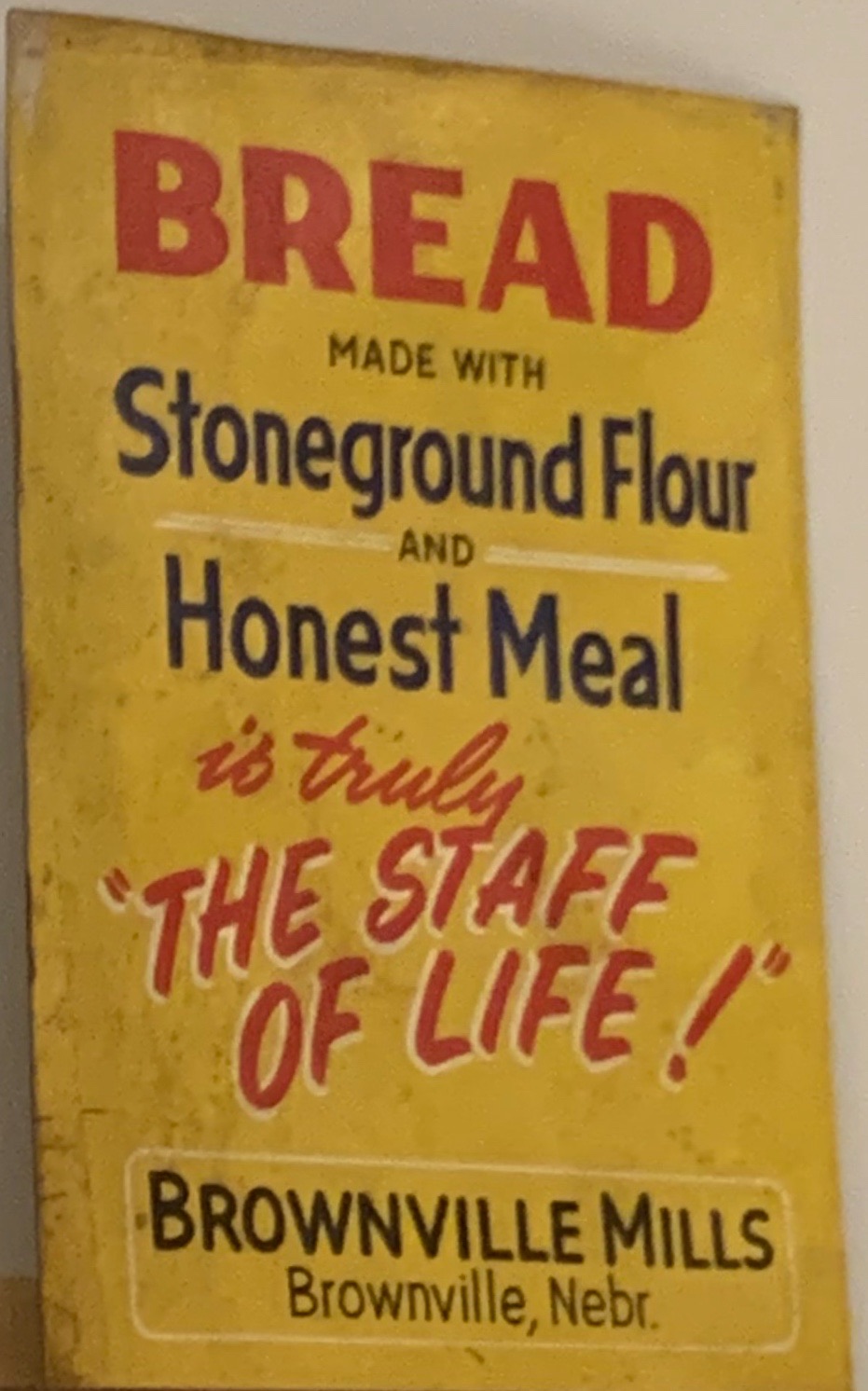 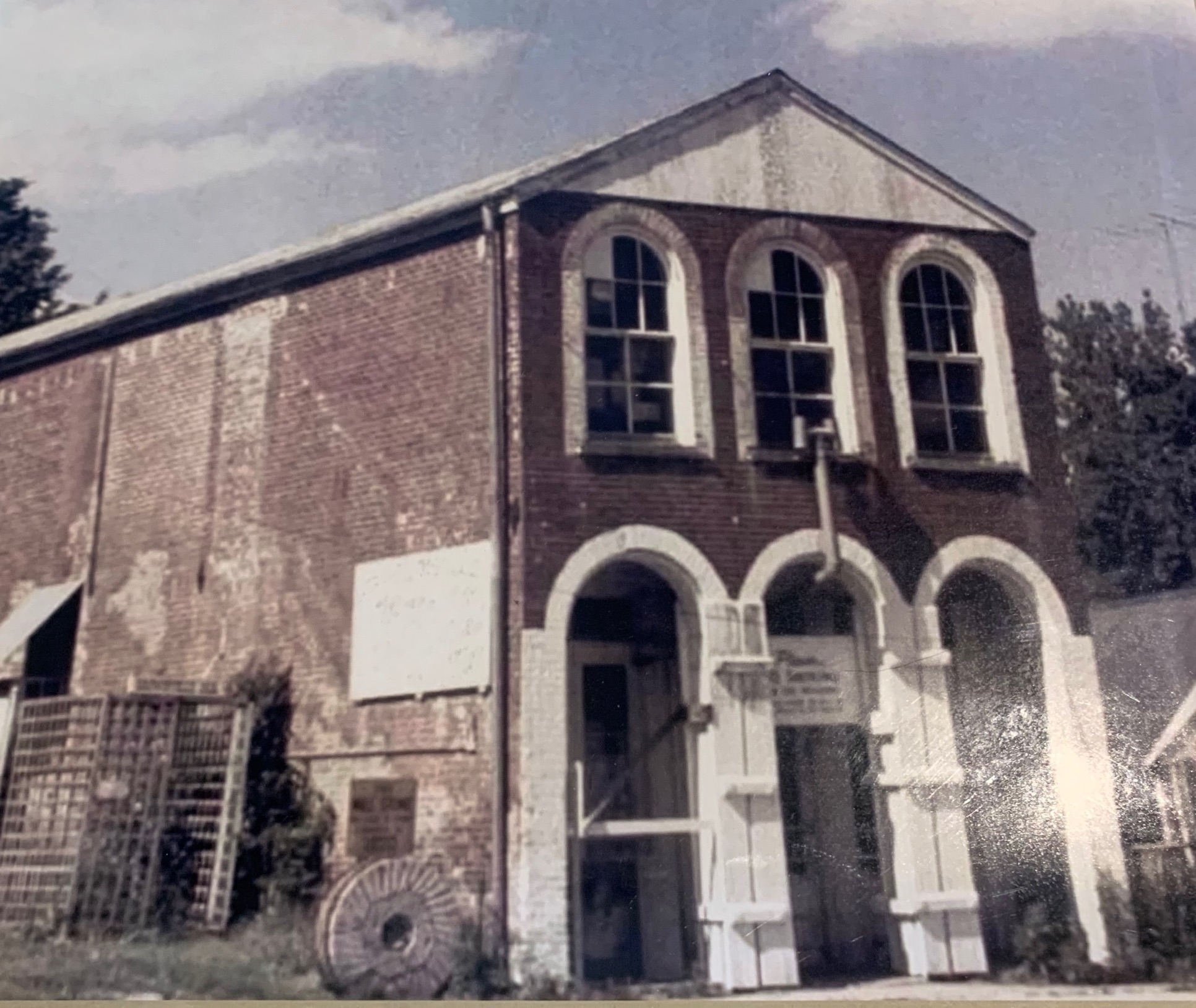 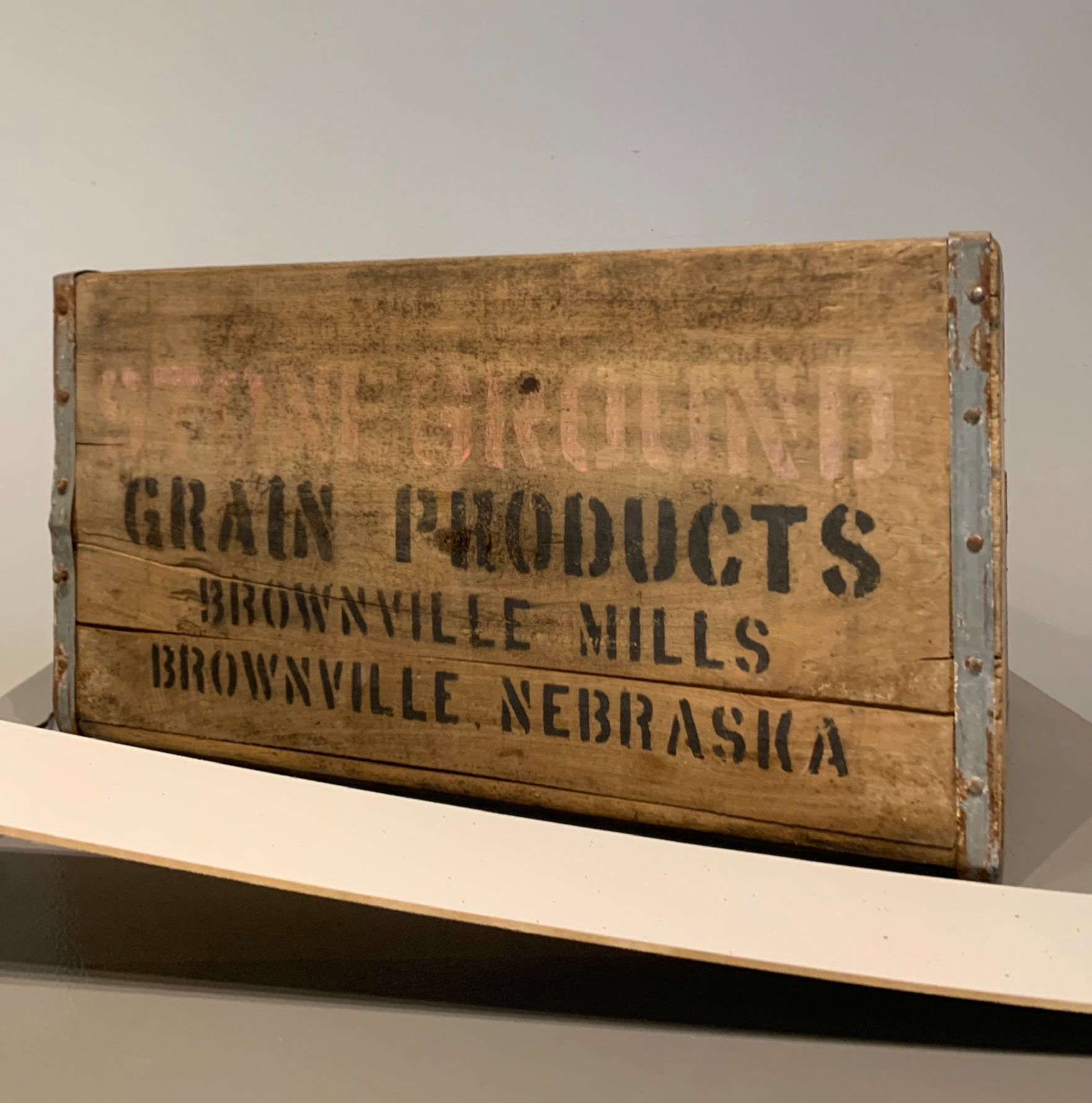 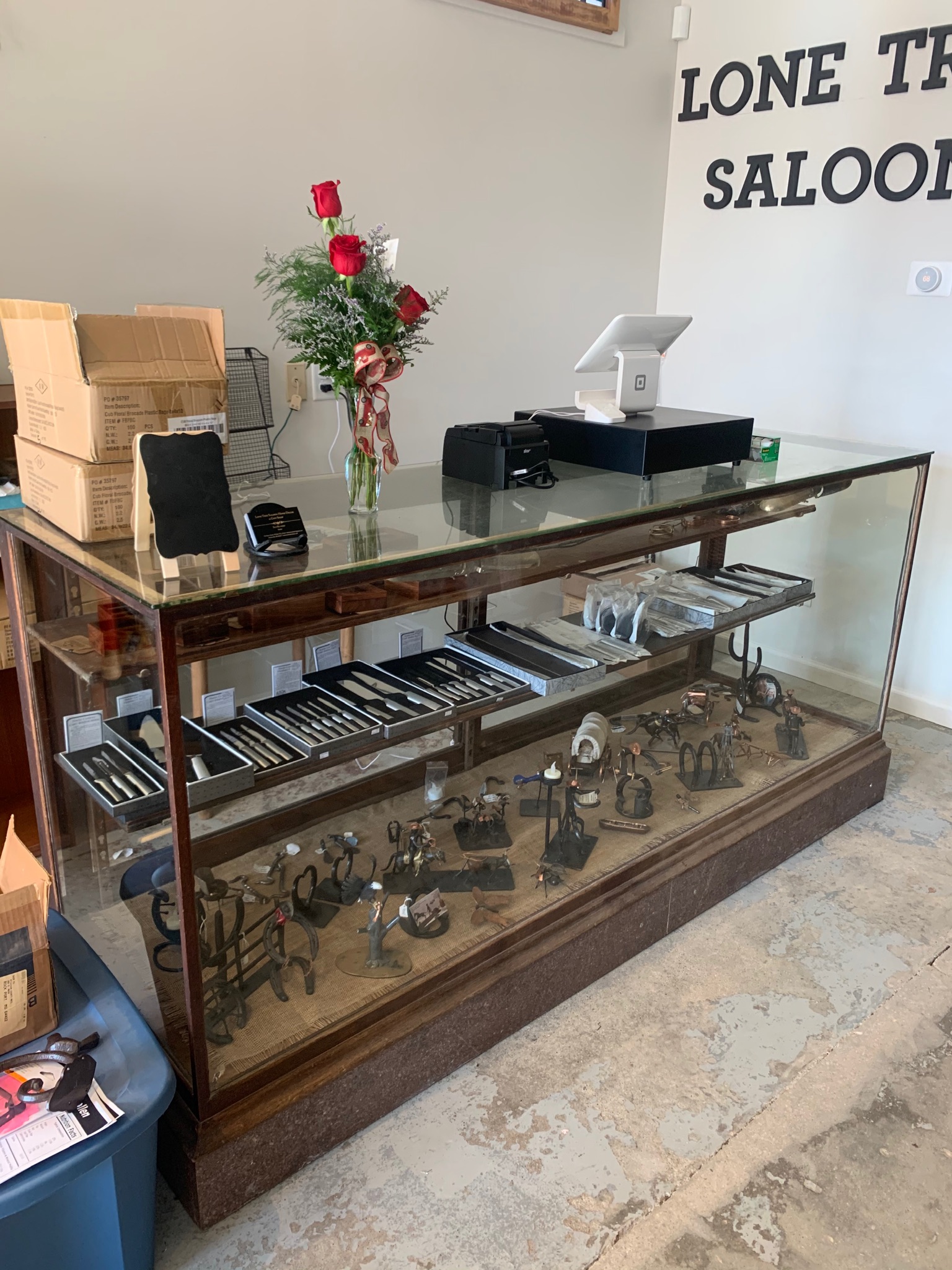 Unfortunately this building is not as well documented in local lore as some of the other buildings in town. Most of the older buildings from this time period that are left are private homes. The section of main street just west of this building, known as the "Brick Block," burned down in 1903 [1]. This fire cost over $50,000 in damages, which is now almost $1.5 million today [2]. A plaque hanging on the side of the building states, “Lone Tree Saloon, 1868.”  During a meeting with the current owner, Sue Kunert, she recalled that the land records at the Auburn Courthouse showed the building was built in 1860.

In a newspaper clipping from November 28th, 1867 in the Nebraska Advertiser, there are two saloon advertisements. One is for Evan Worthing’s Billiard Room and Saloon, the other is for I. H. Claggert and Co. Billiard Hall and Saloon [3]. Both are advertised as being on Main Street and between first and second street.  However, I. H. Claggert and Co.’s also states that it is in the basement of the Whitney block.  Whitney refers to a local judge, Richard J. Whitney.  In a separate newspaper article in the Nebraska Advertiser from June 14th, 1860, it reads, “New Billiard Saloon.  We have neglected before to notice that Evan Worthing has opened up a new Billiard Saloon in the basement of Judge Whitney’s new building. He has a No. 1 marble top table and will soon have several more of the ‘same sort.’ Lovers of the cue will find Evan’s saloon about right.”[4]  This may be confusing. I had just referenced Evan Worthing and his Billiard Room and Saloon and said this was not the correct saloon.  Evan was the clerk for what later became I. H. Claggert and Co’s Billiard Hall and Saloon in 1860 according to the census record.[5] I. H. Claggert and Co.’s Saloon is the original Lone Tree Saloon, since in 1860, that building was noted as being Judge Whitney’s, tying back to the basement of the Whitney block in I. H. Claggert and Co.’s ad in 1867.

In 1890, the Saloon was taken over by the Opelt family. He was an avid gambler and gambled on the second floor while operating a grocery store on the main level. In the 1930’s apartments were rented out of both stories.  For about 10 years a restaurant, River View Inn, was operated with the kitchen on the main floor and the dining area on the second floor.  There is still wallpaper from this restaurant on parts of the wall upstairs.  There is also a cut in the ceiling of the bottom floor where a dumbwaiter had been in service to send the food from the kitchen to the patrons.  The restaurant was then bought in 1953 and operated as a mill and health food store until the early 2000’s.[6] Most locals refer to the building as “the mill.”  While interviewing Kunert, a handful of locals sporadically poked their heads in to get an early glimpse of the new Lone Tree Saloon Home Decor and Gift Shop.  Many of the locals have told Kunert stories about the old mill and how they used to buy flour and black jelly beans from the store. It is great to see the excitement of the locals to have a new store to occupy this building with so much history as the Lone Tree Saloon.

Created by Austin Zimmer (Instructed by Sharon Wood, University of Nebraska at Omaha) on November 28th 2019, 2:48:50 am.