The Thomas Warne Museum was founded by the members of the Madison Township Historical Society in April 1964. The museum was named because of it’s location on a portion of Thomas Warne’s one thousand acres of land. It was sold to the society by the Madison Township Board of Education. In 1885, the township changed the building. The original schoolhouse was moved to a nearby farm. The newer schoolhouse closed in 1947 and was turned into a museum in 1964. Madison Township’s name changed to Old Bridge Township in 1976. The Thomas Warne Museum contains original desks, slate blackboards and the pot bellied stove used for heating. The building also has the 1912 film, "The Juggernaut" filmed locally on a waxed spindle, various pottery jars, hand-turned wrought iron, genealogical data, photos, and a maps of antiquity. The museum today is located across from the current Old Bridge High School and is viewed as a metaphor for the great development that took place over the past 300 years. 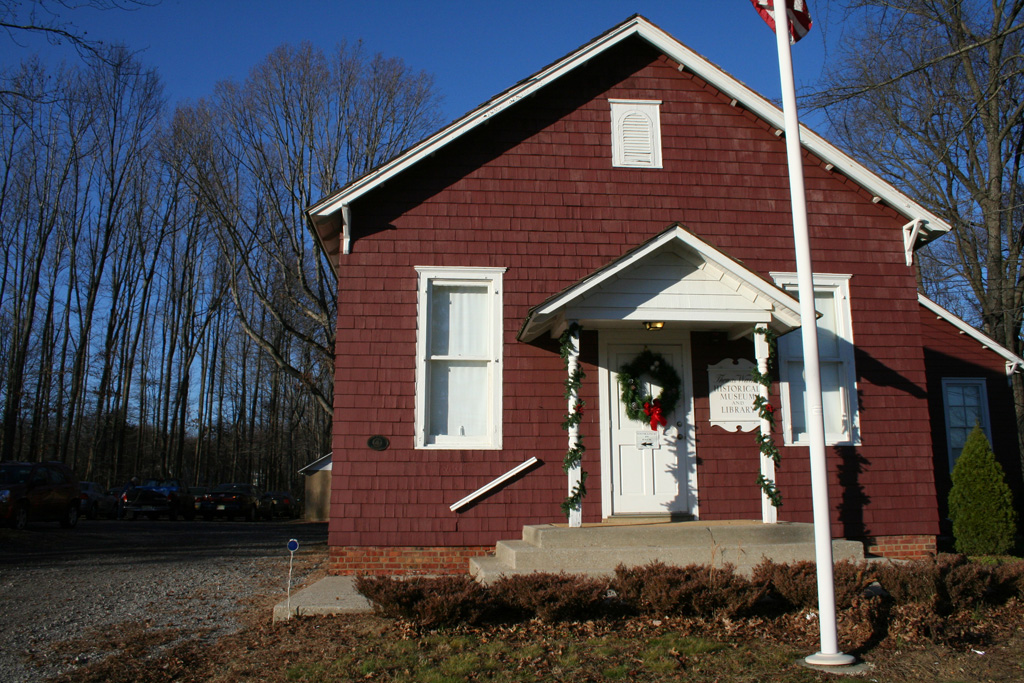 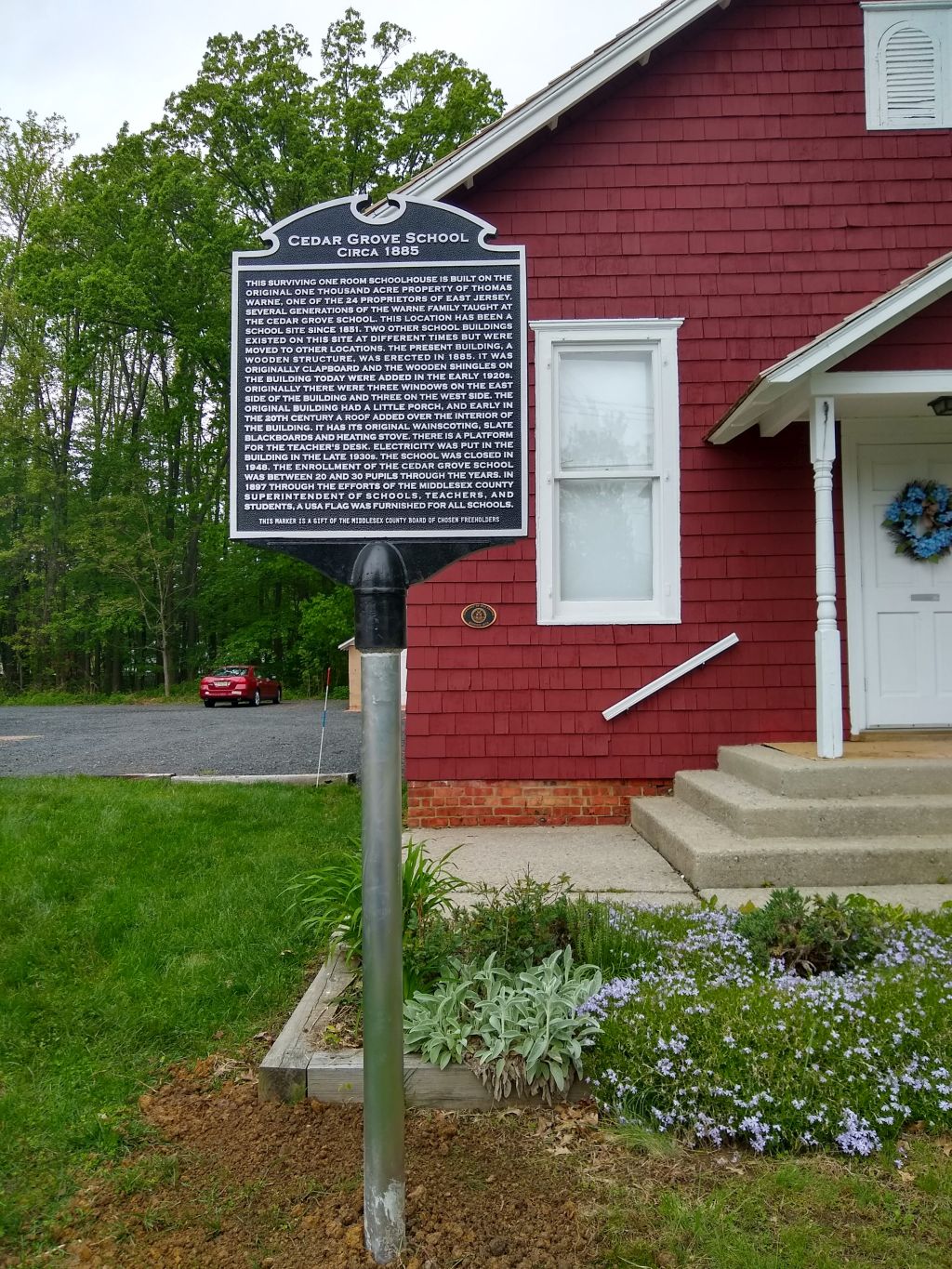 A look inside the building 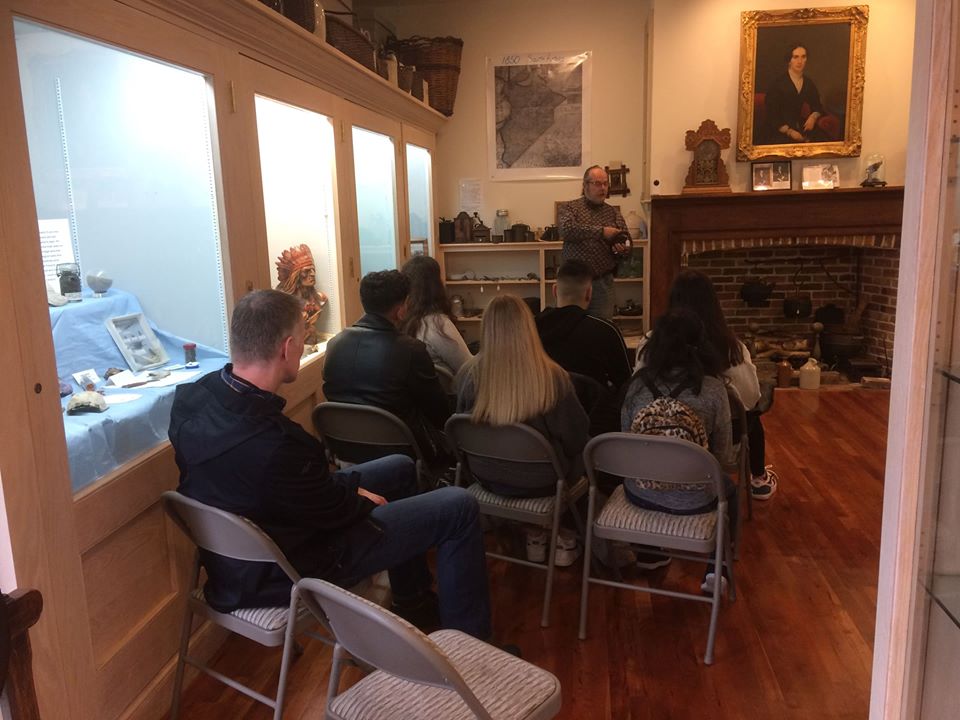 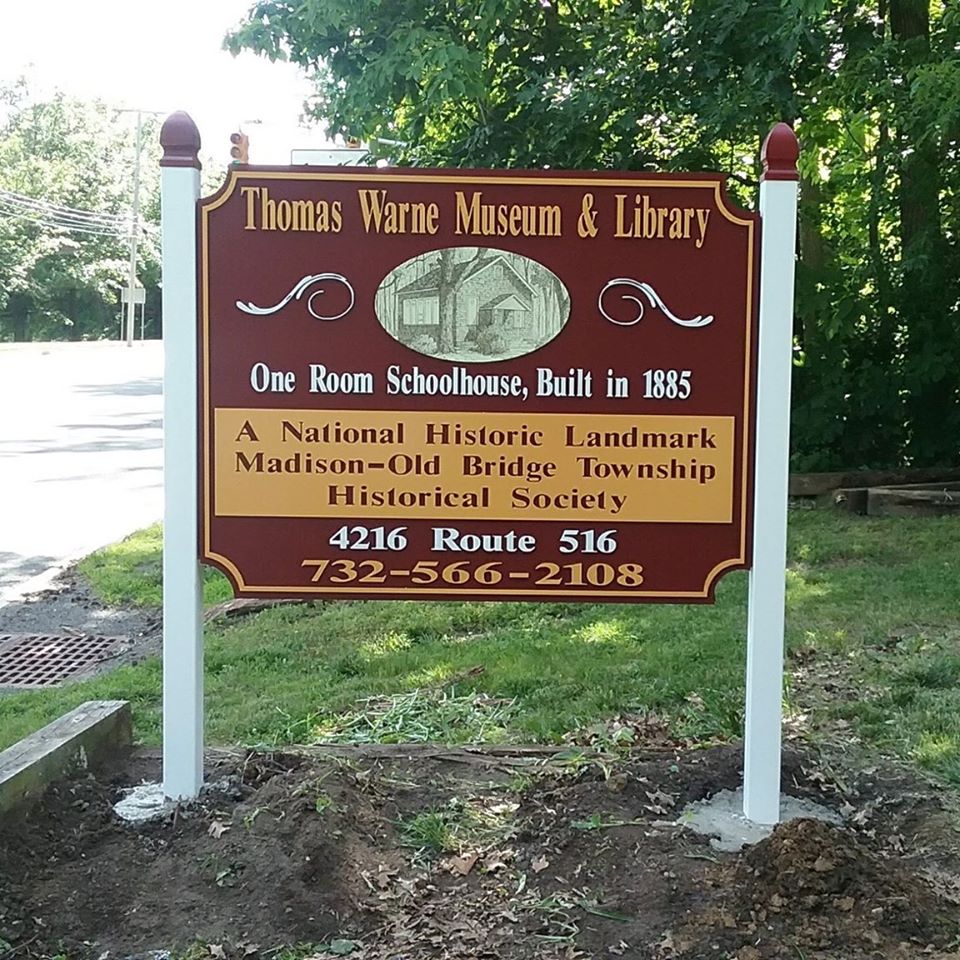 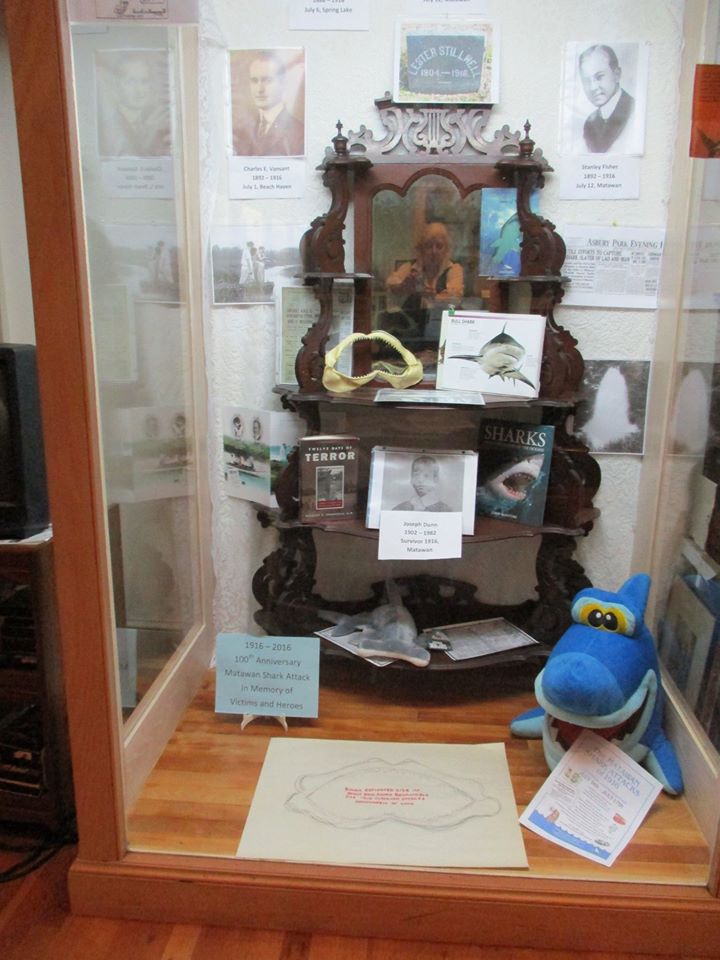 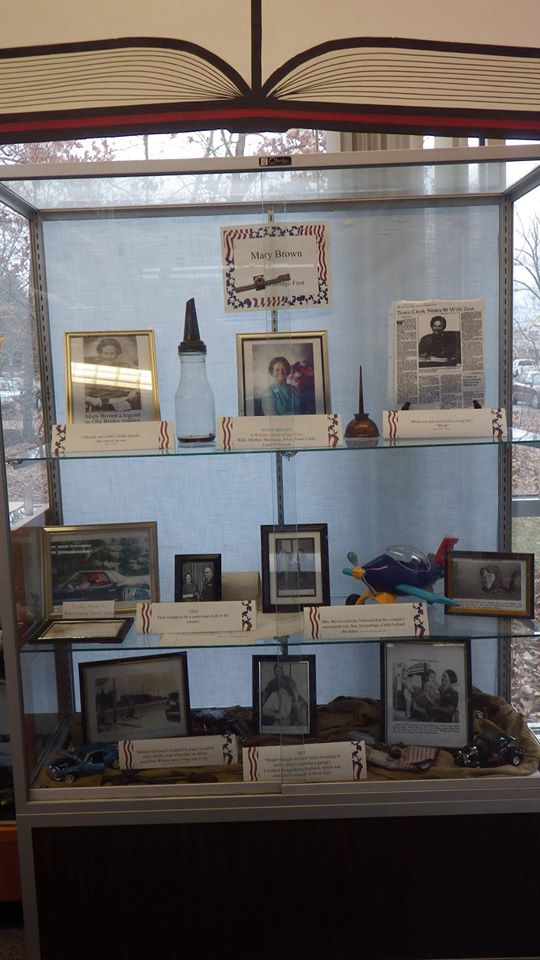 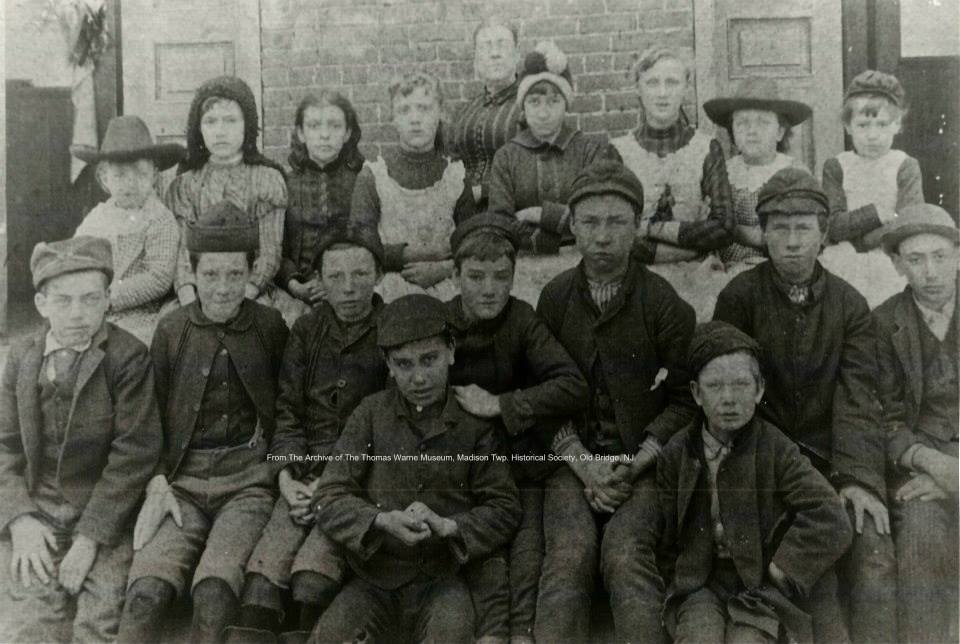 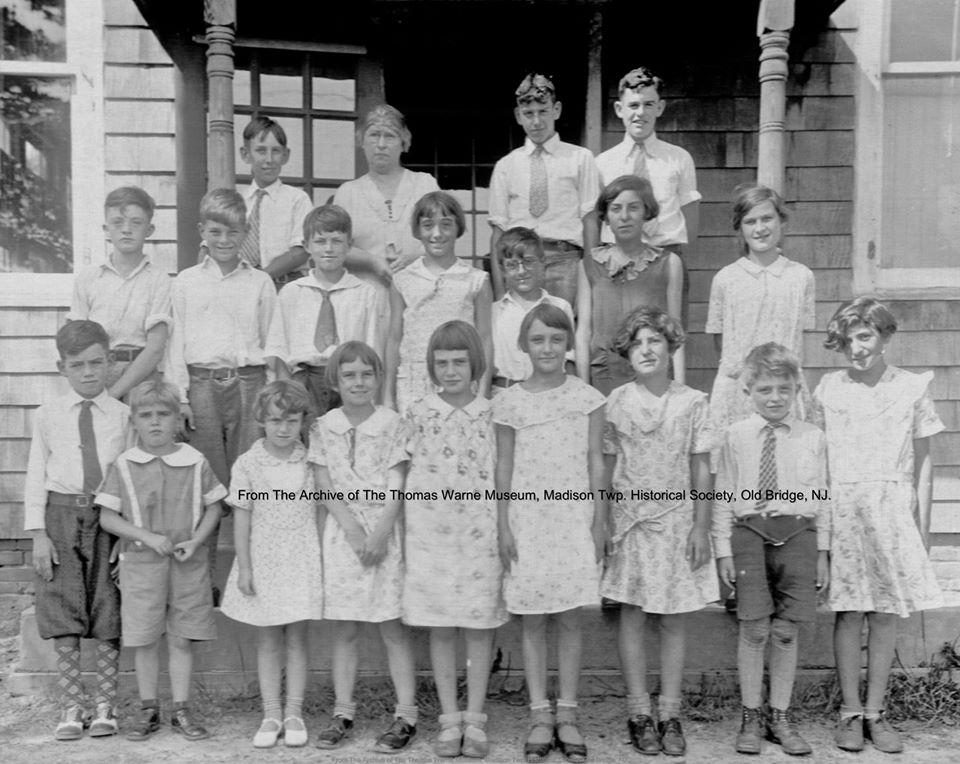 This area is known today by the locals as the Raritan Bay area, and was settled by the English, Scotch, French, Irish, and the Dutch in the 17th century. New Jersey itself frequently changed rulers between the Dutch and the British. When the British gained control from the Dutch in 1664, New Jersey was divided into two provinces. They were East and West New Jersey. Most early landowners were property investors and bought the land for rapid resale and profit. Thomas Warne, under the crown, was one of the 24 original entrepreneurs of the Raritan Bay Area of Eastern New Jersey. In 1682, Thomas and his father settled in an area of grove of cedars along the road now referred to as Highway 516, where, he purchased over a thousand acres of land between Cheesequake and Matawan Creek. Warne dedicated this property to a one room schoolhouse and called it Cedar Grove in 1820. Warne was also known for being the best negotiator for the Lenni-Lenape people. Before Warne, forest growth dominated the land and was only broken only by Indian settlements, trails and fields cleared for planting. They were the first inhabitants of the area, but only to be later taken out by the white man. Thomas had a good history with the local Native Americans, and had built a wigwam for them in 1685. In 1684, South Amboy Township was formed. It covered an area that now would be the towns of Monroe, Old Bridge, the Boroughs of Sayreville, and South Amboy. In 1869, a part of South Amboy broke off to be it's own town, and it was named Madison Township in honor of President James Madison, who visited the area a lot. Under the new name of Madison Township, Cedar Grove still was open during World War I, droughts, and the Great Depression. Children from ages 5-14 years old attended the school. When the population of Madison Township became too large, the school was closed. From a population of less than 2,000 in 1880, Old Bridge Township now has over 70,000 residents, and is the third largest municipality in Middlesex County.