A winery since 2006, La Grange was a historic plantation with a manor house built around 1790. The mansion is a three-story brick building, connected by a pathway lined in boxwoods to a new facility for winemaking. Nearly six acres of grapes have been planted on the land. Visitors to the mansion can listen for signs of the rumored "piano-playing ghost, a local myth that has been popular among residents Prince William County." The rumor stems from a nineteenth-century will by property owner Benoni Harrison who specified that "the piano in the parlor" should go to his nephew. La Grange was listed in the National Register in 1981.

Photograph of La Grange under renovations in 1930s (HABS) 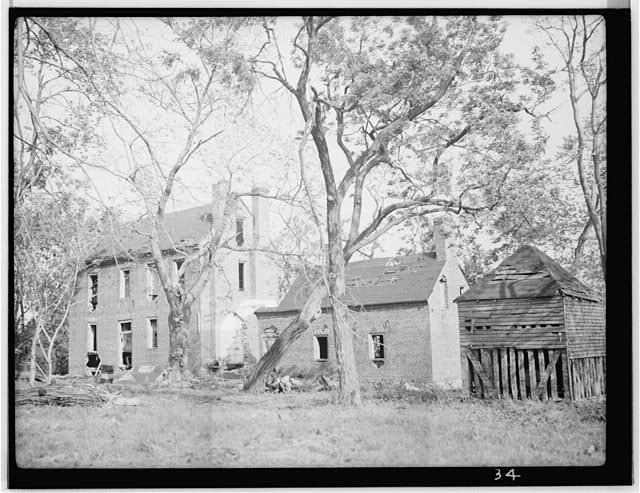 Another photograph of La Grange in 1930s (HABS) 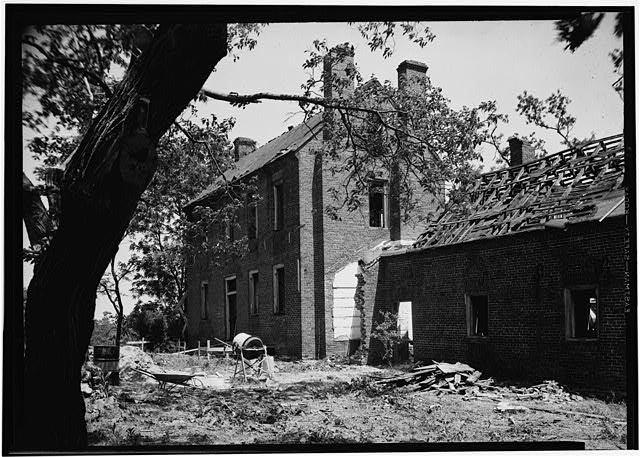 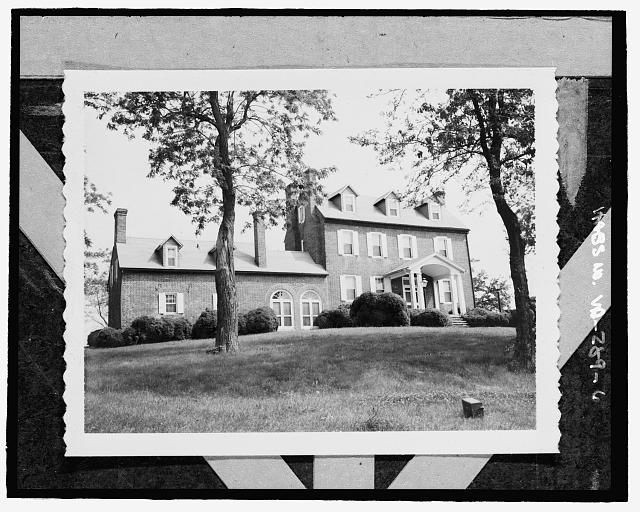 Another photograph of La Grange in 1961 (HABS update) 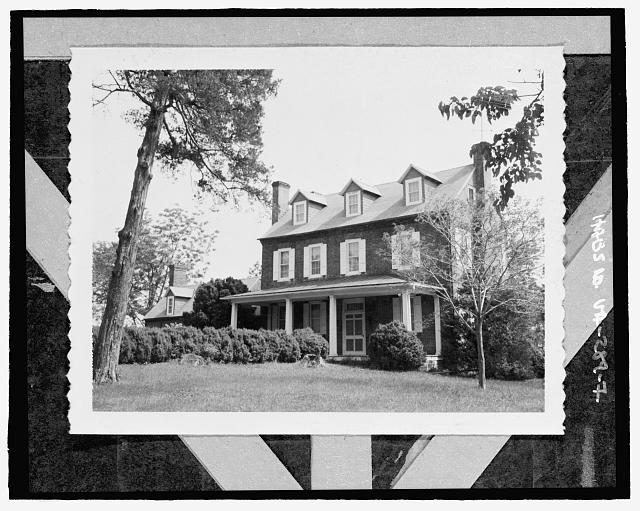 La Grange has been incorporated into a winery since 2006 (The Winery at La Grange), but the manor house on the former plantation was in need of renovation first. The property was part of land carved out from Robert "King" Carter's Bull Run tract. The red brick, 3-story manor house is said to have been built around 1790 by George Green. Benoni Harrison bought La Grange in 1837 and lived there with his wife for the rest of his life, dying in 1869.

La Grange was documented in the 1930s by the Historic American Buildings Survey (HABS) while the structure was undergoing extensive renovations and the exterior was re-photographed in 1961. La Grange was listed on the National Register of Historic Places in 1981.

The mansion has its share of ghost stories. One tells of piano music wafting from the empty house while it was under renovation in 2006 and neighbors came by to see how things were going. The thing is, there was no piano in the house, although there was one many years ago. When Benoni Harrison bequeathed items to a nephew, B. H. Jordan (1820-1891), including "the piano in the parlor." A young girl is said to haunt one of the upstairs rooms.

La Grange Winery now contains nearly six acres of vineyards and a wine production facility. Tall boxwoods planted to replace shrubs that died, form an arch over the narrow pathway leading from the mansion to the production facility. A glass of red wine is placed on the mantel of the Tasting Room in the manor house daily, in case the ghost of Benoni Harrison is mulling about.

Olszewski, Ray. A Taste of History, The Winery at La Grange - Our History. Circa 2019. Accessed November 24th 2019. https://www.wineryatlagrange.com/history/.