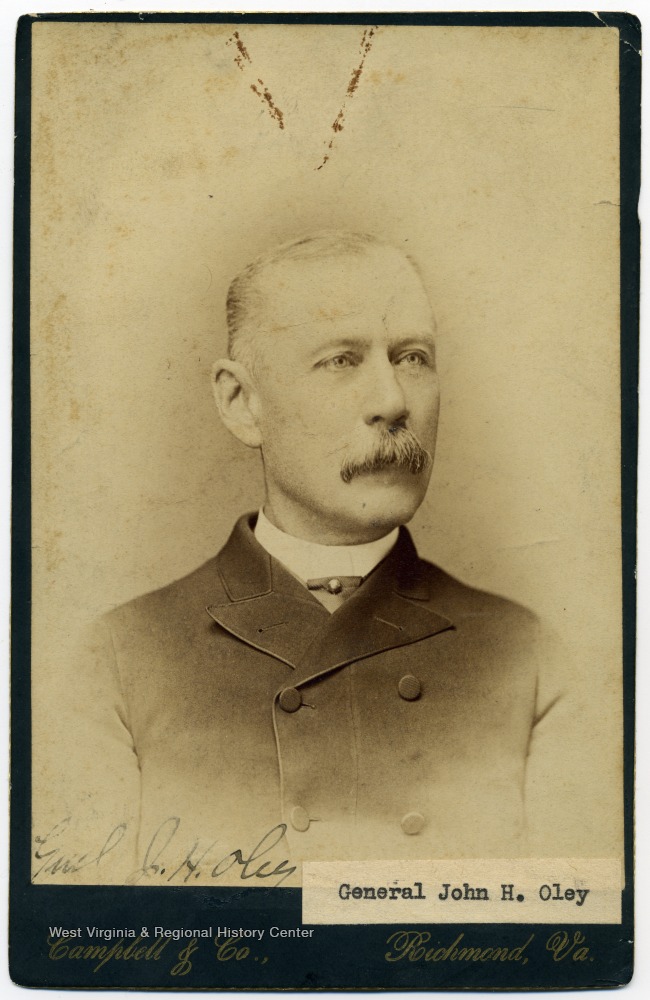 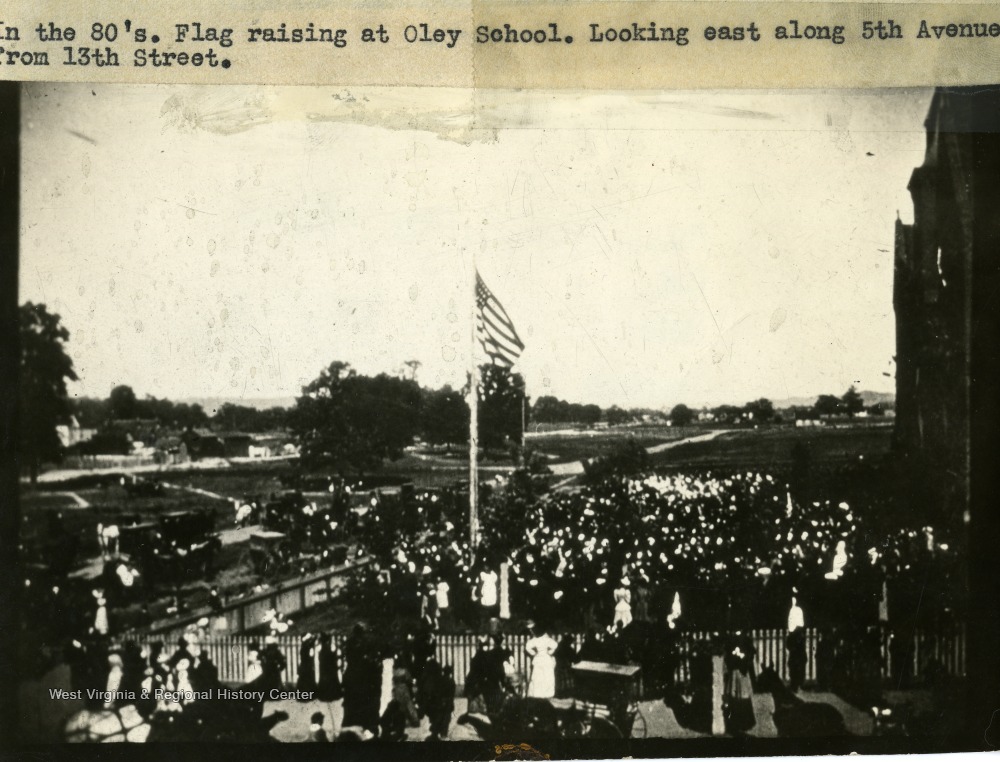 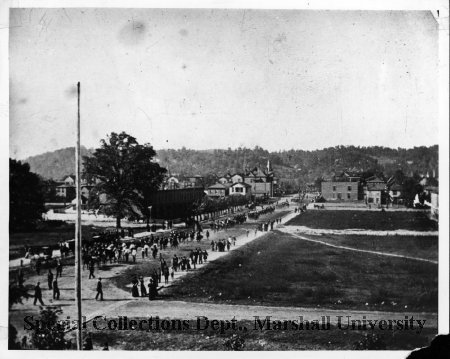 Oley School as it appeared in 1893 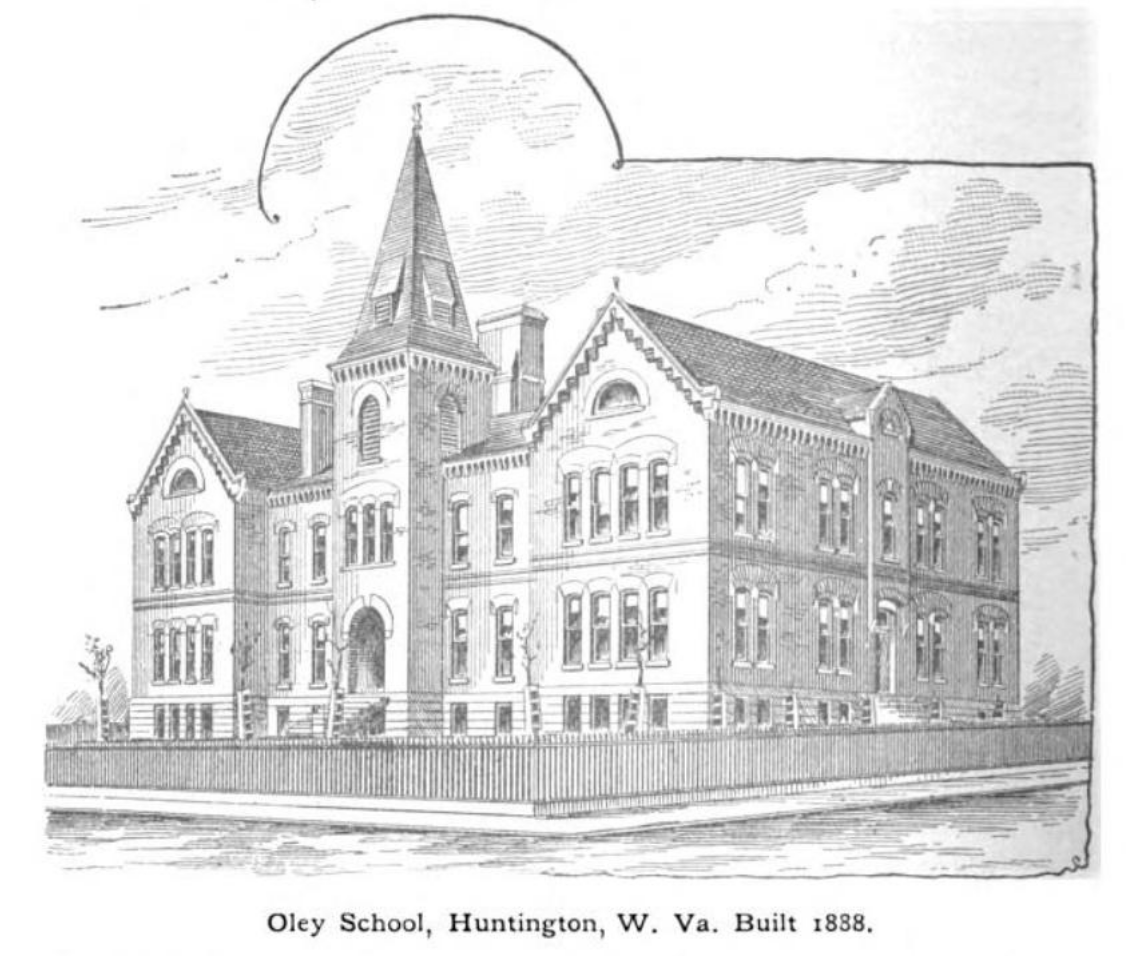 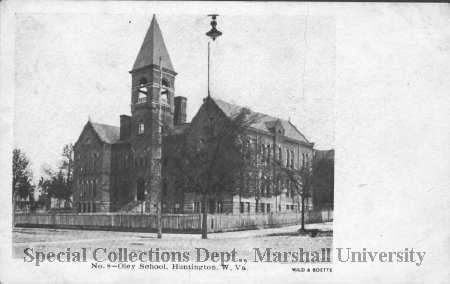 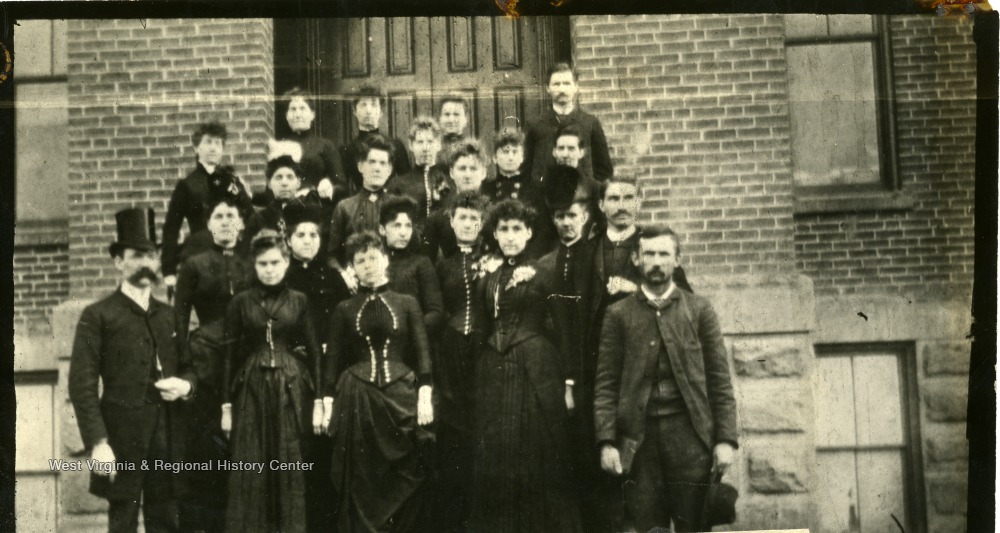 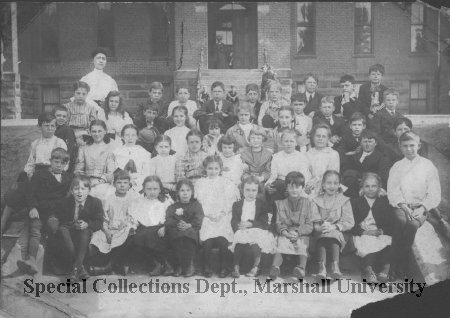 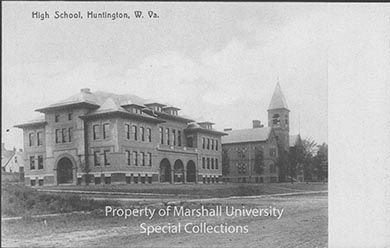 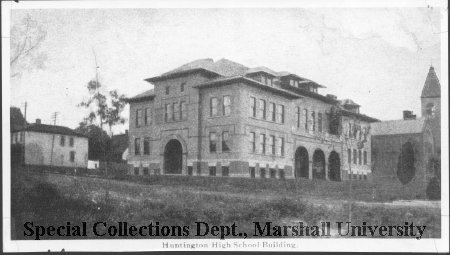 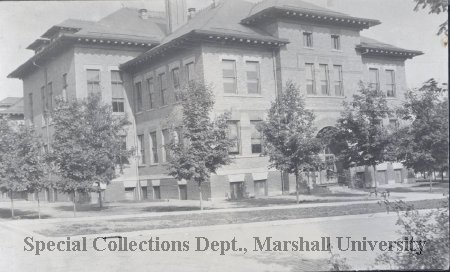 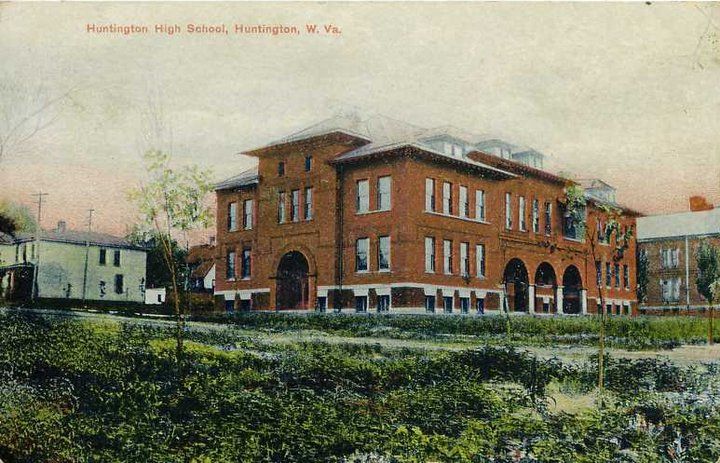 Huntington High School and Oley School beyond, circa 1910 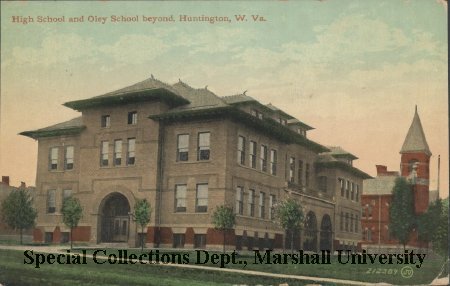 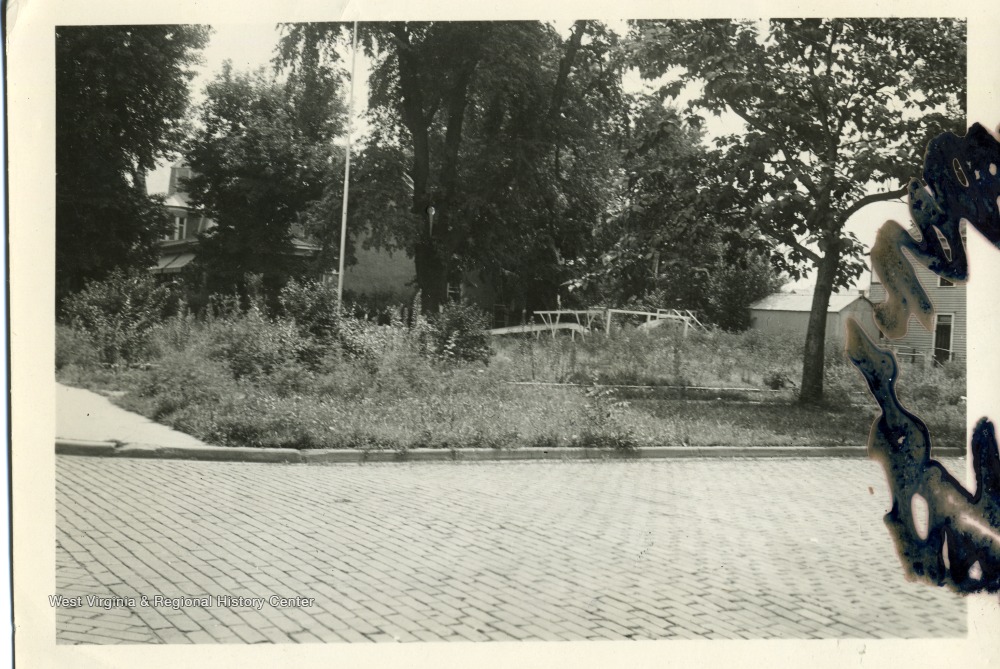 Pupils in a classroom at Oley Elementary 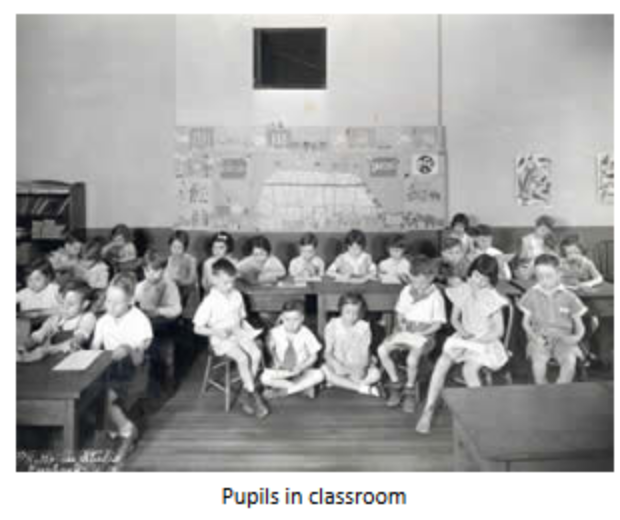 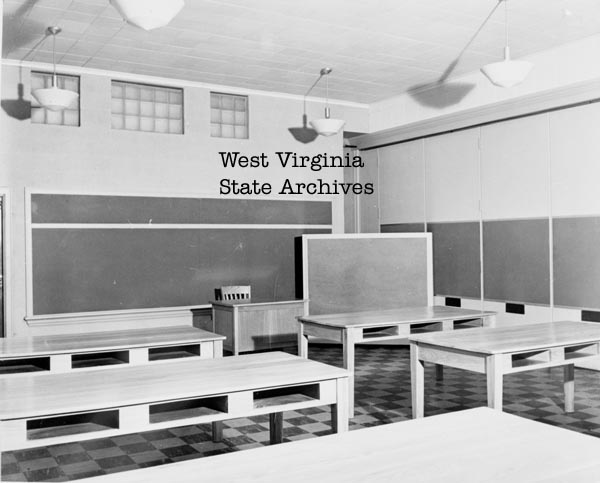 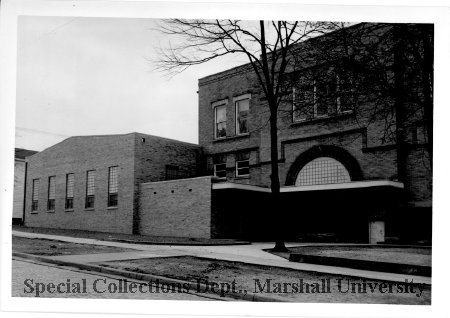 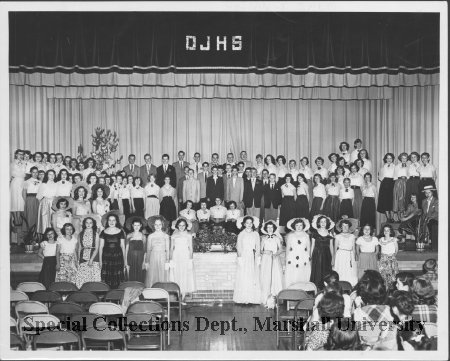 John Hunt Oley was born in Utica, New York in 1830. During the Civil War, he served with the 7th Regiment of the New York National Guard and was one of six New Yorkers sent to Western Virginia to drill troops. There, he organized the 8th West Virginia Infantry, later the 7th West Virginia Cavalry. In 1863, Oley was promoted to colonel, and in 1865 he was named Brevet Brigadier-General for his gallant and meritorious service. After the war, Oley settled in Charleston, West Virginia. He moved to Huntington in 1871, where Collis P. Huntington employed him as a sales agent for his Central Land Company. In the city’s first election, Oley was elected recorder and treasurer. As recorder, Oley was charged with establishing the local school system. His efforts in this regard lead many to consider Oley to be the father of public education in the city of Huntington.

Prior to the construction of the Oley School, education in Huntington had taken place in relatively makeshift quarters. This changed when the city decided to construct a formal school building on 5th Avenue at 13th Street. The new school was named in honor of General Oley, who had passed away as construction neared completion in 1888. Built at a cost of about $35,000, the red brick building had ten rooms, an office, and a basement. It was fitted with all the “modern conveniences” of water, heat, light, slate Blackboards, and ventilation. At the outset, the building housed all grades, from first grade through high school, along with eleven teachers and the office of the superintendent.

In 1904, Huntington’s first high school, Central High School, was constructed just east of the Oley School on 5th Avenue. The total cost of the building, which contained over twenty rooms, was around $40,000. Following its completion, the upper grades were moved to the new school and Oley became an elementary school. The two buildings were eventually connected, forming a single structure that stretched from 13th Street to 14th Street. Within a few years, however, as Huntington’s population steadily grew, the original school buildings proved inadequate to house all twelve grades. In 1916, a new, larger high school was built on 8th Street between 9th and 10th Avenues. At this time, Central High School was renamed Central Junior High and began to serve grades 7 through 9. Around 1940, its name was changed to Oley Junior High.

Over time, with the opening of new schools and shifting demographics in Huntington, enrollments at Oley Elementary and Oley Junior High began to decline. Both schools were ultimately closed in 1977. Two years later, the buildings were demolished, although a gym at the junior high was preserved. The property was initially acquired by nearby River Park Hospital, who built a parking lot at the site of the former school. It was later purchased by St. Joseph Catholic High School, who still owns the property today.