This campfire site was perhaps one of the first of its kind in Cuyler, New York. It was marked the start of a new community. At this fire were some of the first people to call Cuyler home, many of the famous families from Cuyler attended. It was the start of something new that has lasted still today. This fire signified the start of the town Cuyler, it was also attended by the local Native Americans. It was almost a peace celebration. 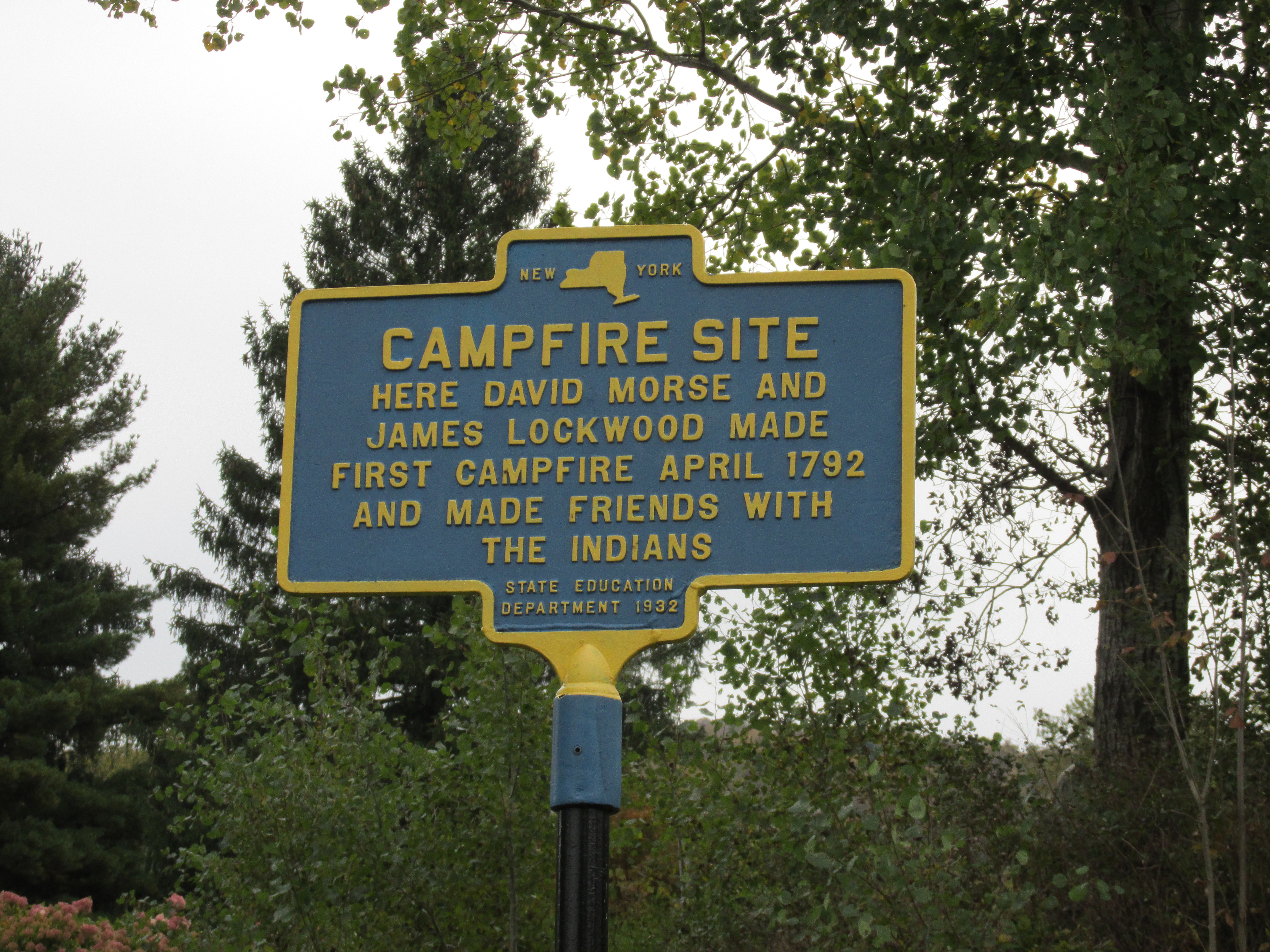 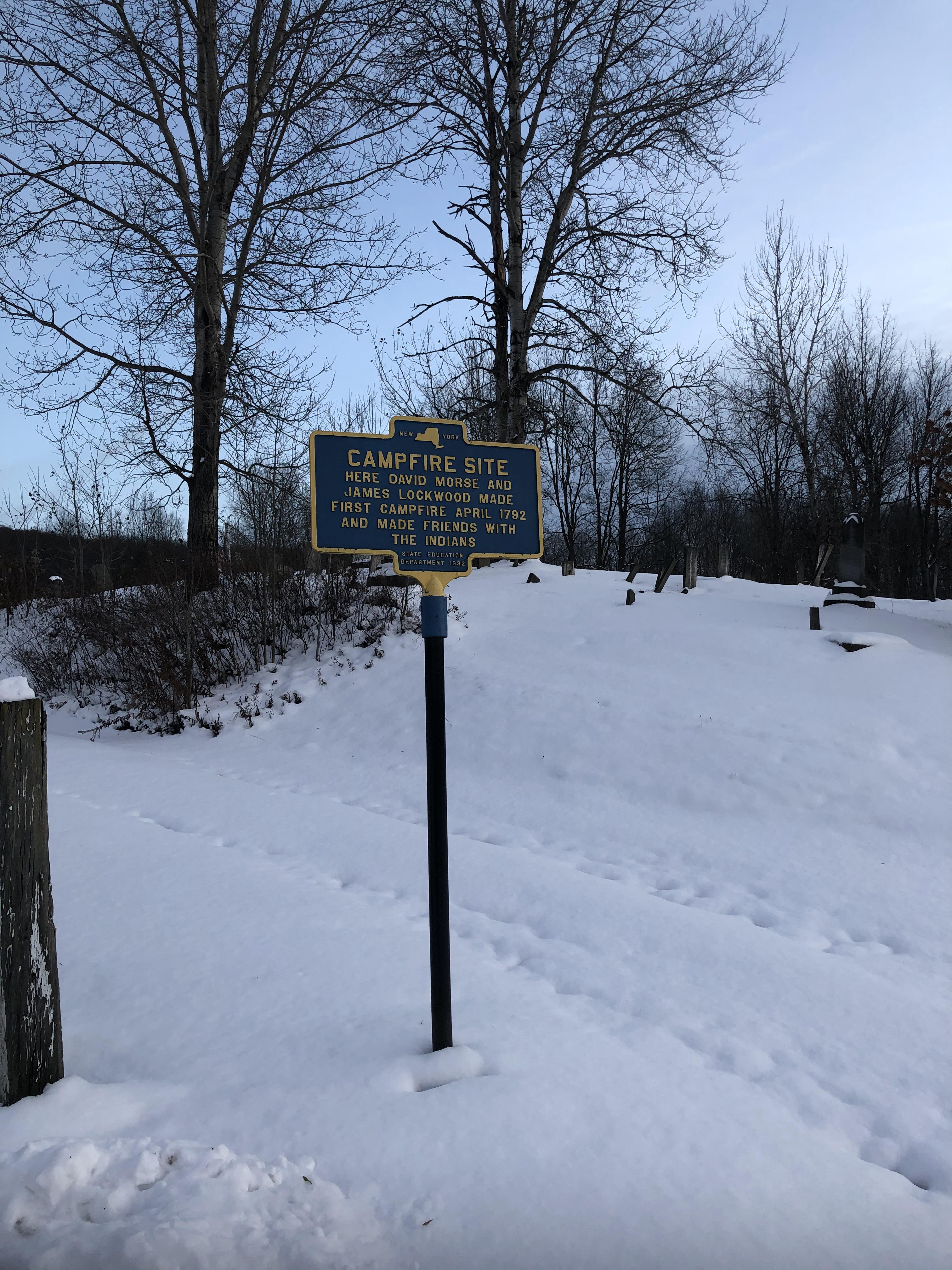 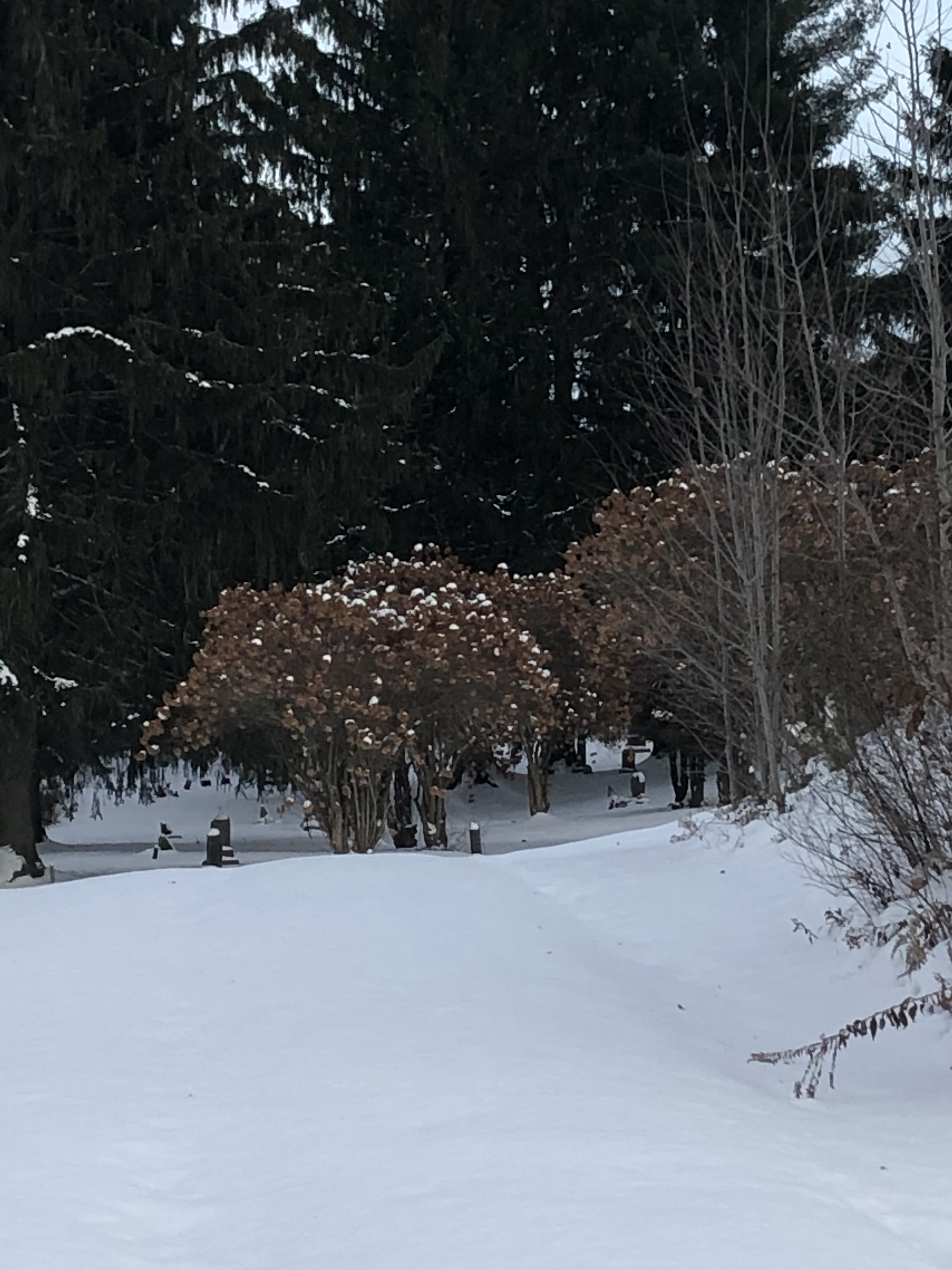 The campfire site is one of the oldest sites in Cuyler, New York its located near the Cuyler cemetery but no exact location is known just a relatively close location. The most famous Cuyler pioneers held and attend this camp fire. This camp fire was held to make peace between the new settlers and the Native Americans who called that land home. After the fire the Native Americans helped the people of Cuyler get started and show them the ways of the land. The camp fire was the most important fire at the time because it brought two different ways of life together. Who knew a camp fire would start a new civilization. Like not knowing the exact location of the fire, not much is know about what actually went on there.

All information was obtained through books from the Cortland Historical Society