Cuyler is situated in the extreme northeastern part of Cortland County. It was formed from the town of Truxton on November 18th, 1858. It was the last town erected in Cortland County but, James Lockwood settled here in 1792 after David Morse gave him a hundred acres of land. This house is an iconic part of the town, and should not be forgotten because James Lockwood is one of the first people who settled in Cuyler. 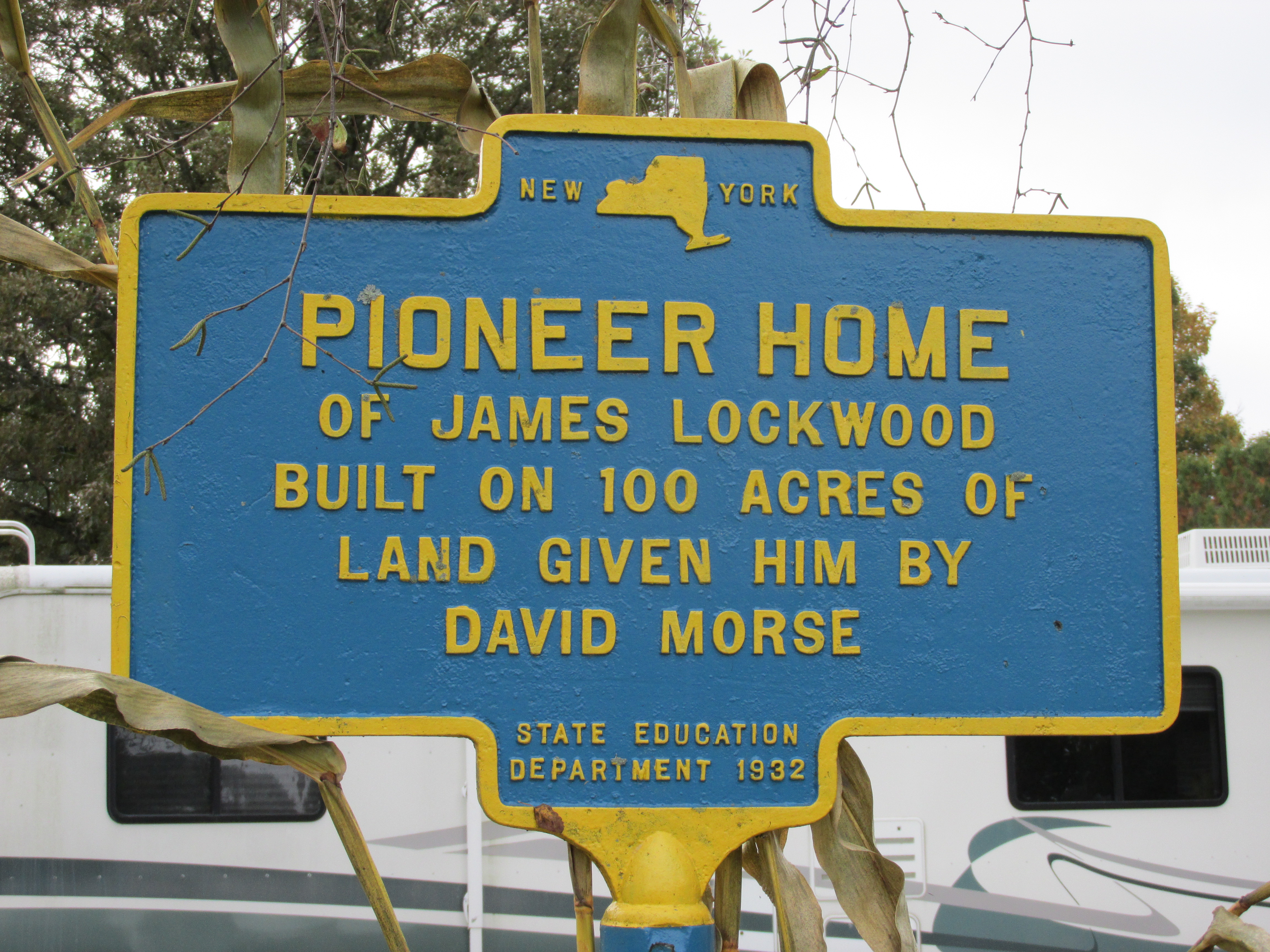 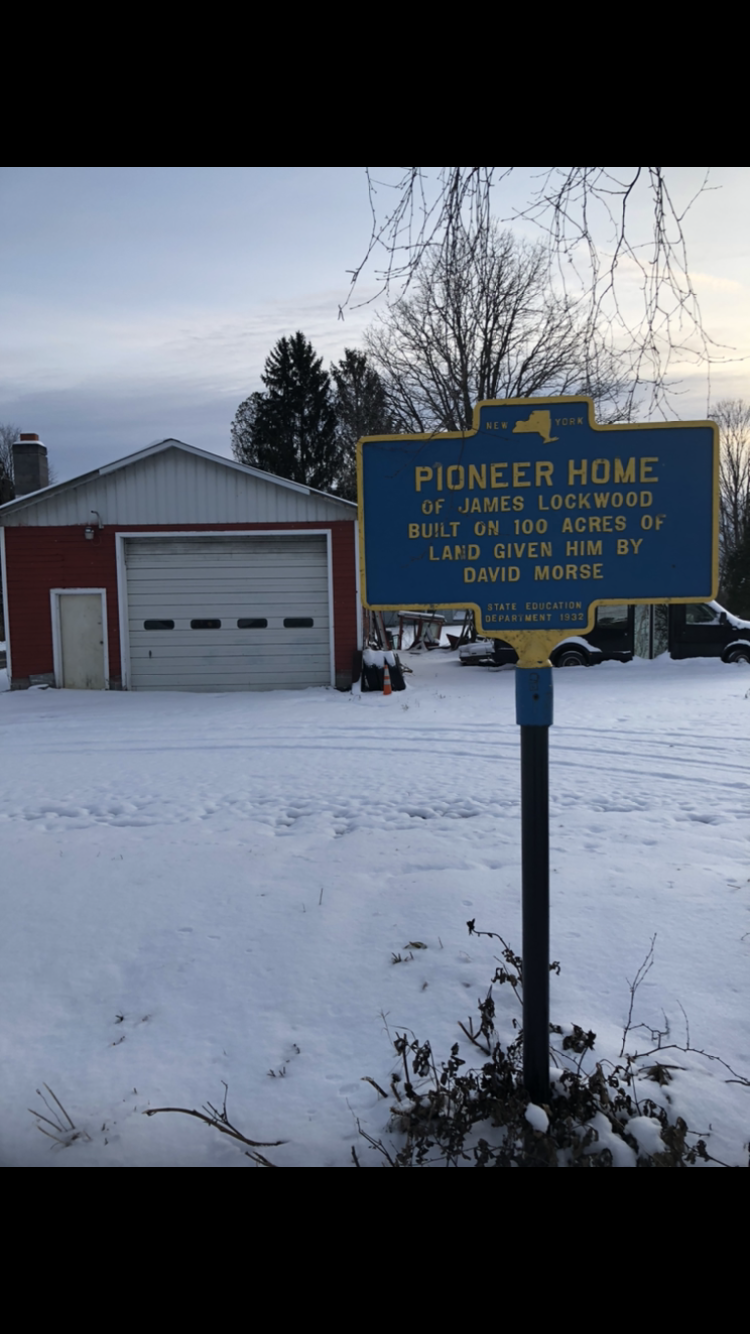 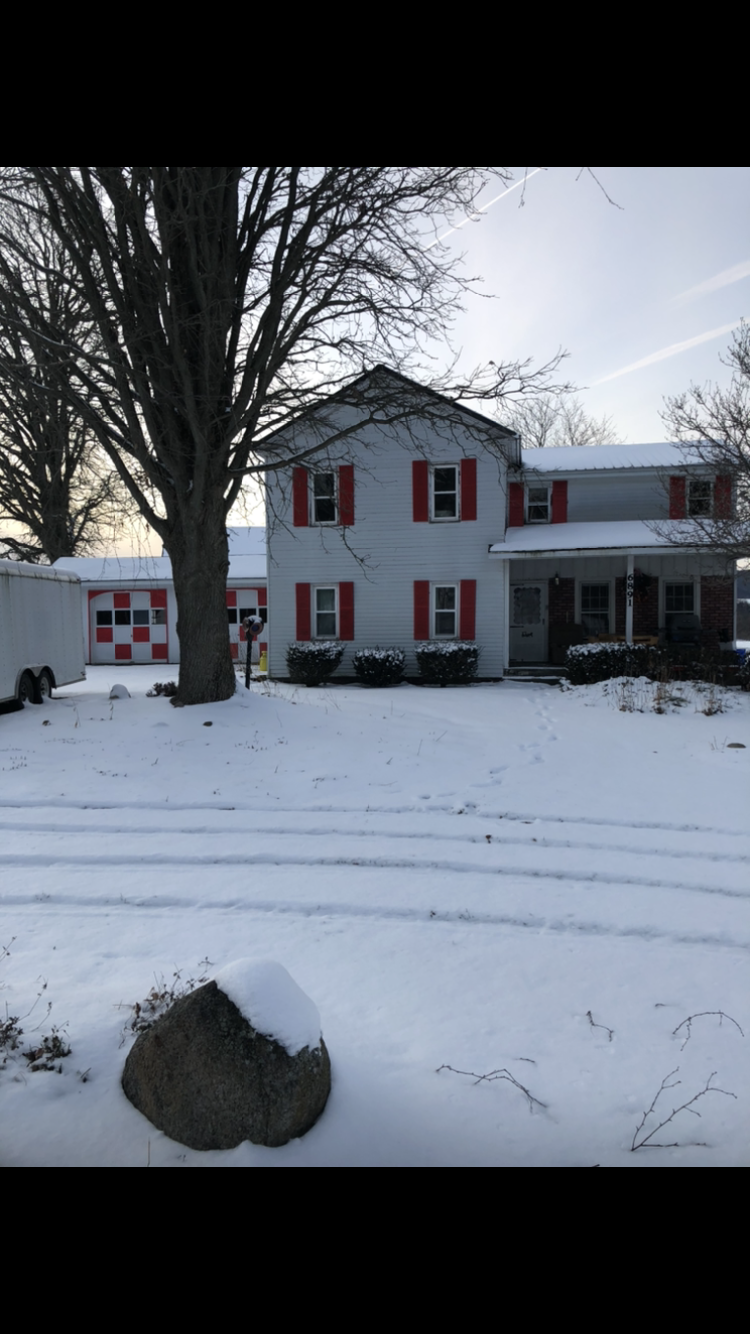 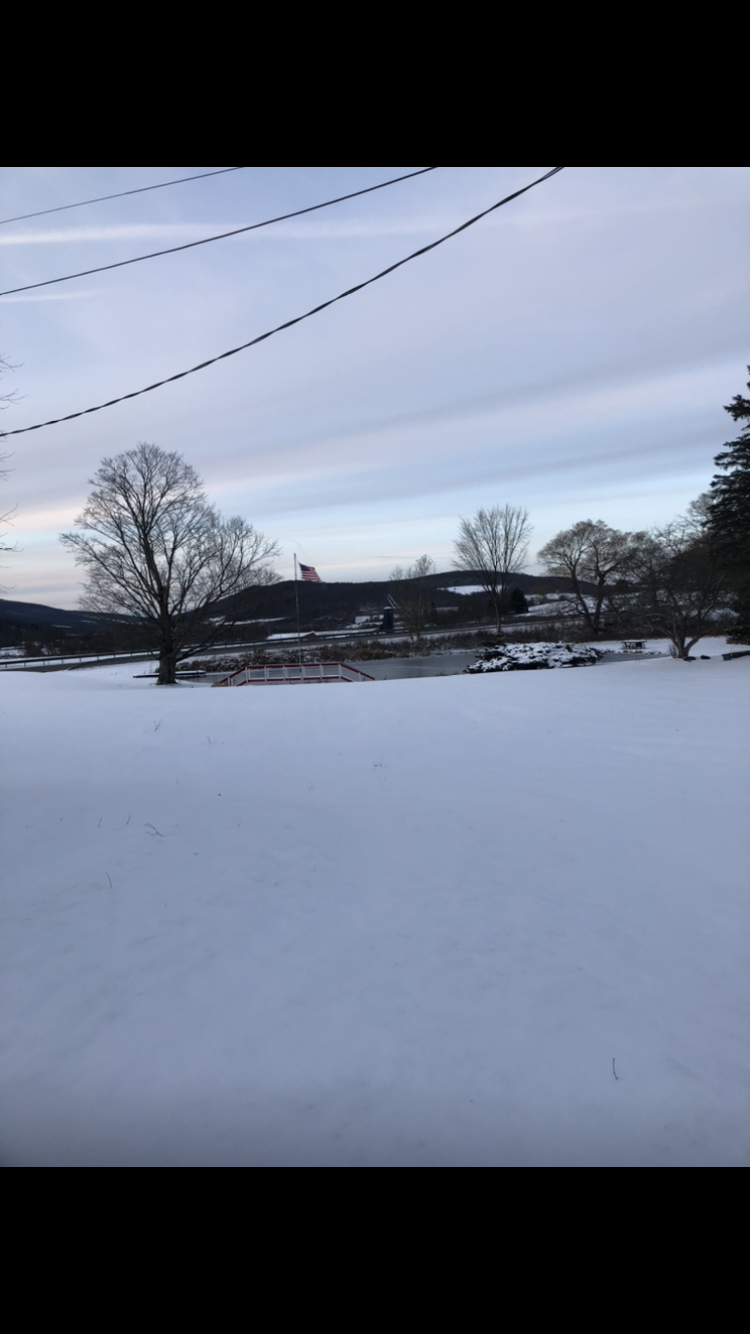 James Lockwood and David Morse came from Pennsylvania and went up the Tioughnioga River in a canoe. They brought with them their dogs, an ox and guns settling in lot 87. Both Morse and Lockwood built their log houses themselves, however, Morse settled in the southwest part of Cuyler, and Lockwood settled in the northeast part. Both Morse and Lockwood cleared land and planted corn on for the winter and fall. Lockwood returned to Pennsylvania, and Morse returned to New Jersey to bring their families to settle on the farms as well. James Lockwood passed October 14th 1849 and is buried in the Cuyler Cemetery.