Established in the 1970s, this museum shares the history of Marshall and Loretta Ensor, two pioneers in ham radio technology. The Ensor siblings both became licensed radio operators and operated a station from out of their family kitchen during the early years of radio. Marshall, with Loretta's help, transmitted a series of 50 lessons on Morse code and basic electronics almost every winter between 1929 and 1940. For this volunteer effort, Marshall received the 1940 Paley Radio Award. In April of 1923, Loretta became the first female amateur radio operator in the midwest; an Australian ham wrote that she was the first woman to cross the Pacific Ocean by radio waves. Loretta began giving tours of the family home in the 1970s. The museum is located on the former property of the Ensor family and offers a variety of exhibits related to their work and the history of radio technology.

Marshall and Loretta Ensor at their home radio. Notice their callsigns on the top of the radio. 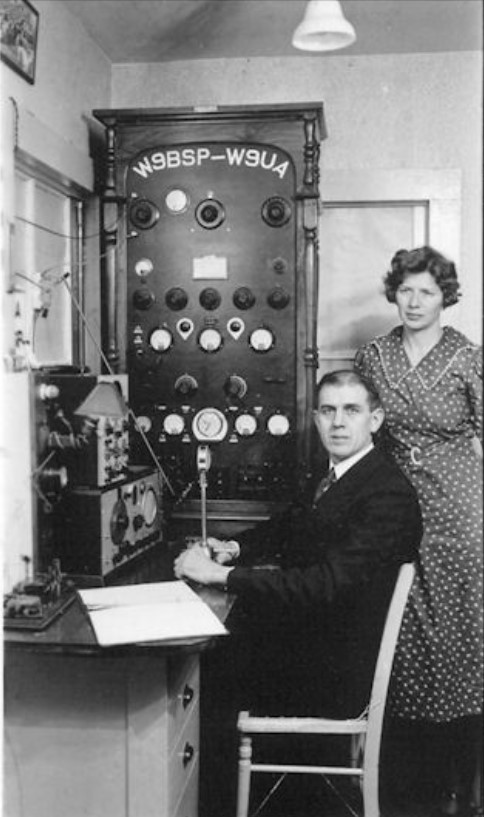 The Ensor Farmhouse with one of two radio towers 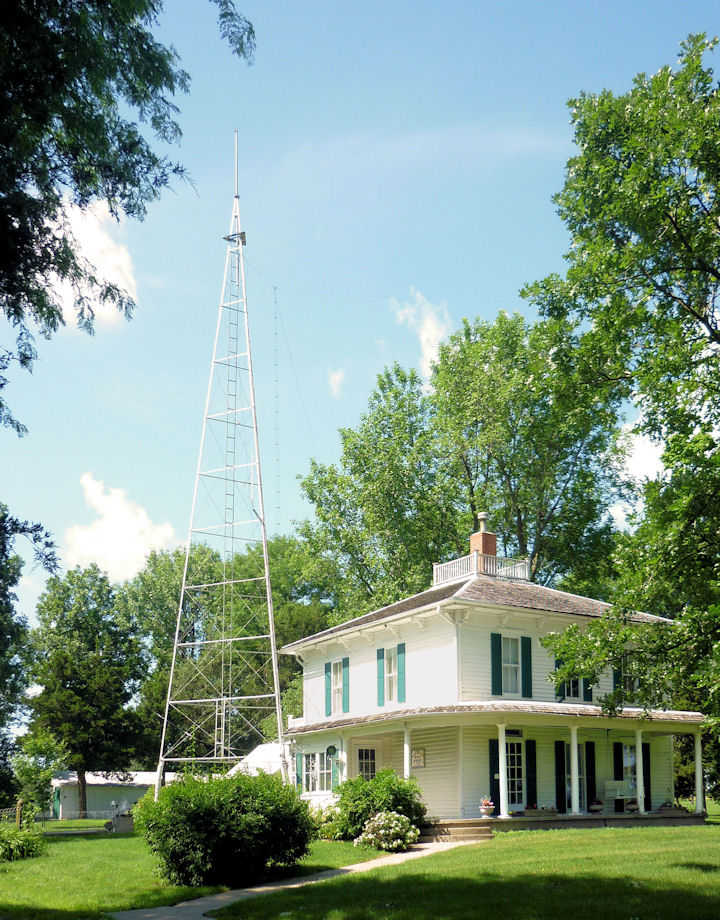 An image of Marshall, Loretta, and their home with tower, which appeared in a local magazine in 1926 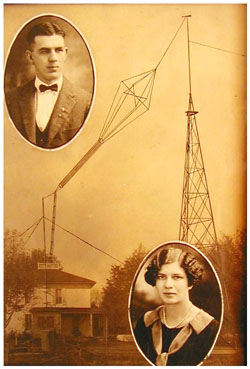 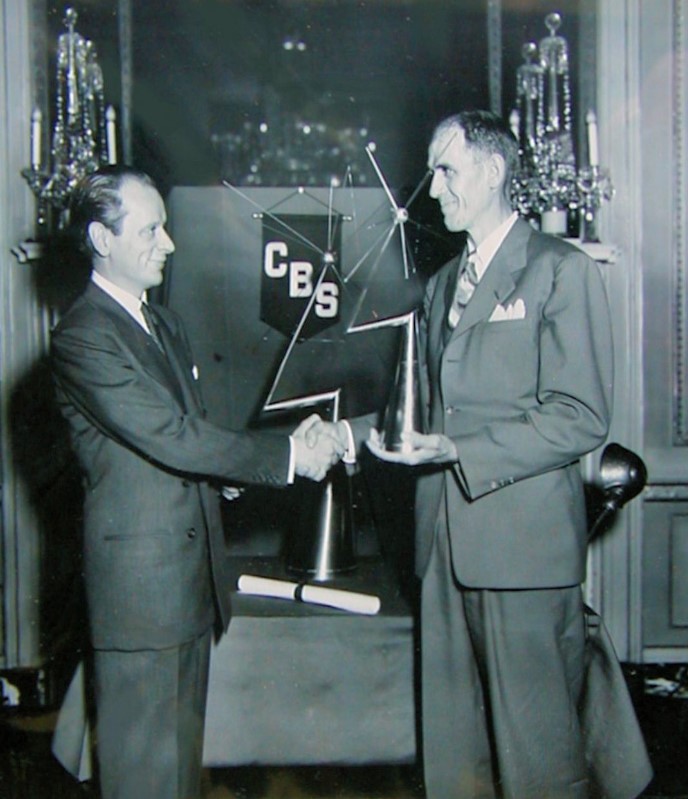 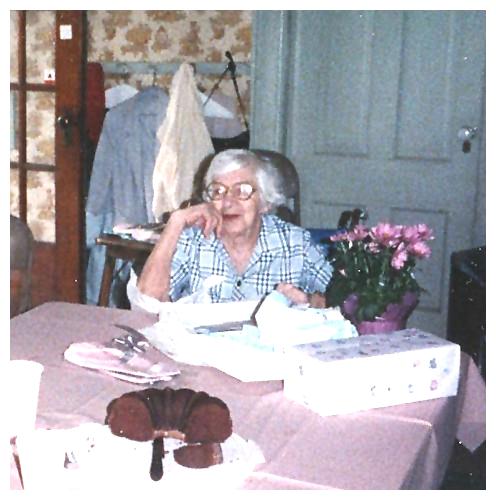 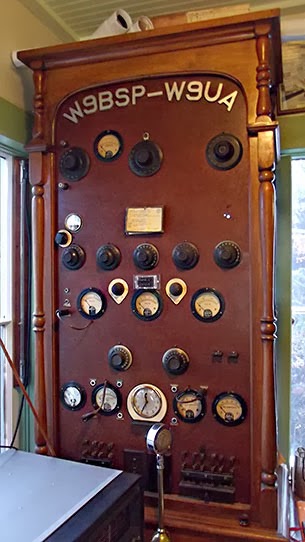 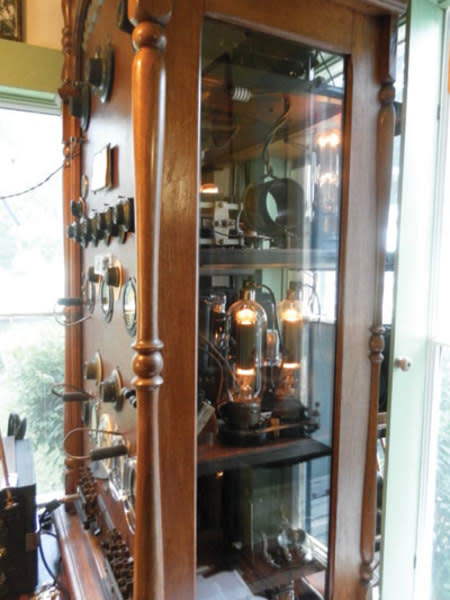 A view of the radio room today 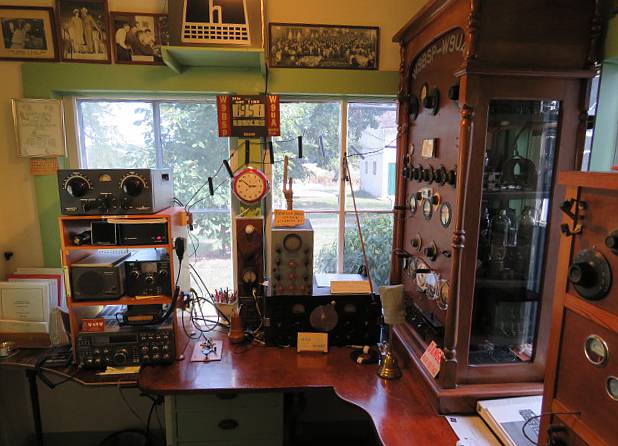 An annual radio auction is held at the site, hosted by a local amateur radio club 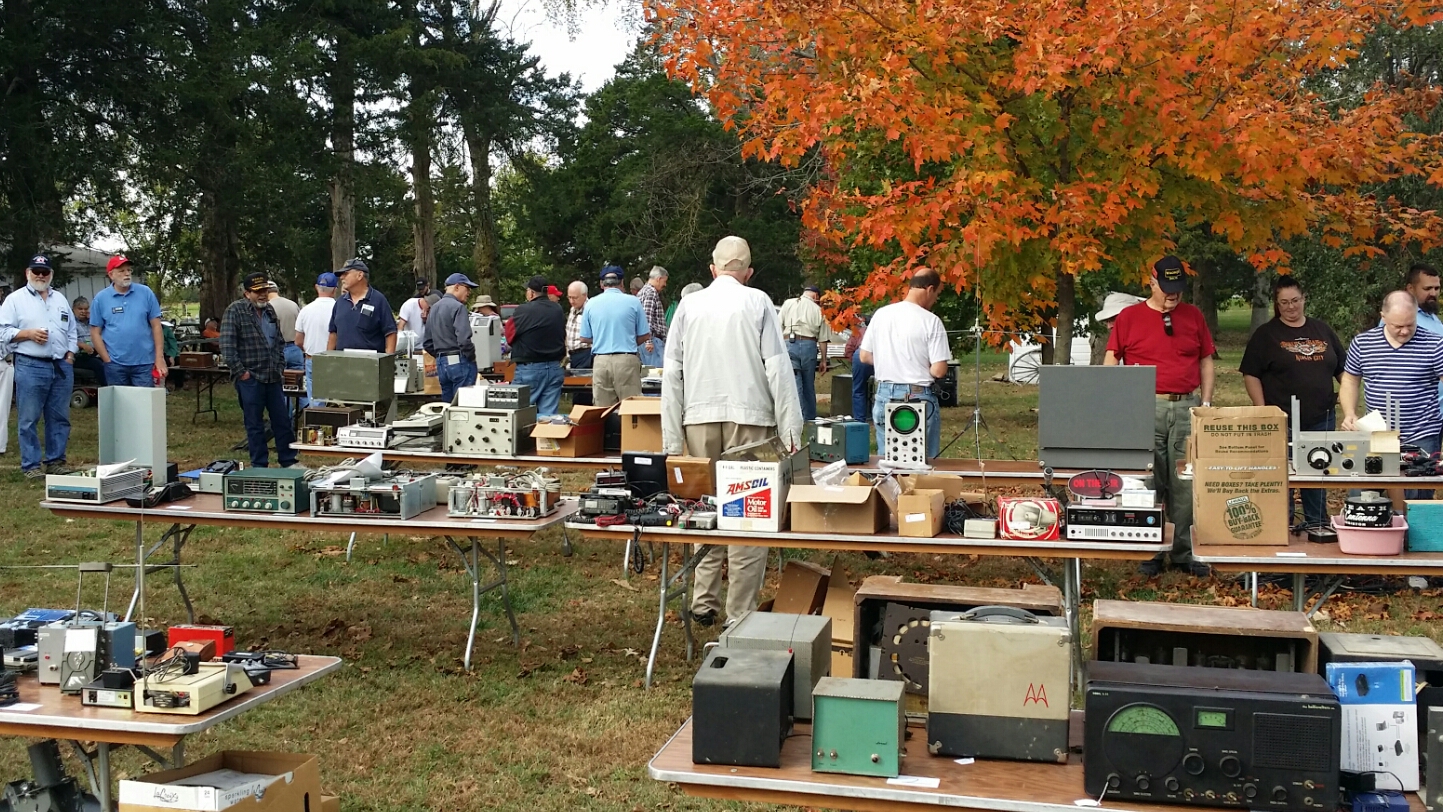 Marshall Ensor was born in 1899, and his sister Loretta was born in 1904. Marshall and Loretta’s parents, Jim and Ida Ensor, purchased the 120-acre farm in 1909. [1] Marshall and Loretta attended a one-room schoolhouse down the road from their home and later graduated from the high school in Olathe. Marshall had an aptitude for woodworking from an early age; he once won a national award for a kitchen cabinet that he created. He was asked to teach the high school’s Industrial Arts program while still a student himself, and he held that position for 46 years. [2]

In 1913, Marshall built his first wireless radio set while still a teenager. In 1917, he built a spark gap transmitter and had a 90-foot-tall radio tower constructed on the farm. That same year he received his Radio Operator’s License, with the assigned call letters W9BSP. Loretta received her license in 1923, when she was only 16, and had the call letters W9UA. Loretta was once called “the lone woman Radio Amateur in the West” by a local newspaper. [1] Her radio station operated out of Olathe High School, where Marshall taught classes. In 1926, Loretta made contact with a station in New Zealand, and hers became the first woman’s voice to span the Pacific Ocean. [2] Marshall’s wife, Ina, also became licensed and taught at the local middle school. [2]

From 1929 to 1942, Marshall taught classes in Morse Code, the main form of communication via radio at the time. He broadcast these lessons in the evening through their home radio station; the program was called “Radio by Radio.” In 1940, he received the William S. Paley Award, an annual award given to ham radio operators, for “having trained more radio amateurs than any other single individual,” having taught an estimated 10,000 students remotely. [1] Loretta was also in attendance at the elaborate award ceremony in New York City, as she had worked as Marshall’s substitute teacher when he was unavailable. However, with the start of World War II, all ham radio operations ceased. Marshall joined the Navy in 1942 and served for three years as a radio operator out of Seattle.

Marshall retired from teaching in 1964 and passed away in 1970. The Ensors’ radio station operated out of their family farm until 1973, when Loretta decided not to renew her operator’s license after 50 years. She continued to live in the farmhouse and began conducting tours around the property for visiting amateur radio aficionados. The Ensor farm became a museum, and Loretta deeded the property to the Johnson County Museum with the provision that she could still live there. Disagreements to the management of the property arose, however, and she was able to obtain a legal withdrawal to the agreement. She regained ownership of the farm and ran the museum herself with the help of hired help. The farm was owned by the Ensor family for over 80 years, until Loretta’s death in 1991. [1]

In 1995, the Ensor Farmsite and Museum reopened to the public. In 2004, the site was added to the National Register of Historic Places. Today, visitors can take guided tours through the two-story Italianate farmhouse, built in 1890, and other outbuildings, including the original 1875 one-room cabin and an 1889 peg barn, as well as two radio towers. [1] Inside the farmhouse, in a small room just off the kitchen, is the radio room, where the Ensors operated their station out of for over 50 years. It contains the radio transmitter and handcrafted wooden case that he constructed in 1937. Original family furnishings and other artifacts can be viewed in the home, including Marshall’s award-winning kitchen cabinet and his William S. Paley Award. Tour guides are volunteers from the local amateur radio clubs, and an annual radio auction is also held at the museum in conjunction with the clubs. [2]

The museum is open every Saturday and Sunday, 1pm to 5pm, in May, June, September, and October. Tours at other times are available by special arrangement. Please sent requests via the "Contact" form at ensorparkandmuseum.org.