Mount Doane is located in Yellowstone National Park and its name has aroused controversy of late owing to its namesake, Gustavus C. Doane. Doane was an explorer who surveyed the land now called Yellowstone National Park during the Washburn-Langford-Doane expedition in 1870. He was also part of a military conflict that ended with the death of 217 Native American women and children in 1870 known as the Marias Massacre. Now multiple Native American groups are pushing for the name of the mountain to be changed to "First People's Mountain."

Mount Doane from a distance. 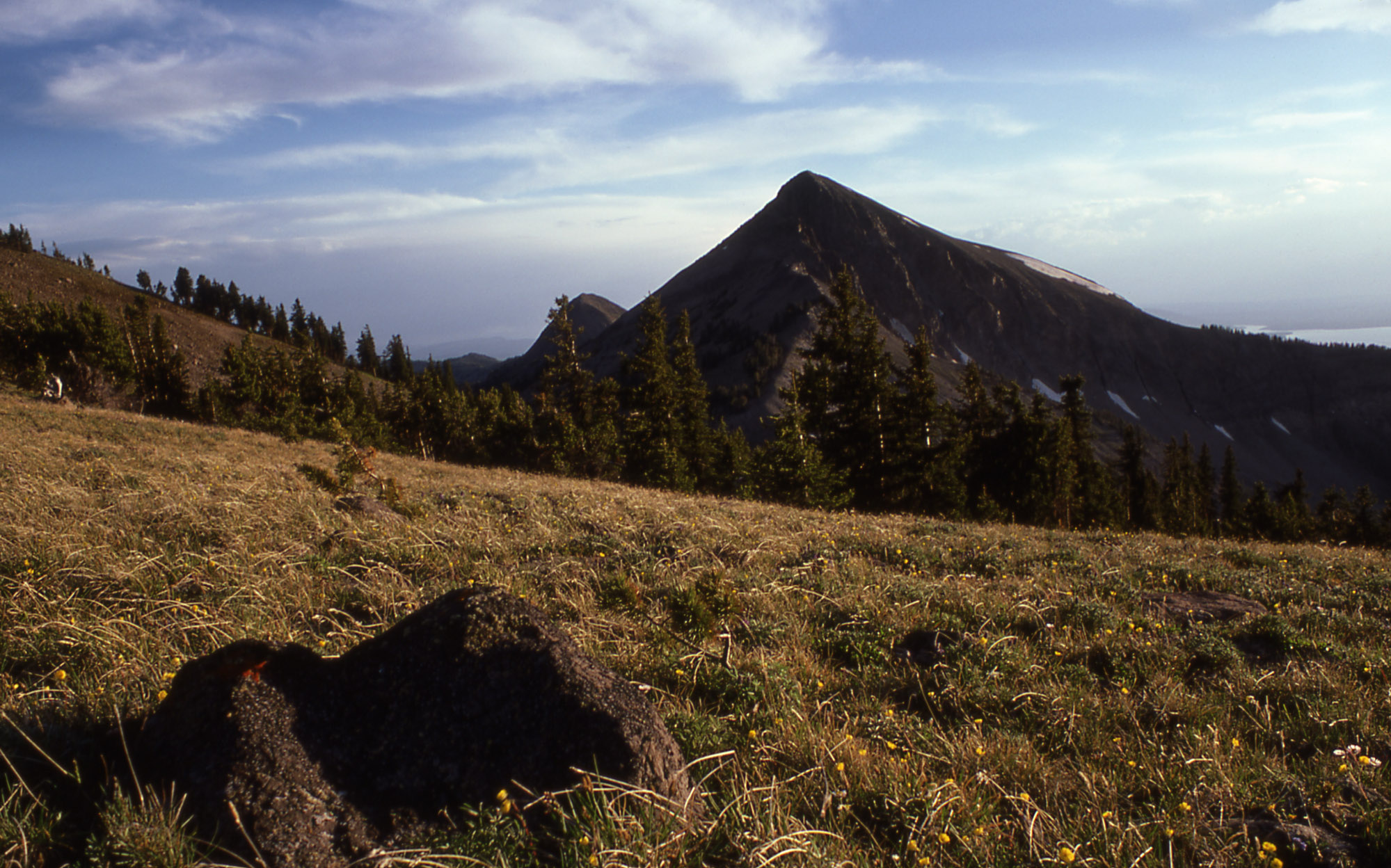 Map location of where Mount Doane is in Yellowstone National Park.

Mount Doane is an important and controversial mountain within the famous Yellowstone National Park. The mountain is 10,500 feet high and provides a great overlook to the beautiful natural landscape that surrounds it. The mountain is named after Gustavus C. Doane who was a war hero and also was on the Washburn-Langford-Doane Expedition which was very instrumental in discovering new lands and places that would ultimately become known as Yellowstone National Park. The mountain was officially named in 1871 by the Hayden Geological Survey. The controversy about this mountain comes from Doane's involvement in the 1870 Marias Massacre where 217 innocent Native American women and children were killed. Recently there have been outcries from multiple Native American groups to change the name of the mountain to "Free People's Mountain".

The Marias Massacre took place in 1870 and was a tragic mistake. Doane and his men were ordered to attack a hostile band of Piegan Blackfeet outside present day Dunkirk, Montana. After a mistake made by the men they attacked a group of harmless Piegan Blackfeet composed mostly of women and children. To make matters worse this specific group of Blackfeet had been granted protection by the federal government. With all this being said it is recorded that Doane was proud of his actions by saying "I remember the day that we slaughtered the Piegan's, how it occurred to me, as I sat on the bank of the Marias and watched the stream of their blood, and the work we had been doing would be rewarded, as it has been."

Now Native American groups are lobbying for a name change. They state that a mountain in Yellowstone National Park should not be named after a man who supported Native American genocide. These groups have recently put together proposals that have been voted on by the Wyoming Board of Geographical Names. When this proposal was voted on the outcome was a victory for Native Americans. The board voted in favor to change the name of the mountain 6-2 in 2019. Now the final step is for the US Board of Geographical Names to vote on this proposal since the Wyoming Board supports it and Wyoming's decision will play a factor in the US Board's decision.

Now all parties sit and wait as this process typically takes about 8 months once passed to the US Board. This would be another huge swing in the already famous Mount Doane story and will have a lasting impact Yellowstone National Park forever.