English immigrant to America Robert Clark designed Ash Hill which was constructed on his Maryland plantation in 1840. The house was acquired in 1875 by General Edward Fitzgerald Beale who by this time had made a name for himself as a war hero, western pioneer, engineer, and advocate for social progress. Beale was also an influential political figure and the guests who stayed at Ash Hill included legendary western figures and U.S. presidents including his close friend Ulysses S. Grant who also kept his champion horses on Beale's property. The imposing architecture and a host of large, old trees add to the home's appearance. 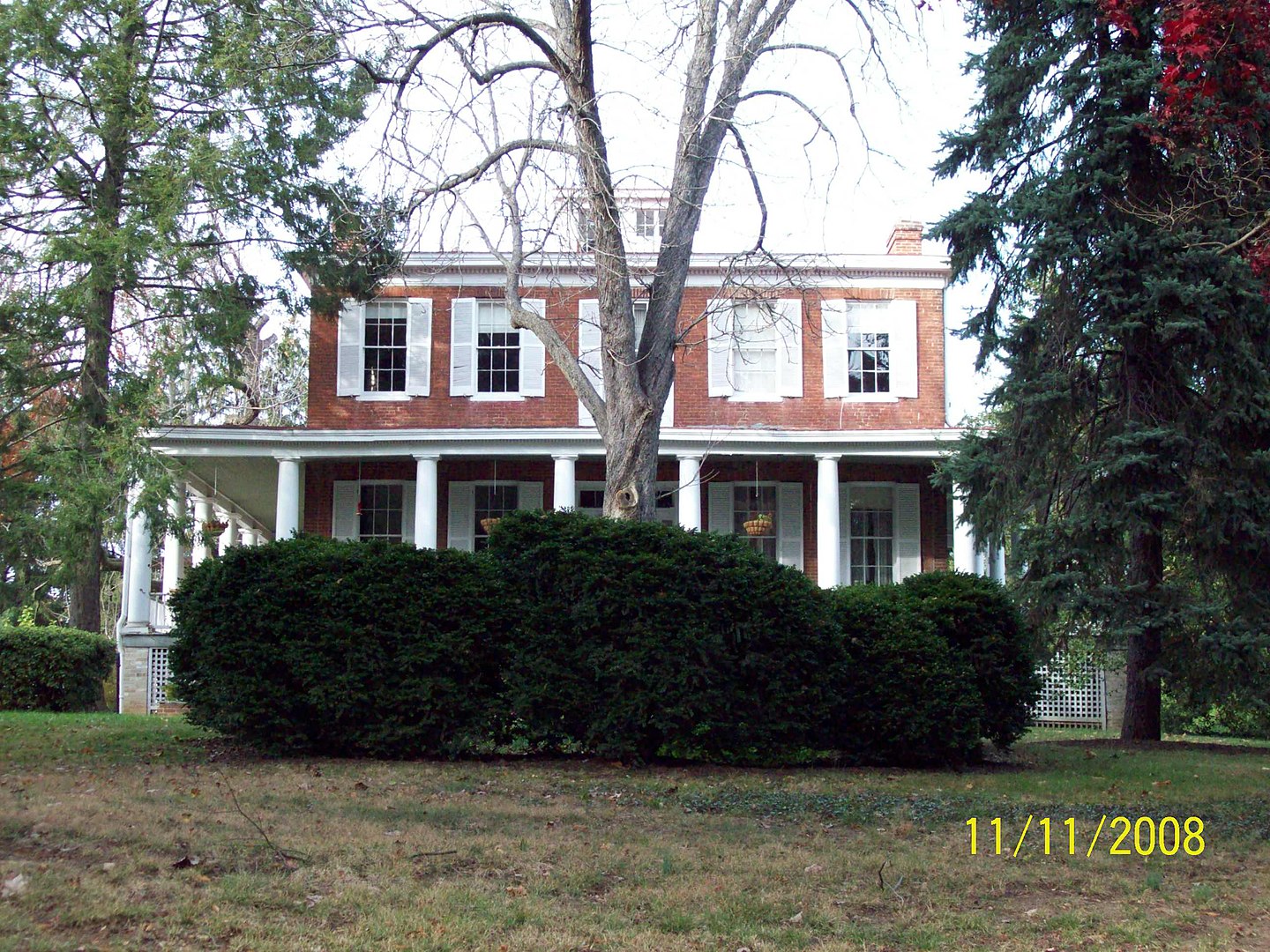 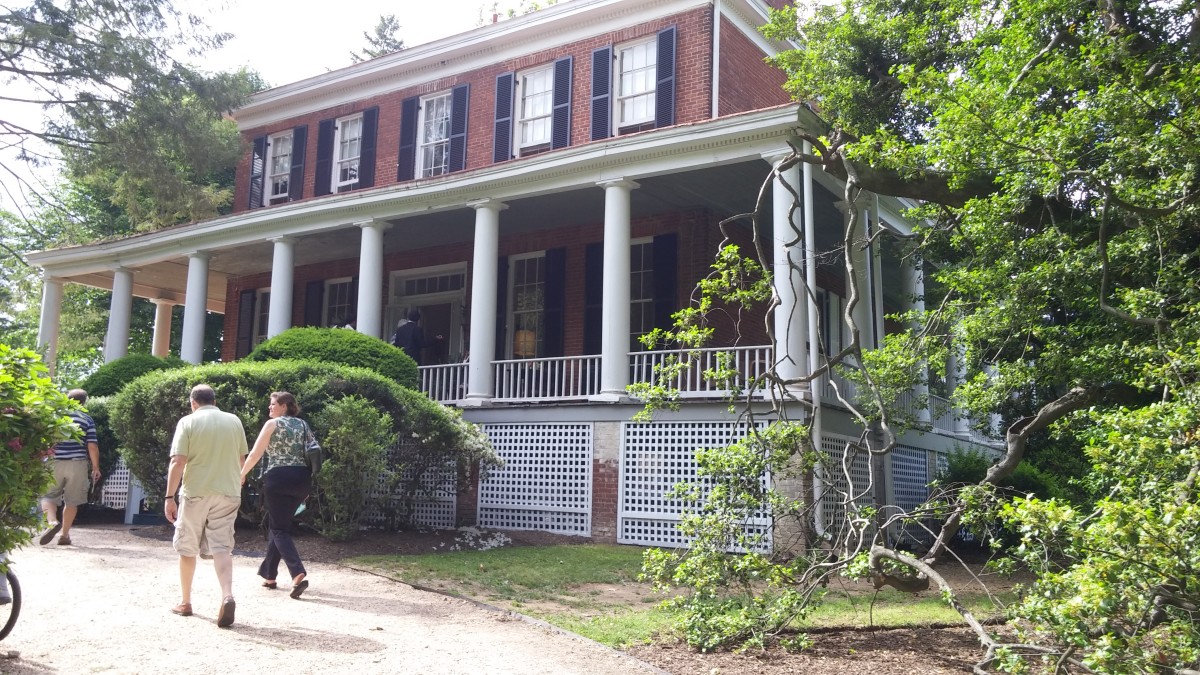 Built in 1840, Ash Hill, also known as Hitching Post Hill, enjoys significance for its architecture, surrounding landscaping, and historical associations with the lauded General Beale and his friendships with U.S. Presidents and other dignitaries who spent time as guests at this Maryland estate.

Robert Clark was living in Washington D.C. in 1840 when he purchased 427 acres and built this mid-nineteenth century plantation. Clark sold Ash Hill in 1875 to General Edward Fitzgerald Beale, who gained fame as a naval officer, U.S.-Mexican War hero, explorer, pioneer, U.S. Government surveyor in what is now the American Southwest. Beale was also an advocate for Native American rights and Black suffrage. Beale also was an early promoter of California during its territorial period and influenced many American migrants to the eventual U.S. state. He also led efforts to develop an interoceanic canal across Central America in the years leading up to the American effort to build the Panama Canal.

As a significant political figure and western pioneer, Beale made many friends who enjoy their own political (and related) fame. As such, he entertained in his home a host of dignitaries, including President Grover Cleveland, Buffalo Bill Cody, and his close friend, U.S. Grant, who kept his two champion Arabian horses at the Ash Hill estate stables.

The house stands as an imposing structure located on a hilltop with one-foot-thick brick walls, and a massive pillared porch (added in 1895) that surrounds the house on three sides. Despite its suburban location within Washington D.C.'s metro region, many of the trees viewed by Clark in 1840 remain standing today, including a forty-five-foot tall holly tree estimated to be 250 years old.

By Pubdog (talk) - Own work (Original text: I created this work entirely by myself.), Public Domain, https://commons.wikimedia.org/w/index.php?curid=6234370