José Martí field is a sports and recreation park connected to the Jose Marti STEM Acadamy, a school located in Union City, NJ. The field is named after the famed Cuban poet José Martí. Martí is considered to be not only a poet but also a national hero in Cuban literature. The field provides a place for children and adults in Union City to play soccer and engage in other physical activities. 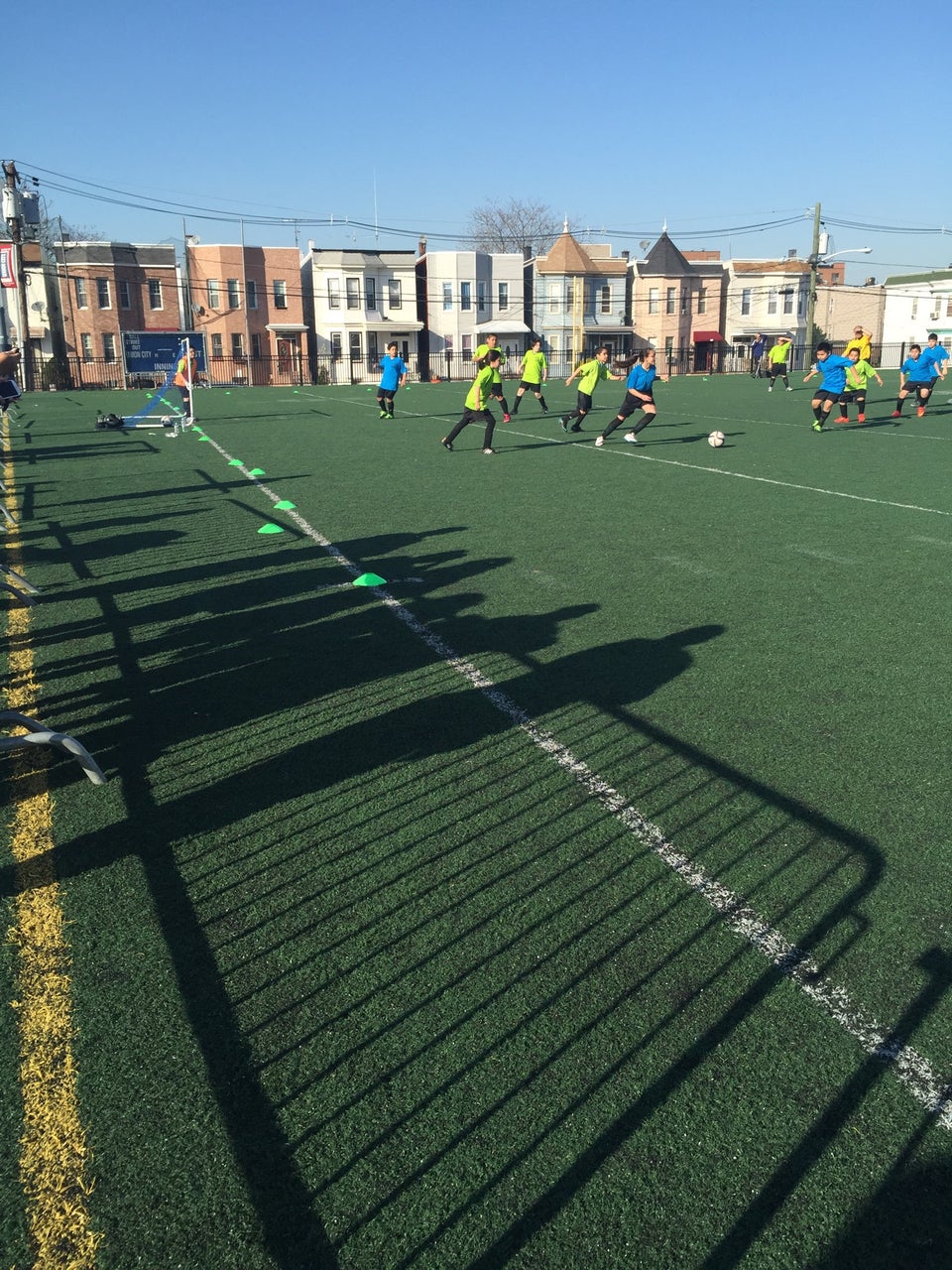 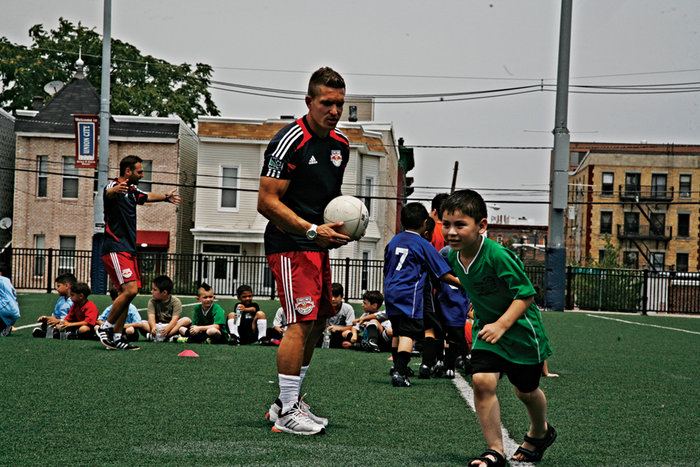 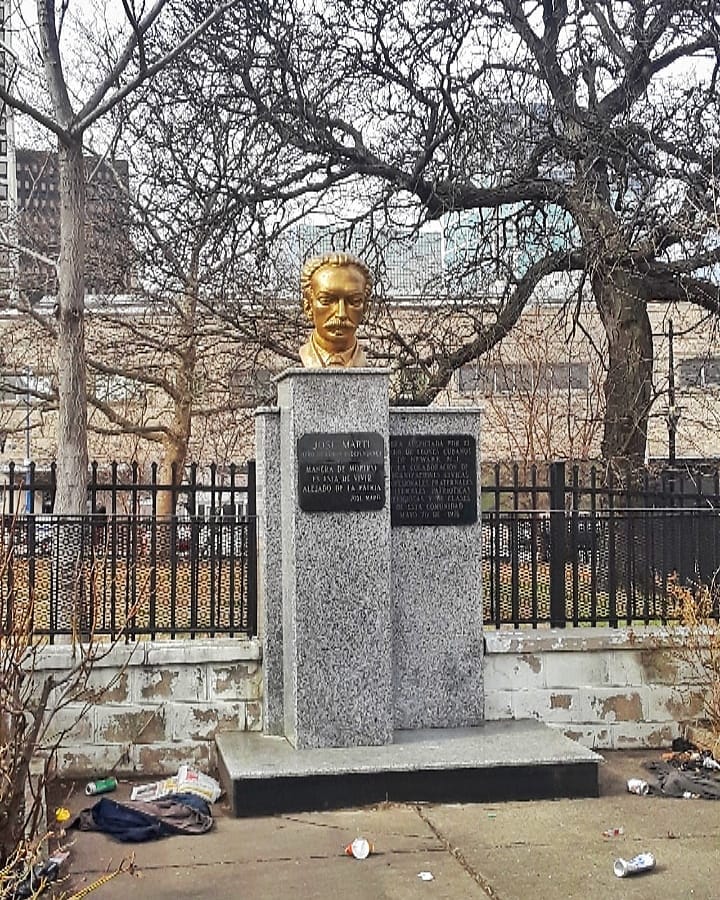 Union City, NJ, is home to the second-largest population of Cuban immigrants in the United States. With such a large population of Cubans, influences from their home country can be seen throughout the city. A prime example of these influences is José Martí field, a park paying homage to the famed poet and Cuban national icon Jose Marti.

Due to its proximity to New York City and having the features of an industrial town with many factories, Union City became a hotbed for immigrants. During the early 1920s, it had a primarily German and eastern European demographic; however, during the 1940s, the first Cubans began to arrive in the city. According to Yolanda Prieto, "Beginning in the middle of the 1960s, a stream of Cuban exiles began to join the group of Cuban families that had been living there since the 1940s" (Prieto 2009, 20). These newcomers to union city marked the first significant Latino presence in the city and in the state of New Jersey itself. This marks what Lorena Barbara of Harvard University calls the "first cohort of emigres" (Barberia 2002, 799). The second wave of immigrants came during the 1990s and sought to maintain their transnational ties more than the first wave. This second cohort assimilated at a slower rate than the first and tried to preserve their Cuban identity and culture more, as many of them planned to travel back. Because they wanted to maintain their ties to Cuba, they named many parts of the city after Cuban influences, such as Jose Marti field.

José Martí was a famed writer, poet, and political figure in Cuba born in 1853; however, he gained legendary status during the beginnings of the Cuban revolution in the 1950s. John Kirk describes the portrayals of him in texts during the 1950s as being a "saintly, Christ-like figure" (Kirk 1979, 89). They showed Marti as having "superlative moral qualities" and urged people to act like him. He was seen as a hero to the revolutionaries due to the many writings advocating against the Spanish control of Cuba. Because of this, his face and likeness have put on buildings and money in Cuba, so it is only natural that Cuban immigrants wished to continue on his legacy by naming a field after him in Union City.

Union City is home to a large population of Cuban immigrants, and Cuba's influence can be found throughout the city. This can be seen evidently in José Martí Field, a park located in the city. By naming and dedicating places in the city after Cuban heroes, it will preserve the importance of these people for generations to come.