Located along the western edge of Lake Meredith the Alibates Flint Quarries National Monument was established in 1965. The federal government interprets and protects the Alibates Flint Quarries, which is historically significant as the site where, for many centuries, indigenous people obtained high-quality flint that is characterized its banded patterns and bright white, red, yellow, and blue colors. Natives used the flint to make tools beginning around 13,000 years ago to possibly into the 1800s. Around 700 individual quarries are located in the monument. Tools made with the flint from these quarries have been discovered throughout the Great Plains and the Southwest. The monument also features a number of petroglyphs. The monument features a visitor center, which contains exhibits, a theater, and outdoor gardens. Visitors can go on ranger-led guided hikes and tours, and attend a variety of events throughout the year. The monument was added to the National Register of Historic Places in 1966.

The visitor center features exhibits, a theater, and an outdoor gardens. 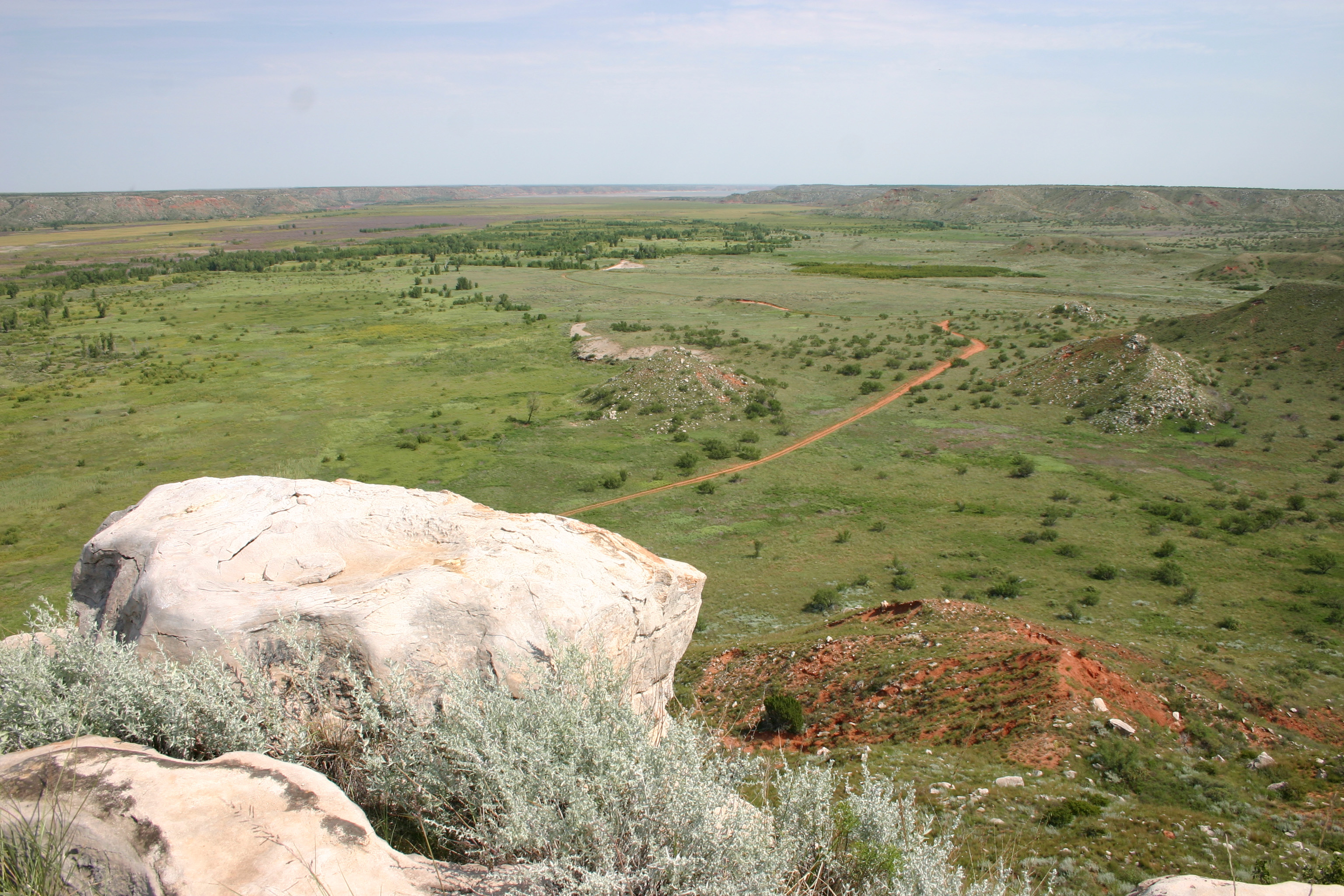 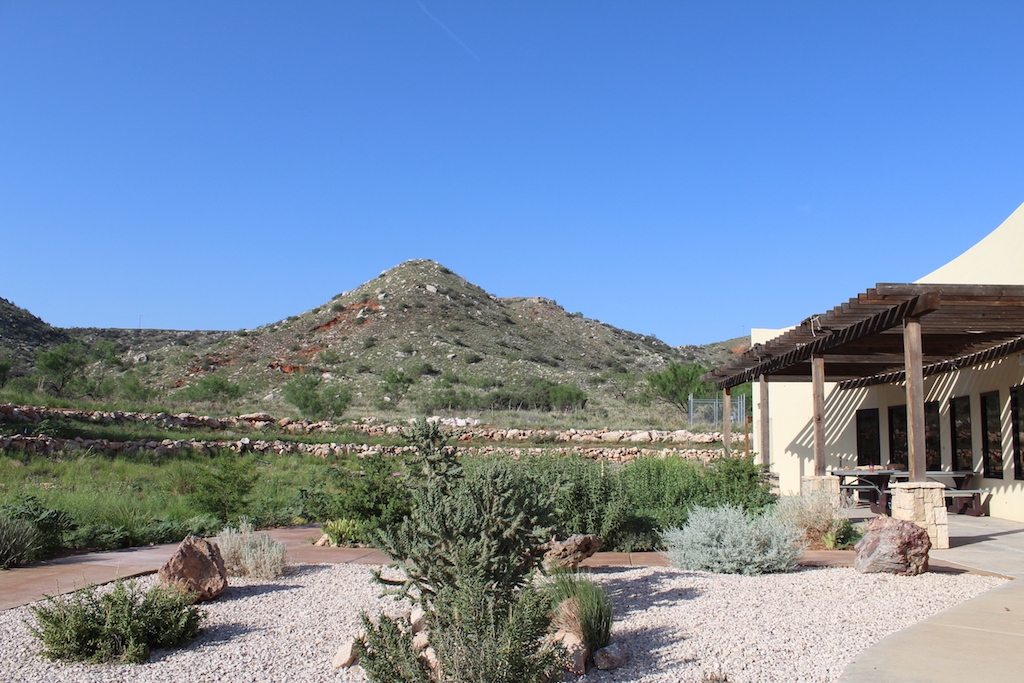 Native Americans used the flint to craft arrowheads and other projectile points, scrapers, knives, and other stone tools. Visitors can see some of these artifacts on display in the visitor center. Archaeologists believe that the first people to use the Alibate flint were the Clovis people, who lived in the area around 9,500 BC to 9,000 B.C. They subsisted as hunter and gatherers, using the flint to kill the large game including mammoths and mastodons. The Clovis were followed by the Folsom people (8000 B.C.-6000 B.C.), Archaic Indians (6000 B.C. -750 A.D.), Early Prehistoric Indians (750 A.D.-1000 A.D.), Antelope Creek Culture (1150 A.D.-1450 A.D.), Apaches (1450-1700 A.D.), and the Comanches (1700 A.D.-1874 A.D.). The flint quarries became part of cattle ranch land until 1965 when the Congress established the monument.

The efforts to make it a monument began with amateur archaeologist Floyd Studer, who is recognized as the person who realized the importance of the quarries. The quarries themselves were dug into the bedrock and are circular in shape. While they may have been three to six-feet deep, they are now filled with dirt. typically three meters in diameter and a half meter deep.

The monument and visitor center are open every day from 9-4 (except major holidays).