Introduction The Old Episcopal Burying Ground came into prominence in 1833 after the major Cholera outbreak in Lexington, KY. It was originally purchased a year prior in 1832 by Christ Church Episcopal to use as a burial ground for their parishioners. Unexpected by the Christ Church masses, a year after purchasing in 1833, the church would lose nearly 1/3 of its members in the deadly cholera outbreak that occurred that very same year [6] A local legend of sorts, William Solomon, of whom was known by the nickname of "King Solomon" is known to have buried dozens of bodies, if not more at this cemetery because no one else would, henceforth rising him to the level of a local hero. On the premises of the cemetery, there stands a chapel which was constructed in 1867, and was built from the ground up by famed architect, John McMurtry [6]

Front facing photo through the trees of the Chapel House 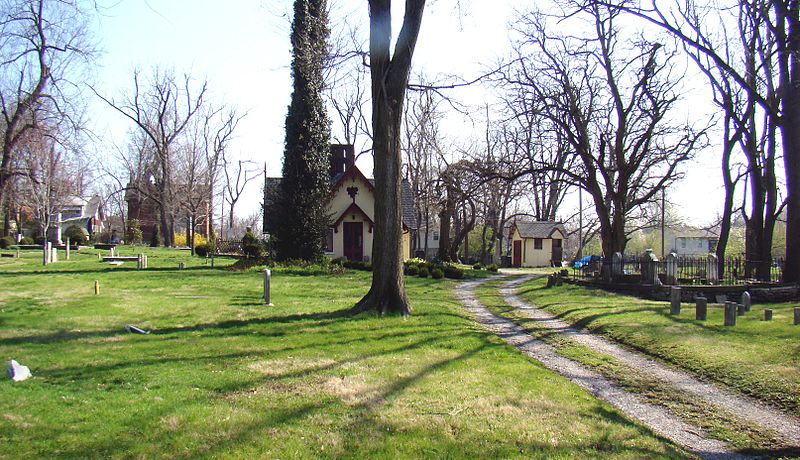 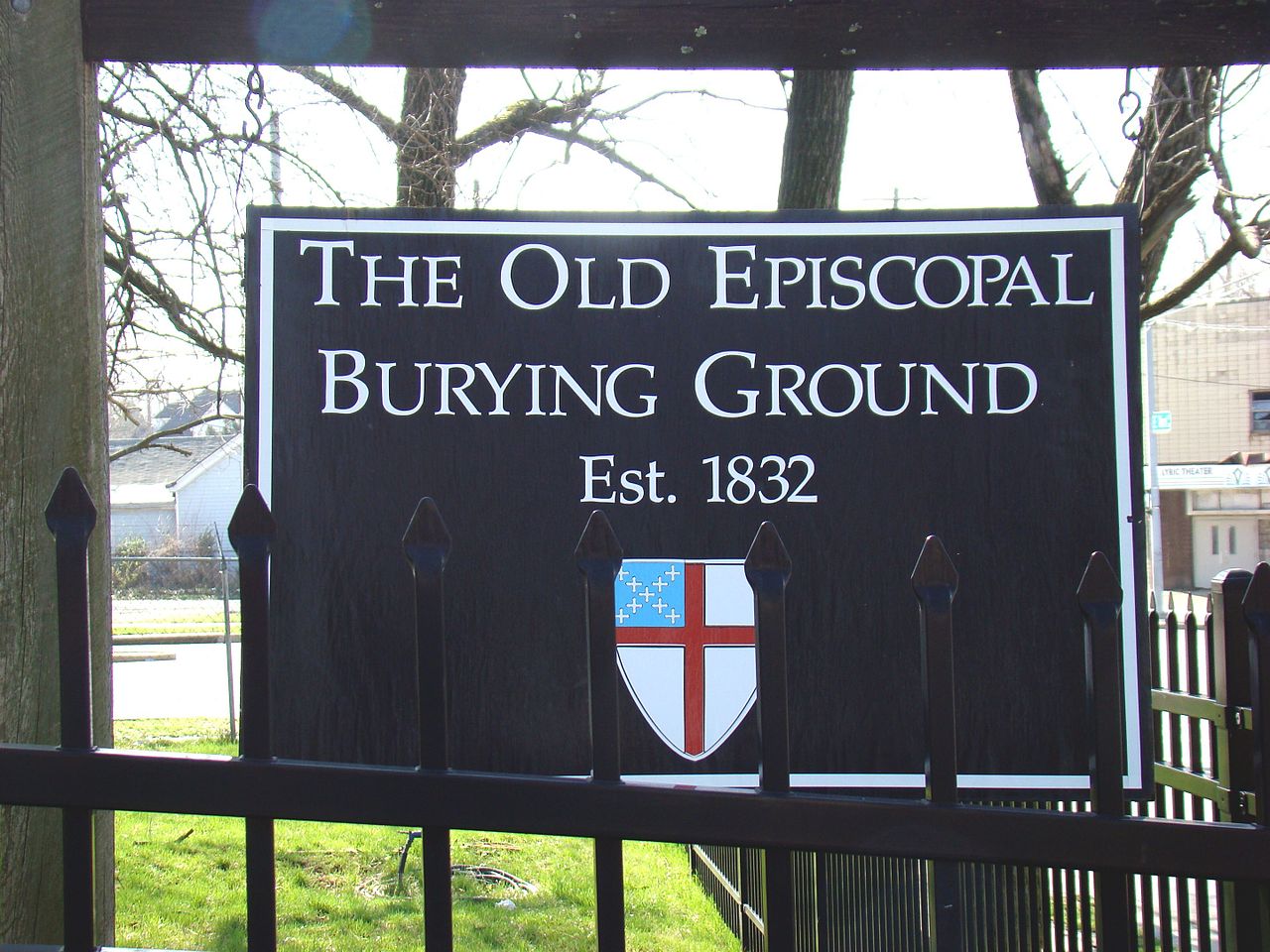 Gravel road leading up to the Chapel House 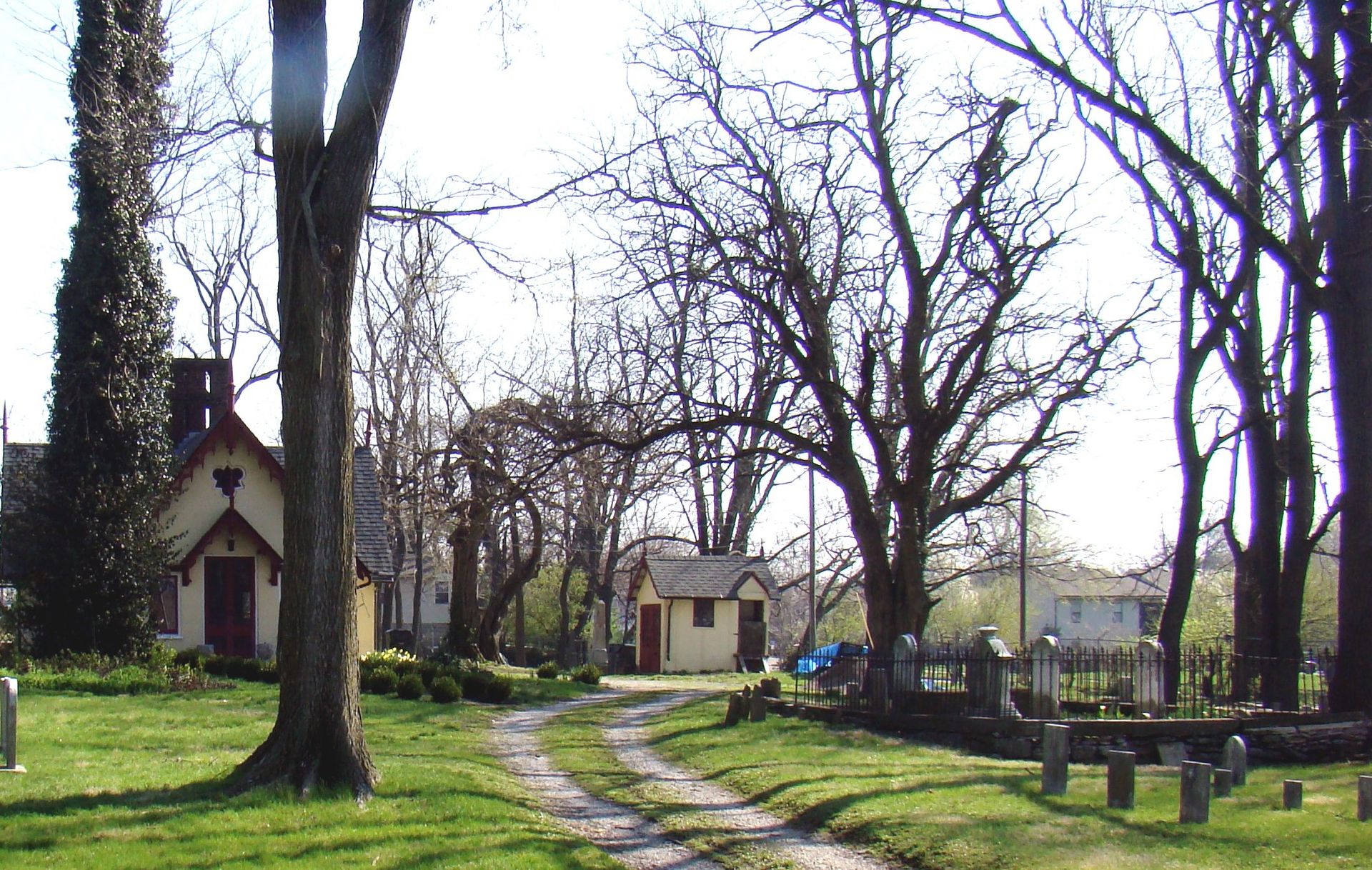 Side photo of the chapel house, with some graves. 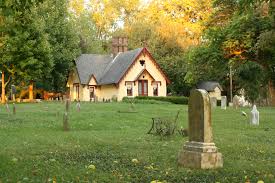 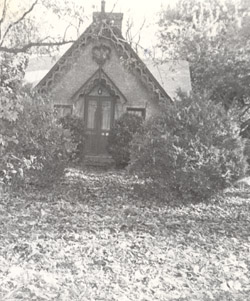 Wide Photo of Some Graves 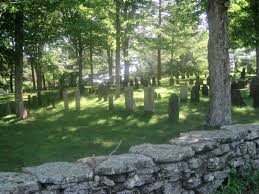 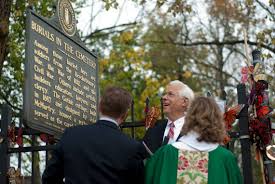 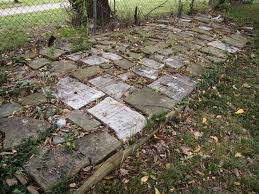 One of the many headstones in The Old Episcopal Burying Ground 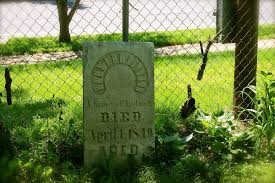 Another Front Facing View of the Chapel House 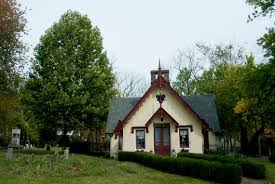 Brick Sidewalk next to a Grave 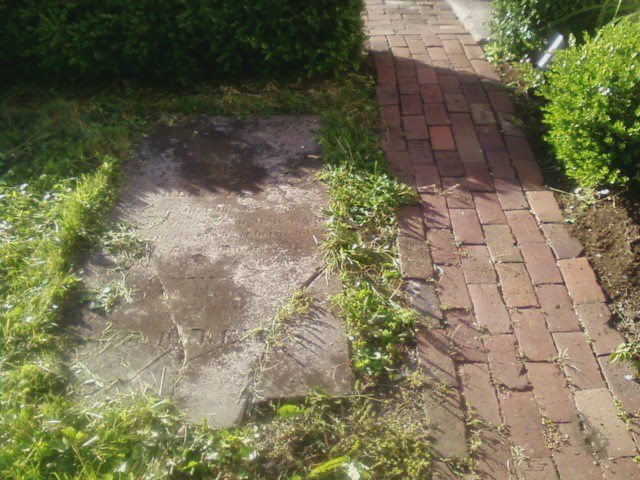 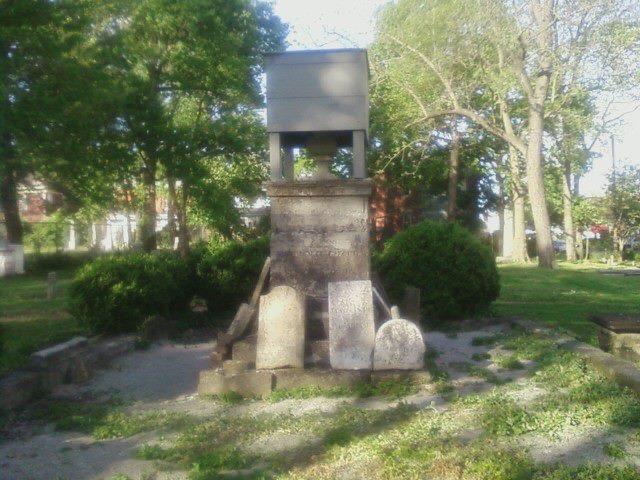 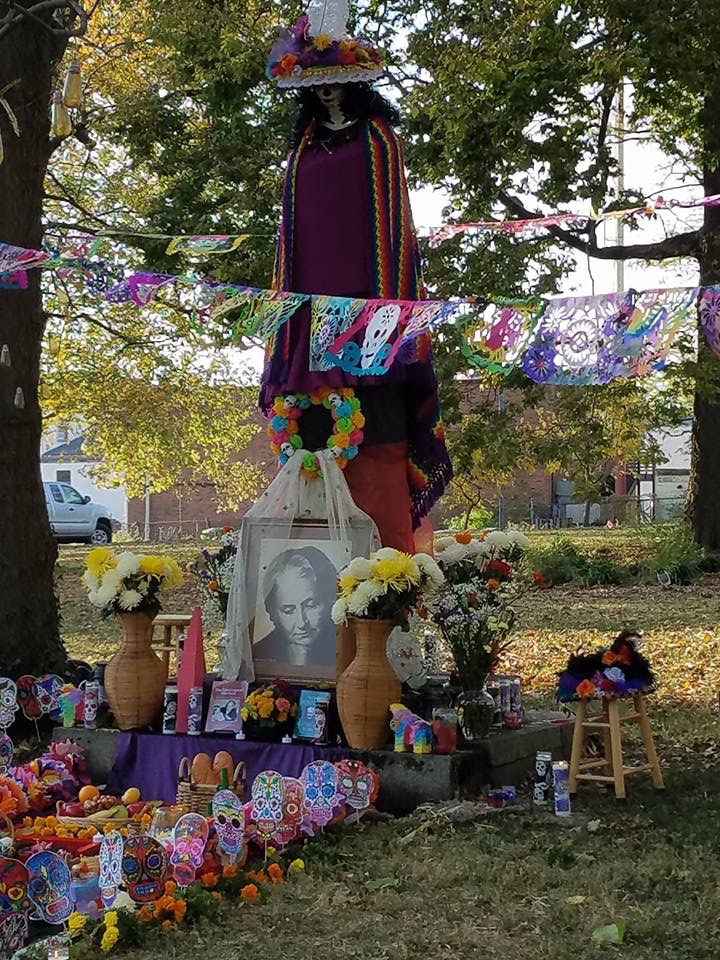 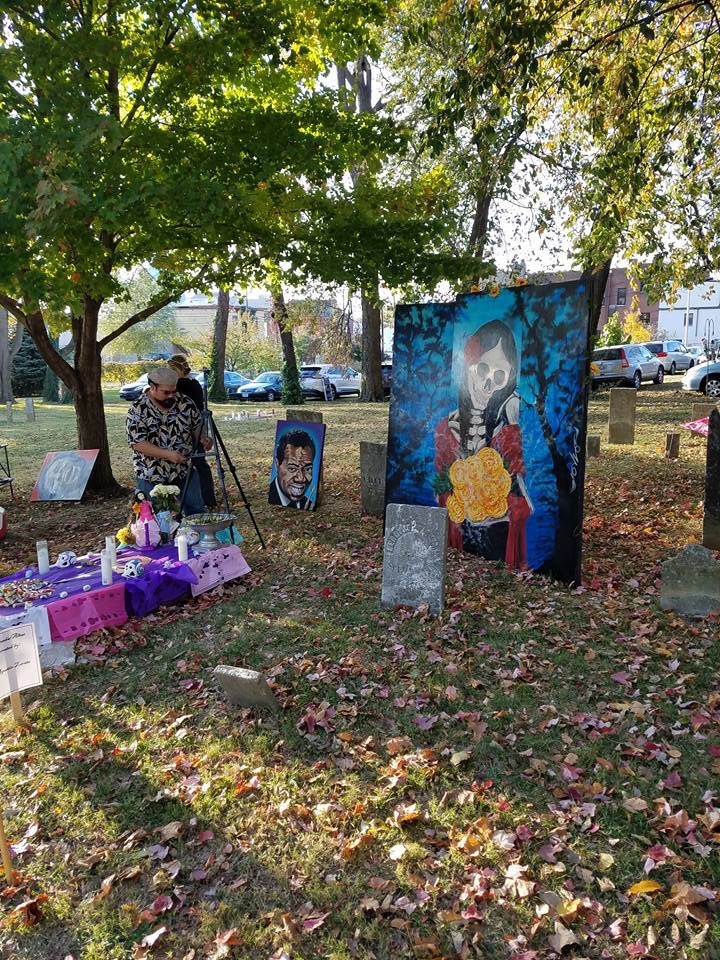 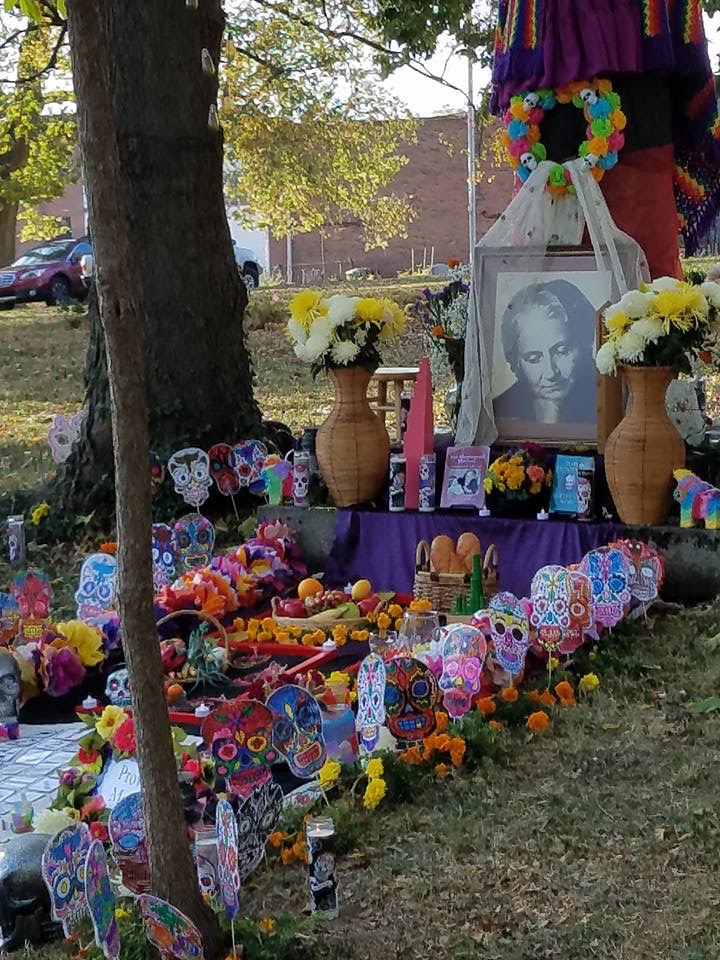 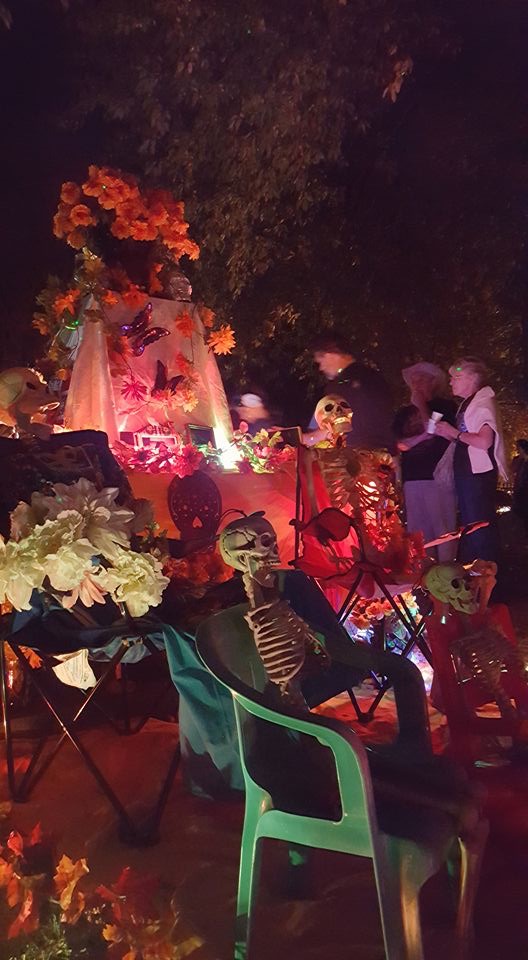 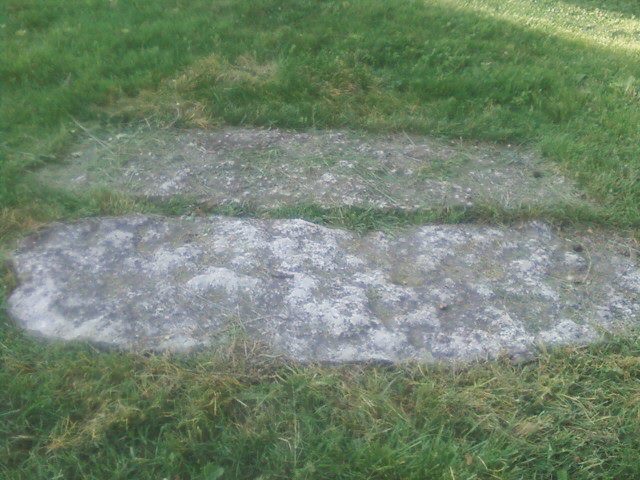 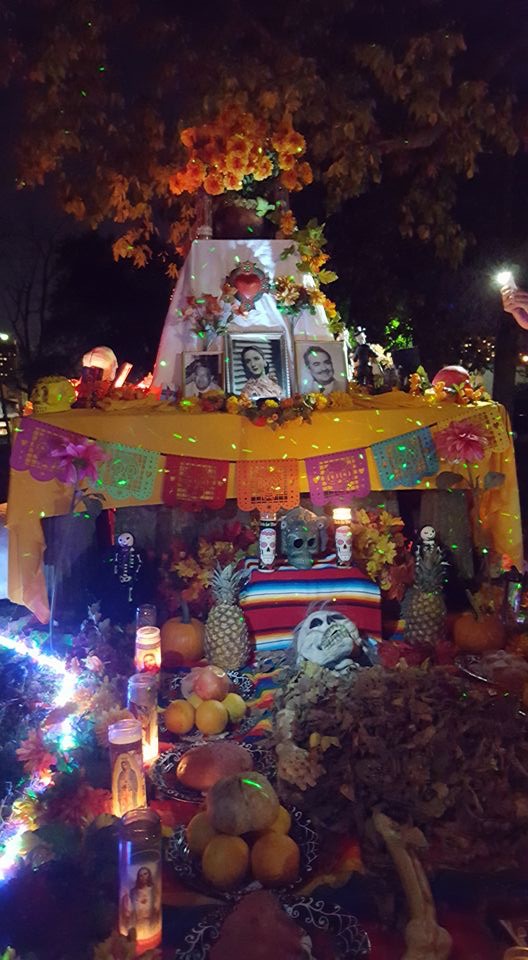 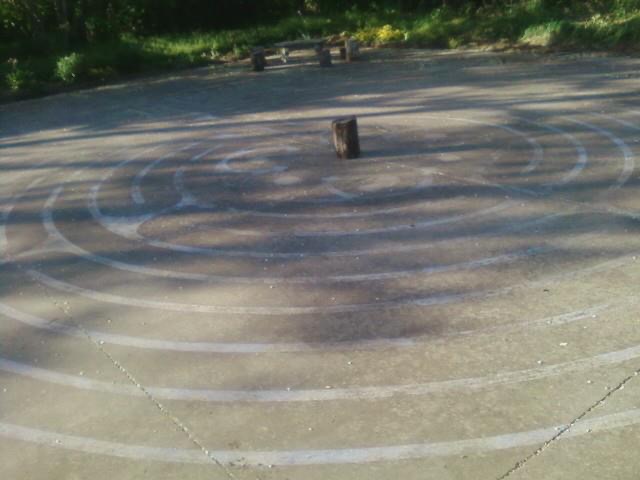 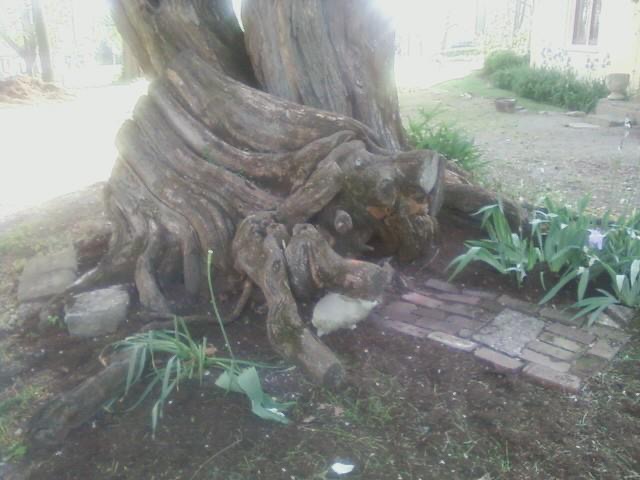 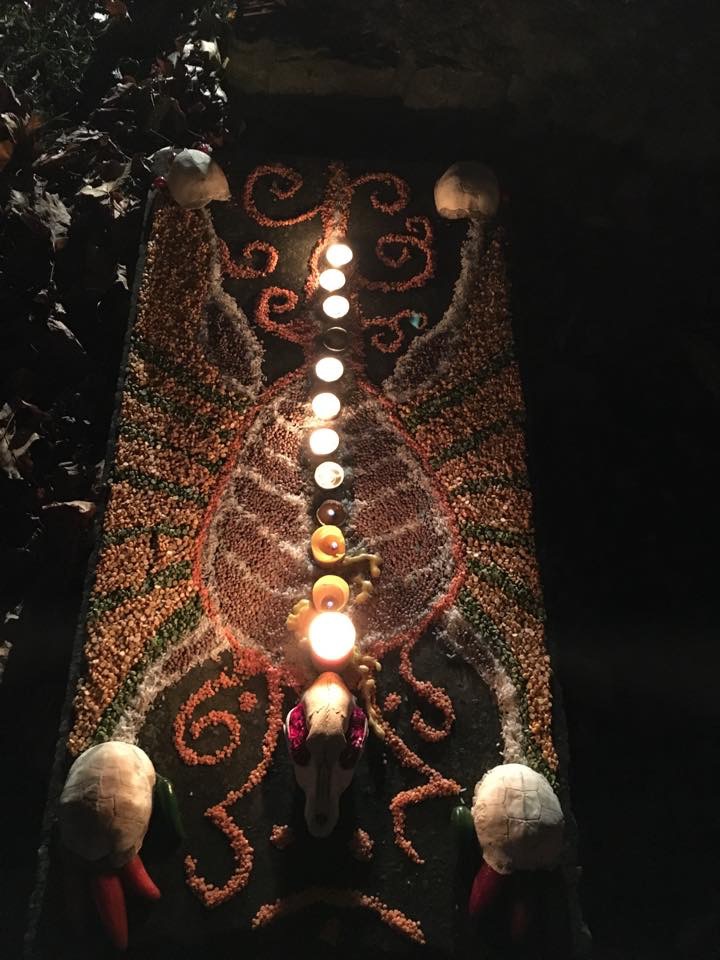 Nice Photo of The Chapel House with the Sun 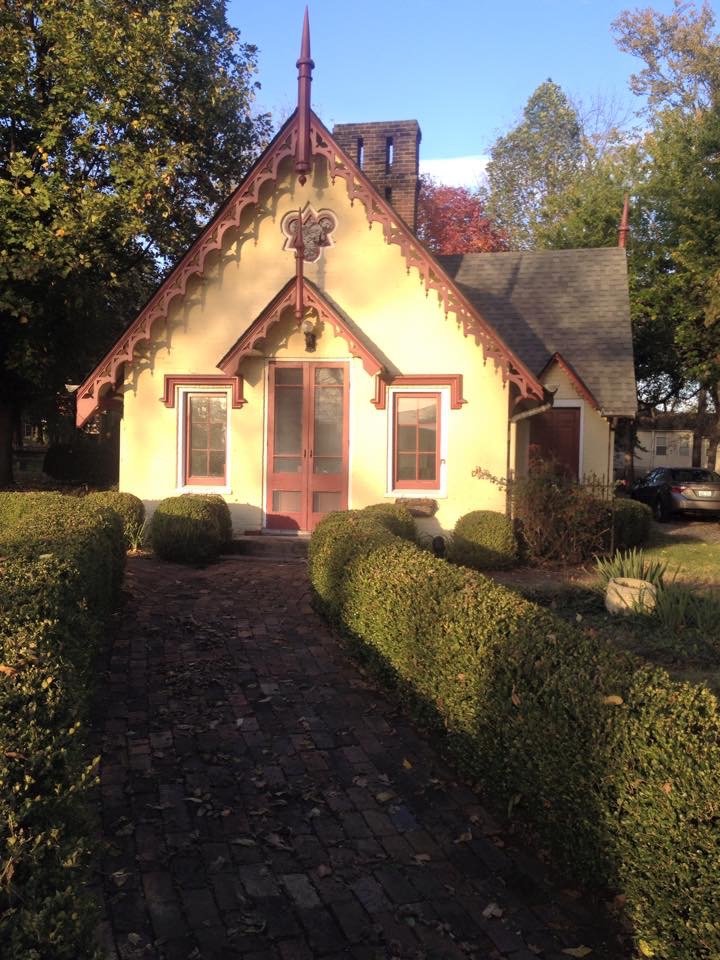 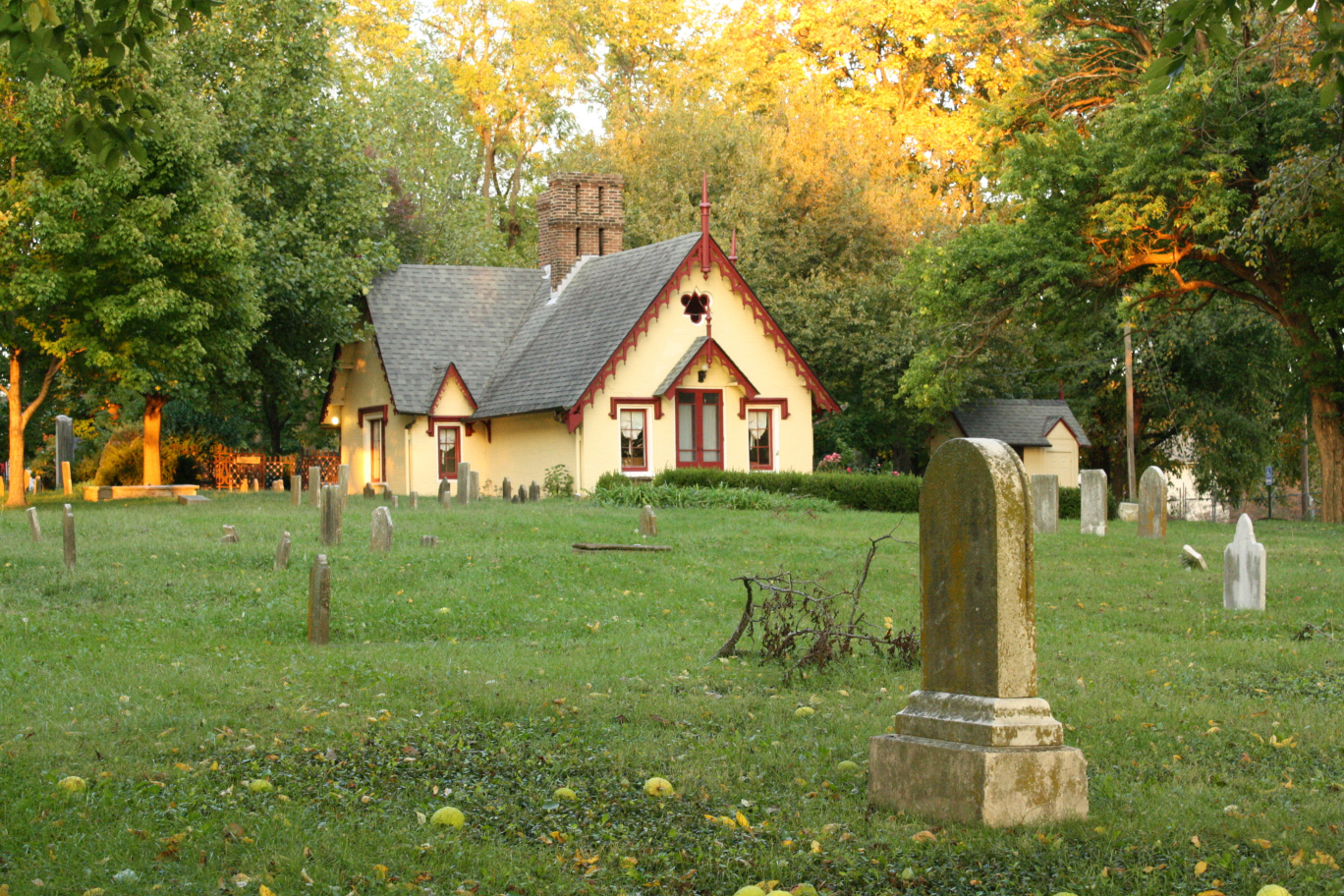 Tomb that can double as a seat 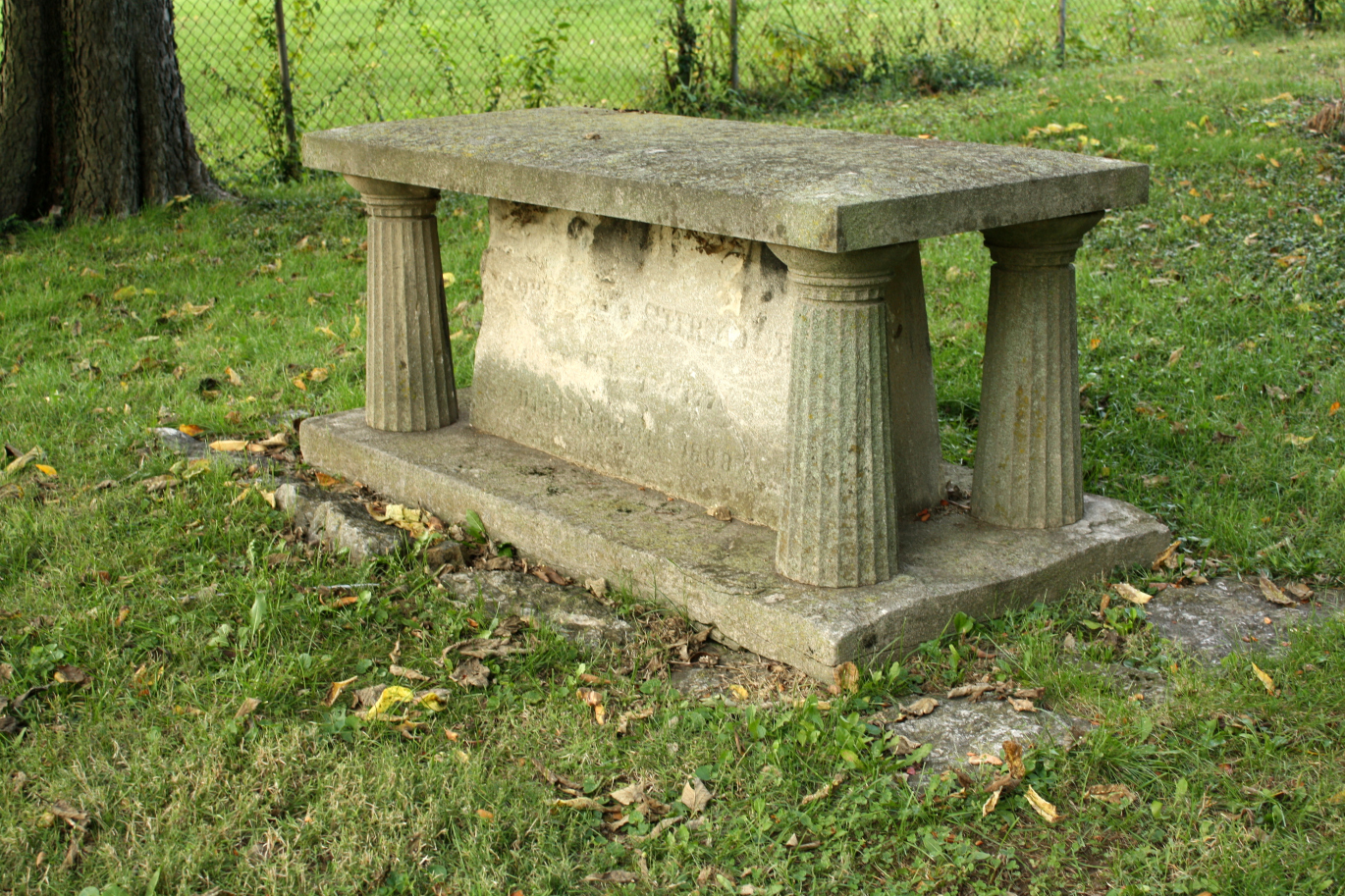 Inside The Chapel House 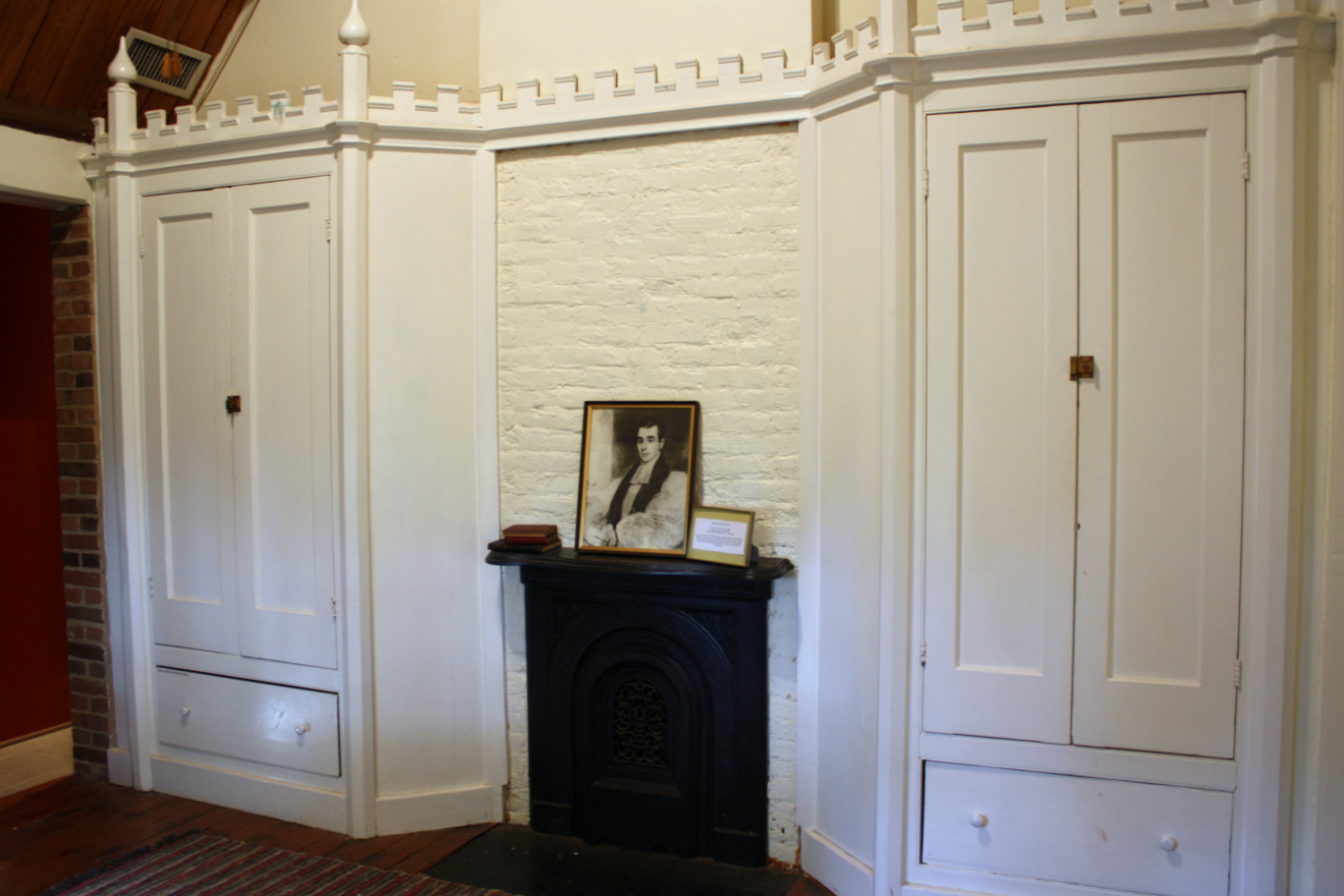 Another Image of Graves in The Old Episcopal Burying Grounds 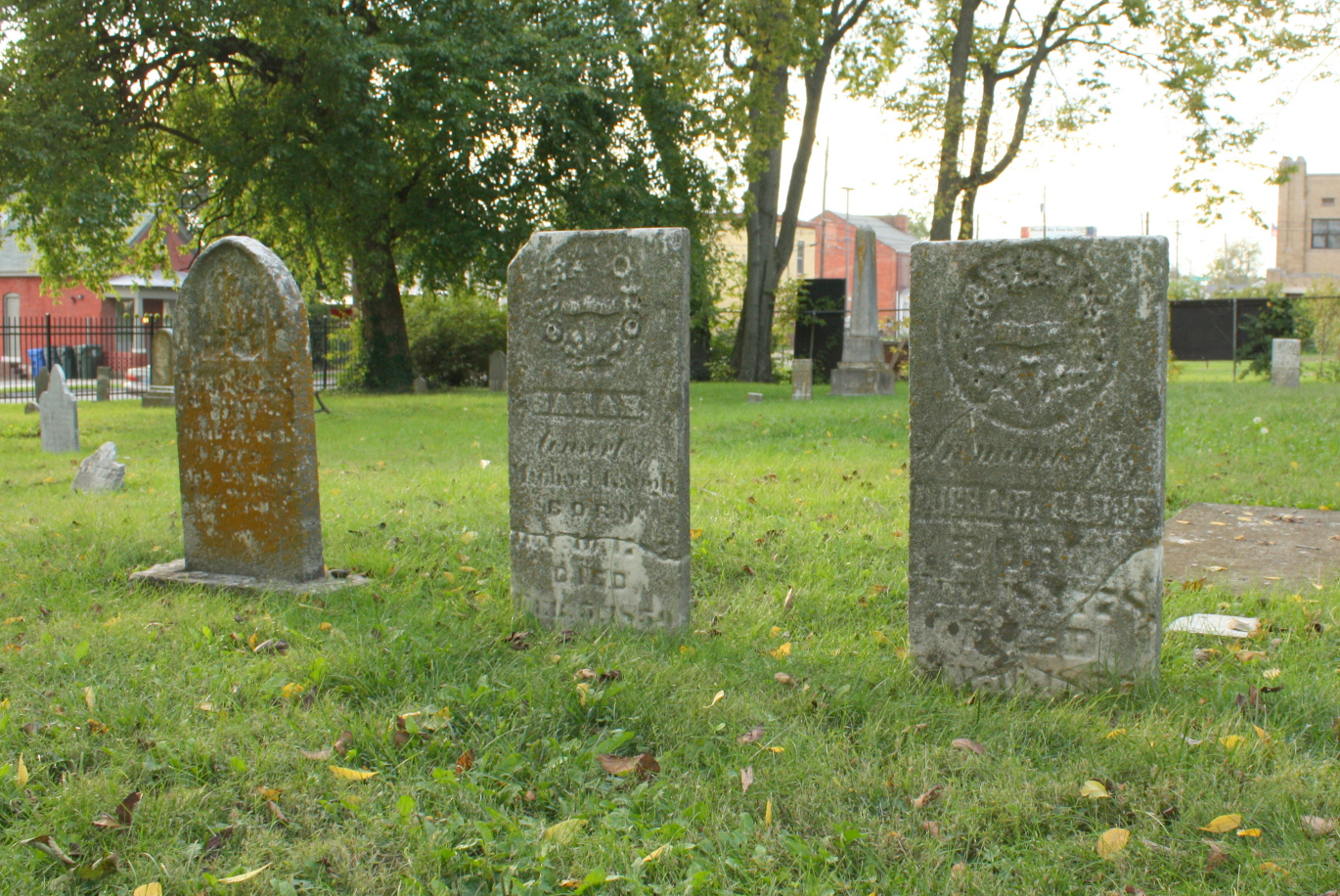 Renovated Bathroom in The Chapel House 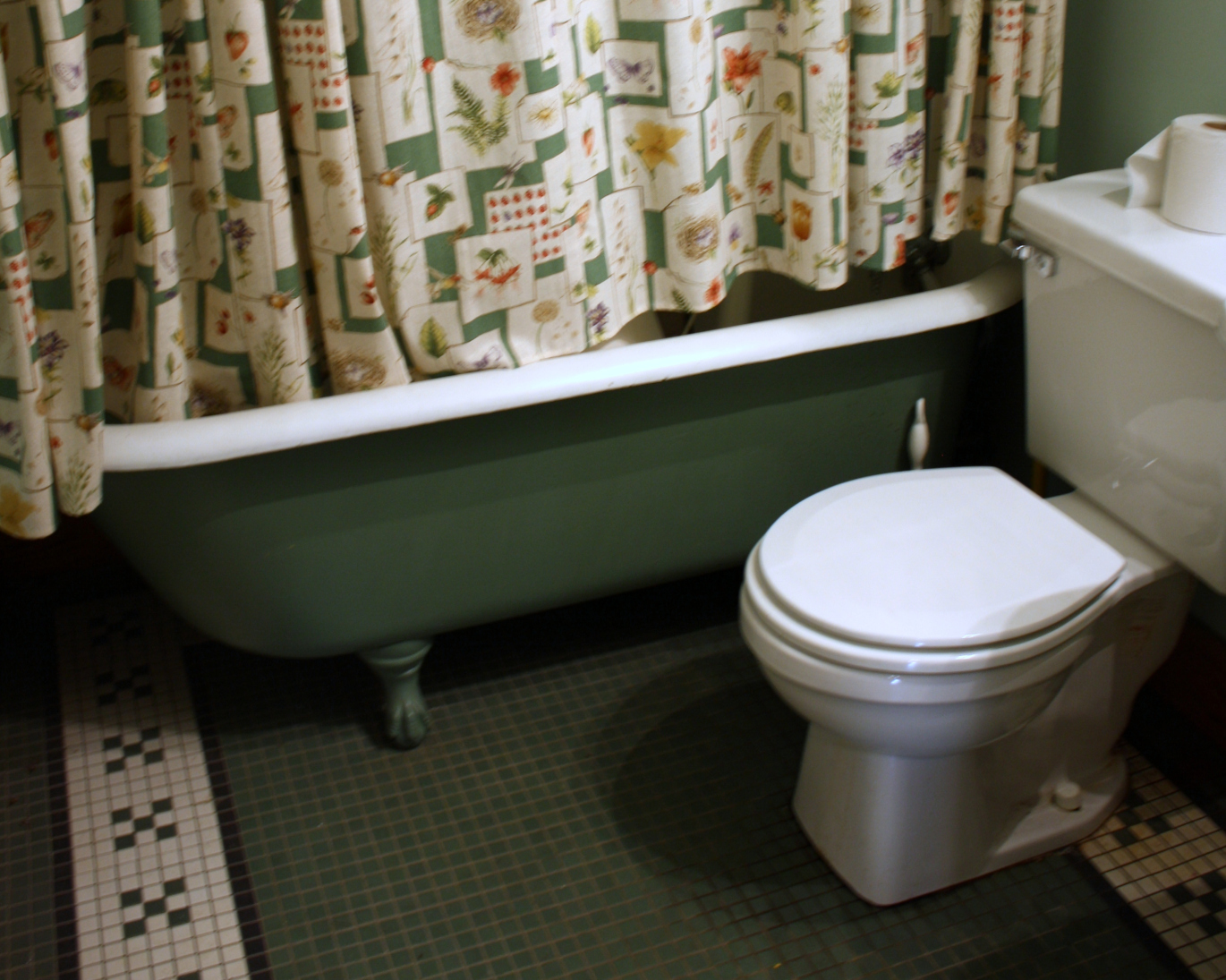 Throughout the many years it has been noted that some 500-600 bodies had been buried beneath the soil at the Old Episcopal Burying Ground, and surprisingly enough an array of the stones are still in decent condition for being nearly 200 years old. The Old Episcopal Burying Ground has picked up many things as time progressed, but one thing that seemed to have stuck was the notion that this burial ground was sort of like Lexington's own Westminster Abbey due to the sheer amount of important people that have been buried here. [1][2][4]

As stated, there have been a great array of important individuals buried in this cemetery including Mathias Shryock, of whom was the father of Kentucky architecture. He was born in Maryland, and he married in 1798, but moved to Kentucky, and not just anywhere in Kentucky, but Shryock chose Lexington to be his new home. In 1814 Shyrock decided to build his family's home on what is now known as Transylvania University, and in that same calendar year Shryock also began to work on the first Episcopal church in Lexington, not to mention that he also was the main designer on the childhood home of Mary Todd Lincoln that can be found on West Main Street [4] Another person of prominence that should be mentioned is none other than Colonel George Nicholas (first attorney general of that state) & Thomas Hart of whom was the father in law to the famed Henry Clay [5][6].

In 1848 it is noted that many of the bodies that were initially buried at this site were "re-interred" in the newest cemetery, but to their dismay their original headstones were left behind. The re-interring came to a halt in 1870, and no grave has been disturbed since, and this cemetery remains a strong part of Lexington's history and stays to serve as a reminder for a time way back when religion played a very prominent role in people's lives.This historic burial ground serves as a concrete reminder to what happened during the Cholera epidemic of 1833. It should also be noted that this burying ground has been known by an array of names since it's resurrection, those names are as follows: Old Episcopal Cemetery, Old Christ Church Cemetary, and lastly, the infamous Old Episcopal Burying Ground [5][6].

A little backstory on some of the smaller details regarding this historic site....

There was a man known as Rev. London Ferrill of whom was “a former slave and carpenter from Virginia, he became the second preacher of the First African Baptist Church in Lexington, Kentucky, serving from 1823 to 1854.”[6]

“Twenty-one years before, when cholera swept through the city, Ferrell's wife, Rodah, was one of those who died. Despite the loss and the danger, Ferrell stayed in the city, perhaps one of only three clergymen to remain to minister to the sick and dying. The others were the Rev. Ed McMahon, a Catholic priest, and the Rev. Benjamin Bosworth Smith of Christ Church, the Episcopal Church on Market Street. Smith's wife, along with about a third of his congregation, also died. London Ferrill is a prominent person of mention due to the fact that he was one of the few clergy to actually stay in Lexington after the Cholera outbreak where out of the kindness of his heart, he cared for the sick and dying .”[7]

Also of note, The Old Episcopal Burying Ground was “purchased by Christ Church in 1832, the cemetery was in use until 1870 and about 600 people... “there are several types of people of whom are buried here stretching from essential peasants to notable people such as “artists, builders, educators, lawyers and clergy... all of whom are thought to have been buried there, including more than 50 killed in the cholera epidemics and possibly deposited in mass graves.”[7]

Another thing of mention is that in 1867, as mentioned earlier, “a Gothic cottage was built on the burial grounds to house a sexton and caretaker.

“But by the time that the early 1900s rolled around, “the cemetery had fallen into neglect according to Bob Voll, chairman of the Old Episcopal Burying Ground board. Efforts were made in the 1940s, the 1970s and the 1980s to restore the grounds and map the grave sites and then in the 1990s two strong-willed, community-minded women, Lucy Crump and Carole Pettit, began a sustained effort to finally get it done.” [7]