The Barder House was constructed in 1919 and designed by notable residential architecture firm, Harpster and Bliss using the Georgian Revival style of architecture. The home was distinguished by its unique cream-colored brick and mortar with ivory trim that provided the appearance of depth through sparse stone accents. Byron R. Barder commissioned the house and was a prominent Akron businessman who rose through the ranks of the Biggs Boiler Works Company to become the company's president and general manager. Barder lived in the house until his death in 1957 and four years later the home was sold to another family who owned the house until 1986. The most recent owners were the architecture firm Braun and Steidl, who renovated the building in 1987. The home operated as the firm's main office until 2018, when the building was once again put up for sale for $1.3 million.

The Barder House as it stands today 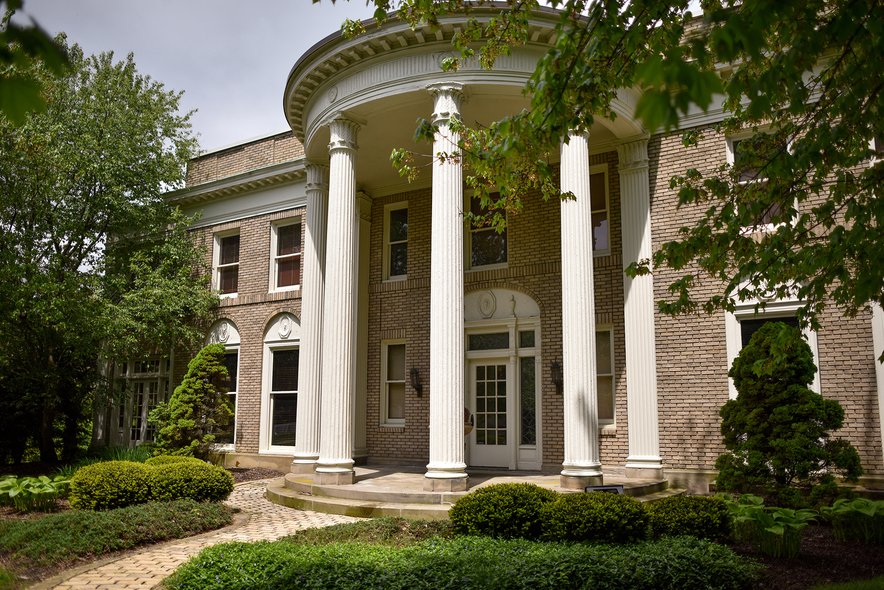 A room in the Barder House today. 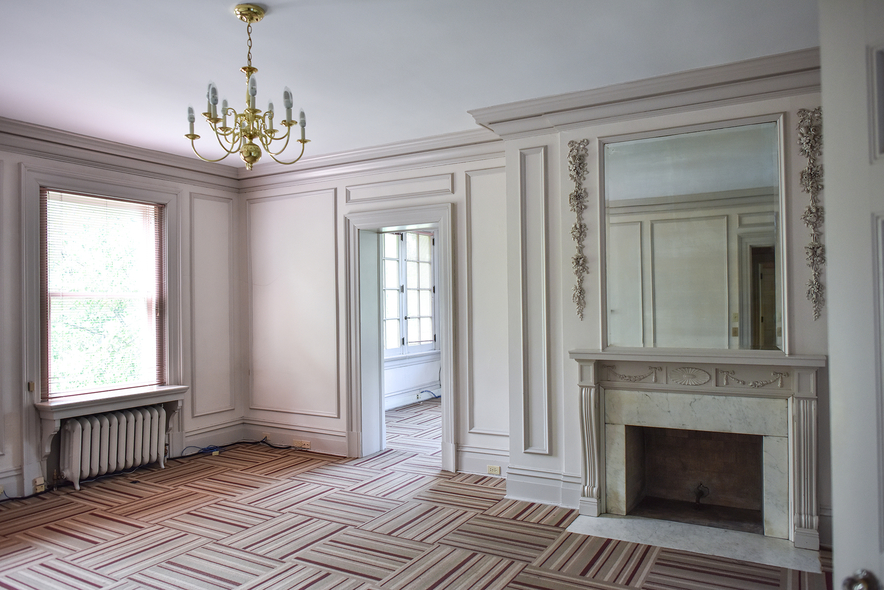 The dining room of the Barder House. 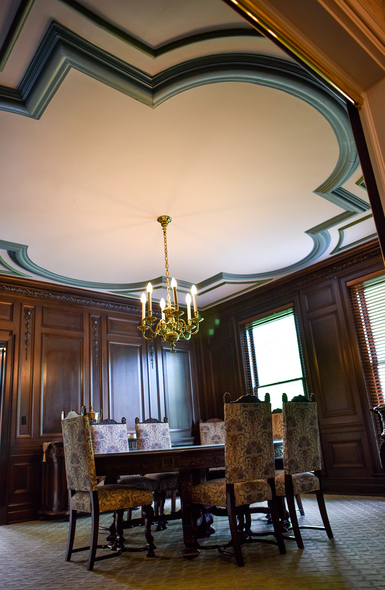 The pathway to the front of the Barder House 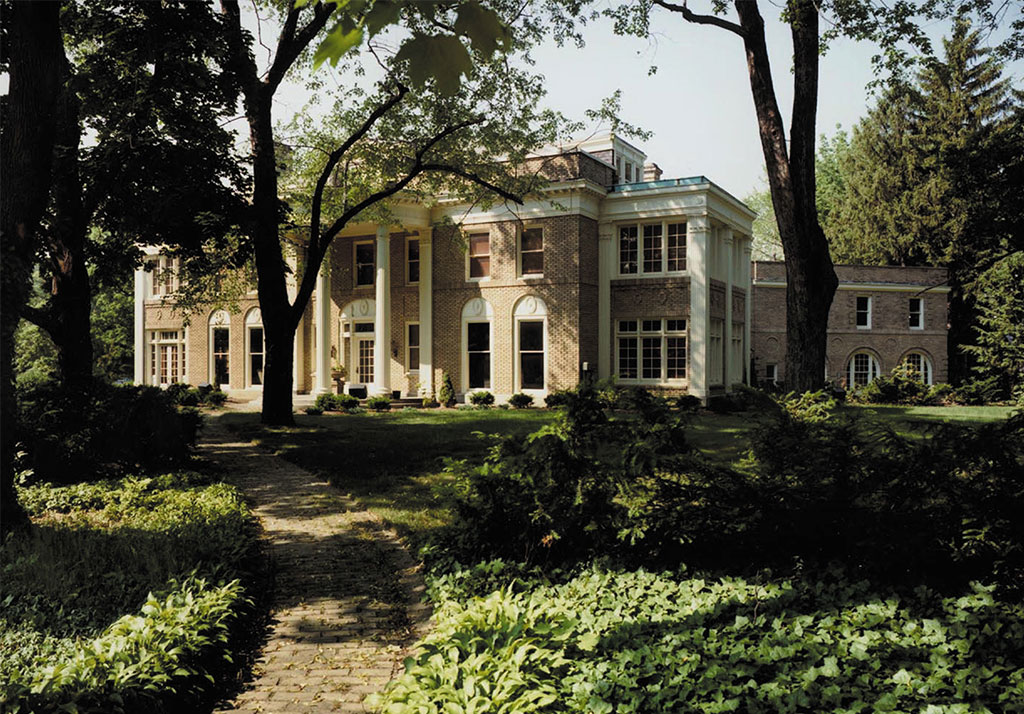 The Byron Barder House was constructed in 1919 and designed by the Akron residential architecture company, Harpster and Bliss. The house is an example of a Georgian Revival style as well as the Adamesque mode of design. The house features a cream-colored brick and mortar with ivory trim; the building also built depth through sparse stone accents. The interior of the building is just as ornamental as the exterior. Featuring a grand main entrance, with a grand open staircase and a large upper hall. The house also features a third-floor dance hall and a billiards room in the basement. The bedrooms of the home also have sleeping porches attached so that the occupants could sleep with the cool night air.

The Barder House was commissioned by Byron R. Barder, a prominent Akron businessman. Barder was both the president and general manager of the Biggs Boiler Works Company. This prominent Akron company was founded in 1887, manufacturing steel tanks, steel pipes, and machinery for rubber works and paper mills. Barder had begun his work at the company in 1894 at the age of 16, working in the company office, quickly becoming the bookkeeper. At the age of 23, Barder became both the president and treasurer of the firm, and by 1917 Barder was also the general manager of the company. Barder lived in the house until his death in 1957 and in 1961 the house was sold to another family that owned the property until 1986. At that time, the building was purchased by the local architectural firm Braun and Steidl used the historic home as their company's office until 2018. The building was then put back on the market for residential or commercial use with an asking price of $1.3 million.